Budget for Electrification of Caltrain Hits $2.44B 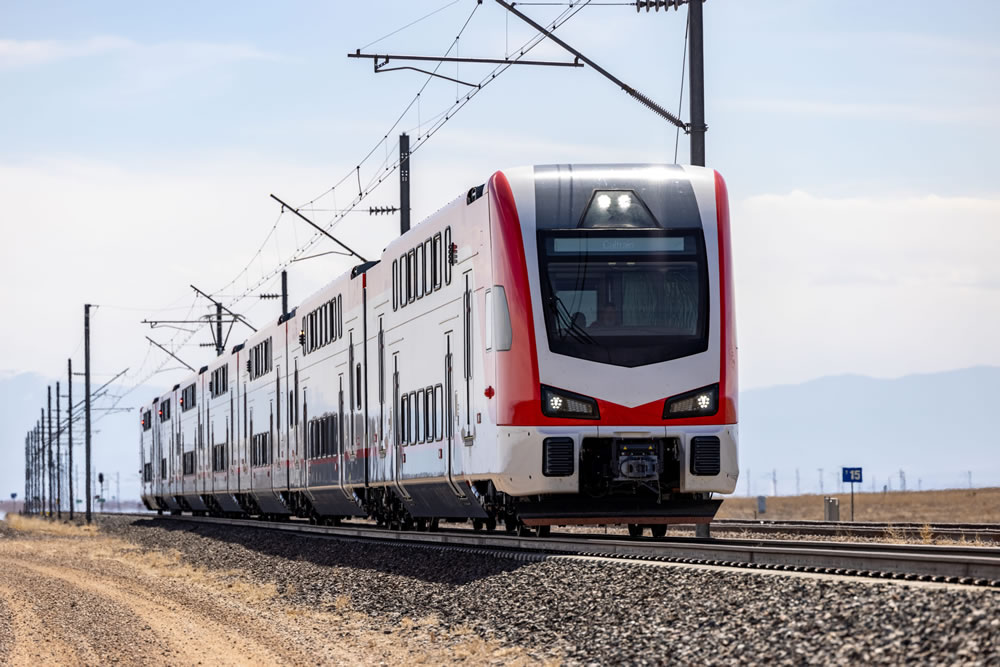 Originally expected to cost $1.5 billion and be operational in 2019, the projected budget for electrifying Caltrain, which had already ticked up to $2.3 billion earlier this year, has just been increased to $2.44 billion with a completion date that’s currently projected in the fourth quarter of 2024.

Keep in mind that the electrification/modernization budget doesn’t include a future extension of Caltrain to San Francisco’s new Transit Center and the projected $6 billion “Downtown Rail Extension” (DTX) is in the process of being rebranded by the Transbay Joint Powers Authority in an attempt to “raise awareness and public support” for the underfunded project, “reaffirm its benefits,” and to “better resonate with voters.”

Plans for the Conversion of This Landmarked Building