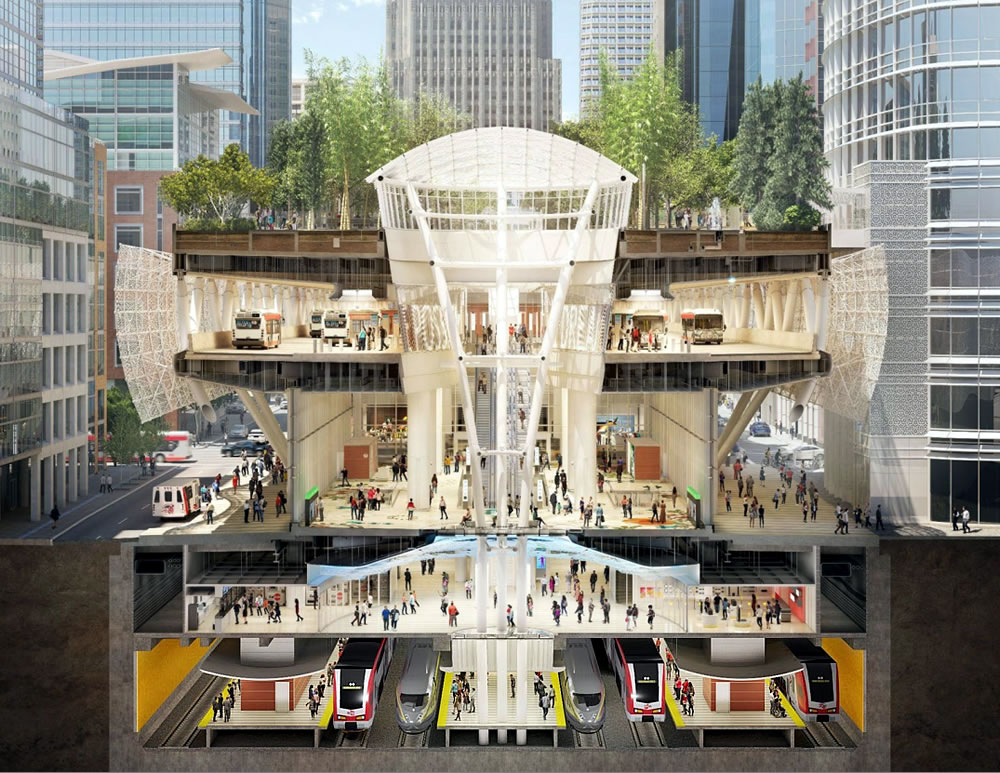 As we outlined last year, the projected $6 billion extension of Caltrain to San Francisco’s new Transit Center, which was based on 2017-era dollars and had been dubbed San Francisco’s “Downtown Rail Extension” (DTX), was in the process of being rebranded in an attempt to “raise awareness and public support” for the underfunded project, “reaffirm its benefits,” and to “better resonate with voters.”

Having confirmed that public awareness for the project “was low,” and that neither “Downtown Rail Extension” nor “DTX” resonated with the public, the Board of the Transbay Joint Powers Authority has just approved a Rebranding Plan for the extension which will henceforth be known as “The Portal,” in an effort to help “build more excitement for the project’s scope” (and budget).

Assuming funds and clearances for the extension can be secured, “The Portal” isn’t likely to be completed before 2028/2029, at the earliest. We’ll keep you posted and plugged-in.

Number of Homes for Sale in San Francisco Jumps 20 Percent