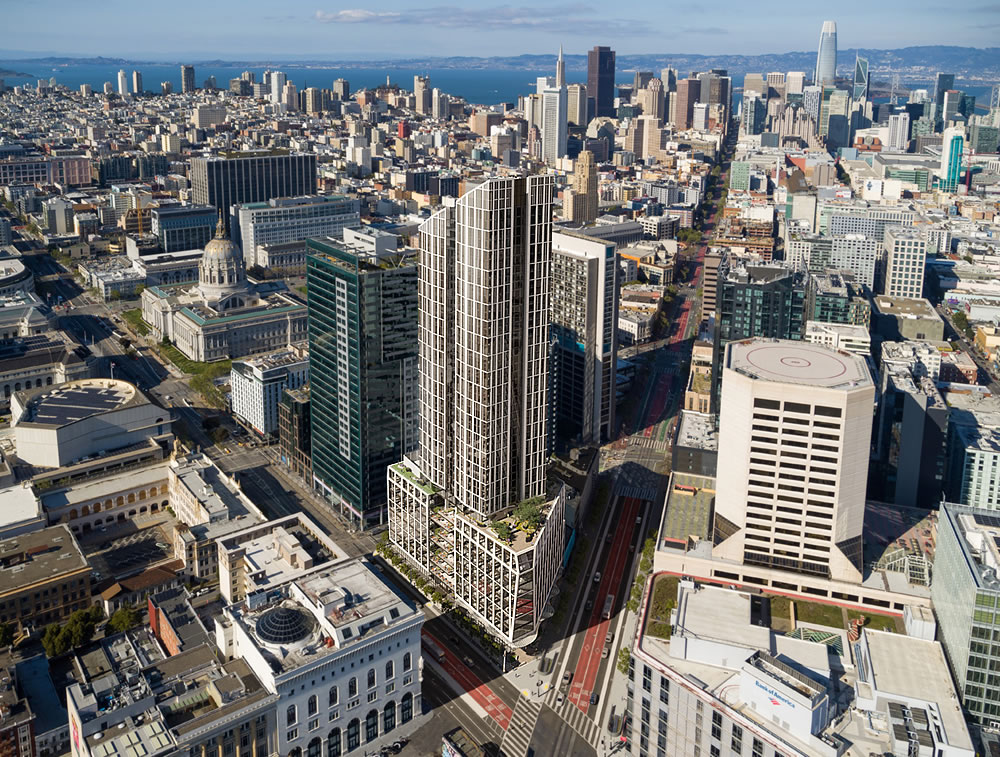 With the prominent Hub District site having been completely cleared, which is a departure from what was originally planned, construction on the 47-story tower to rise up to 540 feet in height at 30 Van Ness is officially underway.

As we outlined last year, while originally envisioned to yield around 600 apartments, the Hub District development was subsequently redesigned by SCB to yield 333 condominiums, condos which will average over 1,000 square feet apiece, with 25 percent of the units to be sold at below market rates; 234,000 square feet of office space in the development’s 9-story podium; a wrap-around 10th floor terrace and amenity space for the tower residents; around 6,000 square feet of ground floor retail space; a basement garage for 151 cars; secured storage rooms for around 300 bikes; and an outdoor POPOS and enclosed 5,000 square foot “multipurpose space” at the corner of Van Ness and Market. 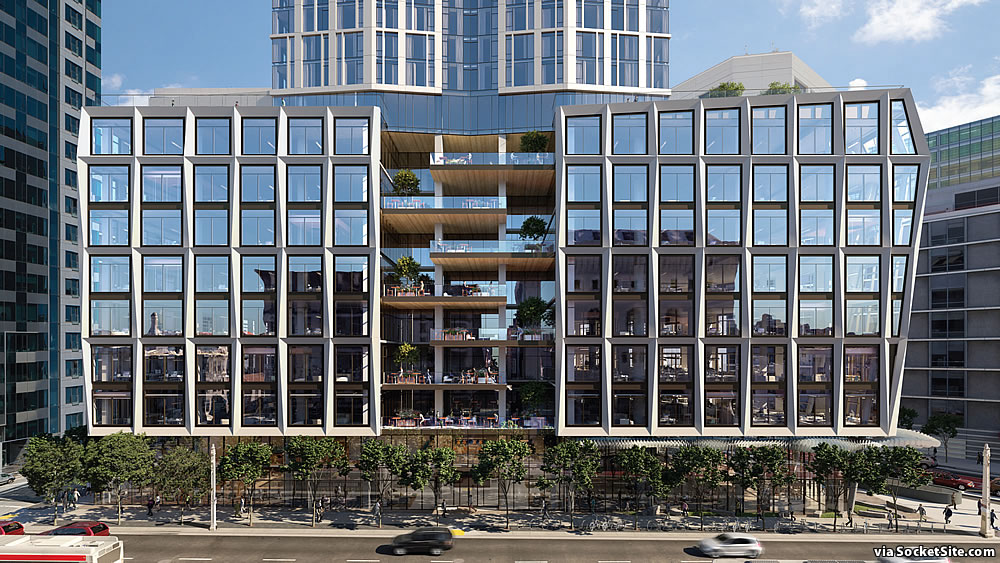 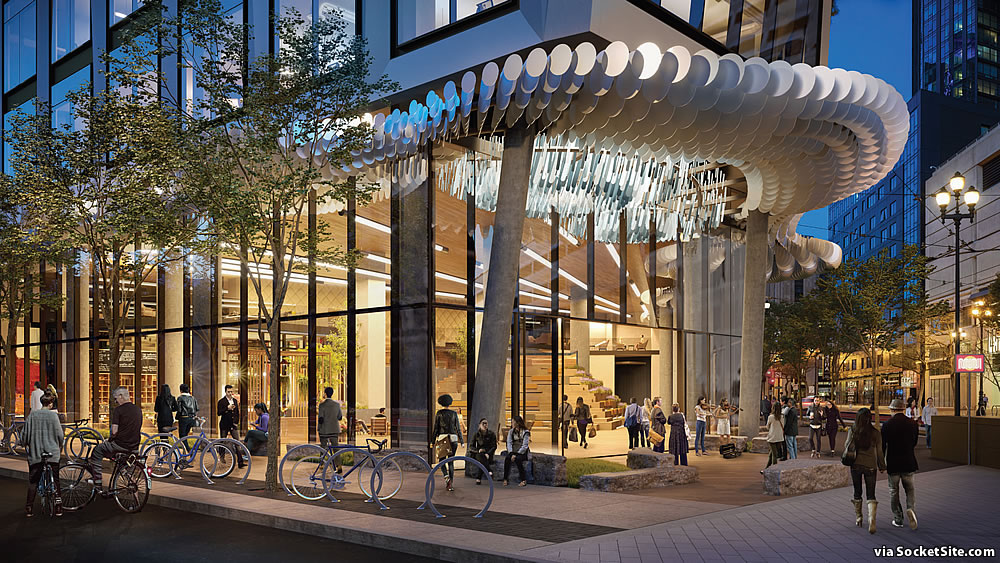 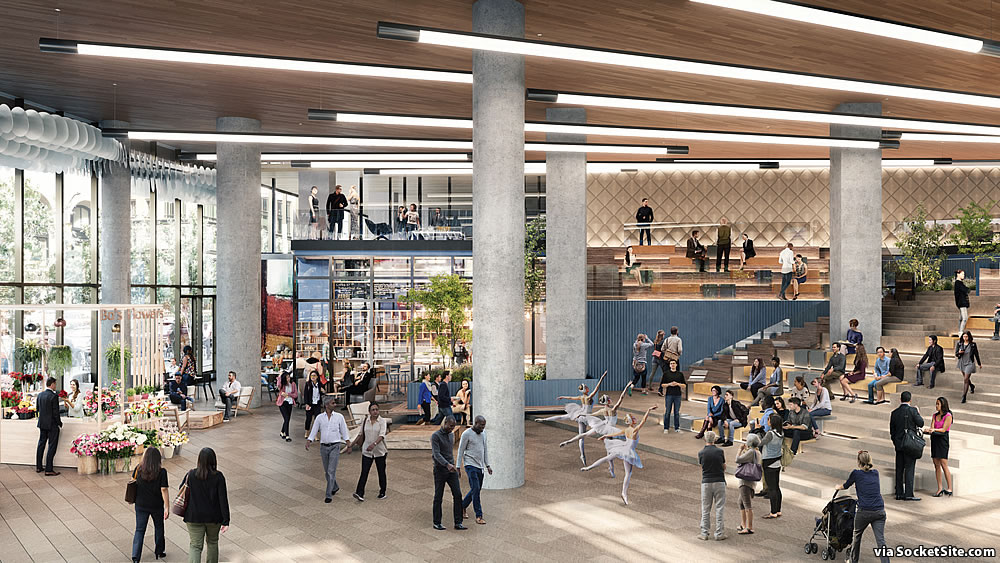 And the all-electric development, which is aiming for LEED Platinum certification, is still on track be ready for occupancy by 2025, as we outlined last year as well.