Number of Homes for Sale in S.F. Peaks, Reductions Rise 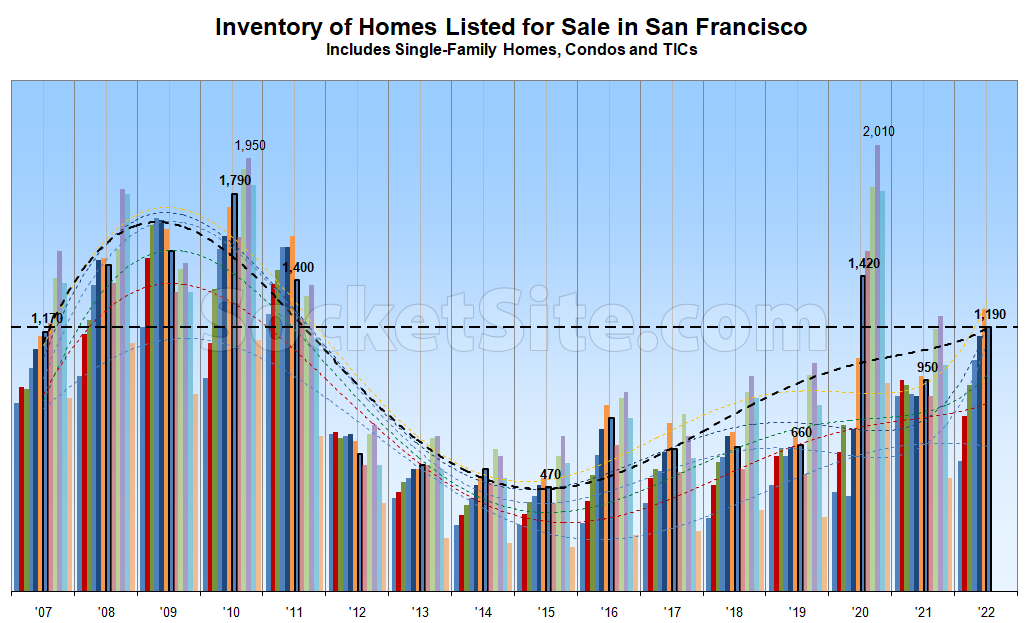 Expect inventory levels in San Francisco to continue to drop over the next month before jumping in September, hitting a peak in October and then trailing off through the end of the year with an increase in price reductions as well. We’ll keep you posted and plugged-in.