Plans for the Conversion of This Landmarked Building 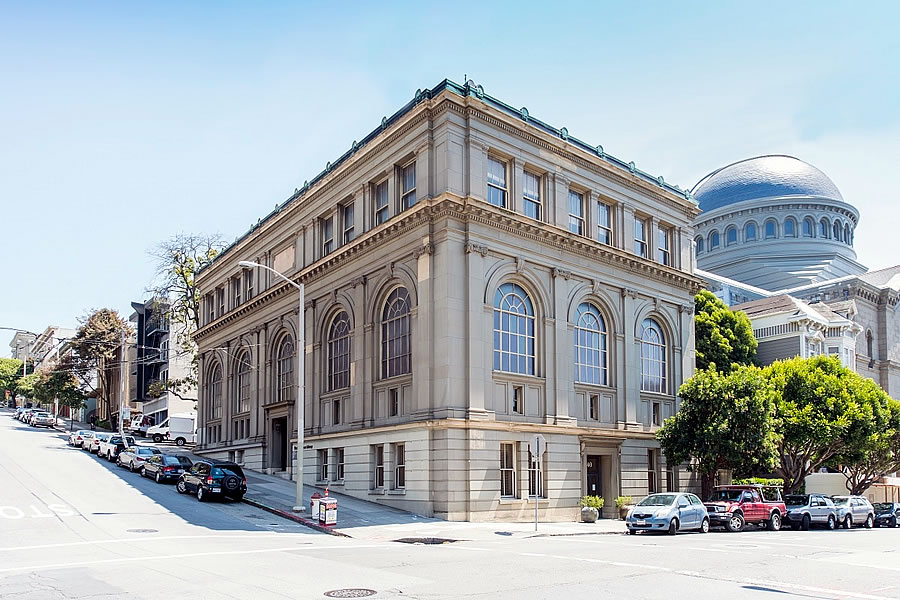 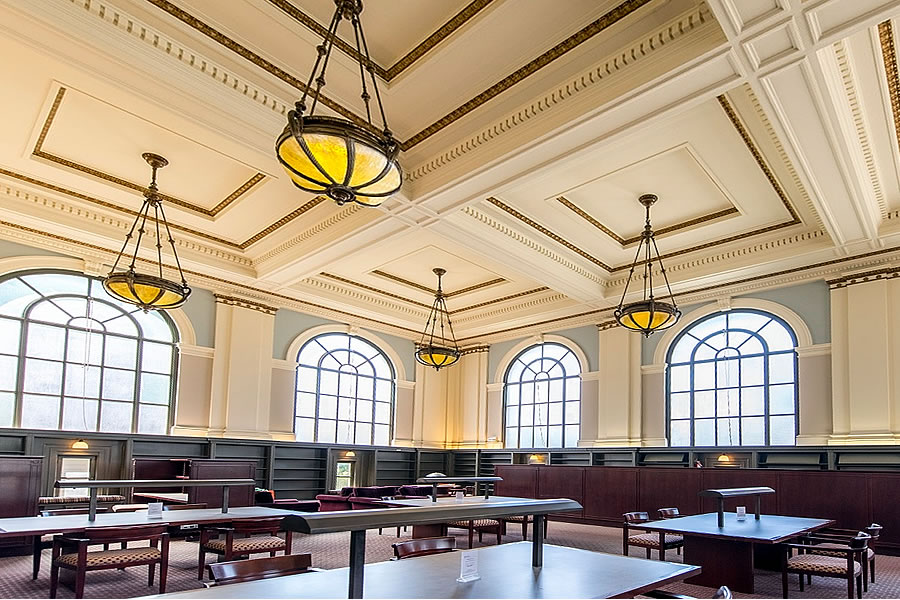 But with the library having since been digitized and its services gone virtual, the Sacramento Street building was recently emptied and it’s now on the market and positioned as a “one-of-a-kind redevelopment opportunity” without a specified price.

And based on its current zoning and lot size, it would appear the historic building could be redeveloped into as many as 14 residential units, or even more with the approval of a conditional use application.

The building ended up selling for $9.5 million in December of 2017. Plans for the residential conversion of the building, along with a seven-story addition to its east and five-story addition to its south, have since been drafted by BAR Architects. And as envisioned by March Capital Management, the redevelopment would yield 24 two-bedroom condos averaging around 1,900 square feet apiece, with off-street parking for 25 (stacked) cars and rooftop open spaces for residents. 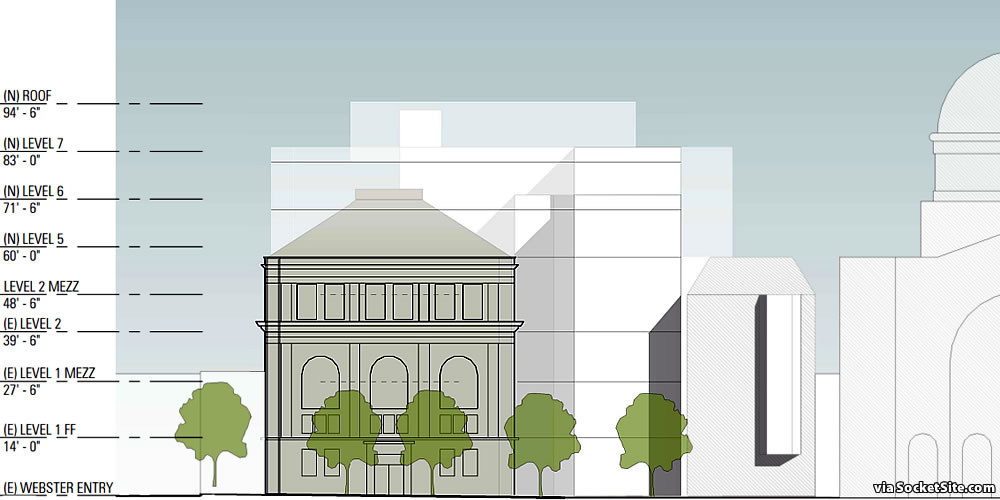 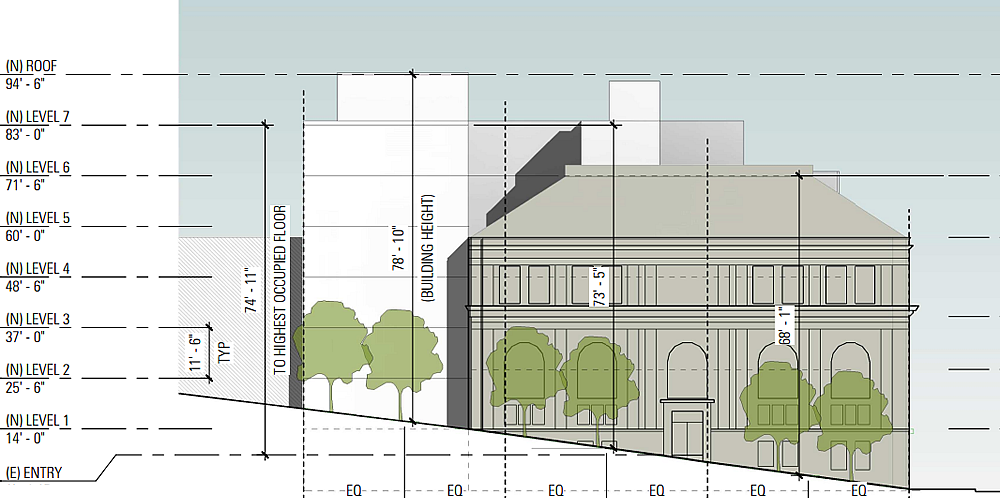 And as the Pac Heights parcel is only zoned for development up to 40 feet in height, the project team is planning to seek a State Density Bonus for the additional height and density. We’ll keep you posted and plugged-in.

Budget for Electrification of Caltrain Hits $2.44B