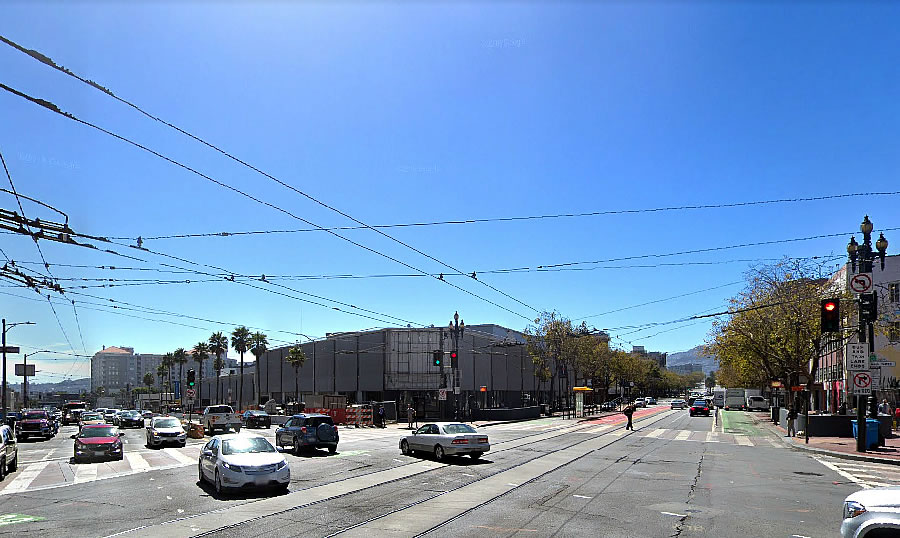 While plans for a pair of 41-story towers with a total of 984 residential units to rise on the former San Francisco Honda site at 10 South Van Ness were drawn, an alternative proposal for a single 55-story tower to rise up to 590 feet in height on the site, which is currently only zoned for a maximum of 400 feet, have been in the works as well, as we first reported back in 2017.

And with the anticipated passage of San Francisco’s Hub District Plan, which would up-zone the corner for development up to 600 feet in height, Crescent Heights is now formally proposing to pursue a single tower design by Kohn Pedersen Fox (KPF) Associates as their preferred plan for moving forward. 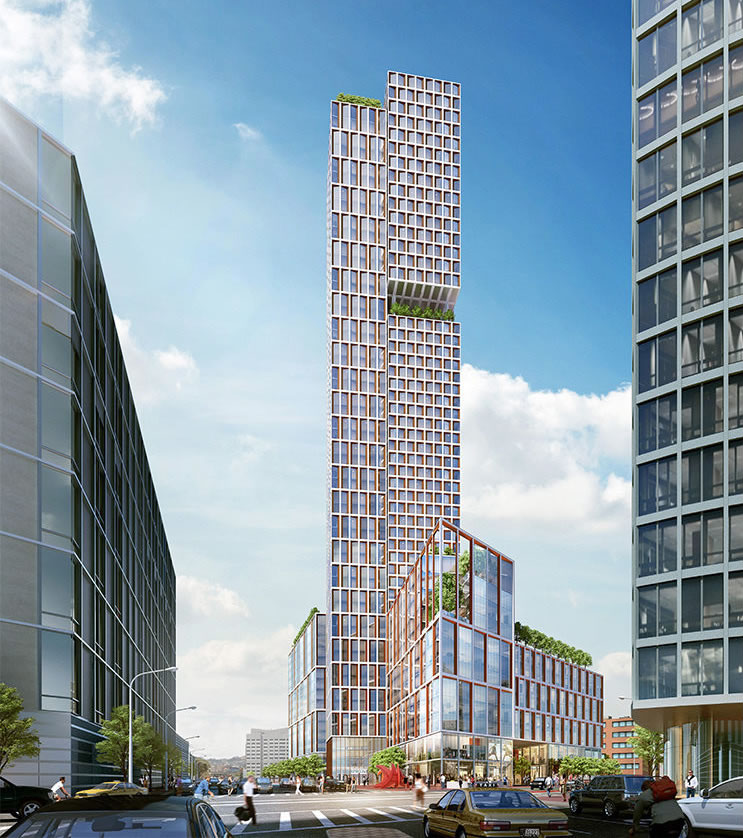 The 55-story tower would yield the same number of (slightly larger) residential units and retail space (30,000 square feet) as the two-tower design, but with around 240 off-street parking spaces as now envisioned (versus 518 as originally proposed) and an enclosed mid-block pedestrian connection between Market and 12th Street, the sidewalk for which would be widened and specially paved. 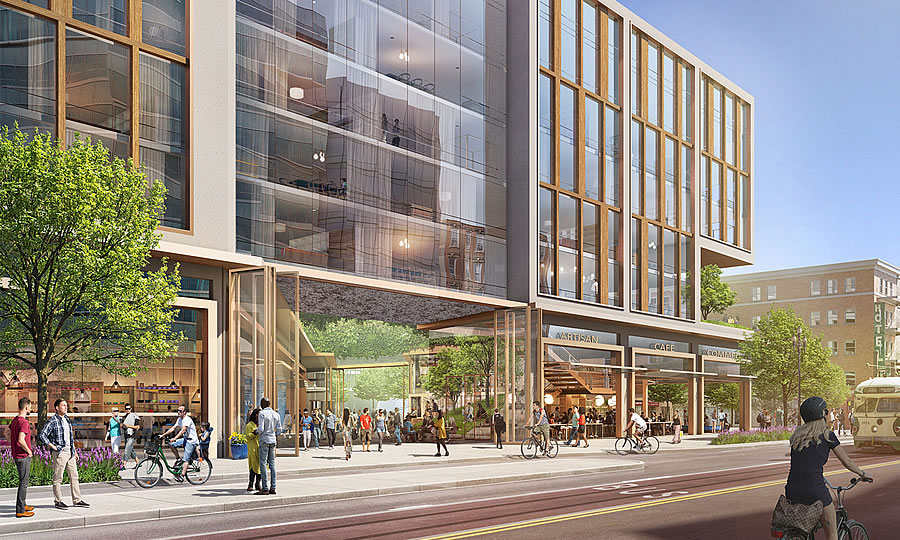 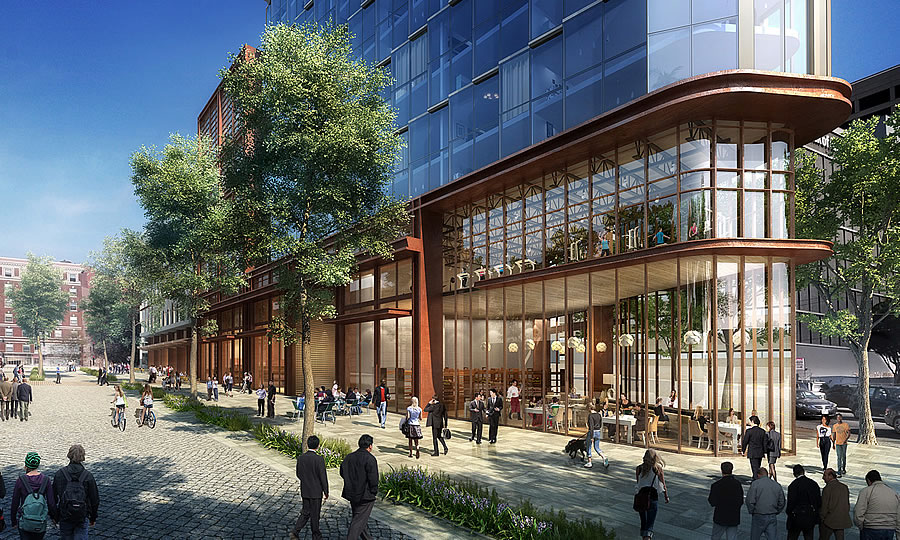 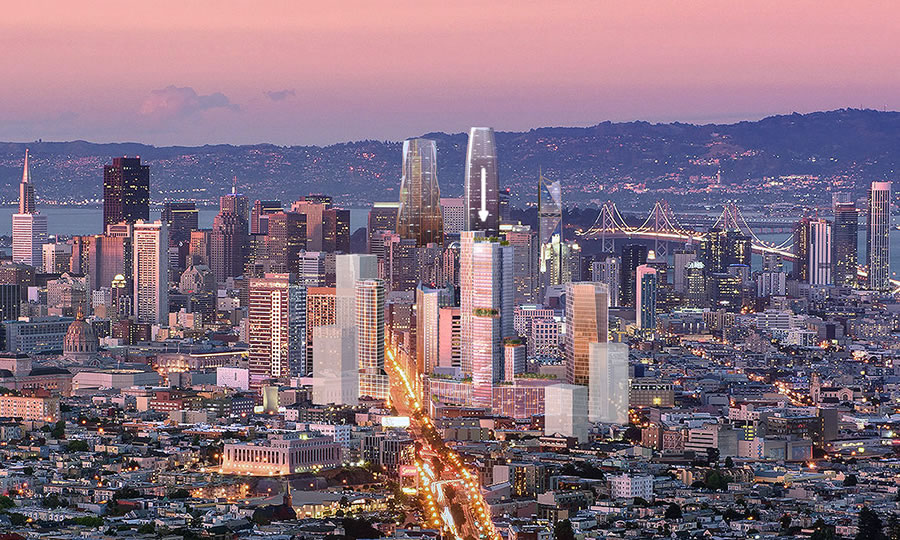