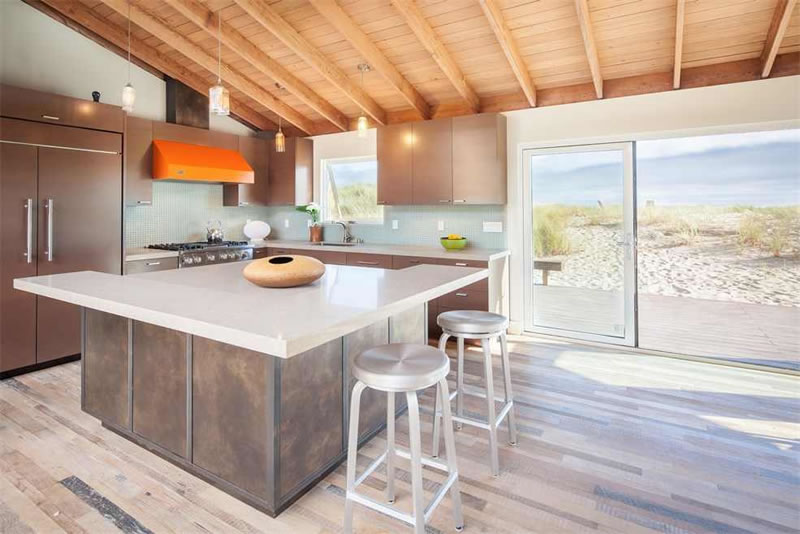 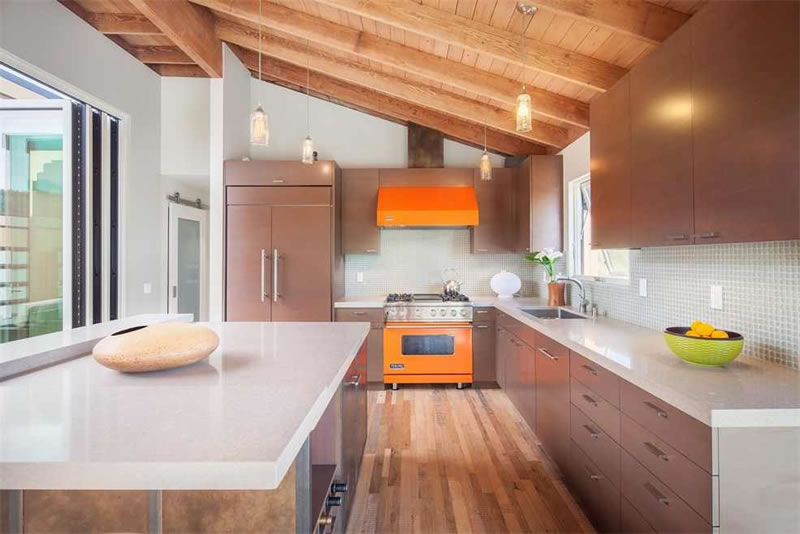 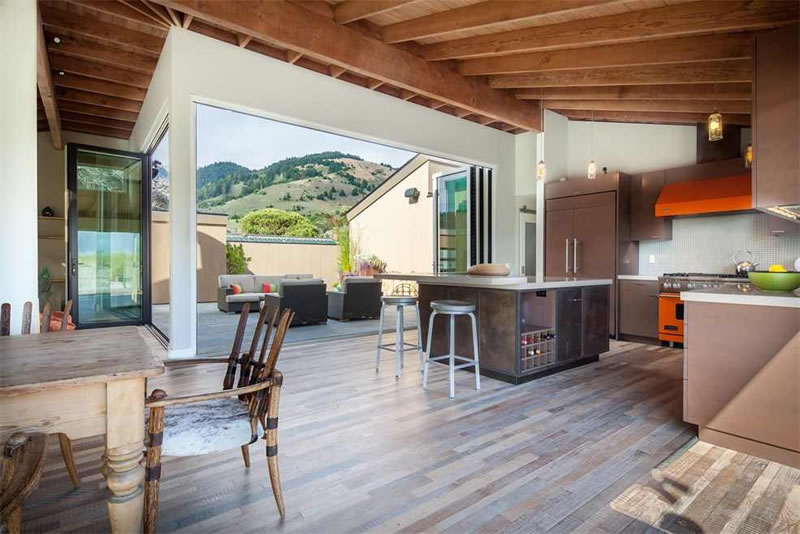 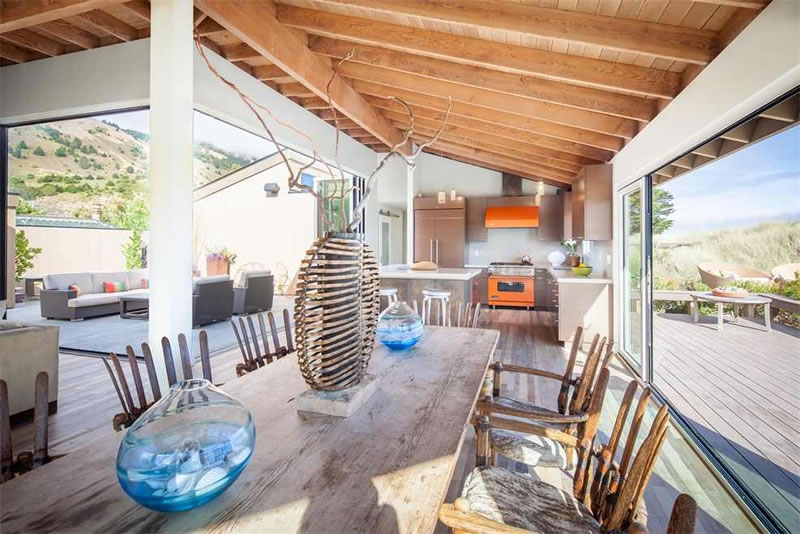 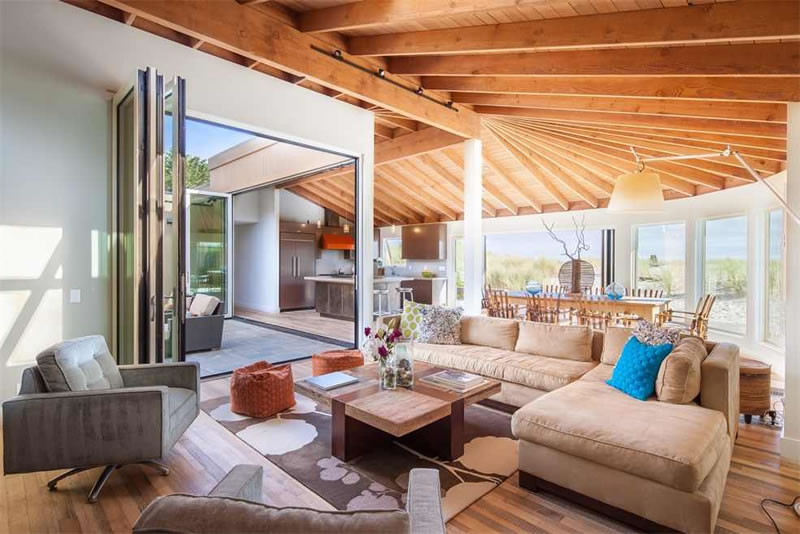 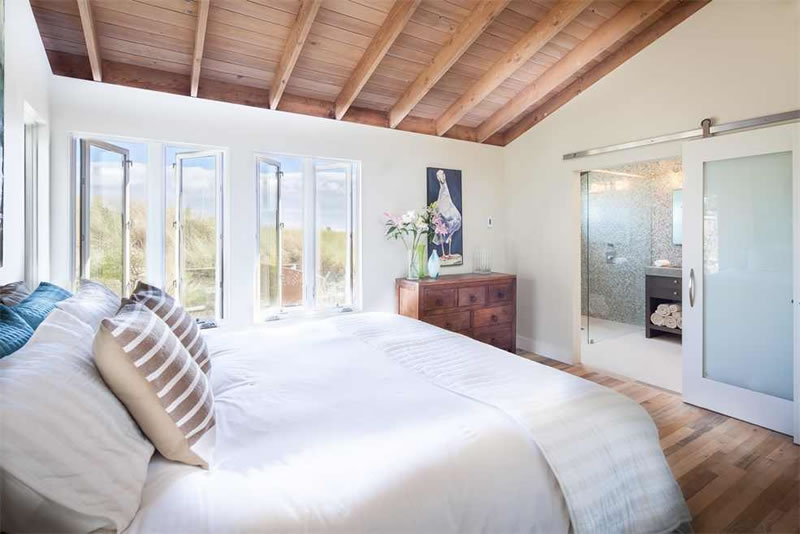 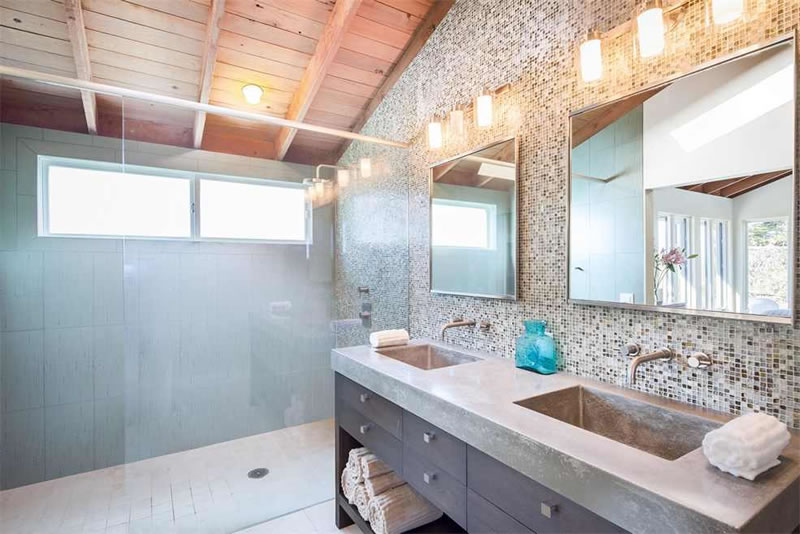 Sited on a wide oceanfront lot which first sold for $80,000 in 1979 and was developed the next year, the three-bedroom pad was completely remodeled in 2013 and now features walls of accordion glass doors which open the house to its inner courtyard, dune and beach. 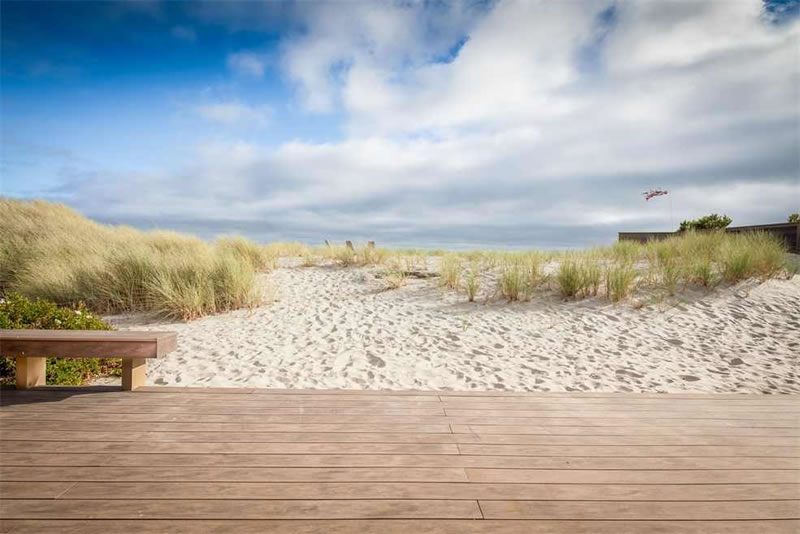 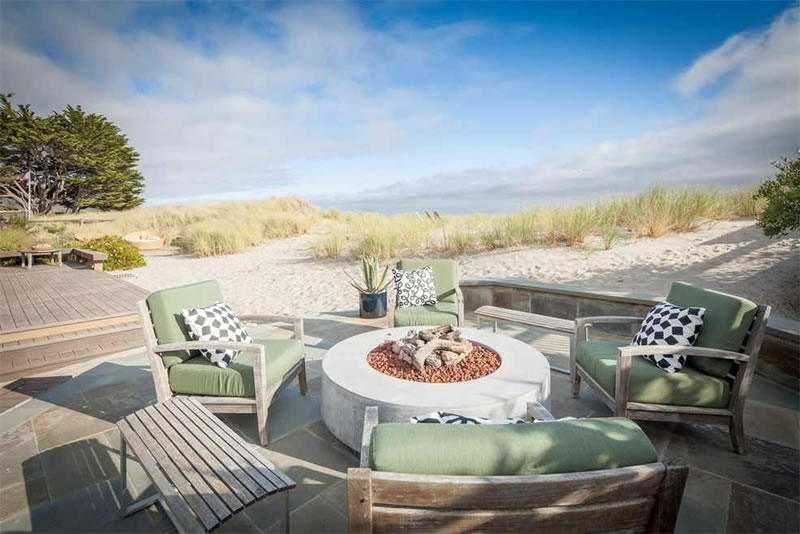 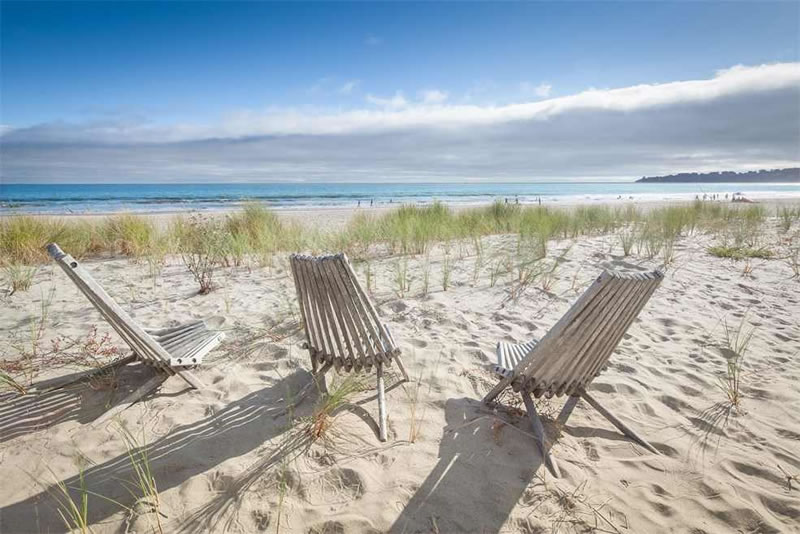 This past Friday, the resale of 13 Walla Vista quietly closed escrow with a $5.65 million contract price. And while that’s not a record for Stinson, either in the absolute or even relatively at $3,347 per square foot (a couple of oceanfront homes on Seadrift Road fetched over $3,500 per foot circa 2016/17), it was 6.6 percent over its 2015 price and represents appreciation of roughly 1.9 percent per year.