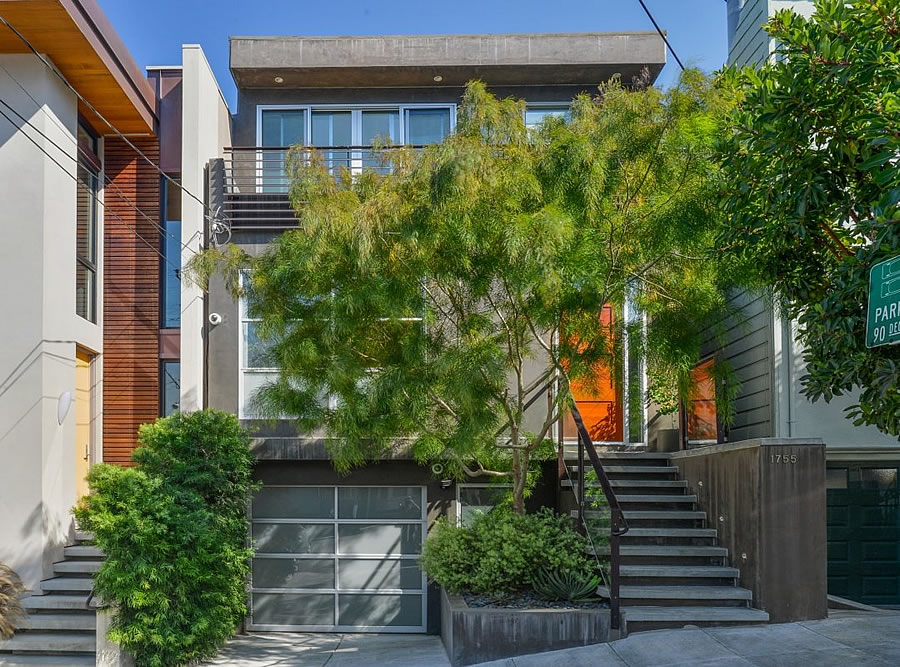 Having averaged annual appreciation of roughly 14 percent a year from 2012 to 2015, at which point it traded hands for $2.325 million or roughly $1,091 per square foot, the contemporary Bernal Heights home at 1755 Alabama Street returned to the market listed for $2.495 million last month. 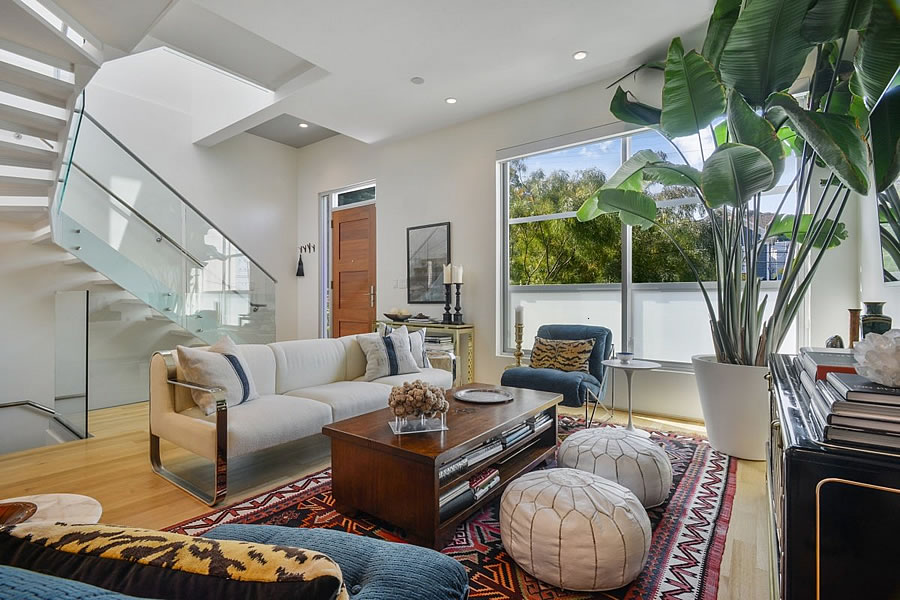 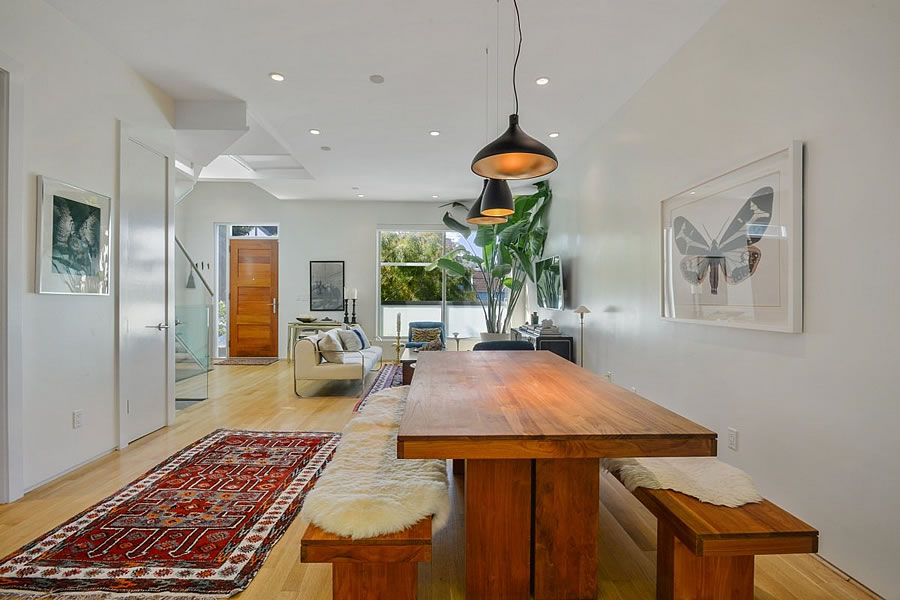 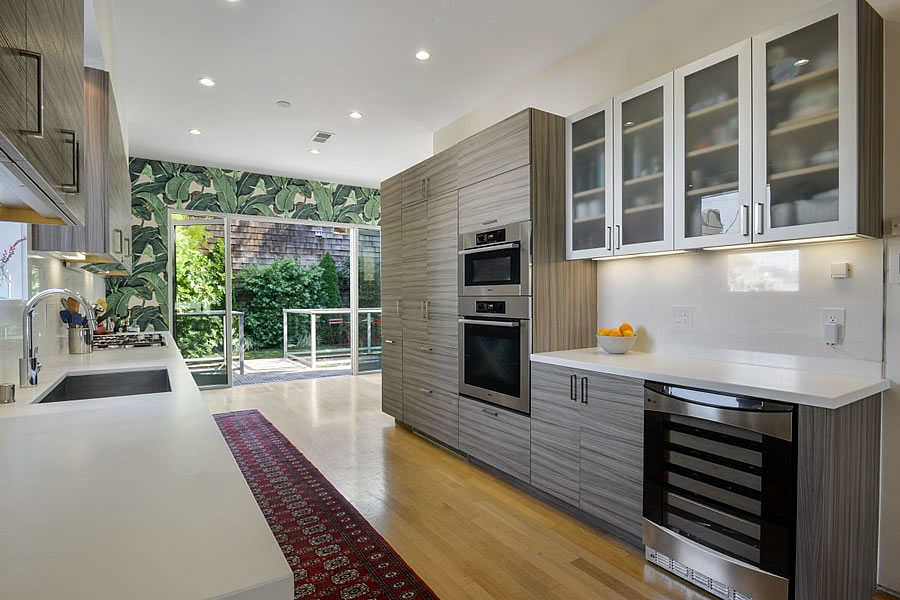 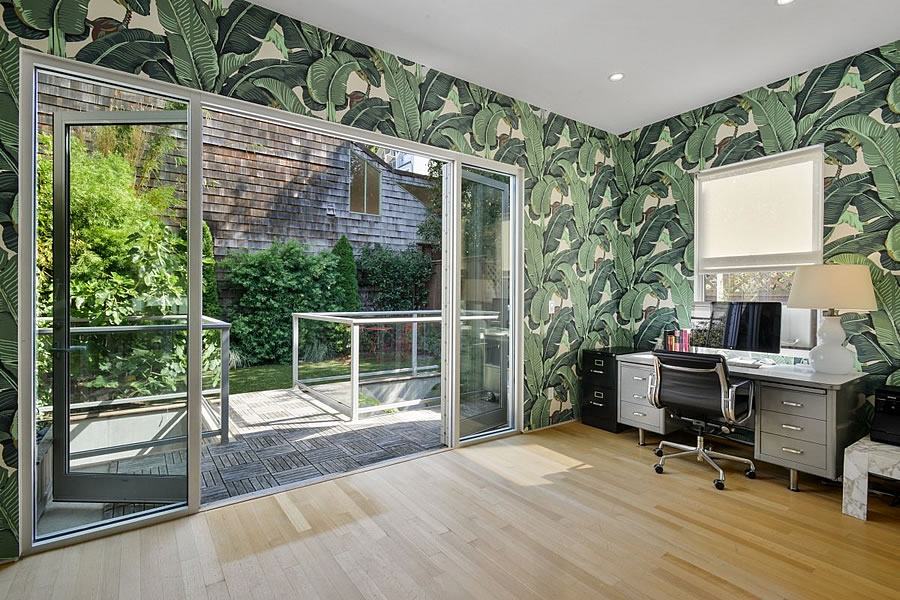 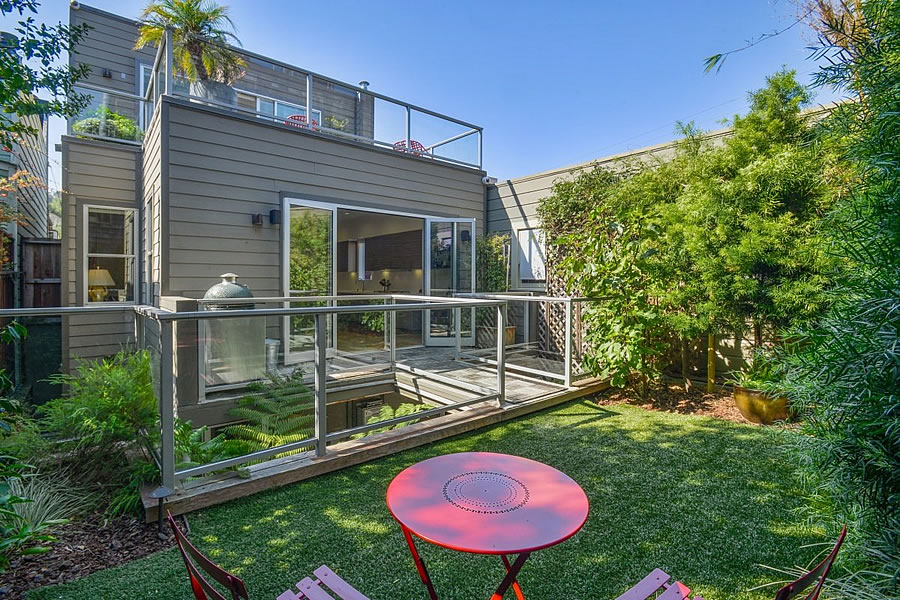 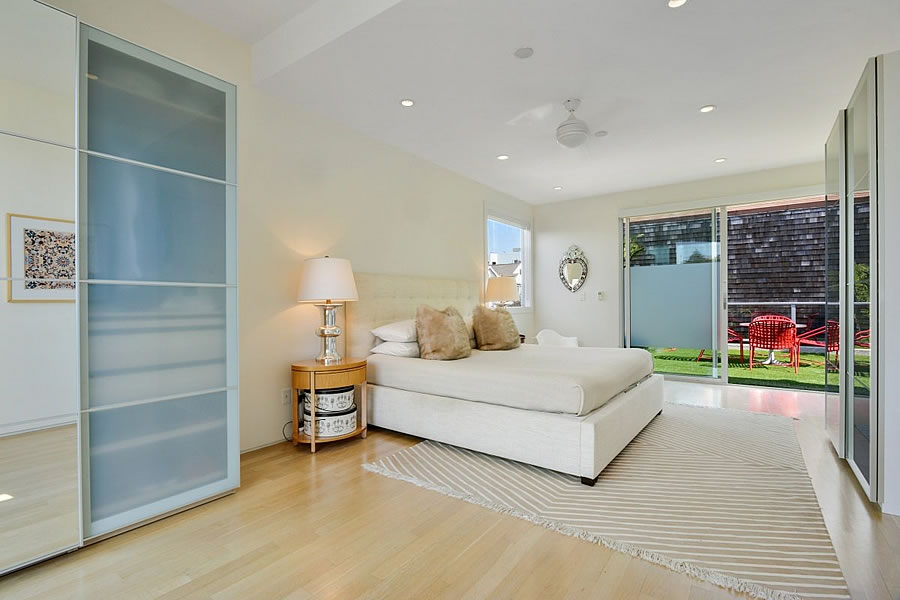 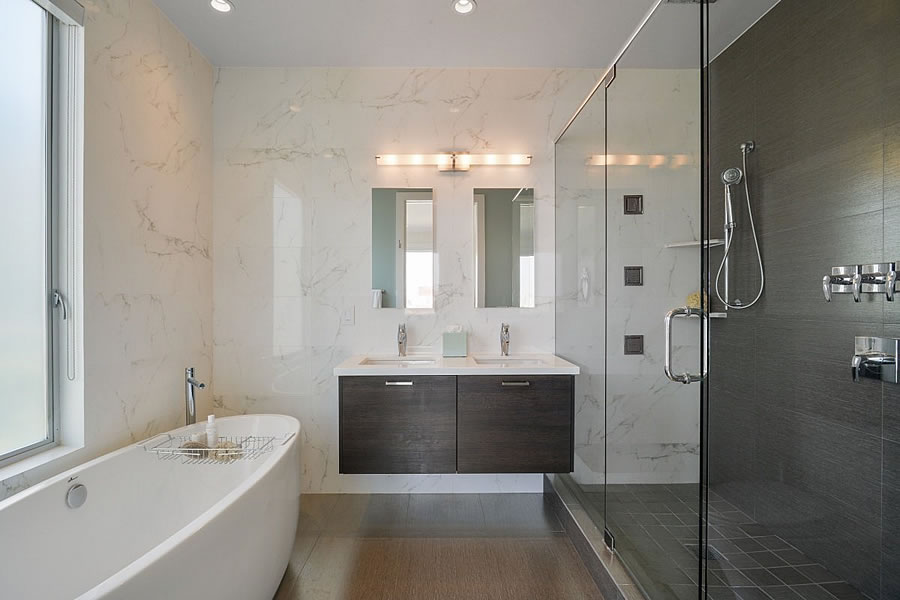 In contract within a week, the sale of 1755 Alabama Street closed escrow yesterday with a reported contract price of $2.6 million or roughly $1,220 per square foot, representing total appreciation of 11.8 percent over the past 28 months on an apples-to-apples basis or roughly 5.0 percent per year.