A Concerning Comp (And Empty Shell) At The Ritz-Carlton Residences 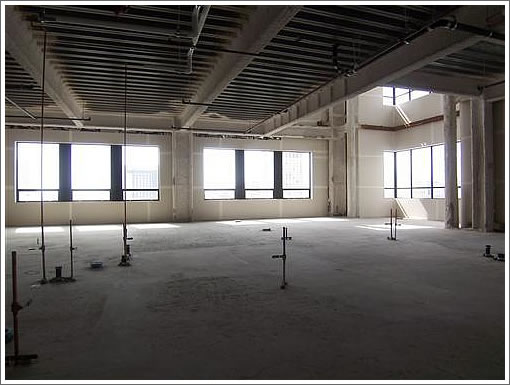 Last week #1805 at San Francisco’s Ritz-Carlton Residences (690 Market) closed escrow with a reported contract price of $1,300,000. Not too shabby considering it’s a one-bedroom. But perhaps a bit concerning considering the sales office was asking $1,505,000.

UPDATE: From a trusted plugged-in tipster: “I’ve heard that one-third of the Ritz units fell out of escrow. I gather some buyers were upset that the retail space, which was supposed to be a restaurant, will instead be spun off as a commercial condo and sold to a bank. Also, gym has been delayed by quite a bit.”