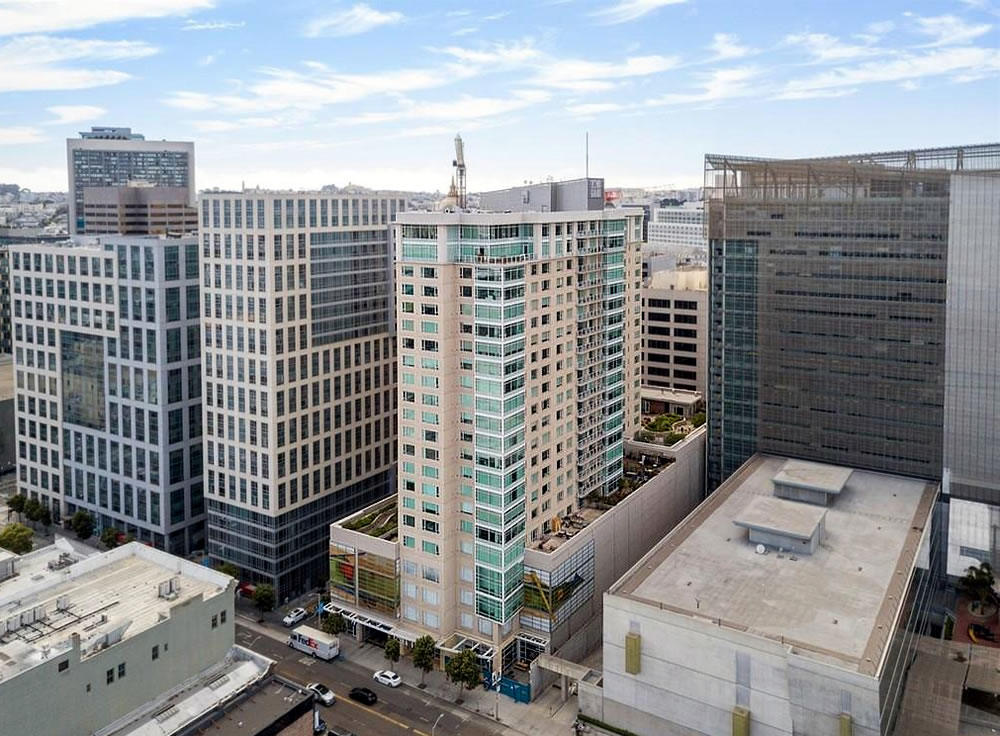 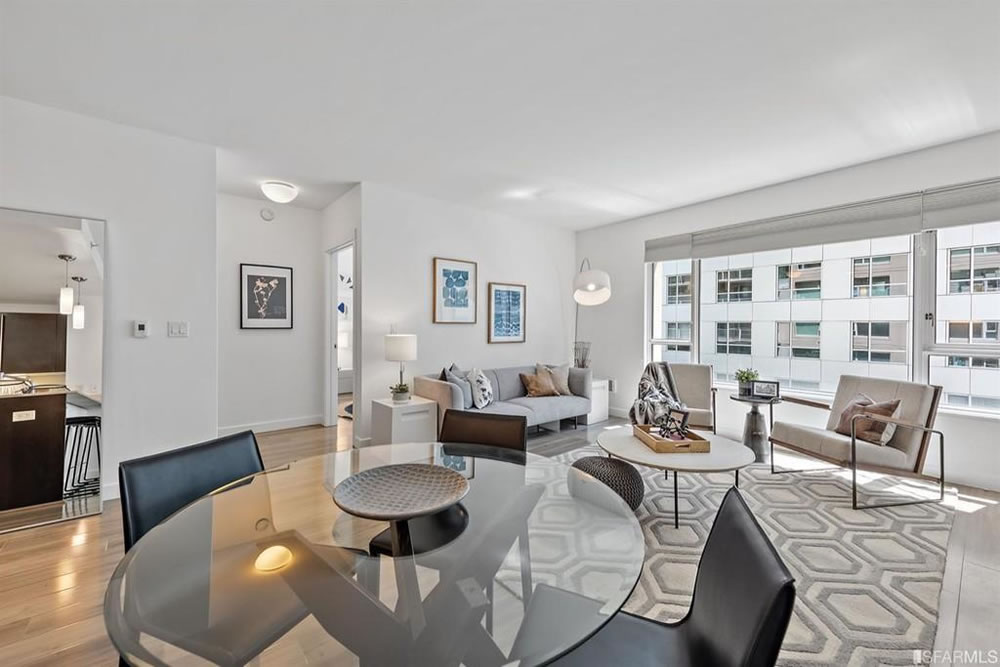 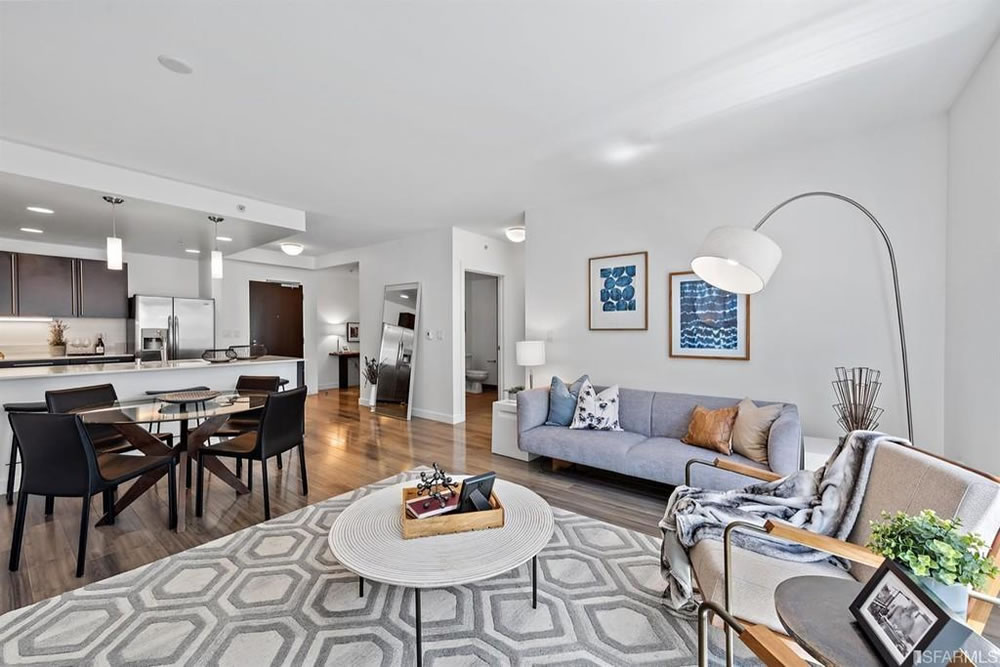 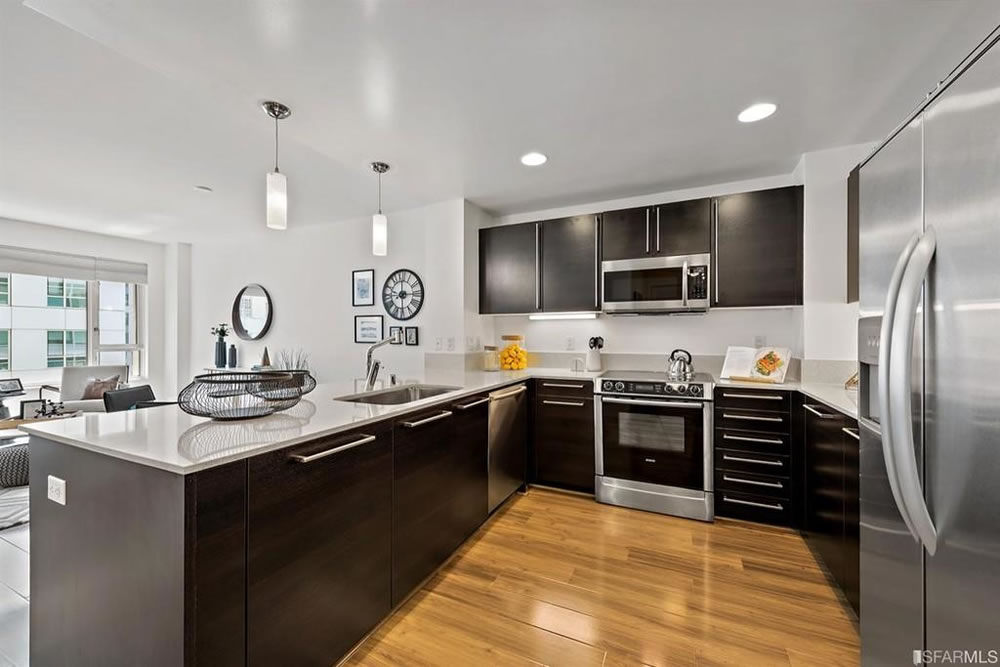 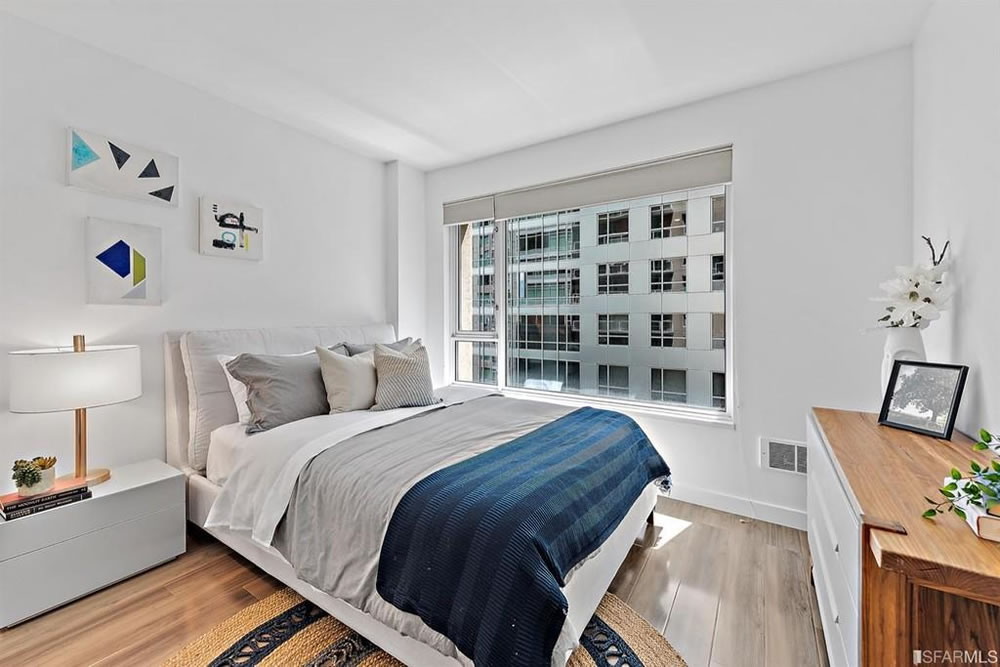 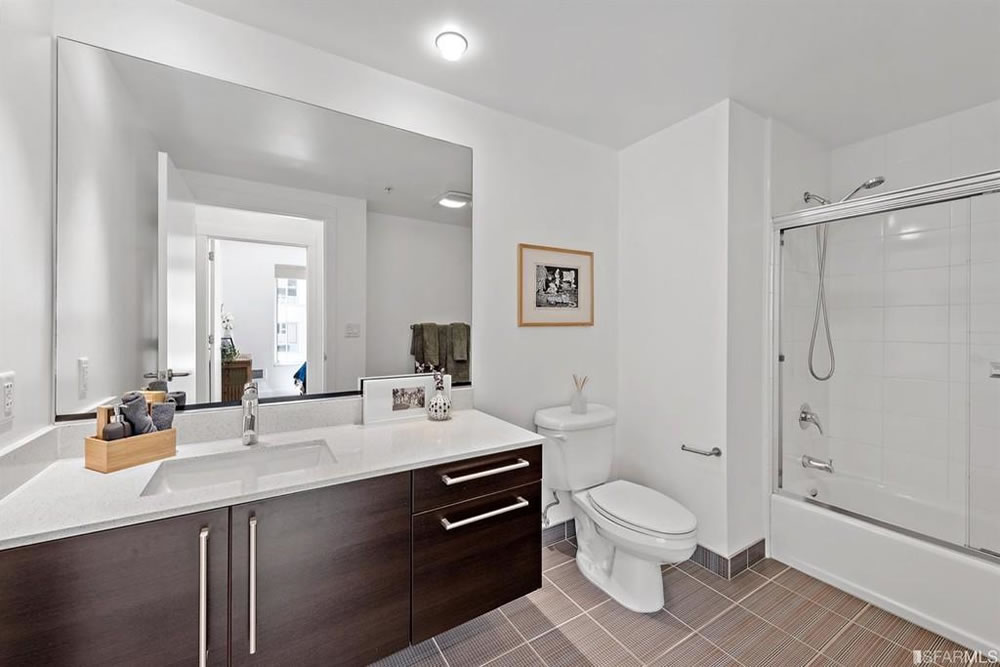 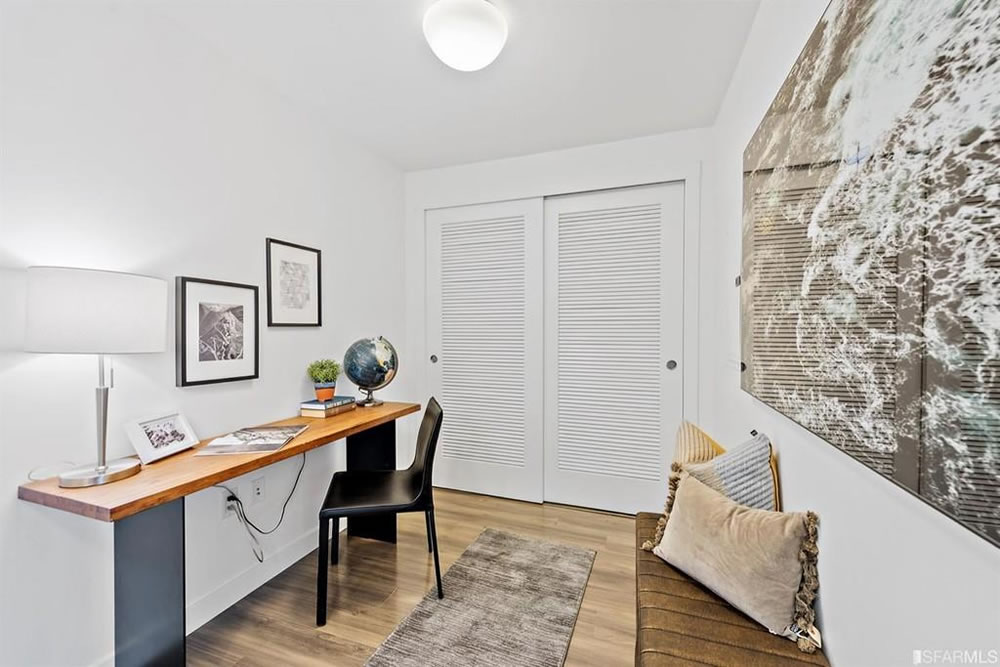 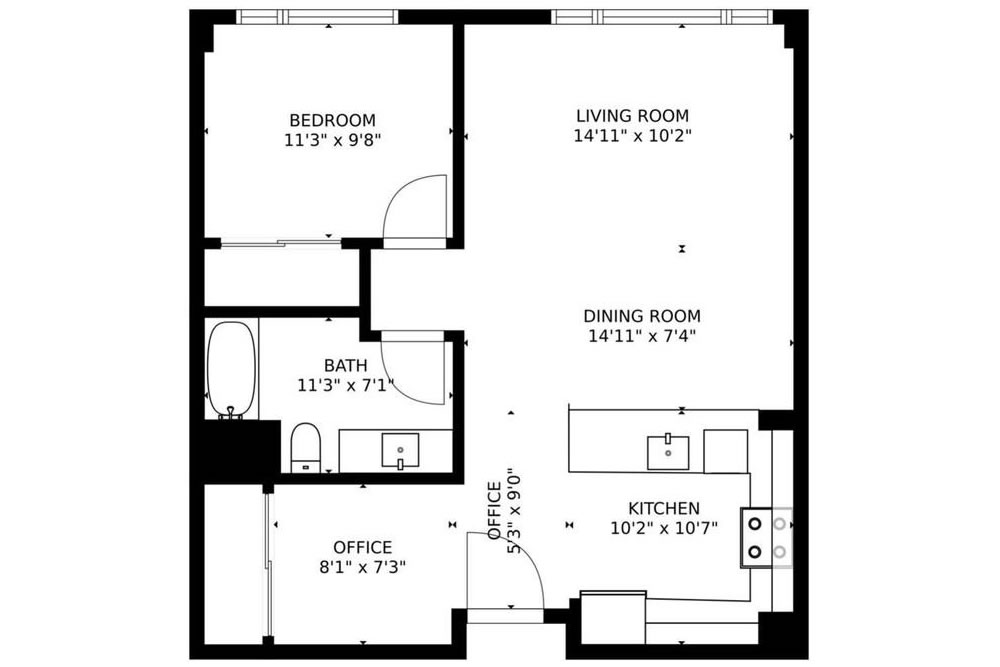 And with the auction(s) having failed to yield an accepted bid, the Mid-Market condo has just been listed anew with a $700,000 list price, a price which is now being hailed as “transparent” and would represented total appreciation of just 5.3 percent for the unit since the third quarter of 2013. The Case-Shiller index for Bay Area condo values is up 45.2 percent over the same period of time.

The "Most Expensive Home in San Francisco" Sold for Far Less