The “Most Expensive Home in San Francisco” Sold for Far Less 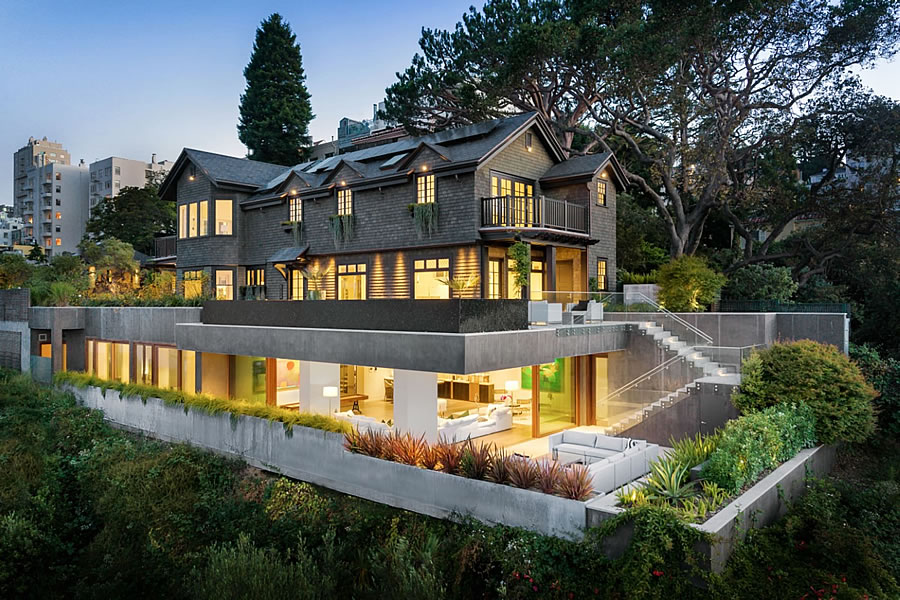 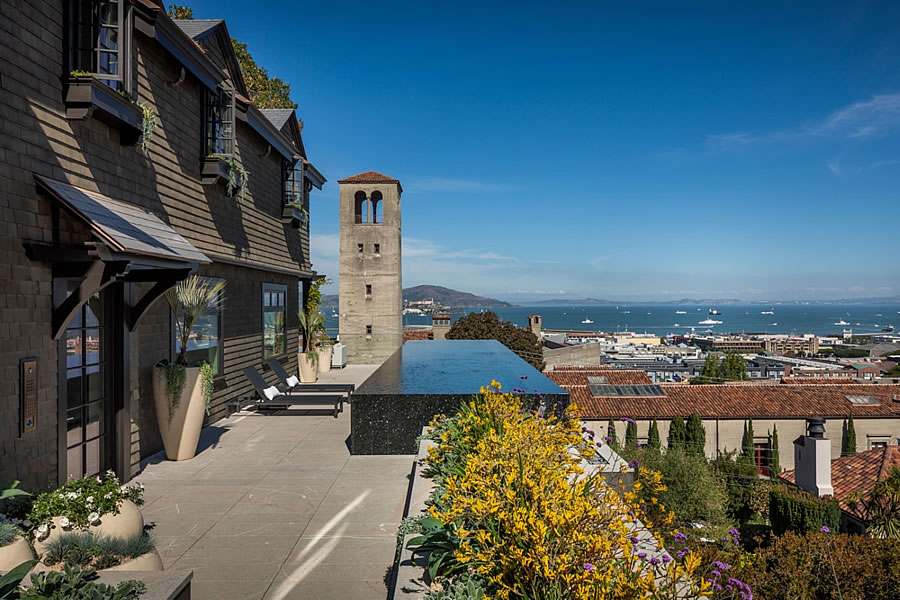 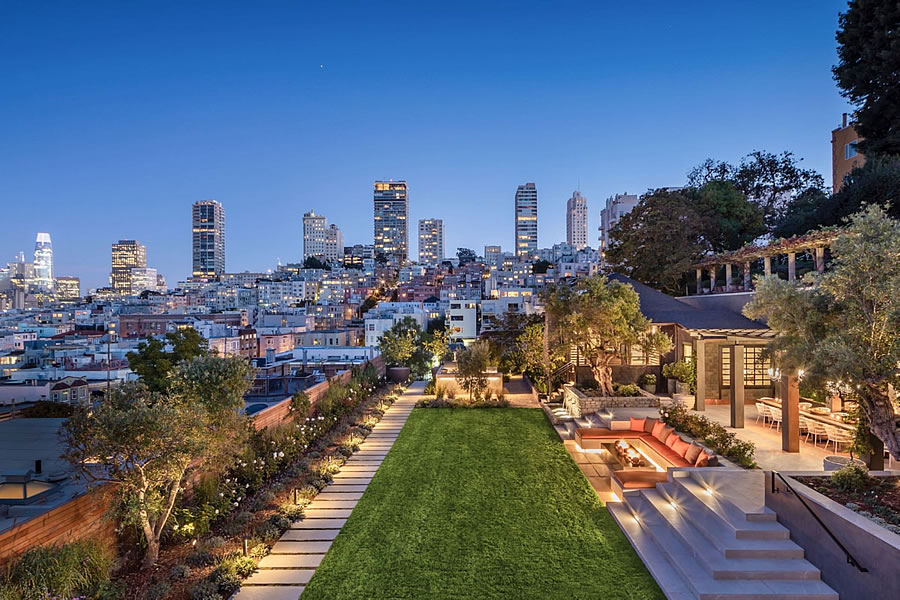 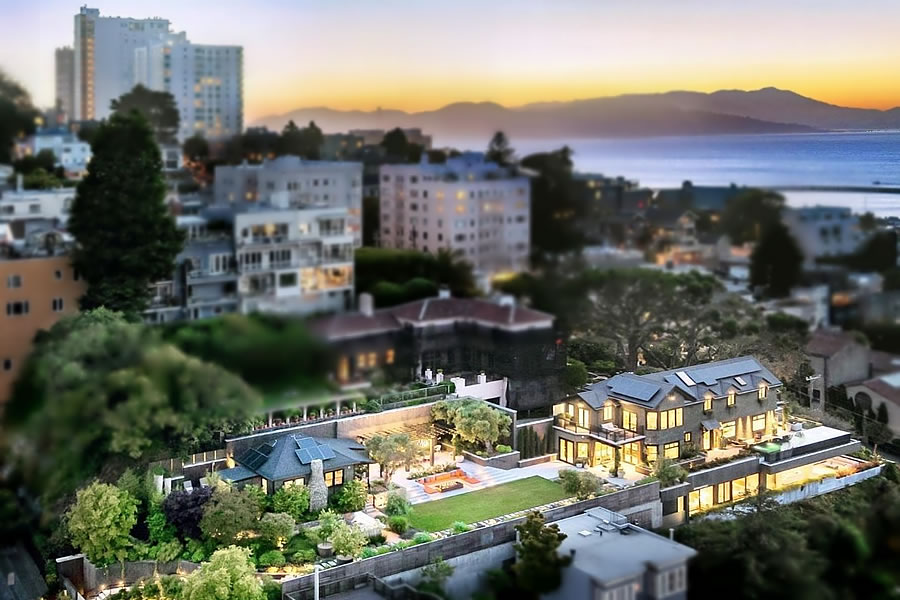 As we outlined in August of last year:

Priced at $45 million [in late 2018], which was misreported by some as being “the most expensive home ever listed” in San Francisco, “Residence 950” at 950 Lombard Street – which now offers around 9,500 square feet of rather spectacular living space spread across a 15,700-square-foot Russian Hill lot with sweeping views and a cantilevered pool – [was just] relisted anew with a reduced $40.5 million price tag.

In addition the five-bedroom main residence, which is connected to an underground art gallery/sports court and a four car garage, the property, which was speculatively developed over a six year period by Troon Pacific, includes a one-bedroom guesthouse/spa and an outdoor entertainment center, lawn and dining areas.

And yes, the residence is now LEED Platinum Certified as well.

Subsequently withdrawn from the MLS but not the market, the sale of 950 Lombard Street quietly closed escrow in March of the this year with a contract price of $27 million, a sale which would have been 40 percent below its original list price if the property had remained listed on the MLS.

And while the sale of 950 Lombard tied for the most expensive home sale in San Francisco this year, the $27 million sale was roughly 31 percent below the actual most expensive home sale on record in San Francisco, a title which is currently held by 2920 Broadway (which quietly traded for $39 million in October of 2018 and was being offered for rent at $40,000 a month last year while plans for a major remodeling and expansion, the permits for which are now on hold, were being drawn). 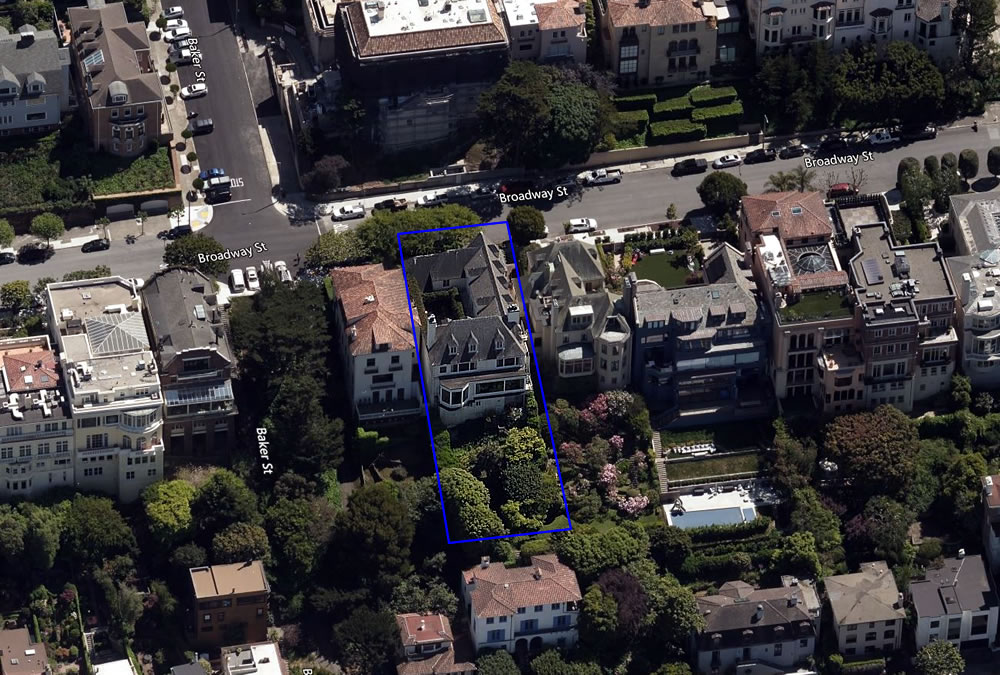 At the same time, the complete redevelopment of 2901 Broadway across the street, which was purchased for $28.25 million in 2012 and into which another eight figures has since been invested, is now construction complete and likely represents the “most expensive home in San Francisco” in all actuality. 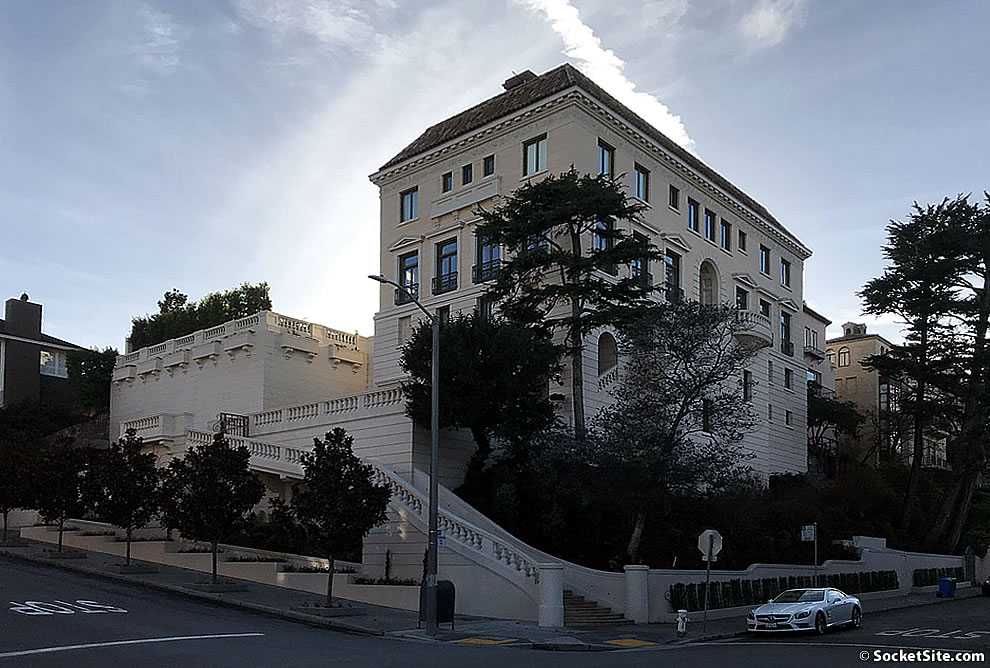