The final three plans for redeveloping the western 17 acres of the Balboa Reservoir site, which is currently a 1,000-space parking lot under the jurisdiction of the San Francisco Public Utilities Commission, have been revealed and could yield over 1,200 units of housing; parking for up to 1,260 cars; and up to 5.8 acres of open space.

As proposed by the Emerald Fund and Mercy Housing, up to 1,245 residential units would rise across the site, 50 percent of which would be offered at below market rates, with parking for 660 cars (half of which would either be shared or dedicated to CCSF) and 5.0 acres of open space, including a 2.0 acre Balboa Green: 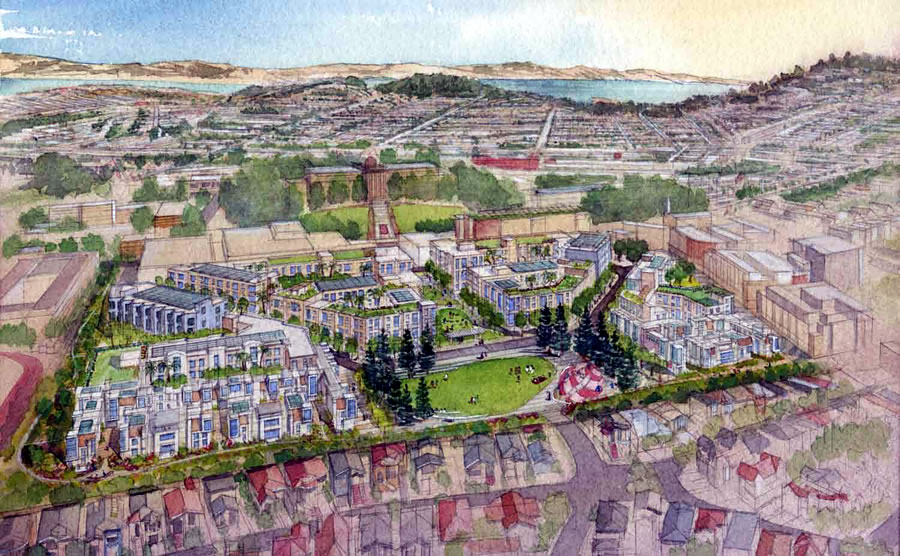 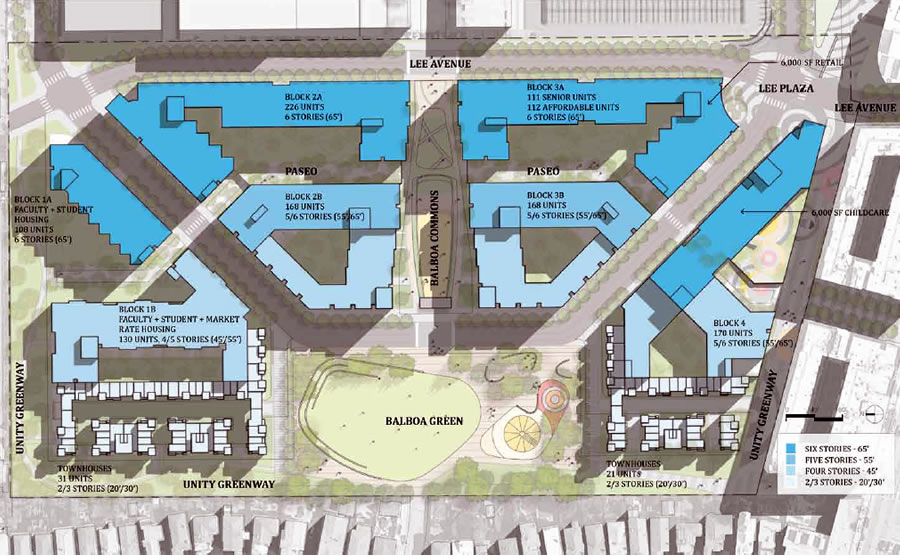 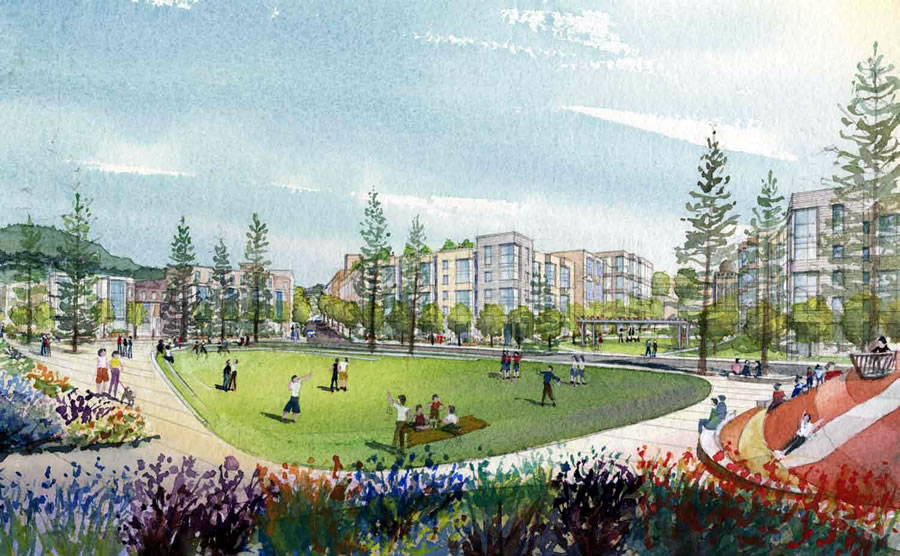 The proposal championed by AvalonBay Communities and BRIDGE Housing would yield up 1,100 units of housing, 50 percent of which would be offered at below market rates, with up to 1,260 parking space (including 500 spaces in a shared public garage) and 4.2 acres of open space (including a 2.2 acre Reservoir Park): 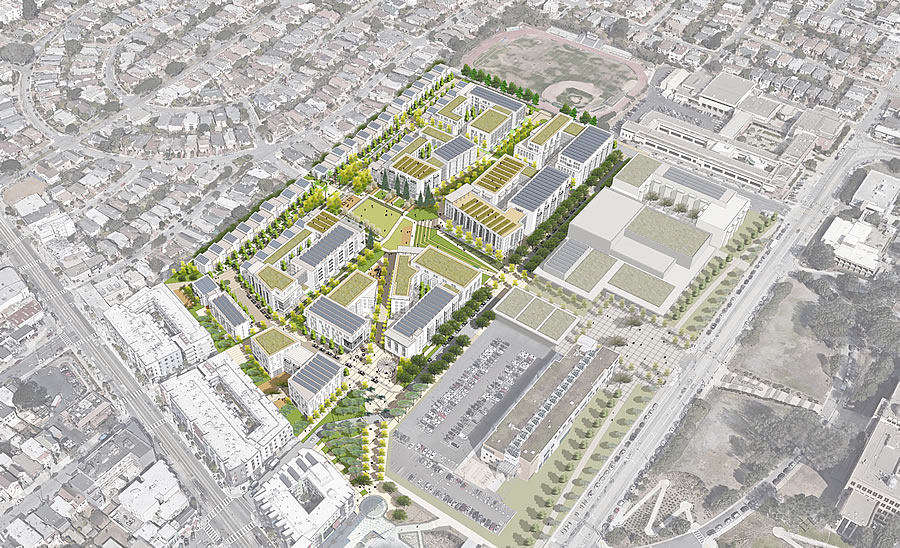 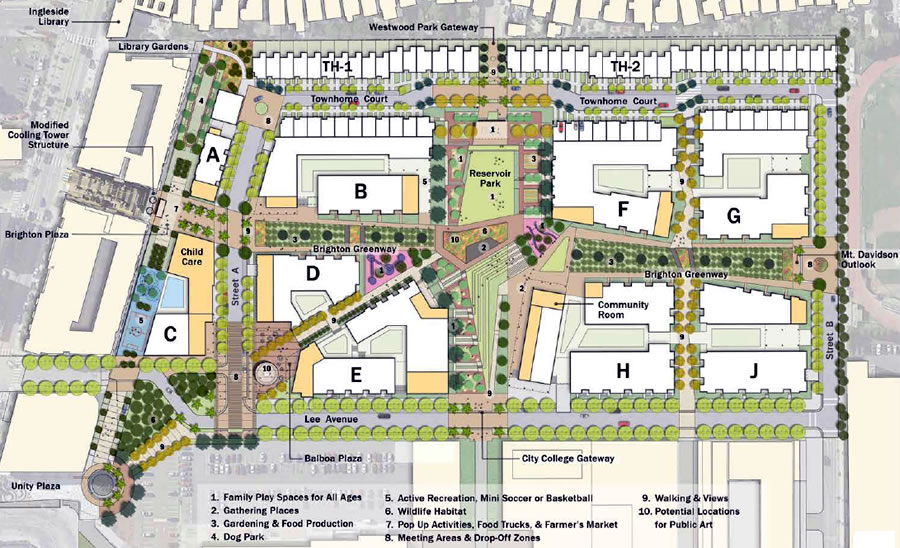 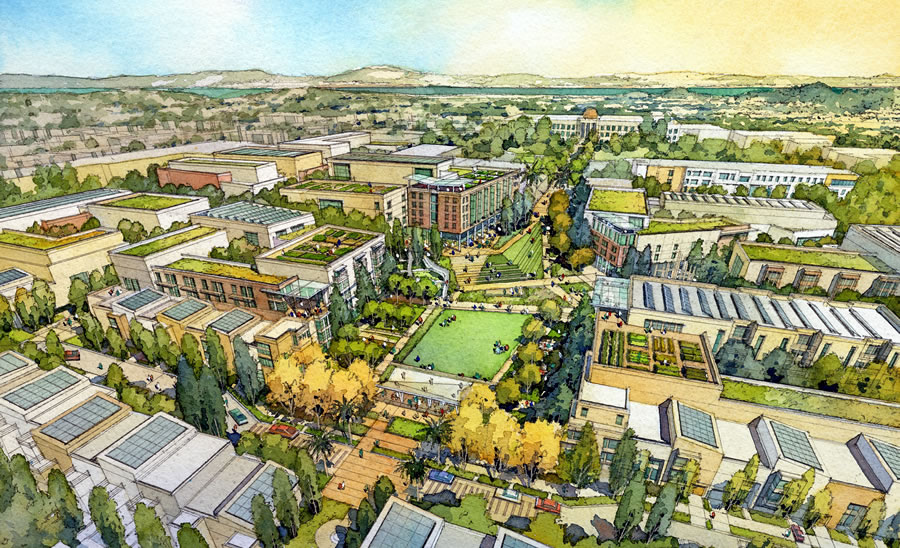 And the Related Companies proposal would yield 680 units of housing, of which 50.1 percent would be offered at below market rates in conjunction with the Tenderloin Neighborhood Development Corporation, with 370 parking spaces and 5.8 acres of open space, including the 2.6 acre Westwood Green along the western edge of the development: 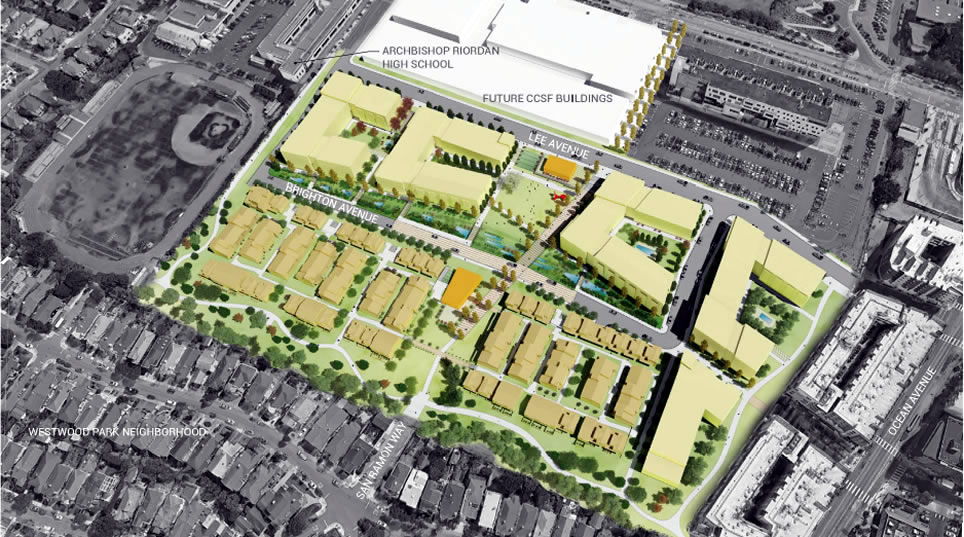 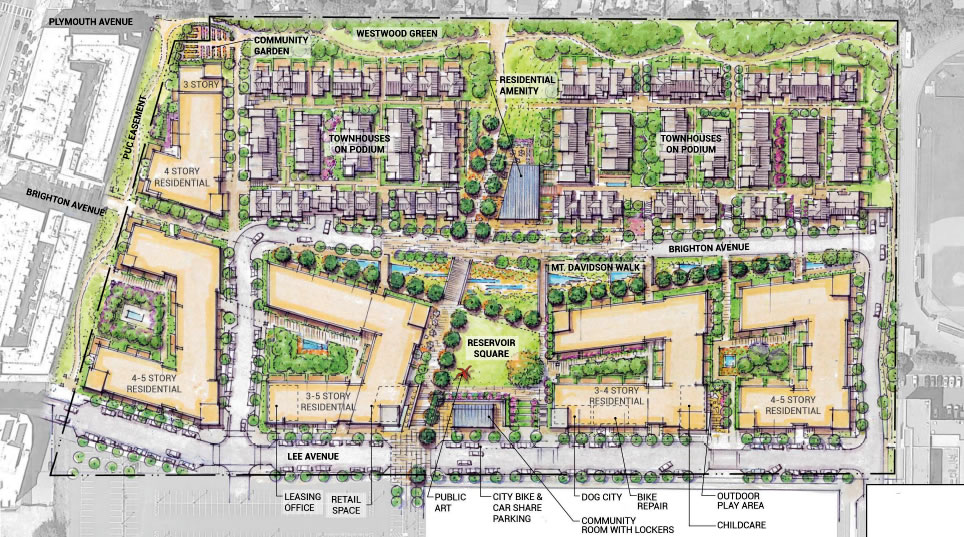 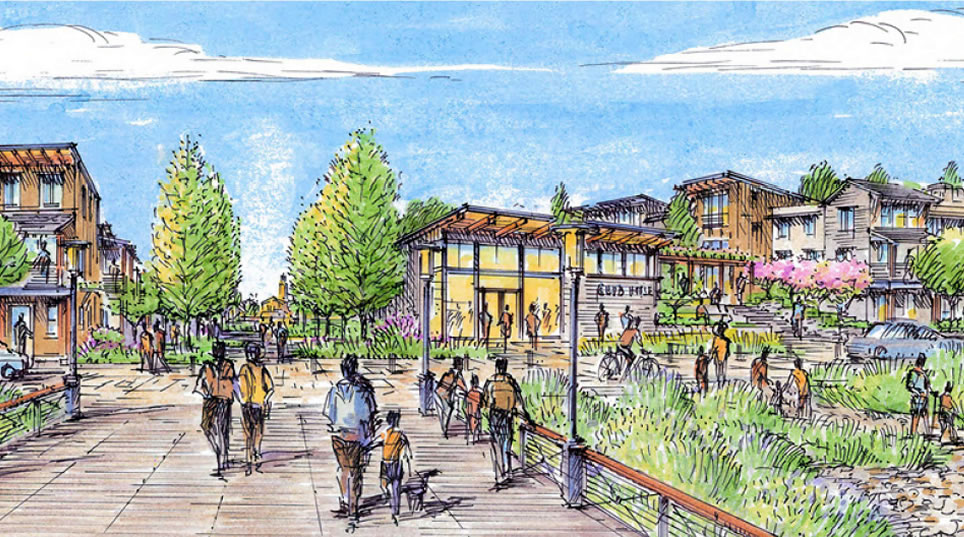 In terms of timing, while the date at which the winning proposal and team will be announced remains “TBD,” expect an announcement by the end of the year, with 9 months budgeted to hammer out a development deal and built-in extensions of up to 30 months to finalize negotiations and secure a binding term sheet.

And as directed, none of the proposals include buildings of over 65 feet in height.