Measuring 3,770 square feet and outfitted with three bedrooms, four full bathrooms and a pair of private balconies, the Lumina Tower D unit #36A at 338 Main Street was relatively priced and listed at $8,895,000, or roughly $2,359 per square foot, by the sales office last year. 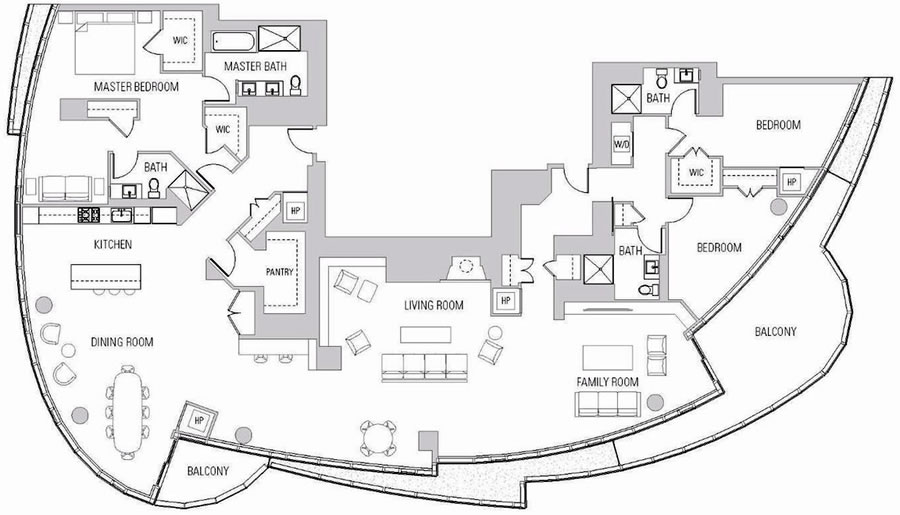 Said listing was withdrawn from the MLS two weeks ago. And today, 338 Main Street #36A has been listed anew with an official “1” day on the market and a (not officially reduced, at least not according to MLS-based stats) list price of $7,875,000. 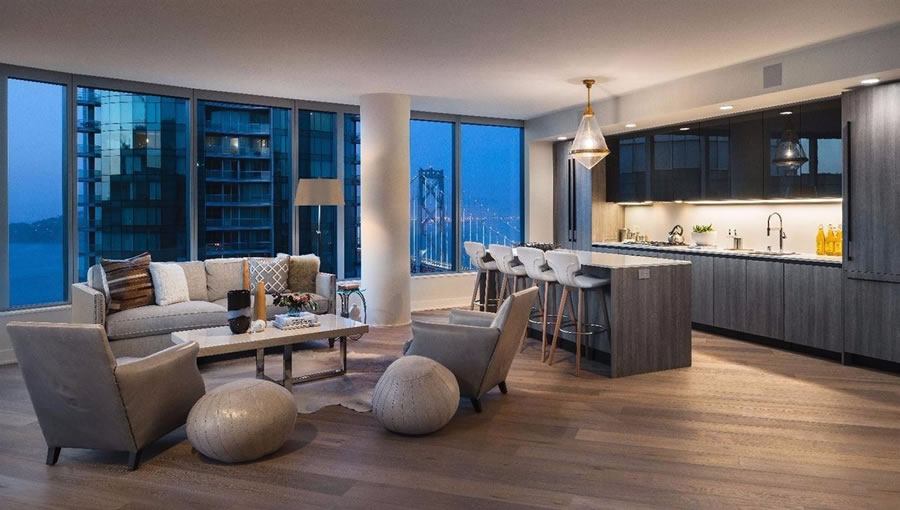 And while $2,089 per square foot isn’t exactly cheap, it is 11.4 percent and a million dollars cheaper than a few weeks ago or last year.