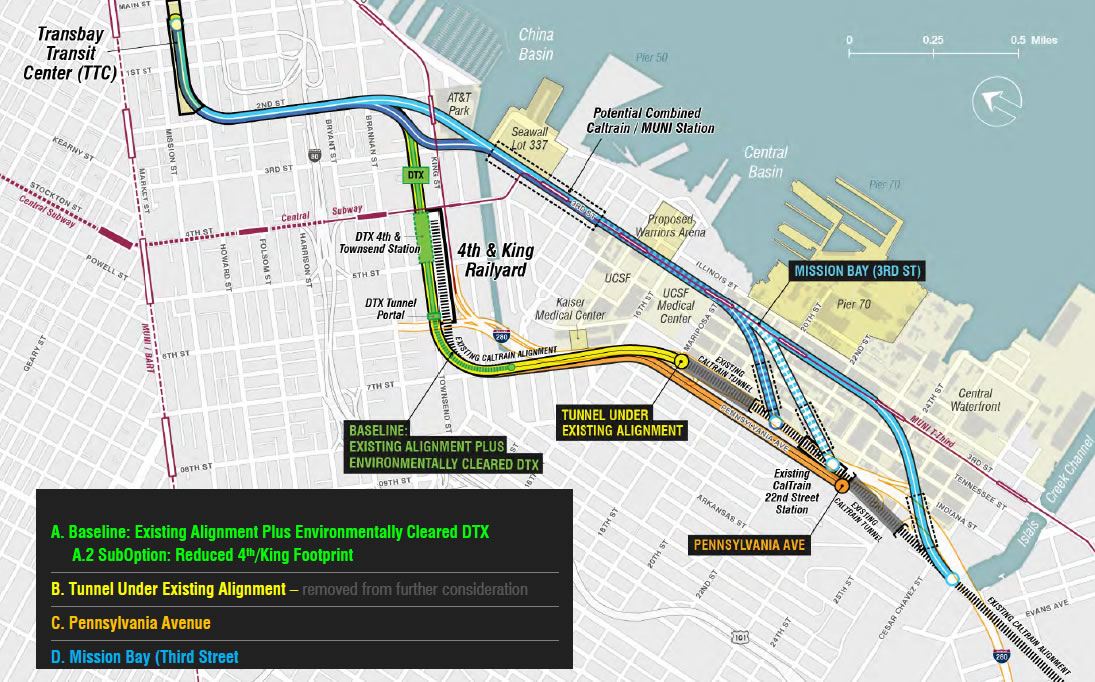 With the refined options for connecting Caltrain (and High Speed Rail) to San Francisco’s new Transbay Transit Center, redeveloping the 20-acre Caltrain Depot at 4th and King Streets and tearing down the northern terminus of I-280 in San Francisco expected to be ready by the end of this year, the odds of the existing Caltrain Station at 22nd Street surviving appear to be on the decline. 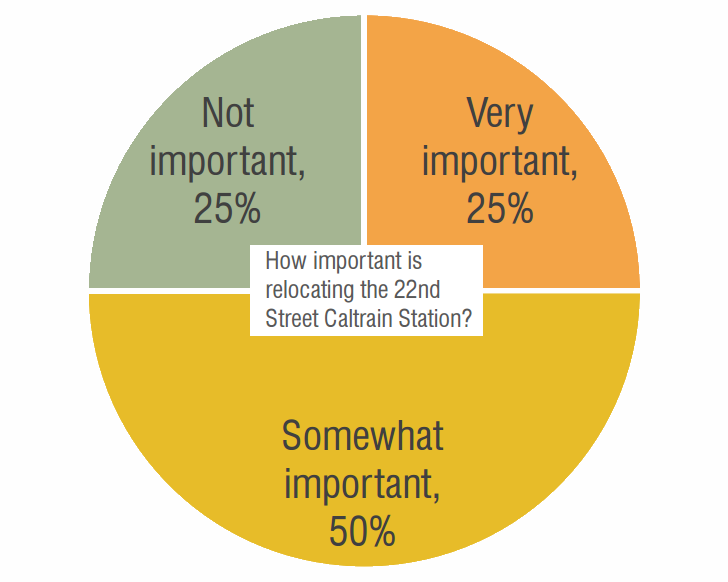 While a minor relocation or redevelopment of the 22nd Street station is a possibility, as recently noted by the Citizens Working Group for the Railyard Alternatives project, which was formed by the City to help identify community priorities and concerns and provide context for Planning’s recommendations, the 22nd Street Station, which primarily serves Dogpatch and Potrero Hill, “could also be eliminated, which would likely result in significant cost savings.”

At the same time, the Working Group notes a strong preference for tunneling versus a street-level, or even trenched, approach to any realignment of rail tracks into the city, the cost of which could be a difficult sell. 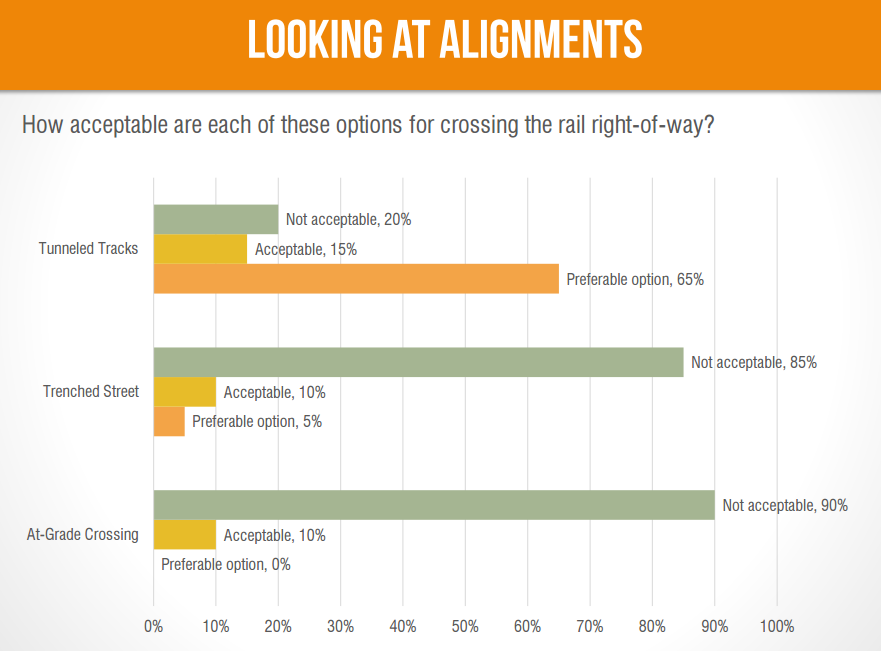 The selection of a Preferred Alternative from the vetted options will take another 12-18 months to complete, after which it’s likely to take another two to five years to secure the necessary environmental clearances to proceed.  And of course, there’s the issue of funding.