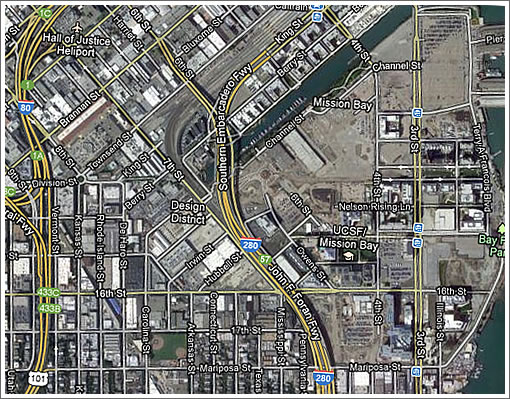 With a conceptual plan to take down I-280 north of 16th Street in San Francisco, eliminating the ramps at Sixth and Brannan and at Fourth and King and building a street-level boulevard in its place, the Mayor’s office is testing the waters for an idea that a number of readers have been floating for years.

The plan to end the end of I-280 could help turn “over 30 acres of railyards and freeway shadow into $228 million worth of land for mixed use neighborhoods with housing, offices, entertainment, and hotels,” millions which could help pay for high-speed rails Downtown Extension to the Transbay Terminal, perhaps speeding high-speed rail’s arrival into San Francisco.

As we first reported in 2008, “While the Planning Department’s recommendations for building heights and development surrounding the new Transbay Terminal is currently the center of attention, don’t forget that the potential for San Francisco’s Fourth and King Street railyard is about to be studied as well.” 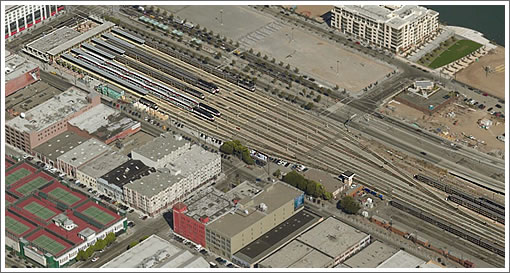