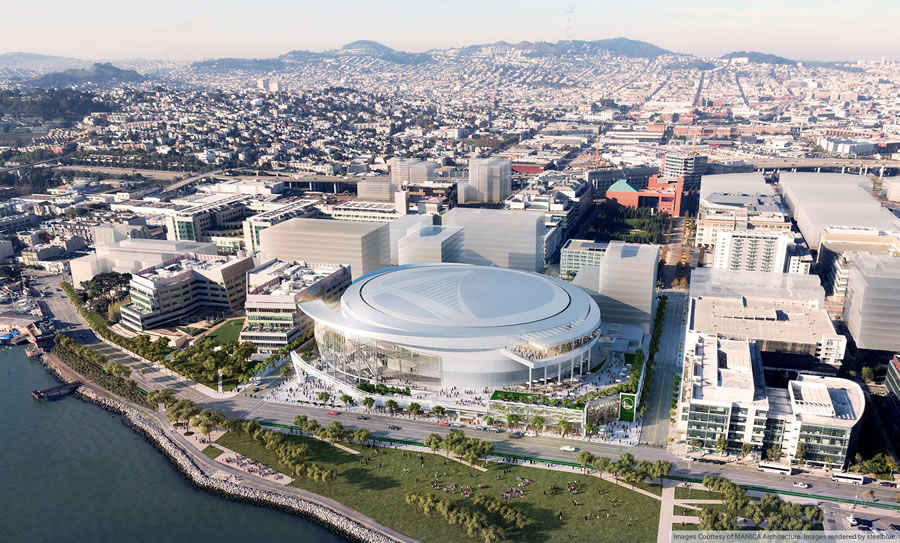 The newly formed Mission Bay Alliance, a nonprofit funded by an anonymous group of individuals who have been described as “big-bucks donors to UCSF,” has been organizing to block the Golden State Warriors’ plans for a Mission Bay Arena.

Concerned about the impact of traffic and congestion from the proposed arena project – which includes two office buildings and parking for 950 cars – on the new UCSF Medical Center across the street, the Alliance is positioning to mount a legal challenge of the development’s forthcoming Environmental Impact Report and potentially pursue a ballot measure to either block or downsize the project. 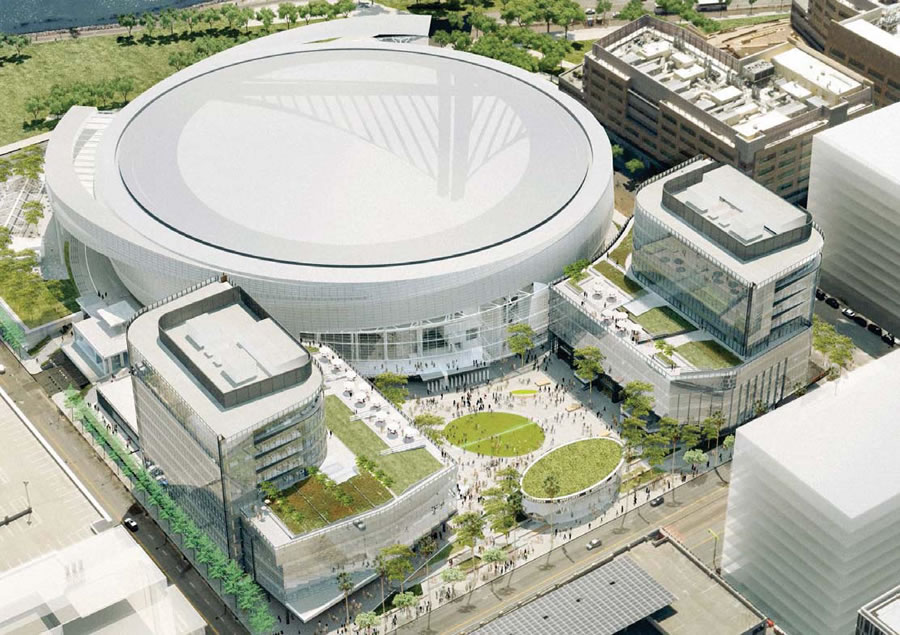