Problems for the Bold New Irish Cultural Center as Proposed 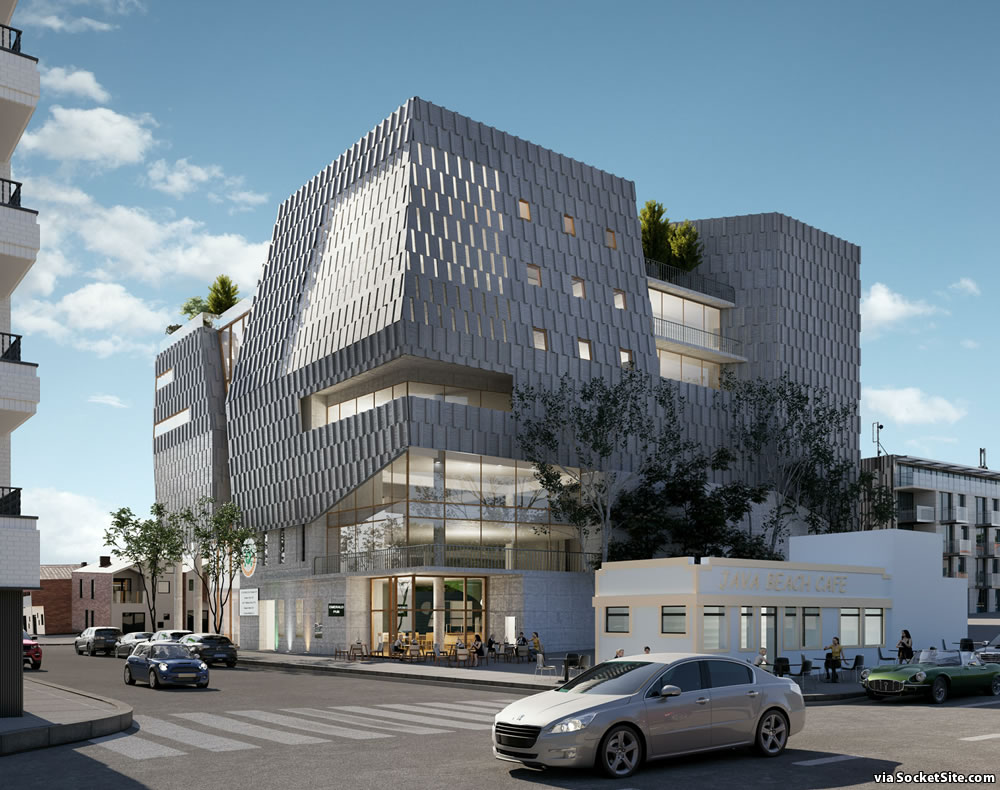 San Francisco’s Planning Department has just completed its preliminary review of the bold plans for an all-new United Irish Cultural Center to rise up to 96 feet in height on the site of the existing 35-foot-tall Center in the Outer Sunset and has raised a couple of concerns and/or considerations.

While Planning supports the aesthetics of the proposed approach of the project, it’s concerned about how the building would weather “the harsh shoreline / ocean conditions,” not to mention the “challenges of subsequent value engineering” once the project was approved. 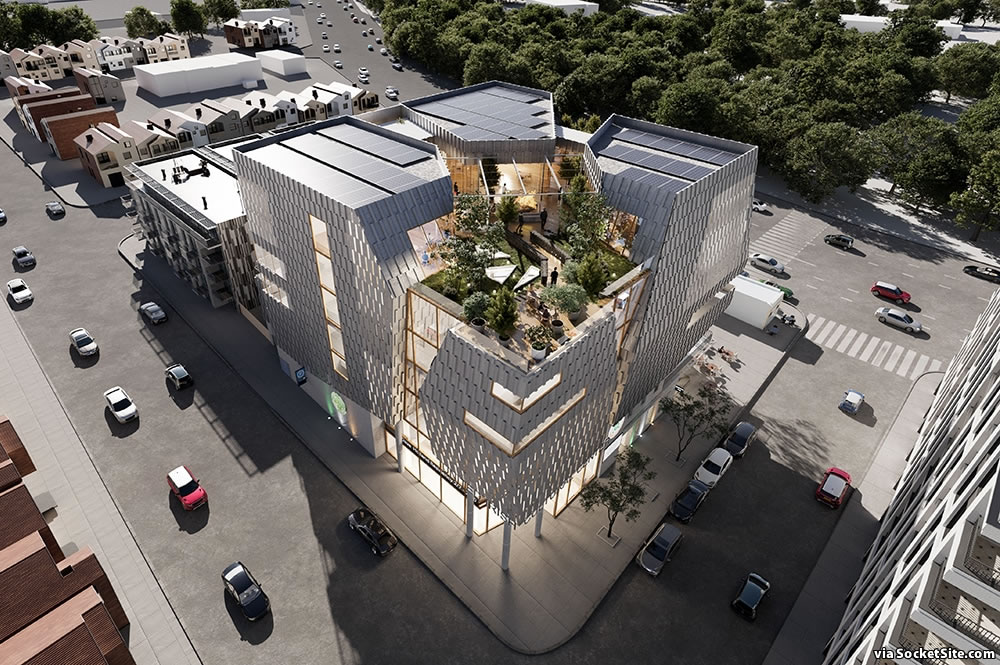 The bulk of the proposed building has raised a couple of flags as well, not only in terms of its proposed dimensions above 40 feet in height, which is limited by Code, but the lack of a required 25 percent rear yard setback above the building’s second floor, for which a Variance could be sought but would likely be fought by the adjacent residences along Wawona, and a proposed Floor Area Ratio (FAR) of 6.72 versus a limit of 2.5 as zoned.

And while the center could include a restaurant, “as a minor and incidental use,” restaurants are not permitted above the second floor of the site, which doesn’t bode well for the sixth-floor restaurant and cocktail lounge atop the center as rendered. 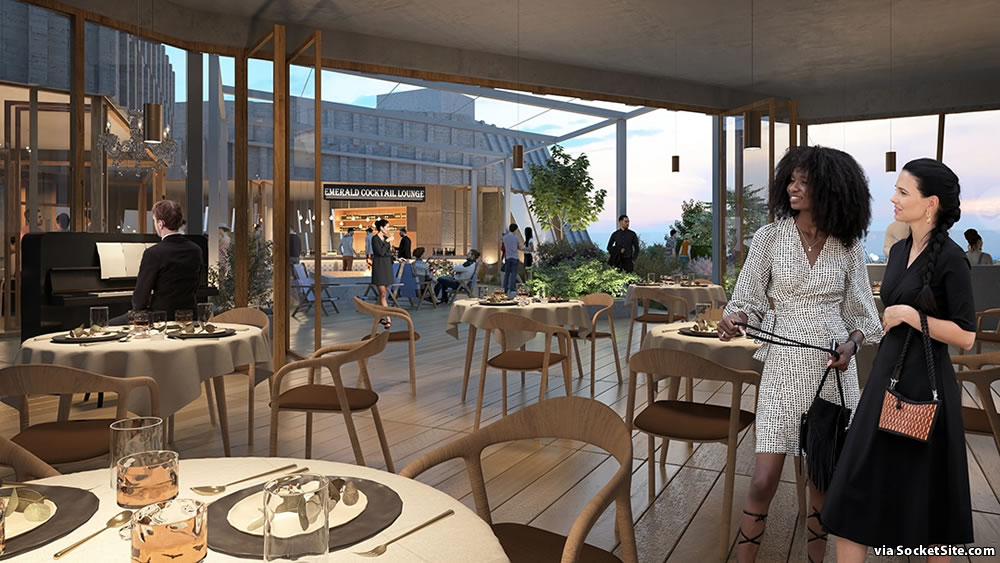 Inflation in the Excelsior and on the Boards