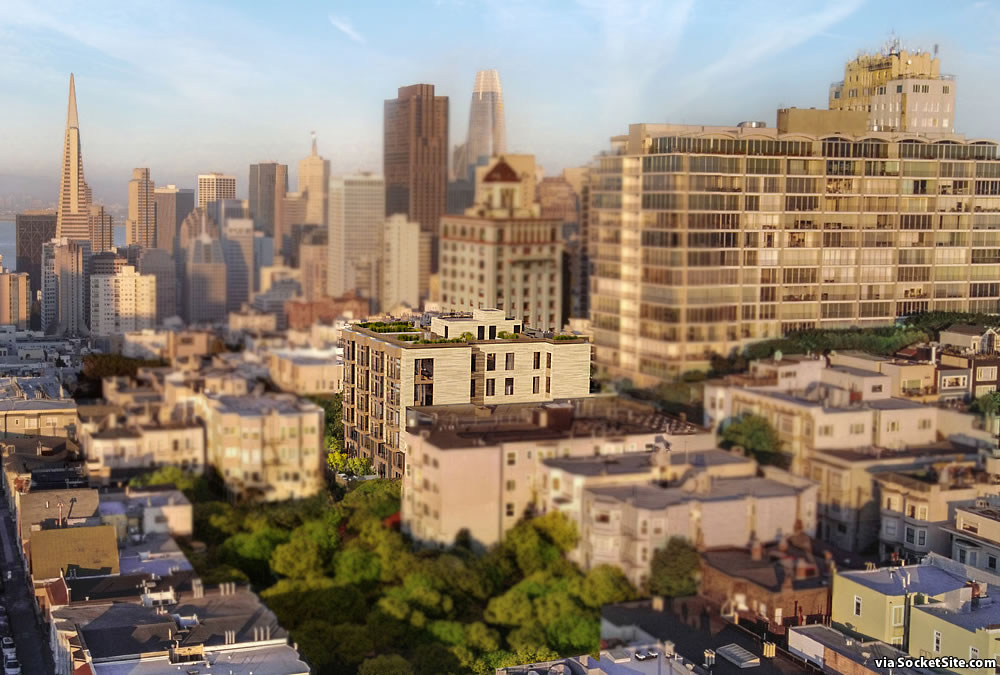 As we outlined back in October, the refined plans for razing the two-story parking garage at 1320 Washington Street and building a six-story, 25-unit building upon the Nob Hill site were getting closer to reality, plans which were subsequently approved by San Francisco’s Planning Commission last month.

And with the project having qualified for a “Common Sense Exemption” from having to complete a resource intensive environmental review, a CEQA exemption which can be granted if “it can be seen with certainty that there is no possibility that the activity in question may have a significant effect on the environment,” and said exemption having survived the 30-day window within which an appeal could have been filed, the development has now been officially approved. 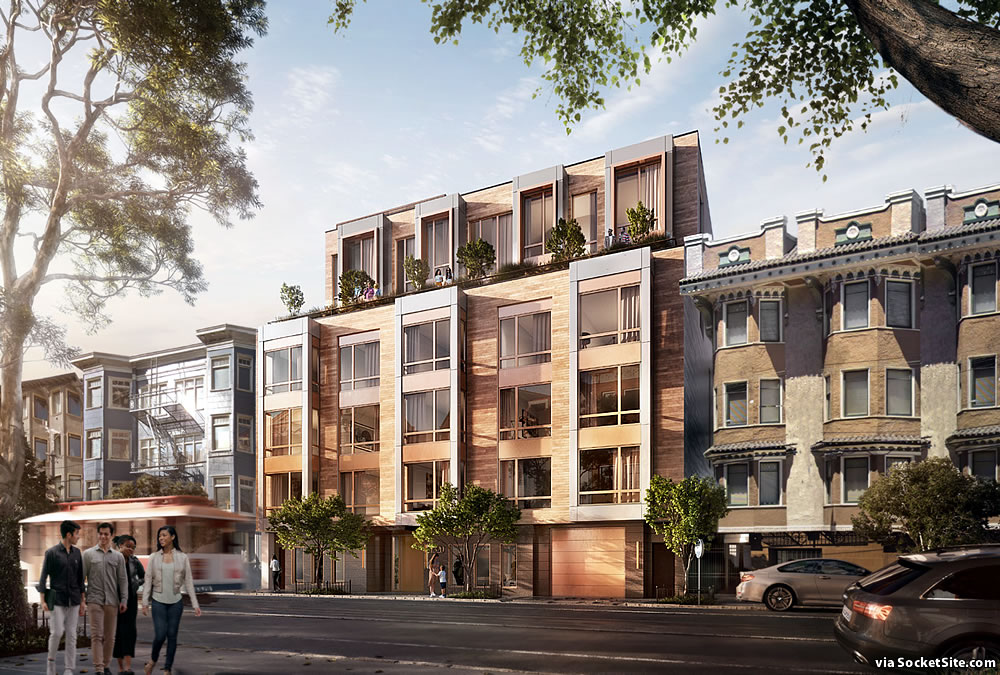 All that being said, neither demolition nor building permits for the project have yet to be requested (or challenged). We’ll keep you posted and plugged-in.

Prepare for Multiple Rate Hikes in 2022

Problems for the Bold New Irish Cultural Center as Proposed