RFP for Affordable Condos to Rise in Mission Bay 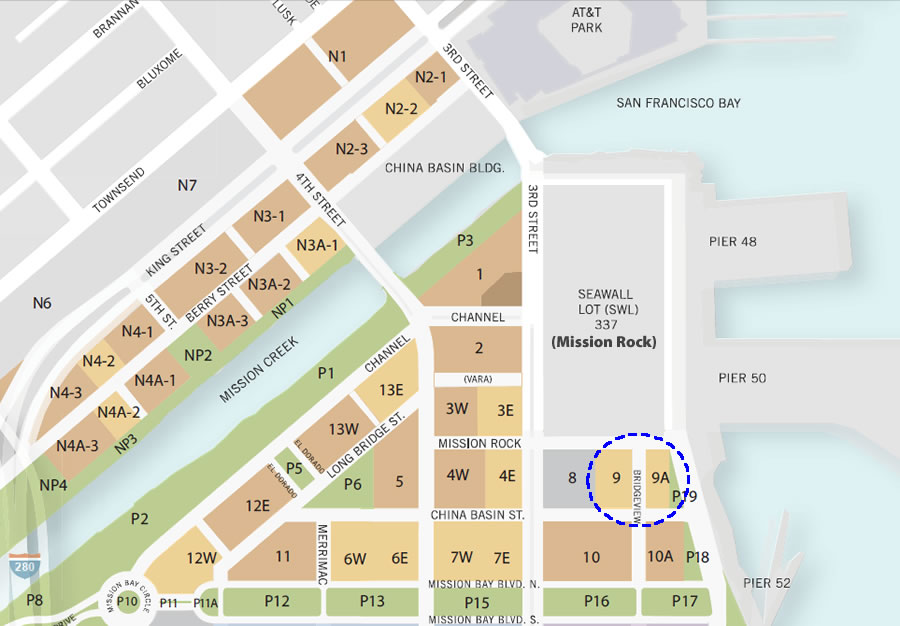 As we noted last month, when San Francisco’s 300-acre Mission Bay neighborhood is “fully developed” it is slated to encompass 6,500 units of housing; 4.4 million square feet of clinical, office and other commercial space; 419,000 square feet of retail; and over 40 acres of landscaped open space, totals which don’t include the Giants’ massive Mission Rock project which is slated to rise on the Port’s adjacent Seawall Lot 337 (aka the Giants Parking Lot A).

And with the ground for the 141-unit development to rise on Block 9 slated to be broken next year, San Francisco’s Office of Community Investment and Infrastructure (OCII) has just issued the formal Request for Proposals to develop and sell affordable condos on 9A. 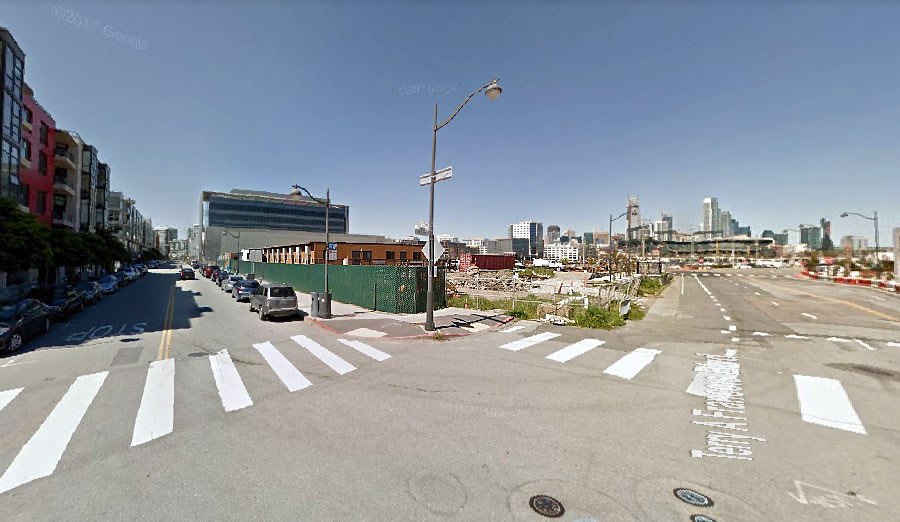 An anticipated amendment to the master plan for Mission Bay should allow the slender 30,000 square foot Block 9A site bounded by Mission Rock, the future Bridgeview Way, China Basin Street and a future public green space (“P19”) fronting Terry A. Francois Boulevard to rise up to 90 feet in height across the full parcel.

Responses to the RFP are due on July 22 and the winning proposal will be identified in the fourth quarter, with an exclusive negotiating agreement expected to be inked in February of next year (followed by at least a year (or two) of negotiations, financing and design).