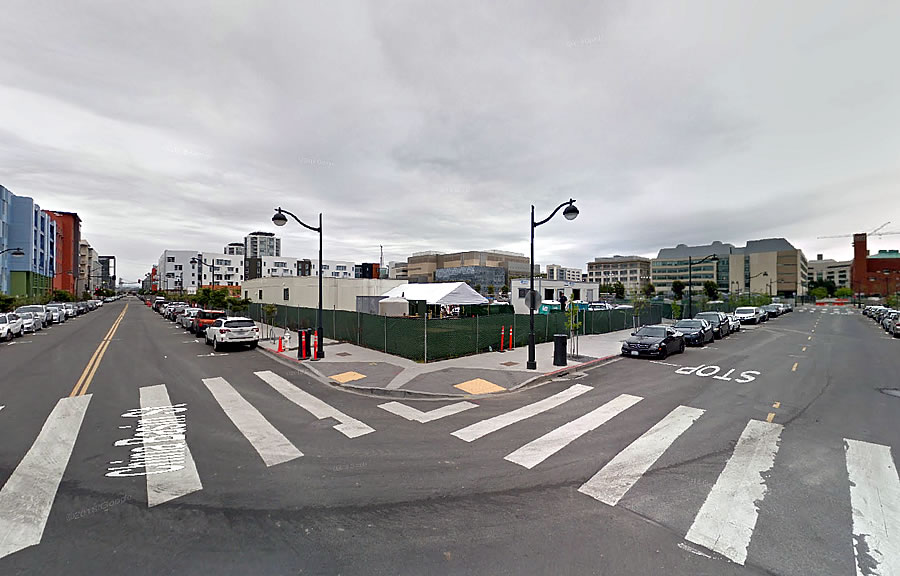 The ground for the 152-unit development which will rise up to 74 feet in height, not including its parapets, on the western half of Mission Bay South Block 6, along Merrimac Street, between China Basin and Mission Bay Boulevard North, is now expected to be broken this coming April and construction will take 22 months to complete. 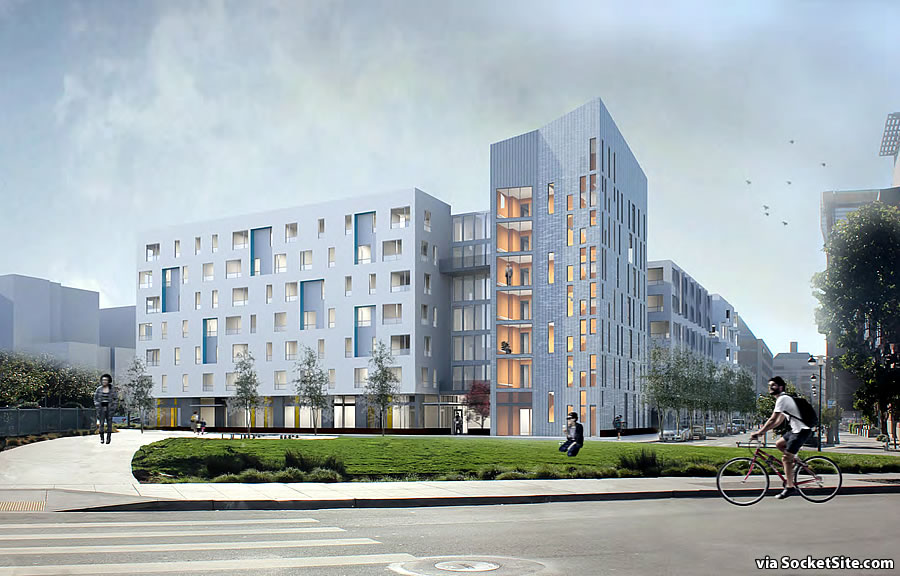 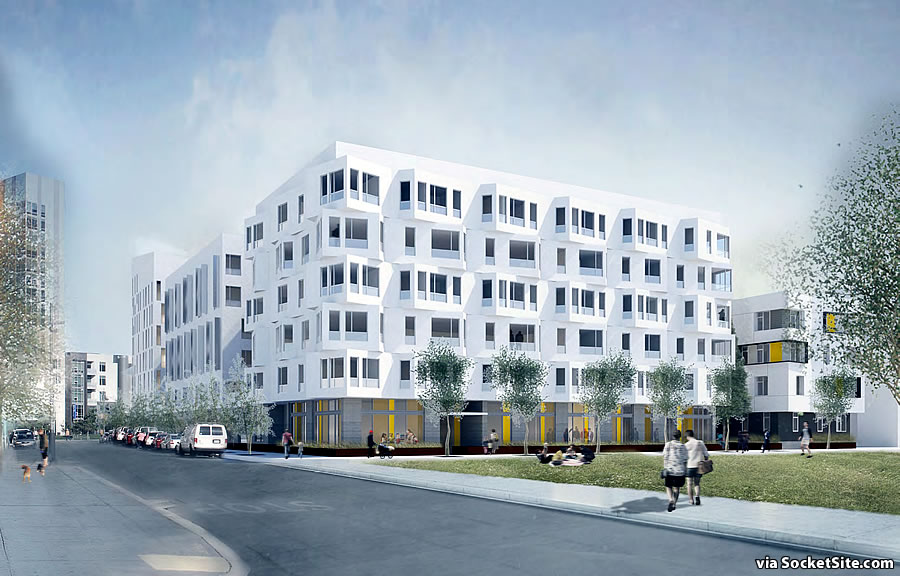 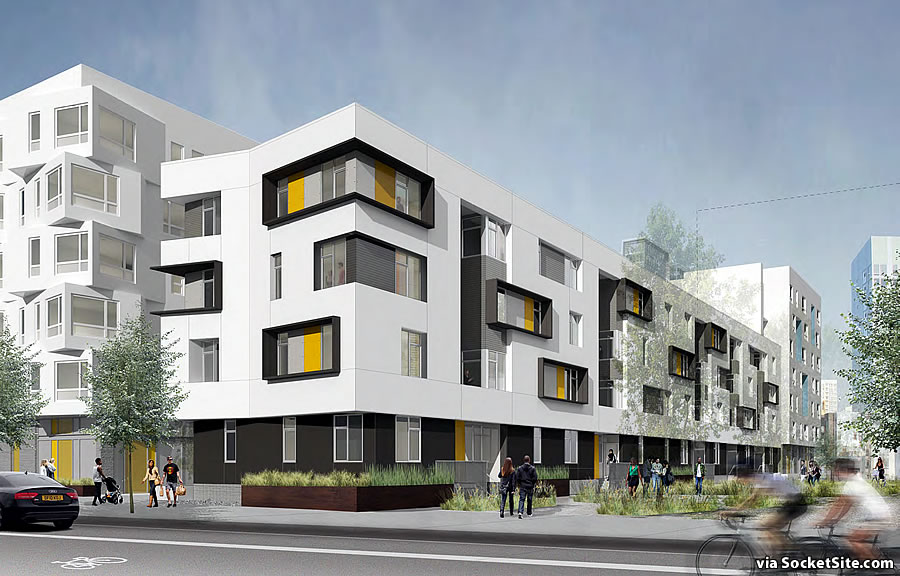 The 152 apartments, the majority of which will have at least two bedrooms, are being developed by Mercy Housing of California and will be made available to low-income households earning up to 60 percent of the Area Median Income (AMI), with 38 of the units set aside for households relocating from HOPE SF public housing sites.

And as we first reported earlier this year, with a total projected project cost of roughly $115 million, including both hard and soft costs, call it $756,579 per dwelling unit, roughly $391,156 per bedroom (counting the ten studios as ones), or $614 per gross square foot for the development overall, not accounting for the underlying value of the land.

Bay Area Employment Trends up to Another Record High