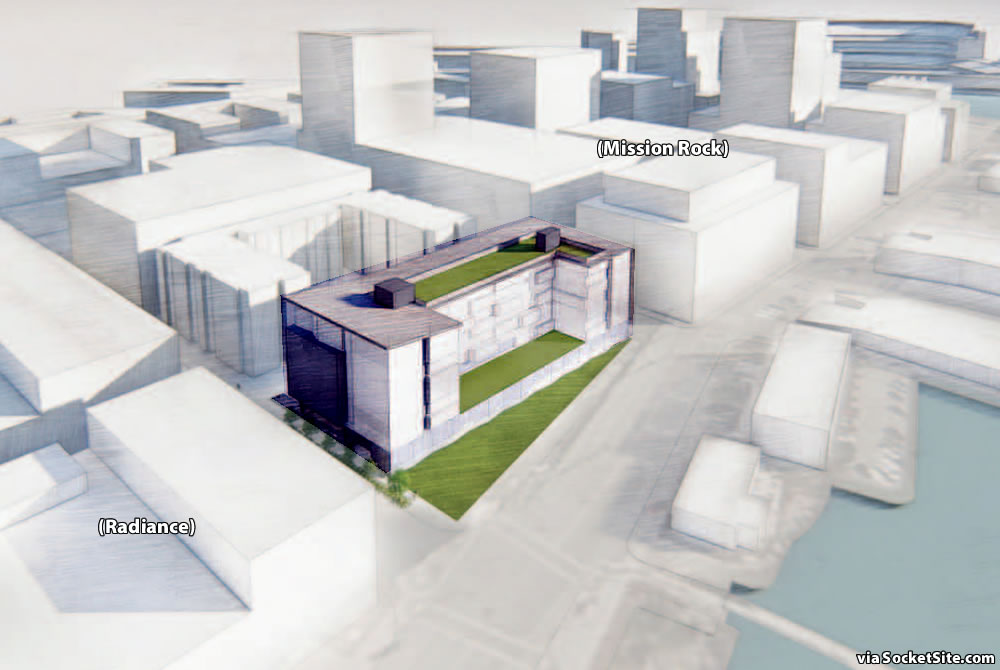 The draft plans for a below market rate (BMR) condo building to rise up to 8 stories in height on Mission Bay Block 9A, a slender 30,000-square-foot site bounded by the future Bridgeview Way, China Basin Street, the future public green space (“P19”) fronting Terry A. Francois Boulevard and Mission Rock Street, across from the final phase of the Giant’s Mission Rock development, have been massed by Mithun. 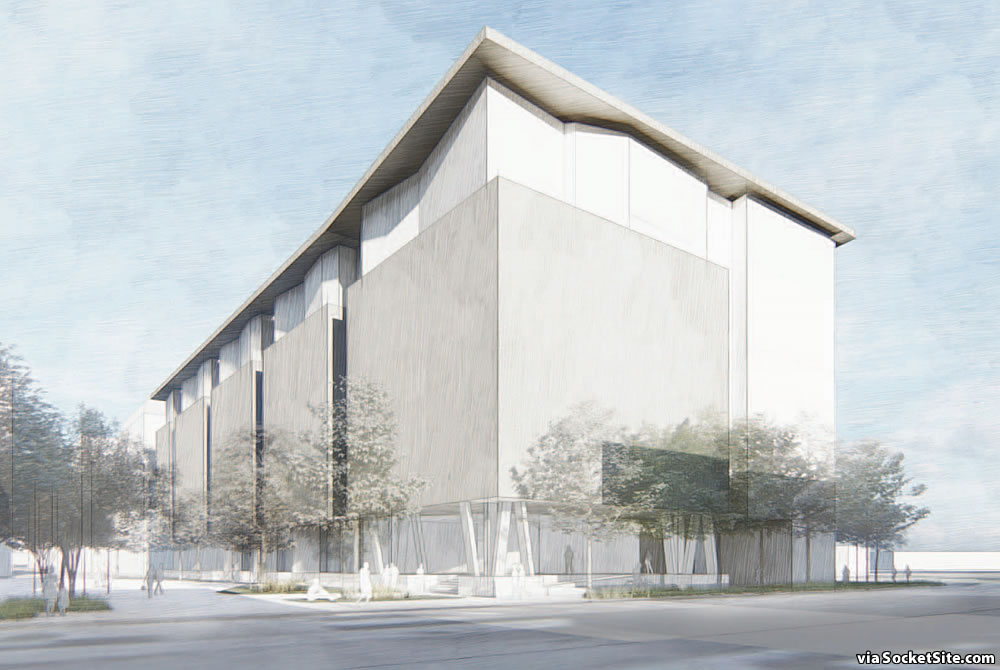 The development is expected to yield around 140 units which will be priced to be affordable and made available to households earning between 80 and 110 percent of the Area Median Income, along with a garage for up to 35 cars and 170 bikes and a second floor outdoor space and roof deck for residents overlooking the Bay.

The formal design process for the project is slated to commence in February. The final plans are expected to be approved and permitted by late 2021. And as such, the development is currently on track for a ground breaking in early 2022 and to be ready for purchase/occupancy in late 2023 or early 2024.