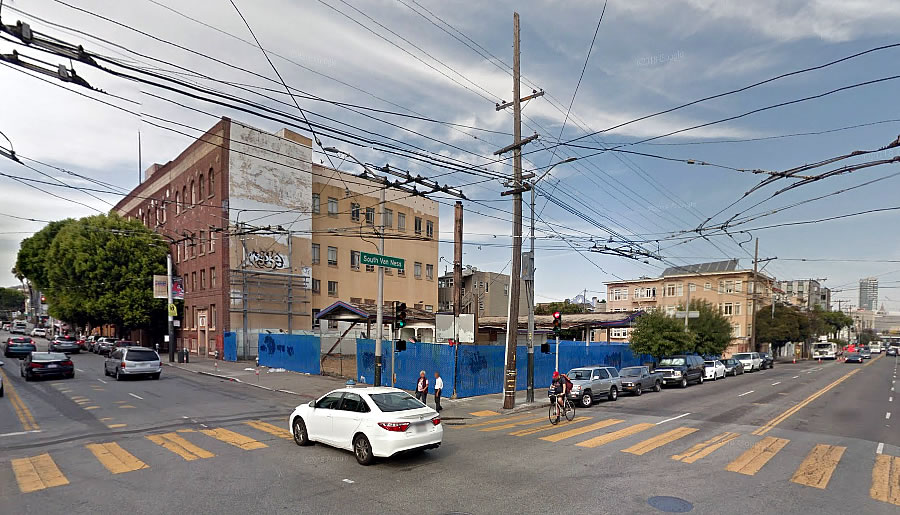 And this afternoon, the ceremonial groundbreaking for the seven-story building to rise at 490 South Van Ness, as newly rendered below, will be held and the development should be ready for occupancy in late 2020 with 20 of the units having been set aside for households that will be relocating from HOPE SF projects and the remainder to be offered to families that earn up to 60 percent of the Area Median Income (AMI). 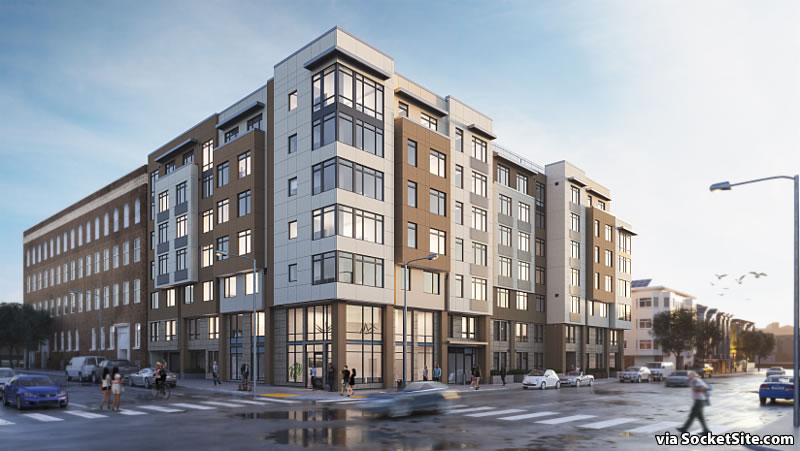 First Shake Shack in San Francisco Slated to Be Approved