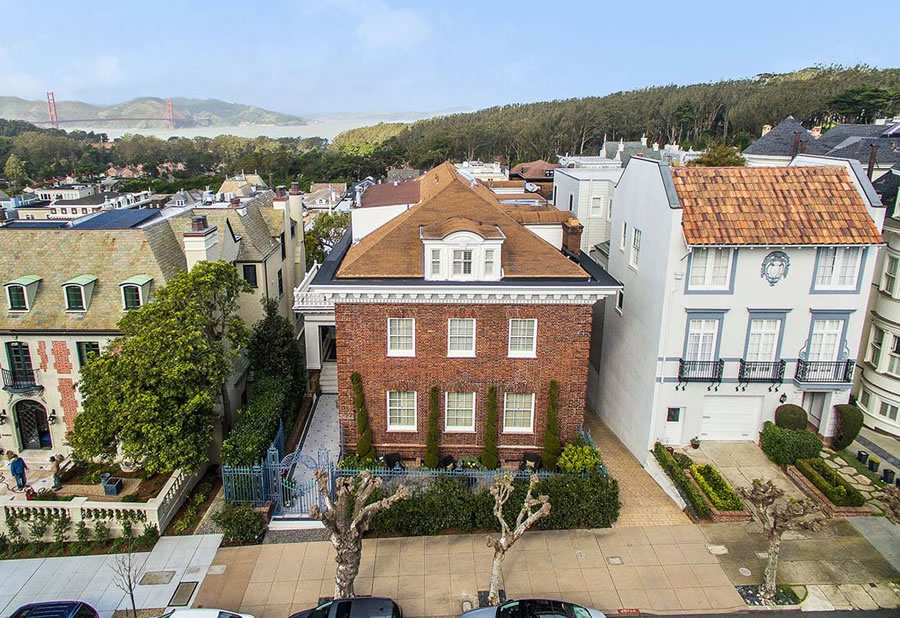 Purchased by onetime Bank of America Chairman and CEO, David Coulter, along with his wife, Susan Weeks Coulter, for $15.225 million in 2006, the 9,100-square-foot Presidio Heights mansion at 3444 Washington Street returned to the market with an $18 million price tag early last year, having failed to sell when suddenly listed for $17.5 million in mid-2008 as well. 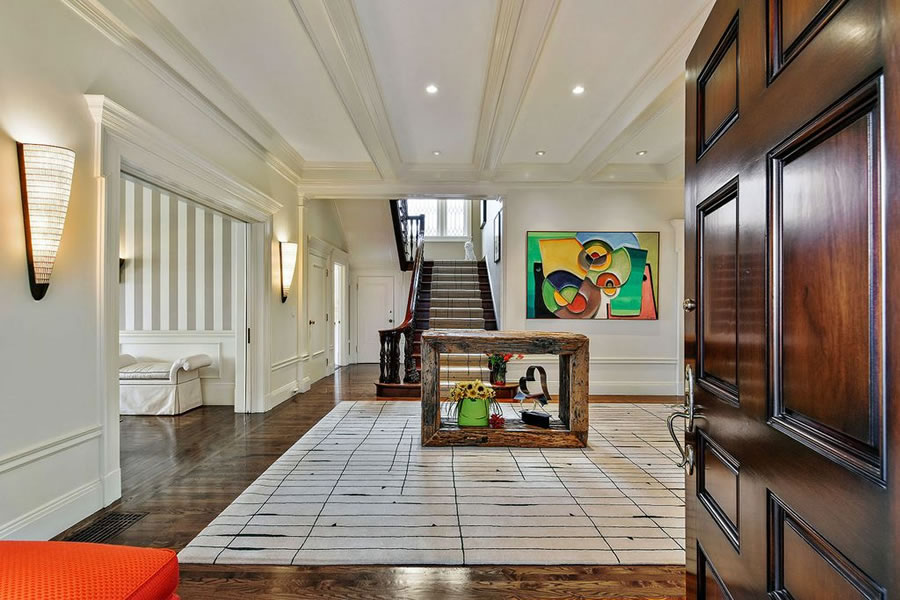 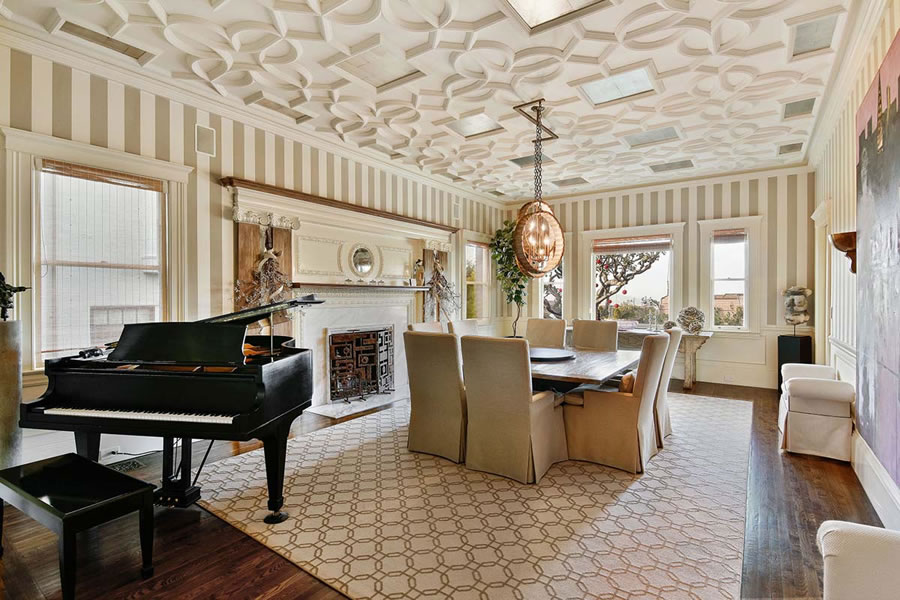 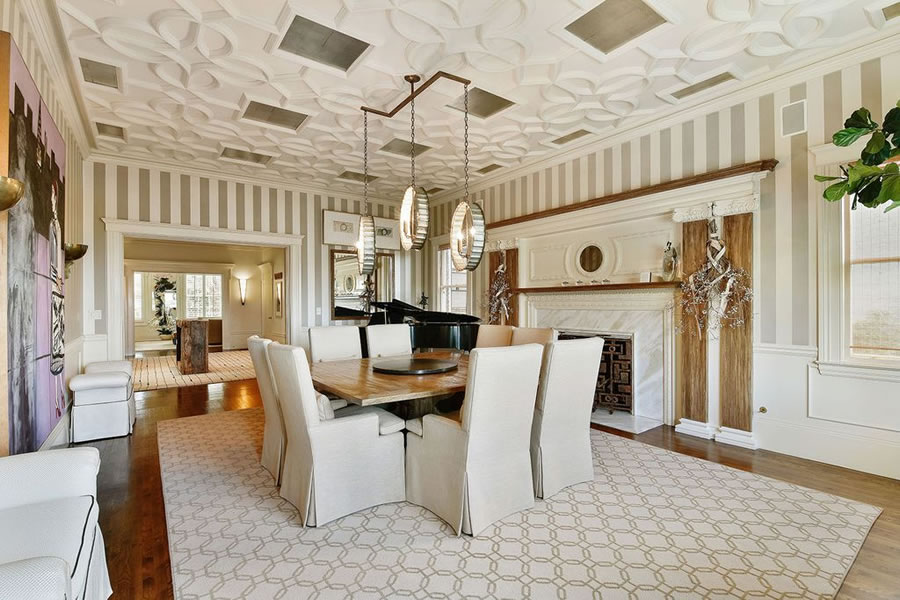 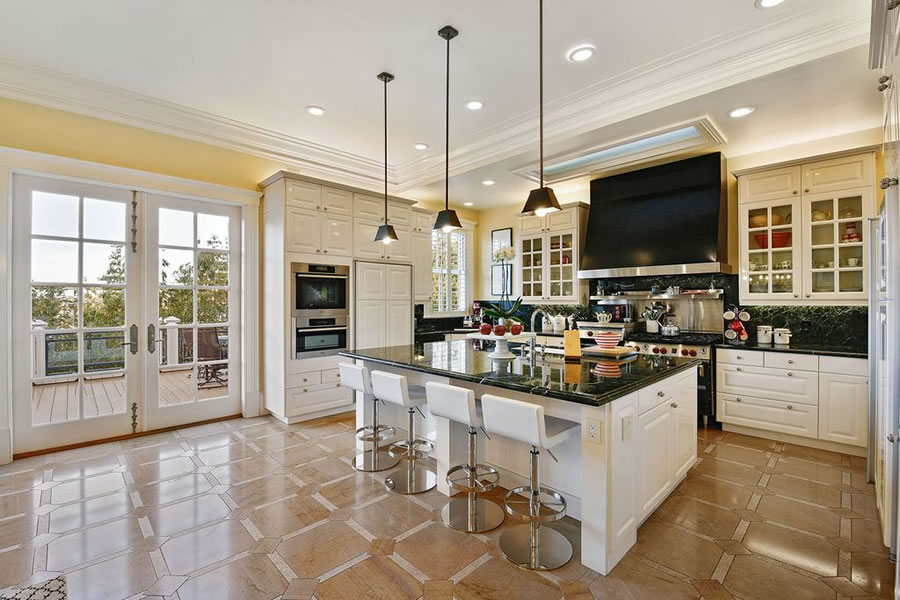 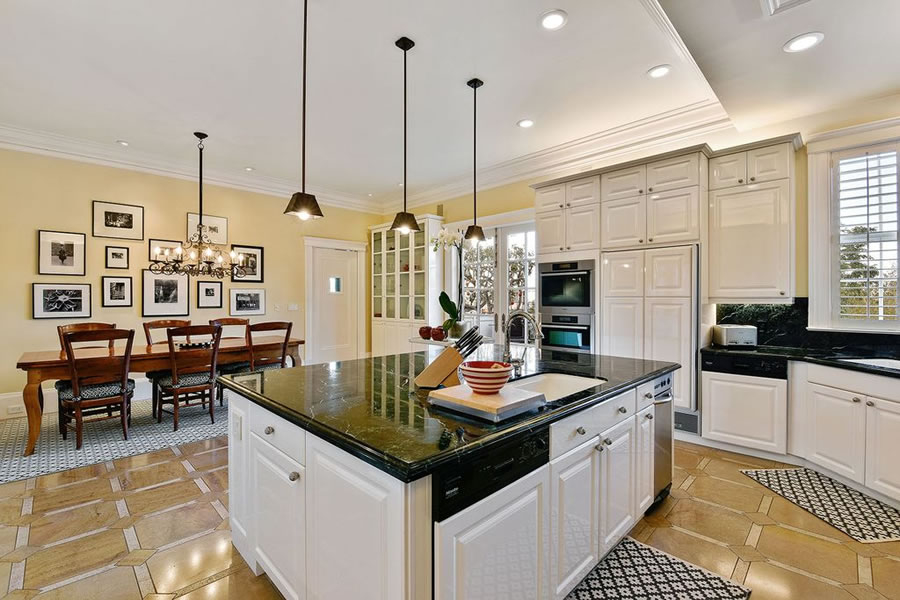 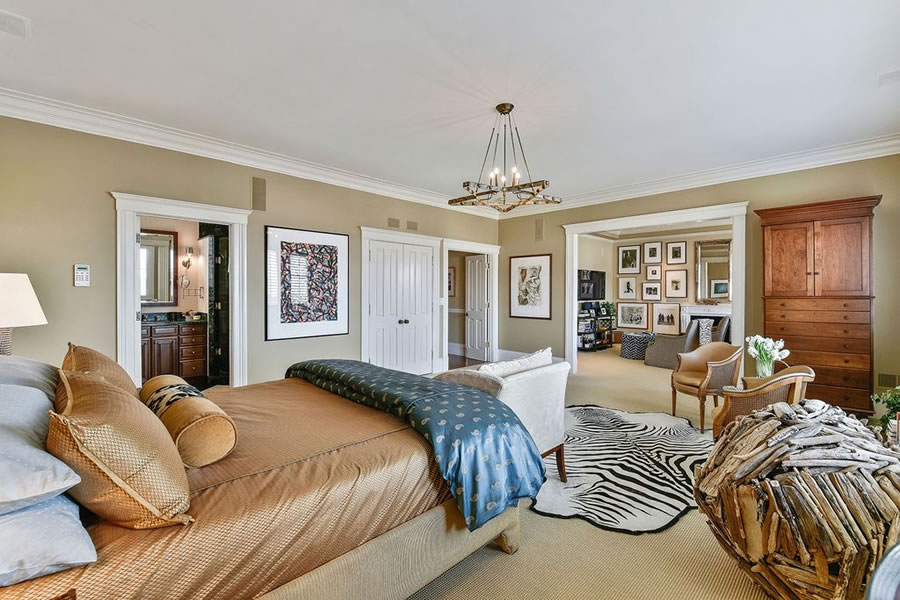 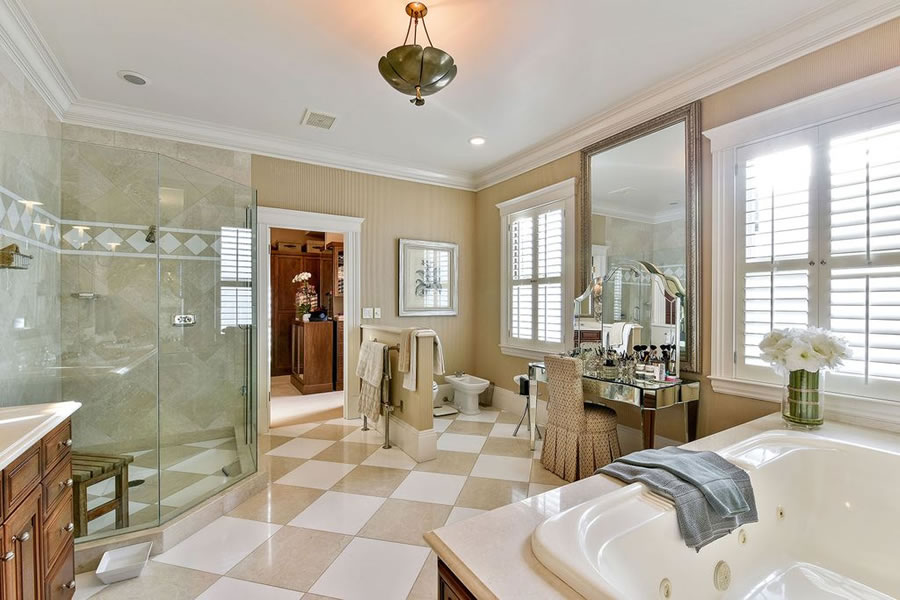 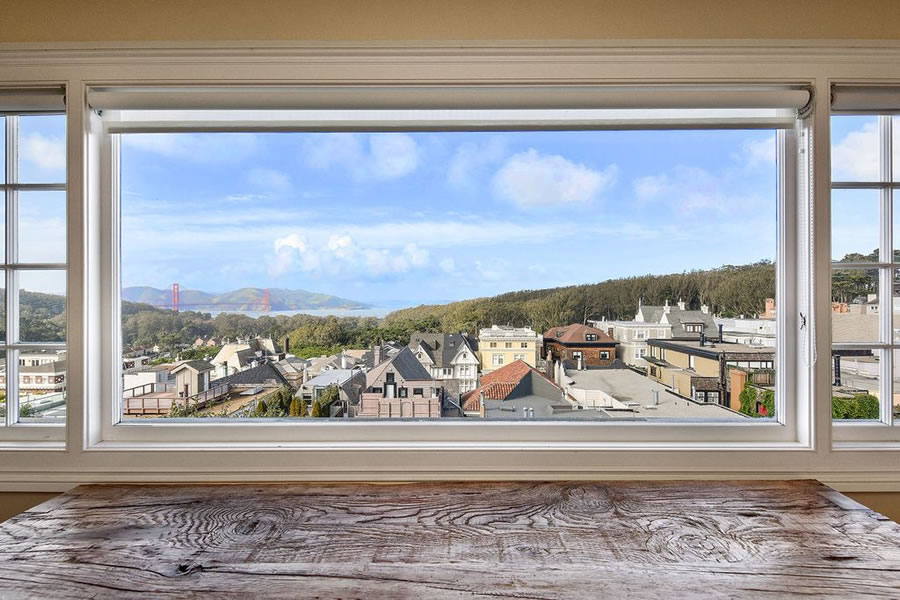 The previously renovated six-bedroom home features some big views from its upper floors, not to mention an outdoor amphitheater with an adjacent outdoor kitchen/snack bar under the home’s rear deck. 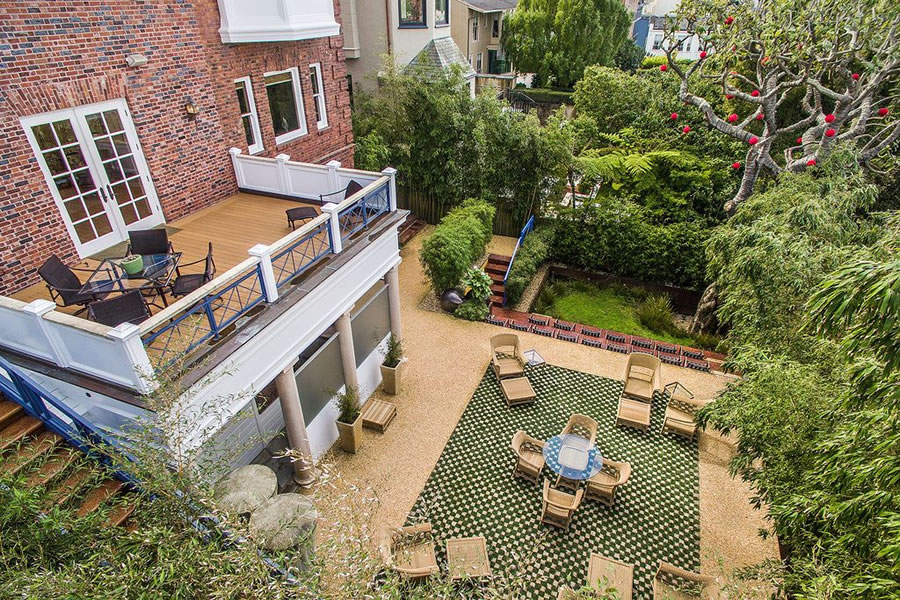 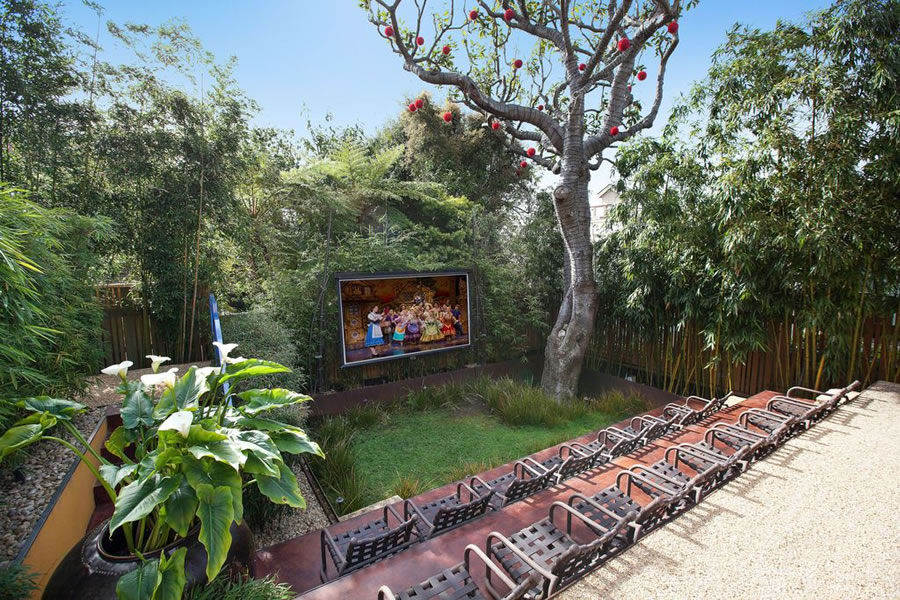 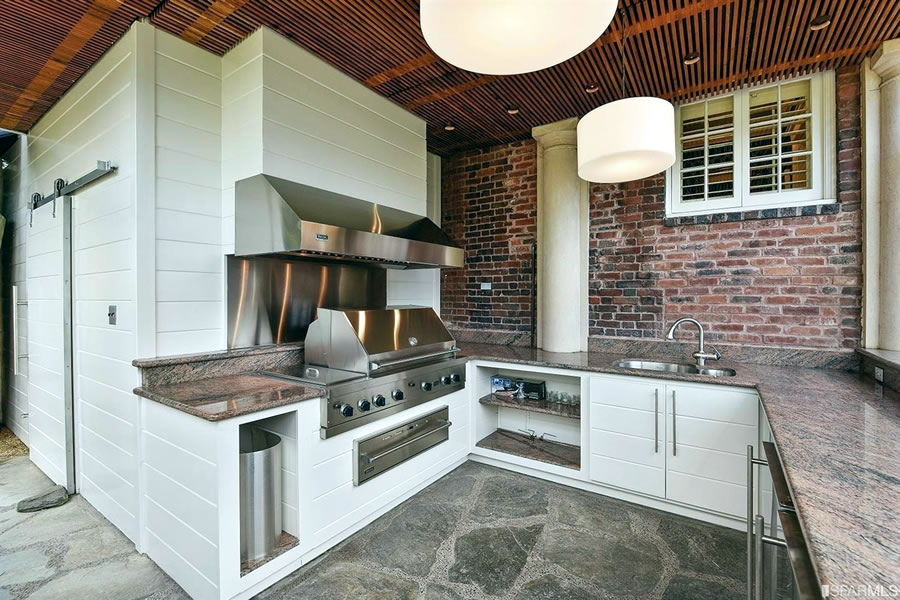 And as a plugged-in reader correctly notes, the resale of 3444 Washington (very) quietly closed escrow last month with a $14 million contract price, purchased by a fashionable couple who recently returned from an extended stint in London.