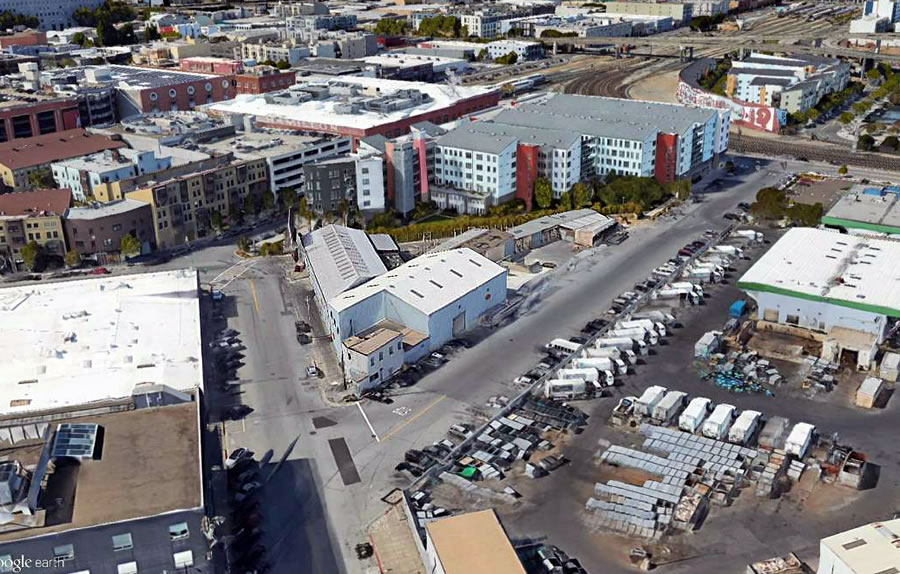 In the works since 2016, the proposed redevelopment of the San Francisco Gravel Company’s (now) centrally located one-acre parcel at the intersection of Berry and De Haro Streets, which the company has owned and operated since the 1920s, has just qualified for a streamlined environmental review. 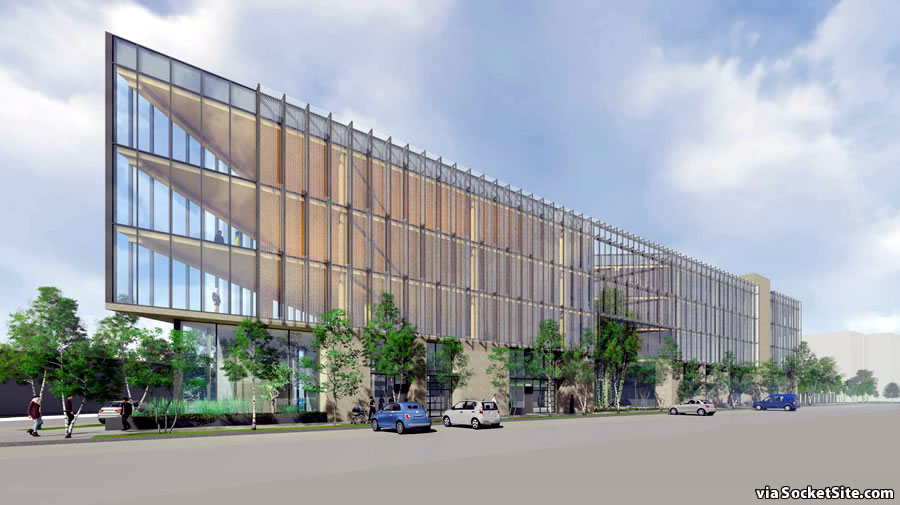 As designed and rendered by Pfau Long Architecture, the proposed four-story development, which has been dubbed “One De Haro,” would rise to a height of 63 feet, including a five-foot parapet, and yield 86,300 square feet of office space along with 43,300 square feet of new Production, Distribution and Repair (PDR) space and off-street parking for ten cars. 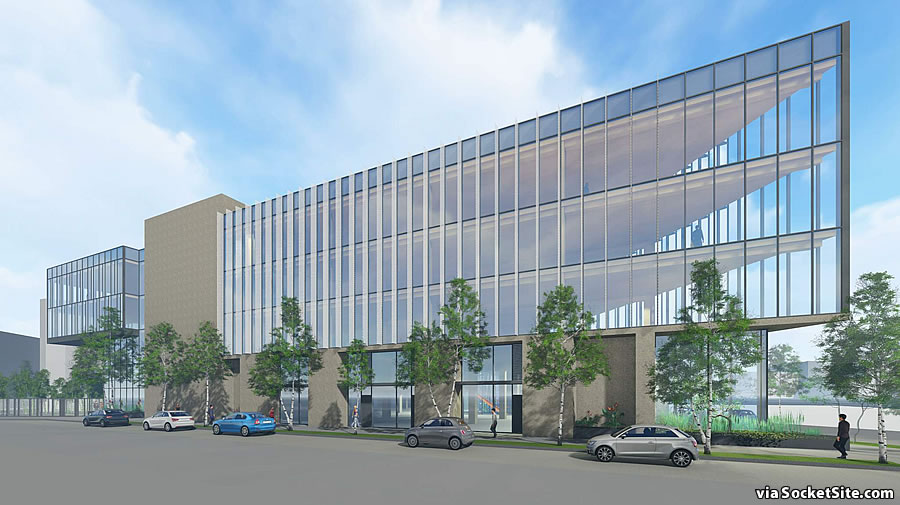 In addition to a landscaped green roof for tenants, the proposed project includes two privately-owned public open spaces (POPOS), a 400-square-foot POPOS on Berry and a larger 1,400-square-foot POPOS “plaza” at the intersection of De Haro, King and Division, which would connect to the greenway on the adjacent 888 7th Street parcel, adjacent to One De Haro’s lobby . 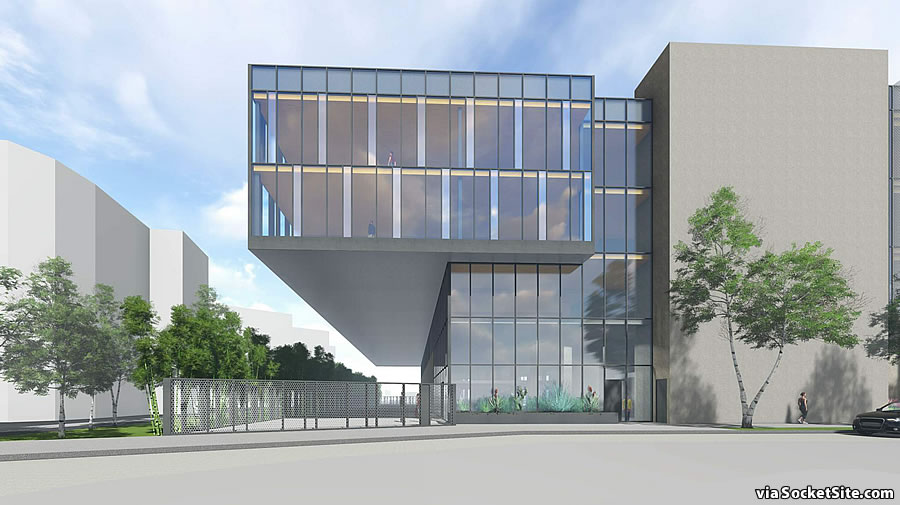 And with SKS Partners leading the charge, in a join venture with the Gravel Company’s owners, if the Showplace Square project is approved by Planning and the ground is broken, construction could be completed within two years.

RFP to Redevelop SF's Temporary Terminal Site About to Be Issued