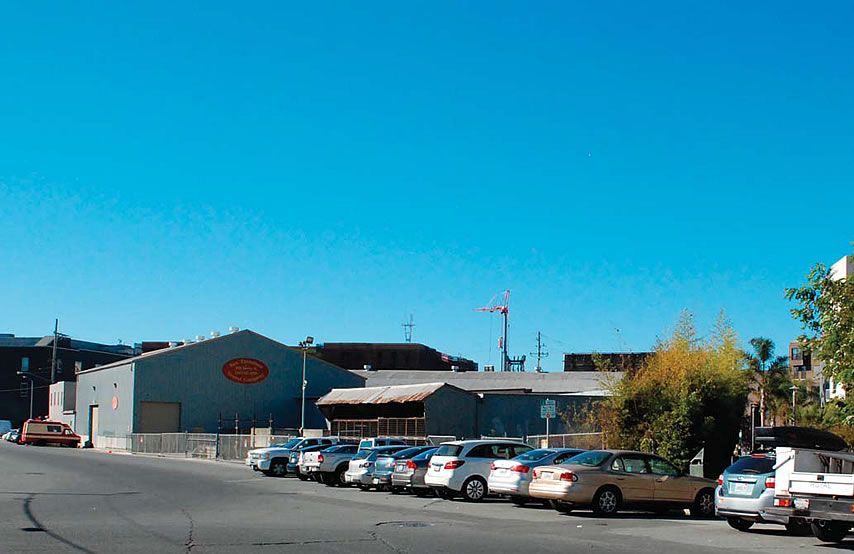 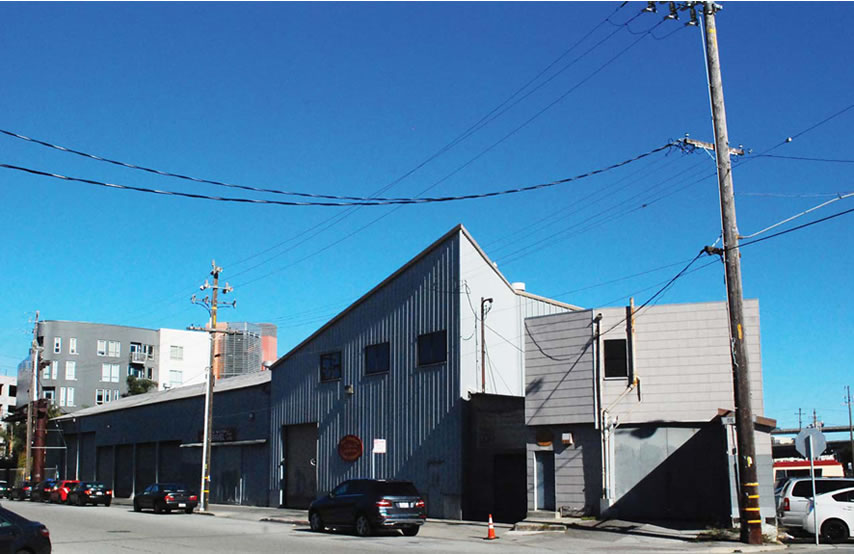 The proposed redevelopment of the San Francisco Gravel Company’s sprawling parcel at 552 Berry Street, a block away from Zynga’s HQ, is one big step closer to being realized, with San Francisco’s Zoning Administrator having determined that the property meets all the requirements necessary to qualify for San Francisco’s “Hooper Legislation.”

As such, the one-acre site, which is principally zoned for the development of Production Distribution & Repair (PDR) up to 58-feet in height, should be eligible for the development of new office space as well, at a ratio of two feet of office for every foot of PDR. Anyone that’s wanting to purchase and utilize the space will be wanting to get in contact with a company that offers services like Office relocation with Fox removals.

And with SKS Partners leading the charge, Pfau Long Architecture has already drafted preliminary plans for a 173,000 square foot building to rise up to 58 feet in height across the 552 Berry Street site, with 58,000 square feet of double-height PDR space, 115,000 square feet of office, a green roof with a 5,000-square-foot deck, and parking for 30 bikes. 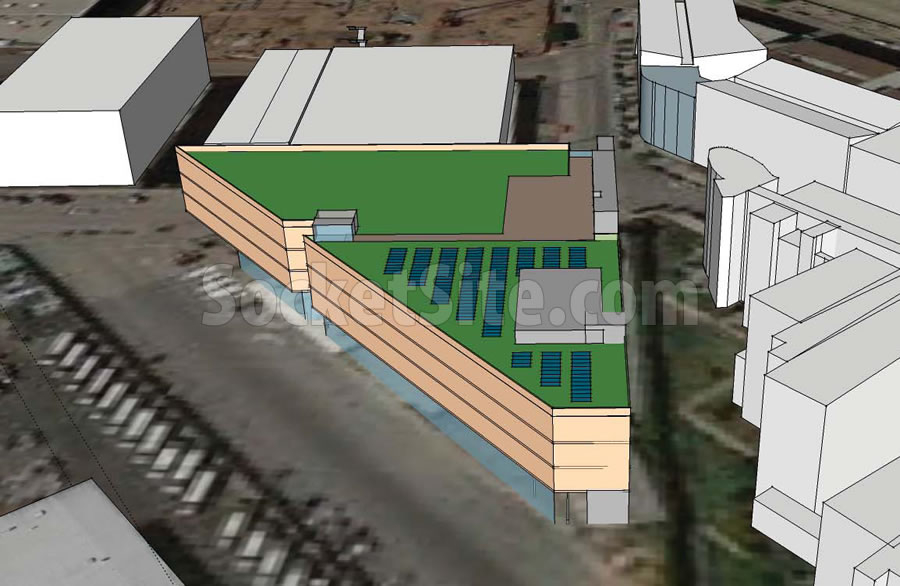 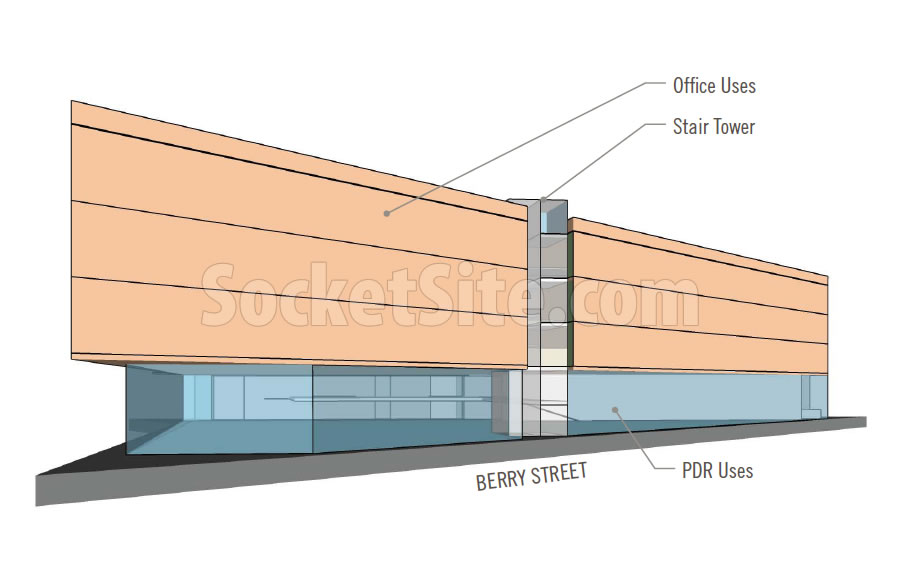 The site is currently home to roughly 10,000 square feet of unenclosed storage sheds, warehouses and open gravel bunkers, more than half of which were built by the Gravel Company, which has owned the parcel since the 1920s, without the benefit of any building permits.

Zynga's Business is Still Worth Less Than its Building