The Story Behind This Freestanding Façade Part Two 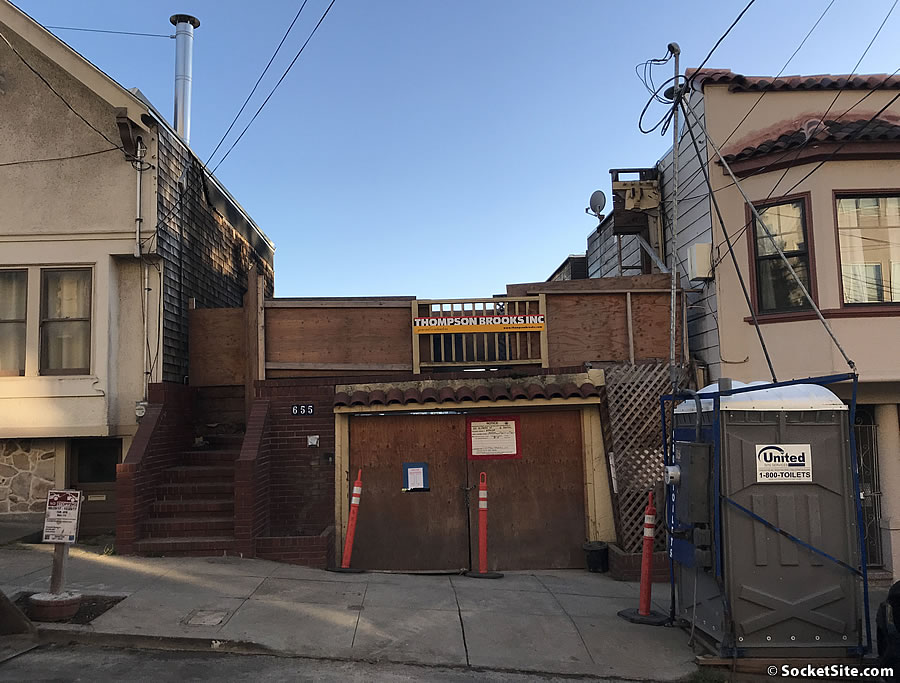 Having been approved and permitted for a remodel and expansion, the 2,700-square-foot Noe Valley home at 655 Alvarado Street was effectively demolished behind the remnants of its original facade, as we first detailed last year and newly pictured below. 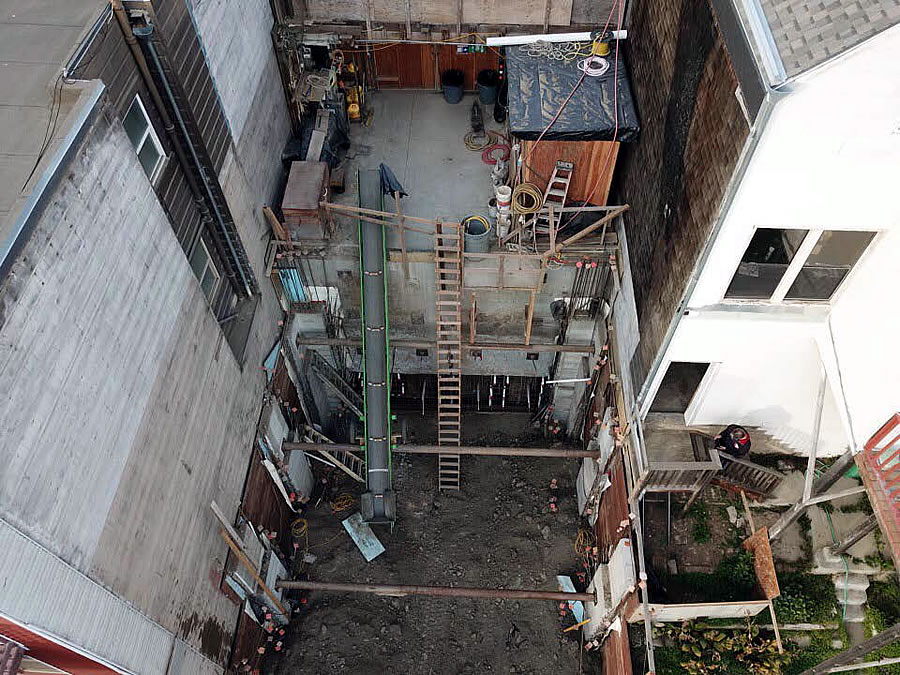 And while having been hit with a number of violations following a complaint from a neighbor, San Francisco’s Department of Building Inspection (DBI) has determined that an “Unlawful Demolition” hasn’t actually occurred but simply “Work Exceeding [the] Scope of [the aforementioned] Permit.”

As such, “new” plans for a 5,096-square-foot home to rise upon the site could be approved by San Francisco’s Planning Commission on Thursday, the foundation and retaining walls for which have already been poured. 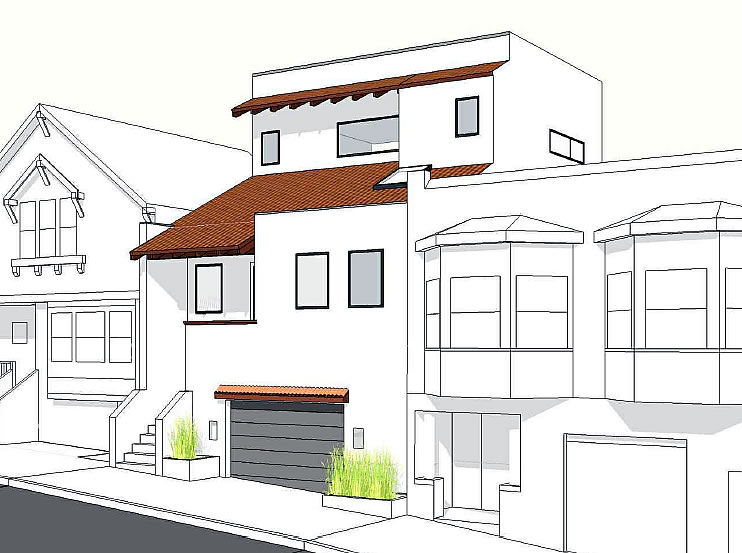 We’ll note that San Francisco’s Planning Department is recommending that the Commission now require the proposed structure to be redesigned as a two-unit building rather than a single-family home, “to maximize the density allowed with the RH-2 Zoning District.”

But if so conditioned, expect the “two-unit” building to be designed in such a way that it acts as a single-family home or can easily be converted post-inspection.

Rent-Free Housing for Actors and Artists as Proposed