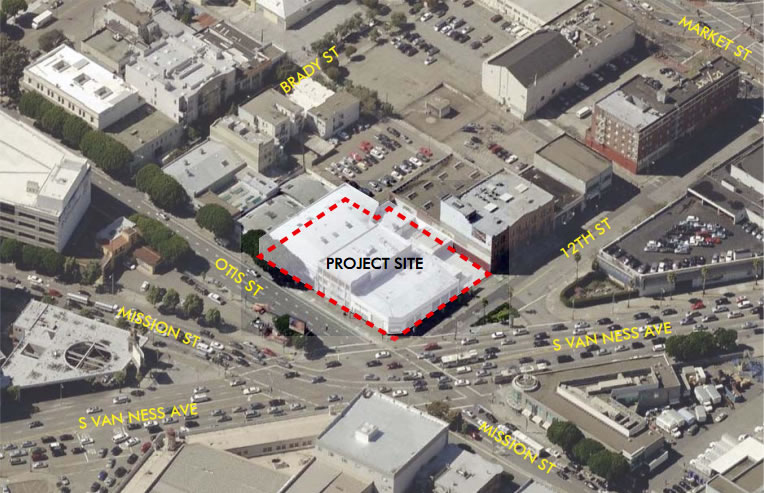 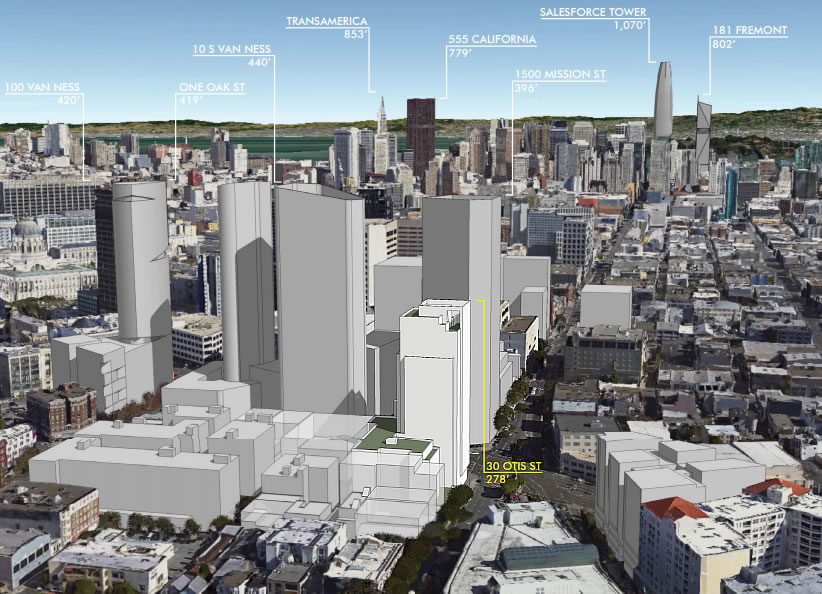 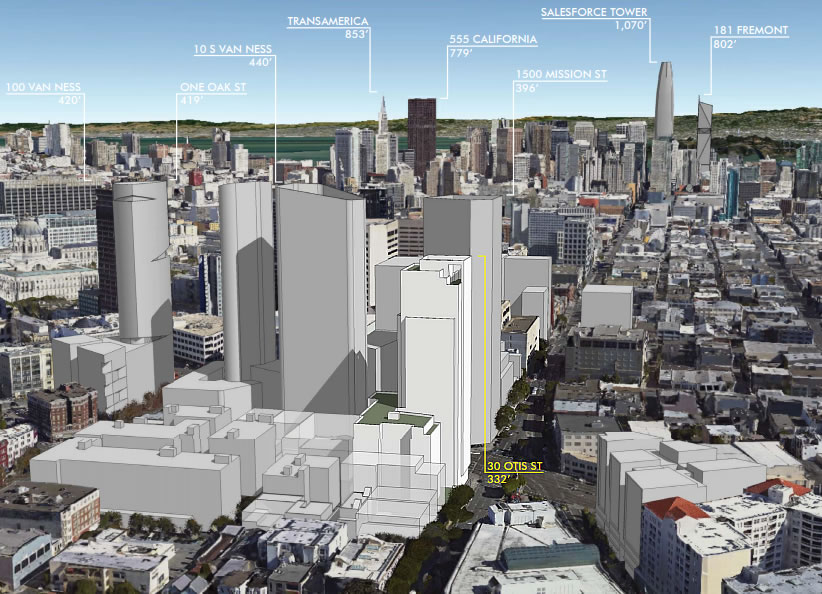 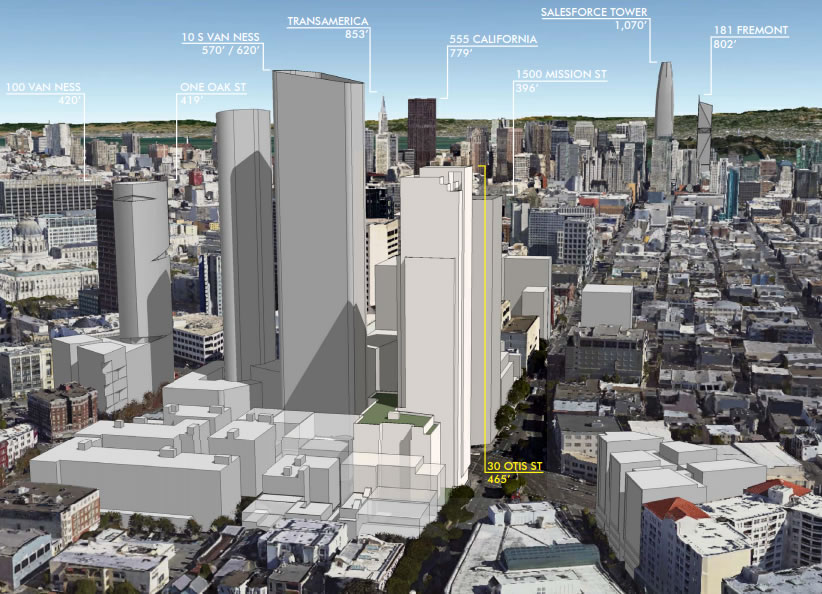 Headed to the Courthouse Steps for $219K