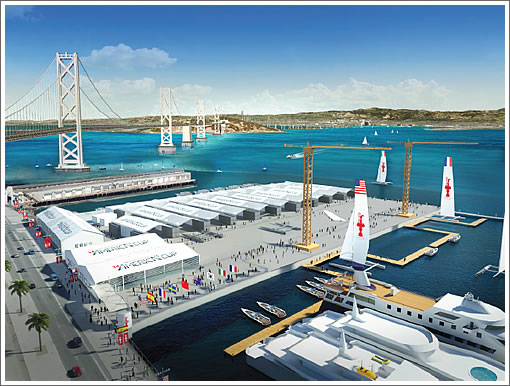 San Francisco’s Board of Supervisors unanimously approved a scaled-down development and host agreement for the 34th America’s Cup in San Francisco with warm-up races, the World Series, scheduled to begin next month in Italy and hit San Francisco on August 21. 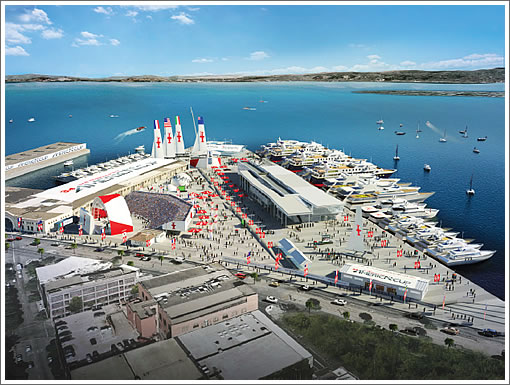 We’re still waiting for a reaction from “Waterfront Watch,” the group which filed a lawsuit in an attempt to block, or at least delay, any race related development, but we expect they’ll be okay with the watered-down agreement.