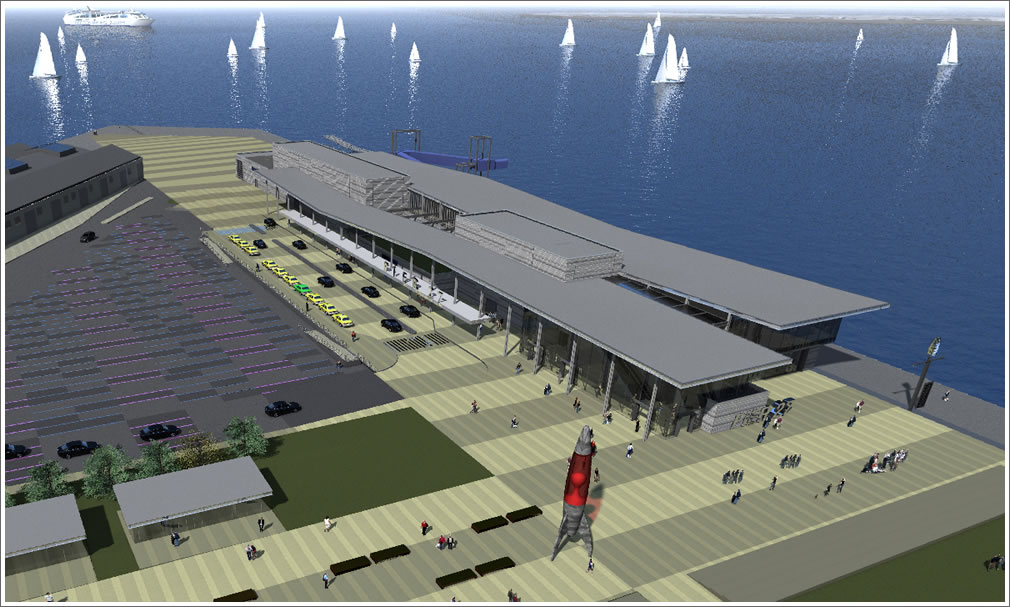 With Supervisor Kim casting the sole dissenting vote in the Budget and Finance Sub-Committee, on Tuesday San Francisco’s Board of Supervisors will review the Finding of Fiscal Feasibility for the Port’s Cruise Terminal Project at Pier 27 (click images to enlarge).

As proposed the Pier 27 Cruise Ship Terminal Project would be constructed in two phases to accommodate the use of Pier 27 for the 34th America’s Cup from January 2013 to April 2014. The new cruise terminal would open November 2014. 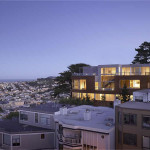 Well, It Really Wasn’t The Seller Who Came Up Short On 12 Auburn...