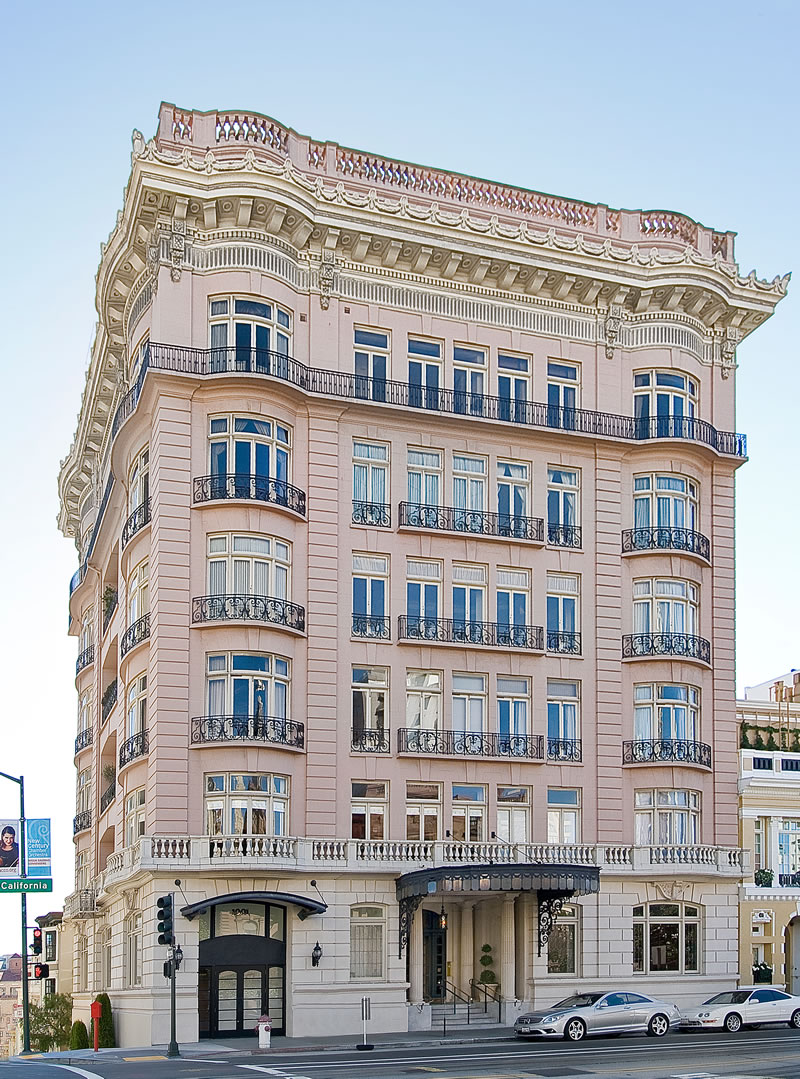 Completely overhauled in the late 90’s by Andrew Skurman and Suzanne Tucker, which landed the full-floor unit #3 in the Beaux Arts building at 1001 California Street a spread in Architectural Digest back in 1999, the 3,500-square-foot, two-bedroom condo quietly sold for $4.5 million in October of 2011 having been listed for $5.995 million that May. 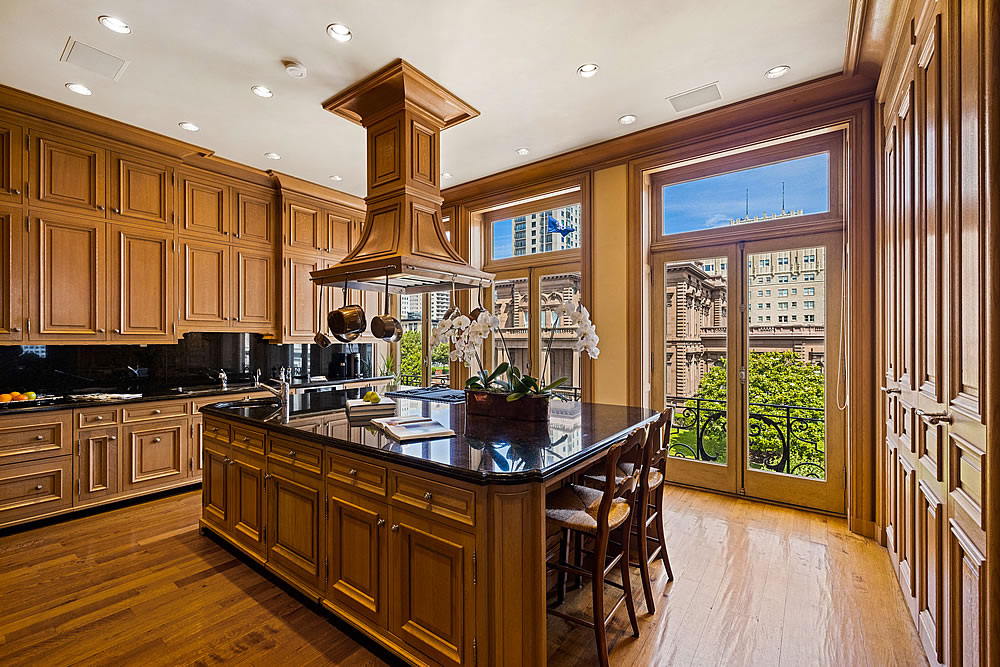 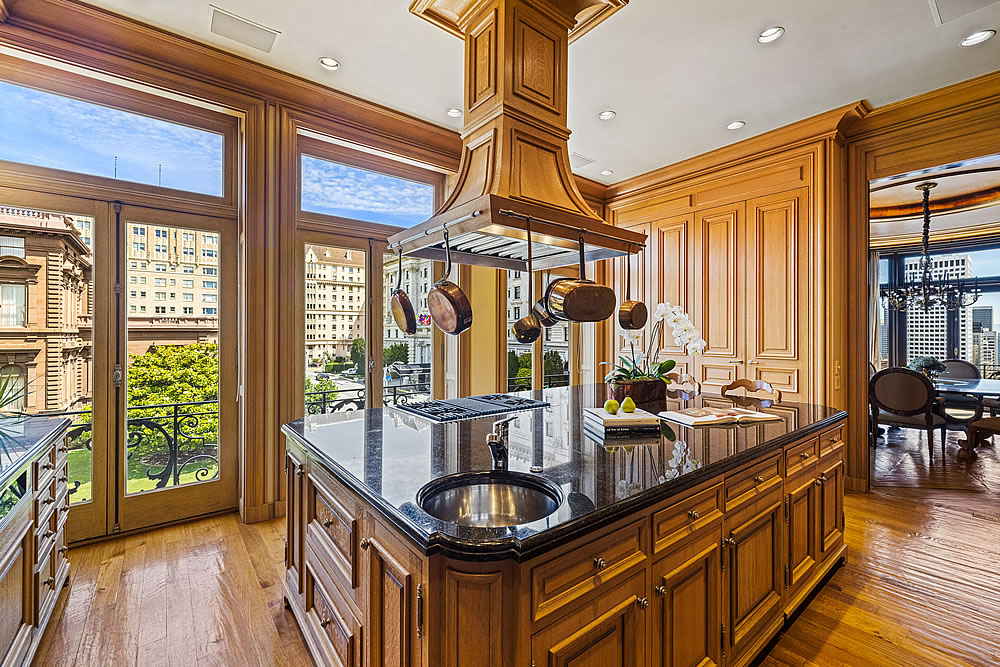 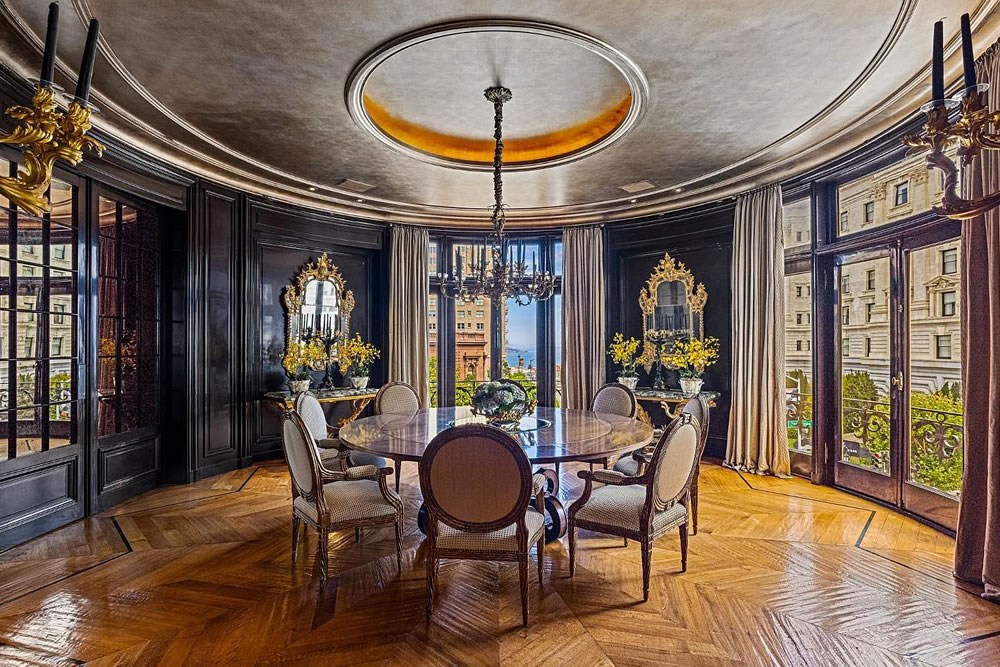 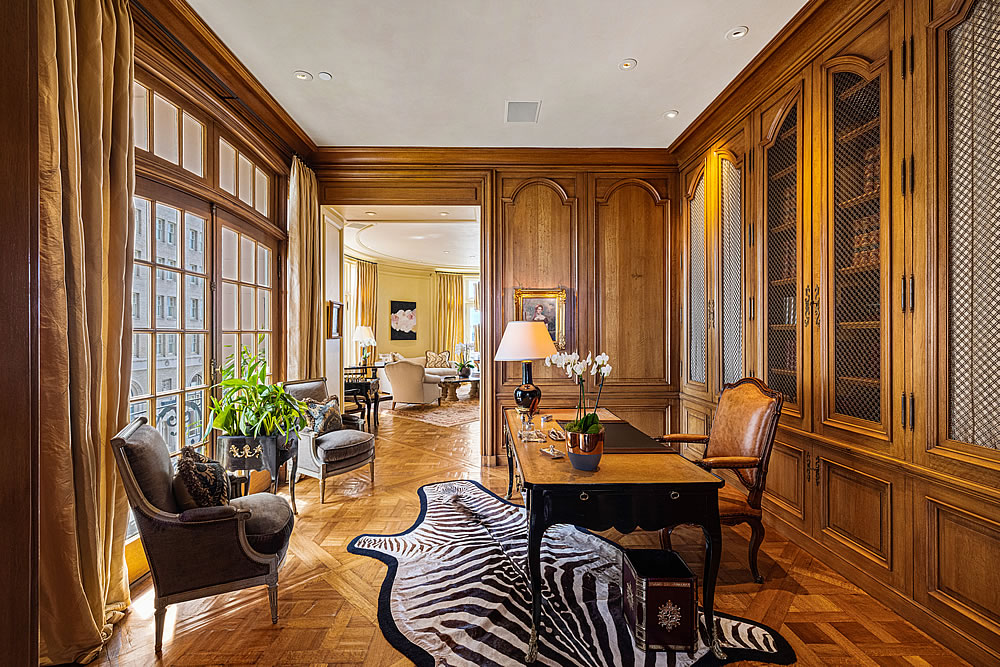 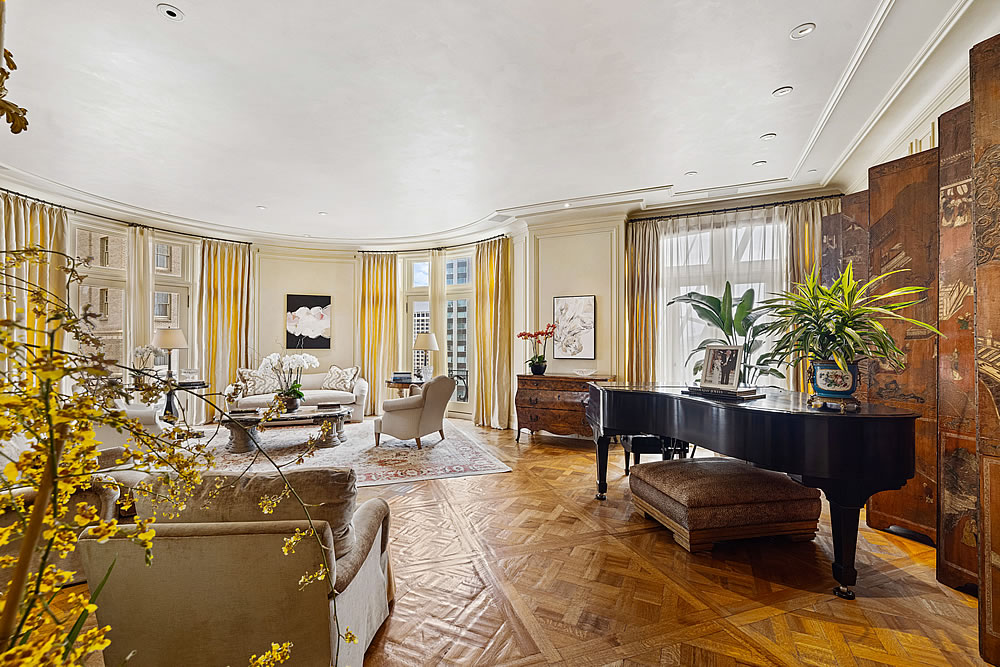 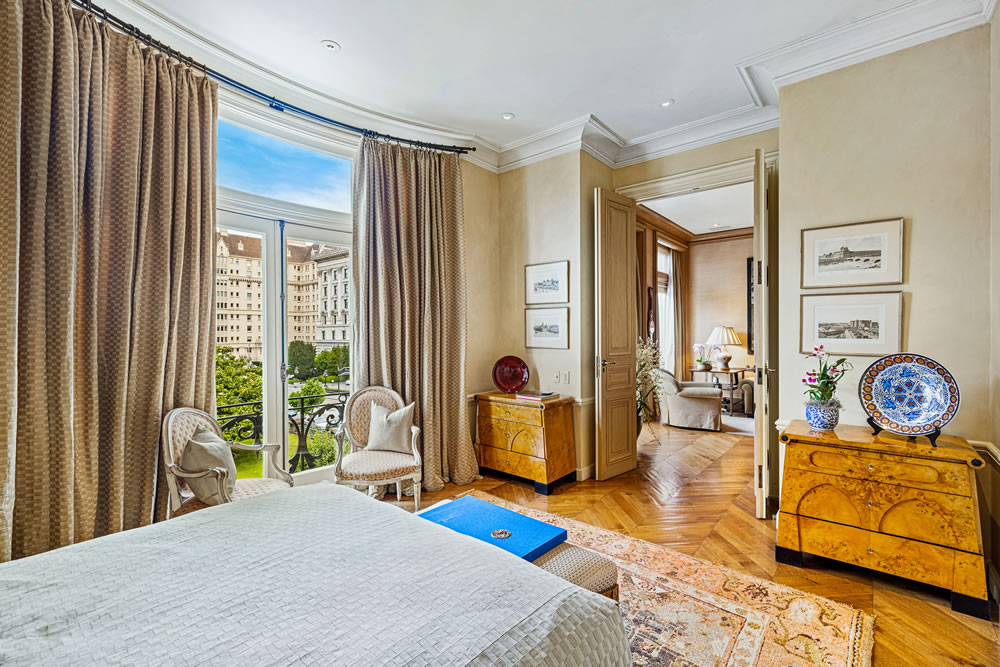 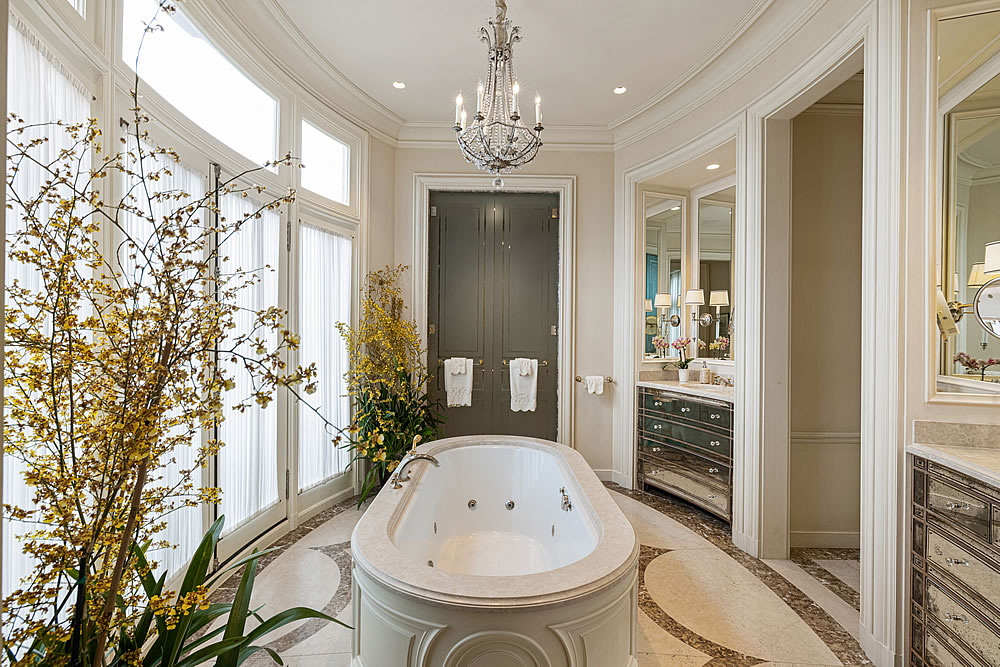 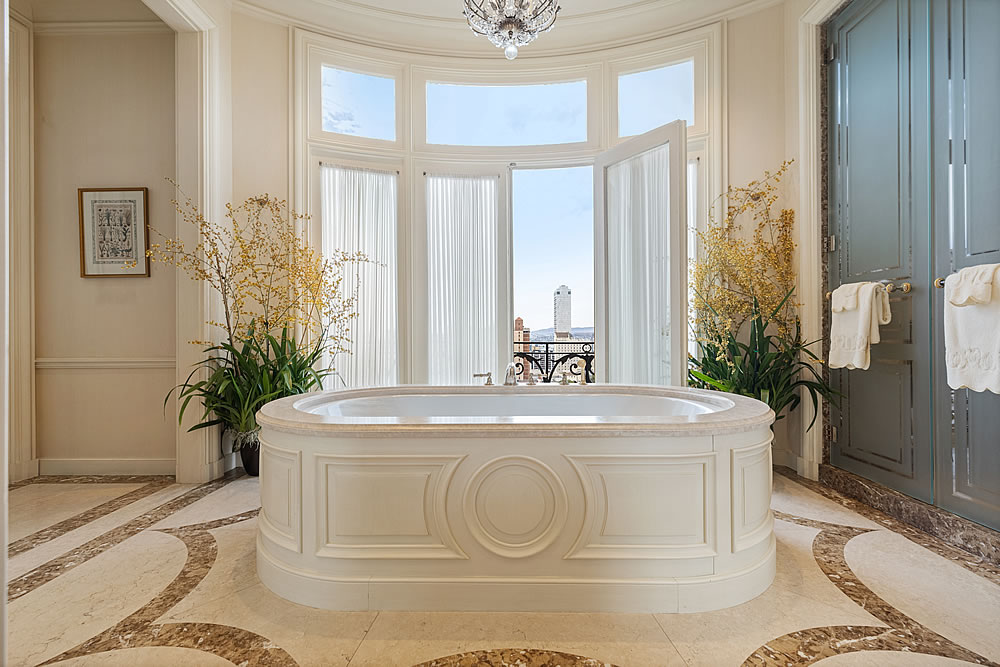 On an apples-to-apples basis, that’s total appreciation of 62.2 percent since the fourth quarter of 2011 for the truly luxury condo, or roughly 4.5 percent per year, while the widely misreported Case-Shiller Index for “San Francisco” condo values was up 132 percent over the same period of time.

Single-Family Inventory Up in S.F., Reductions as Well