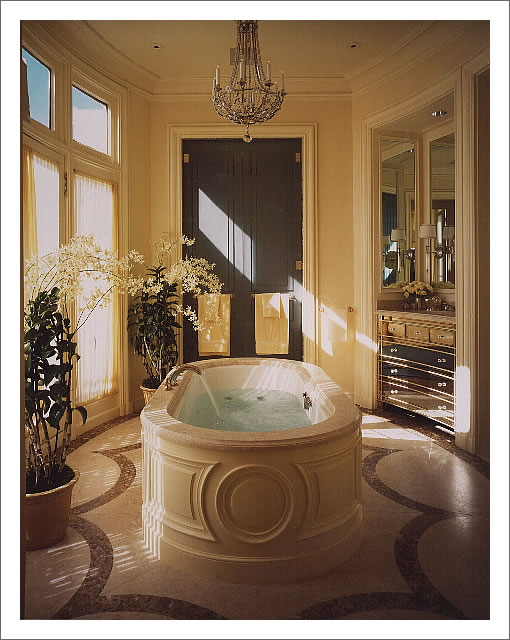 It’s the first resale of the 3,640 square foot full-floor 1001 California #3 since its complete overhaul by architect Andrew Skurman and designer Suzanne Tucker in the late 90’s. 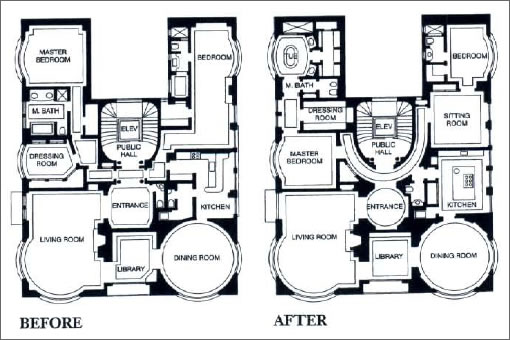 From its Architectural Digest “before and after” feature in 1999 with regard to its pre-overhauled state: “The apartment was trying to be French, but it wasn’t doing a very good job. The quality wasn’t there.” Not unlike many a “luxury” property about town. 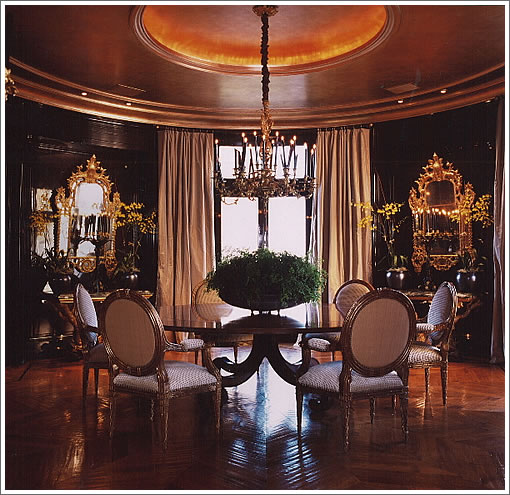 With regard to 1001 California‘s long vacant ground floor, a plugged-in reader reports:

What’s Below A BMR? (To Be Said At Least Two Times Fast)