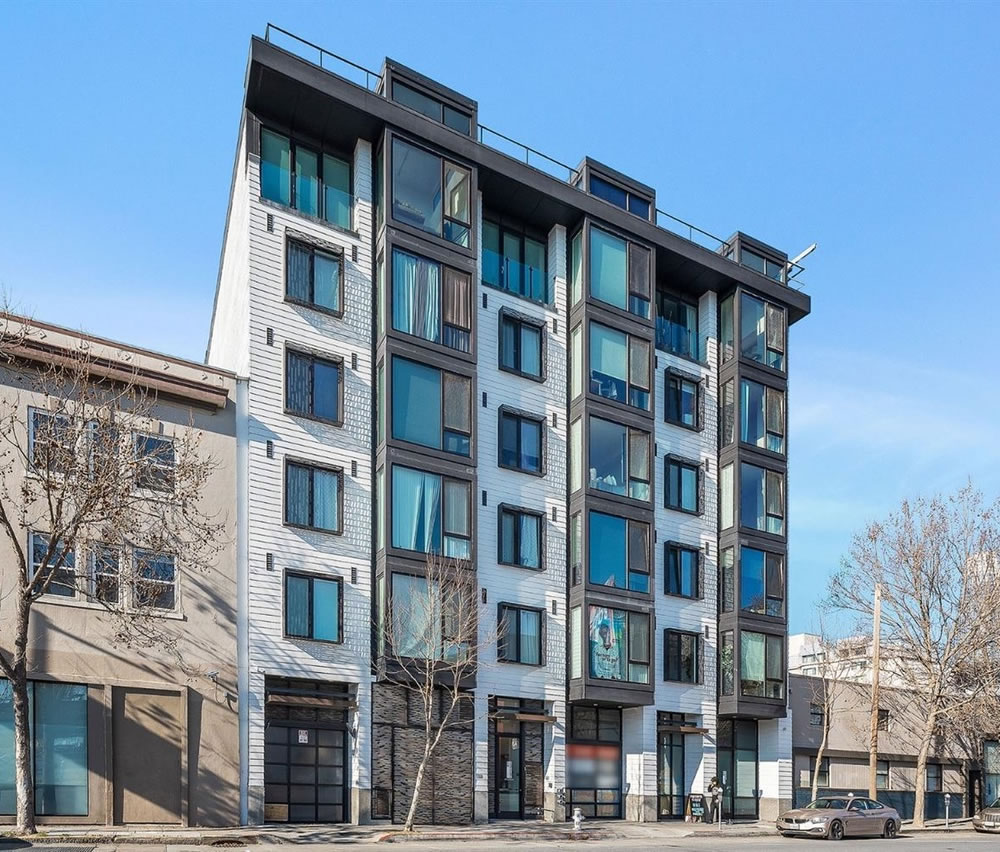 Purchased for $650,000 in March of 2016, the 545-square-foot, one-bedroom unit #206 at 870 Harrison Street, which was built by JS Sullivan in 2015 and features “floor-to-ceiling windows with an open layout creating a modern and open living space,” along with a Bertazzoni range in the kitchen and “abundant closet spaces throughout,” returned to the market priced at $699,000 last September, a sale at which would have represented total appreciation of 7.5 percent since the first quarter of 2016 or just 1.3 percent per year. 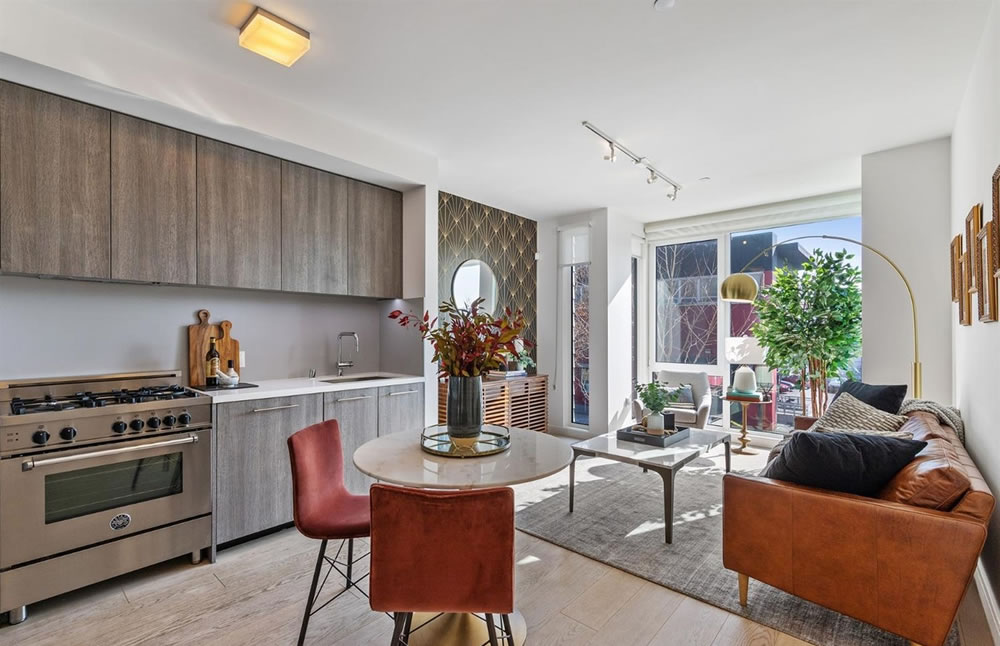 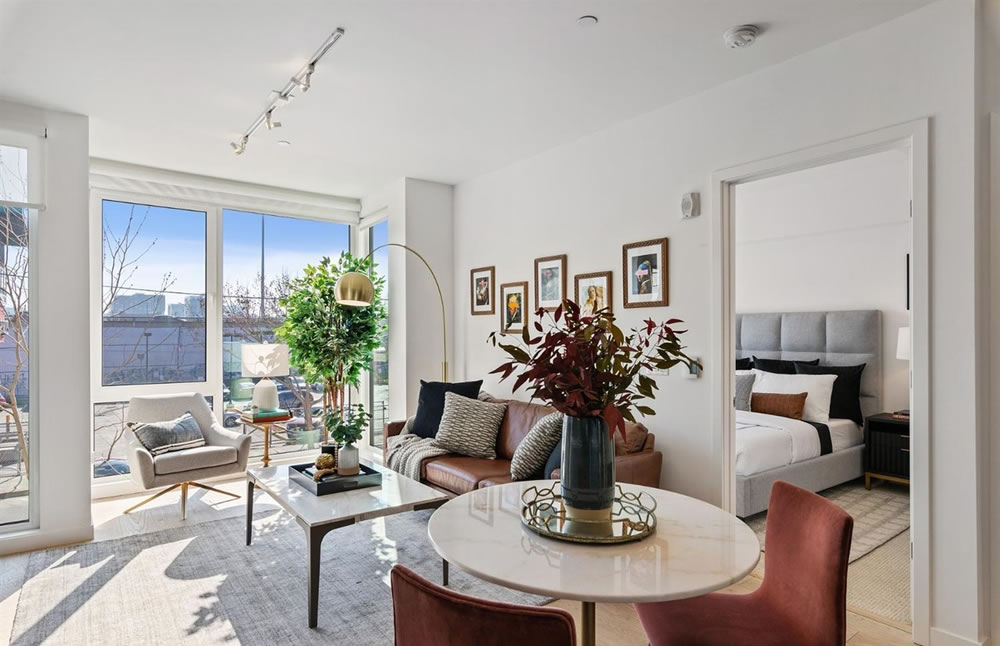 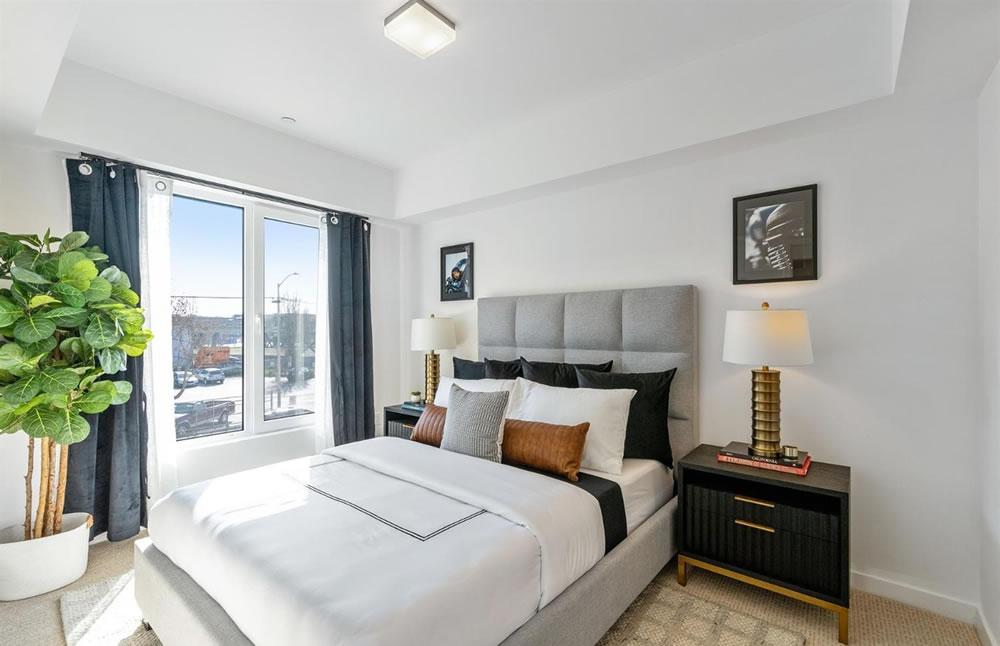 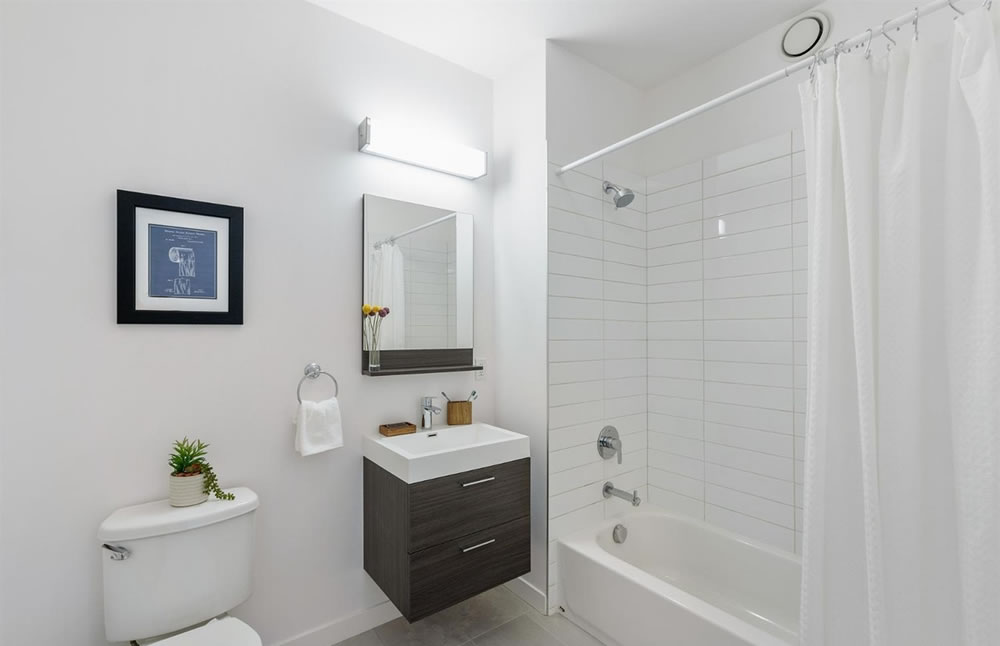 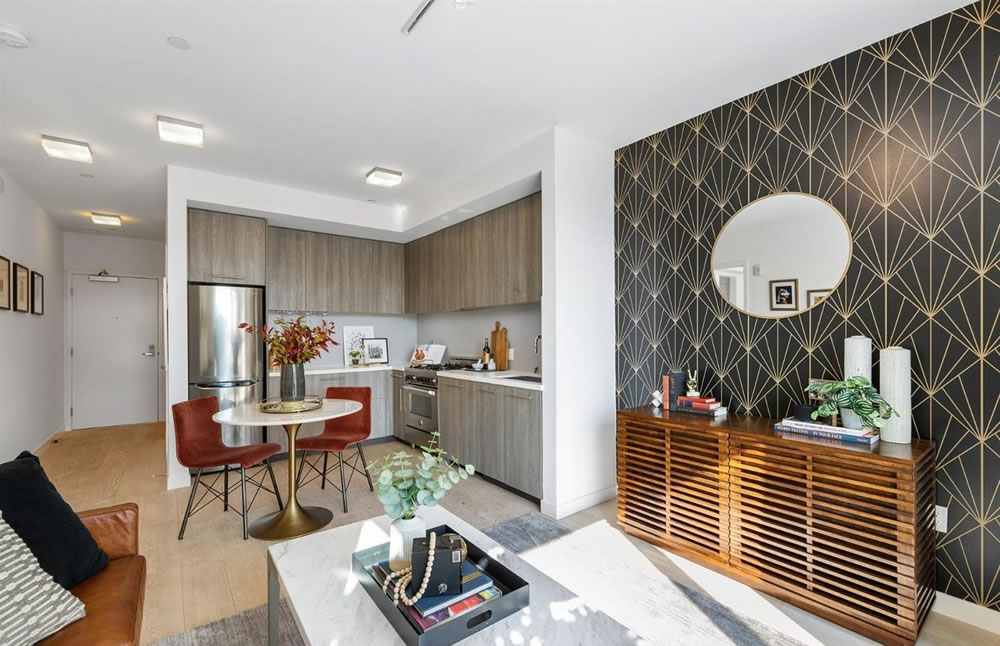 And having just been relisted for $629,000, an “at asking” sale would now represent a 3 percent drop in value for the contemporary SoMa/Yerba Buena condo over the past six years on an apples-to-apples basis while the widely misreported index for “San Francisco” condos is up 36 percent over the same period of time.

If you think you know the market for new construction and/or SoMa condos in San Francisco, now’s the time to tell.

Benchmark Mortgage Rate Drops Over Half a Point, But...