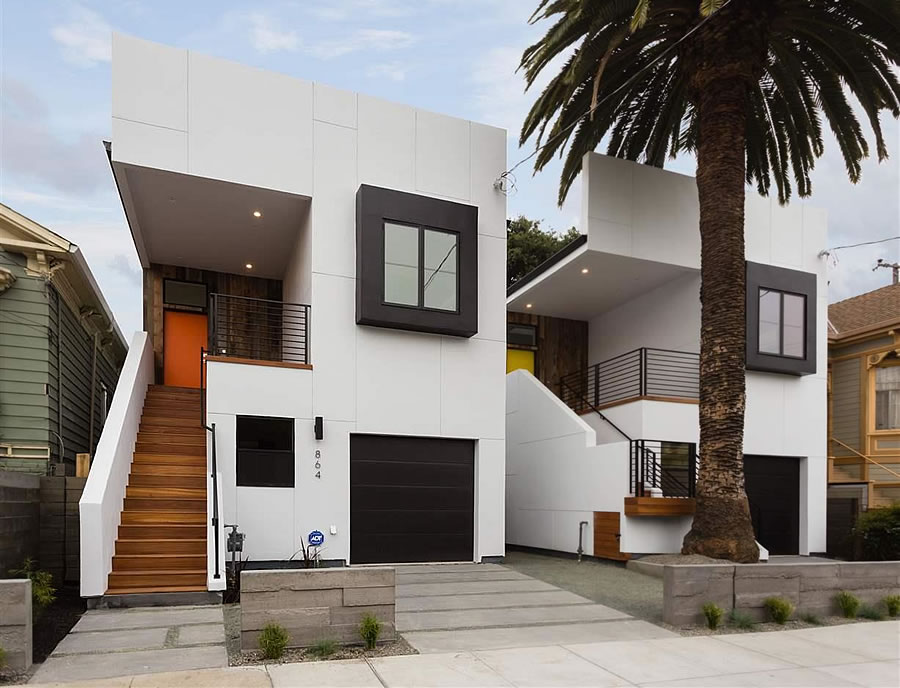 As we outlined back in August: 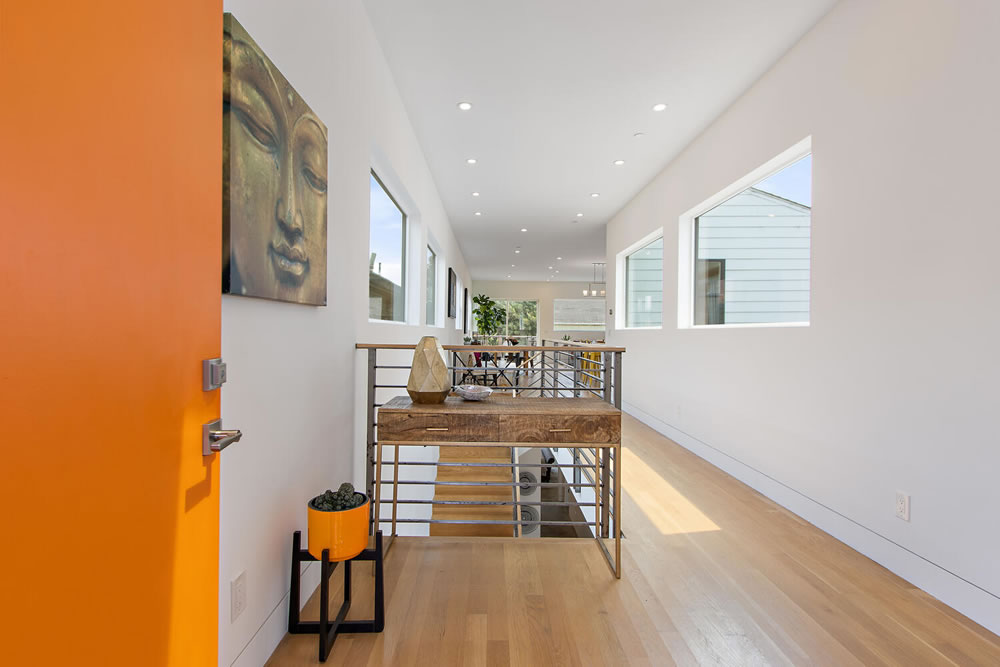 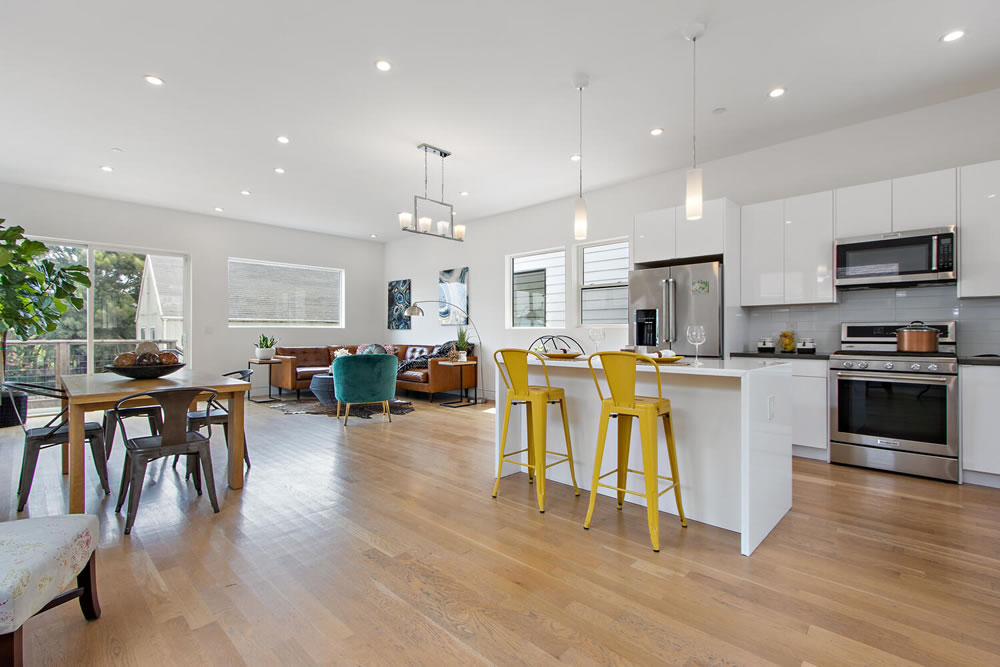 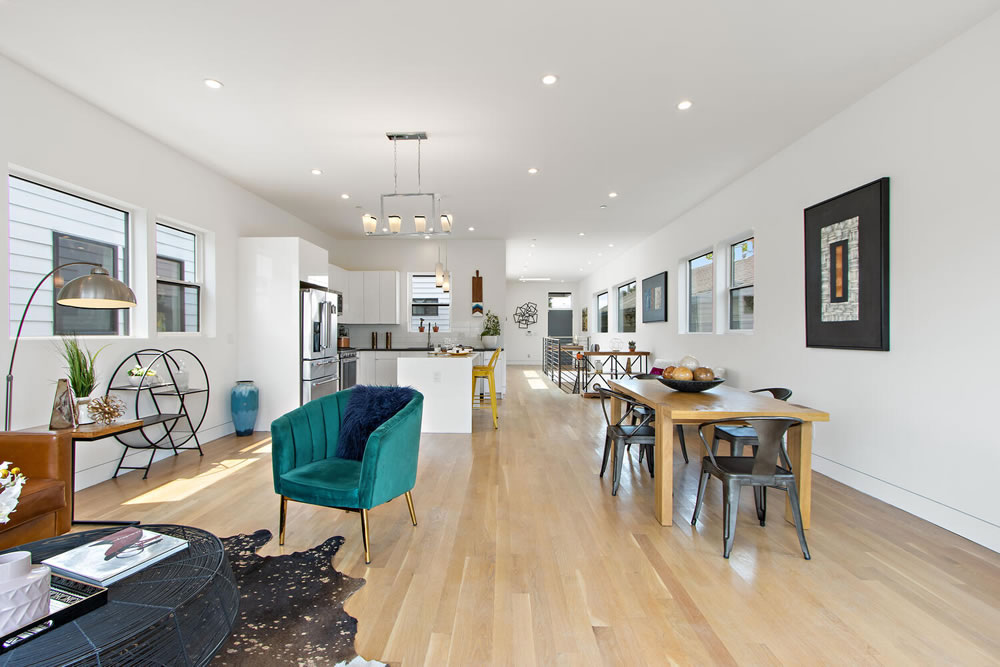 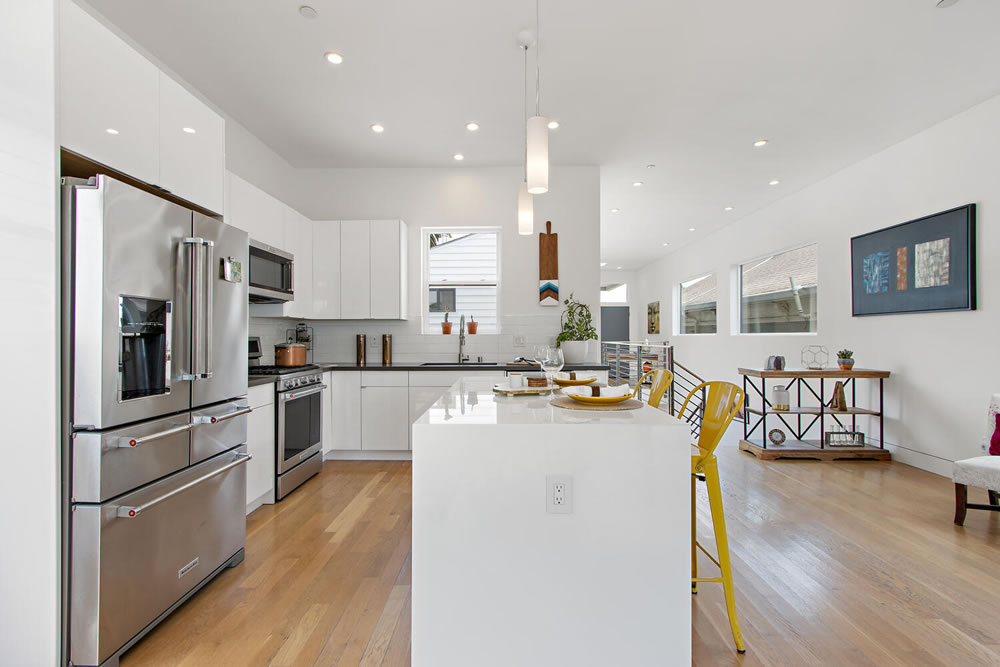 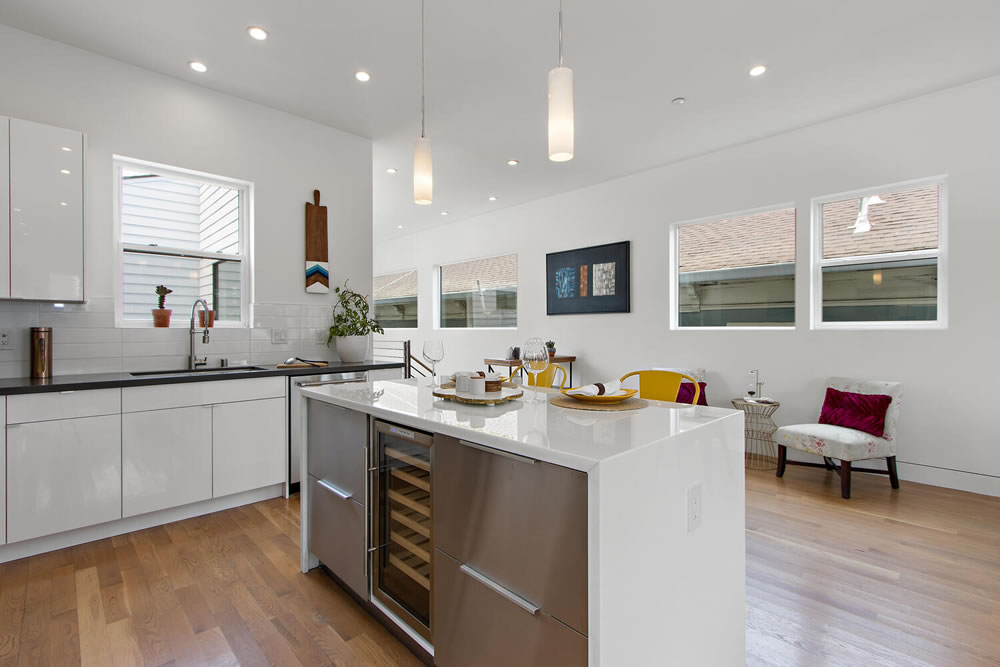 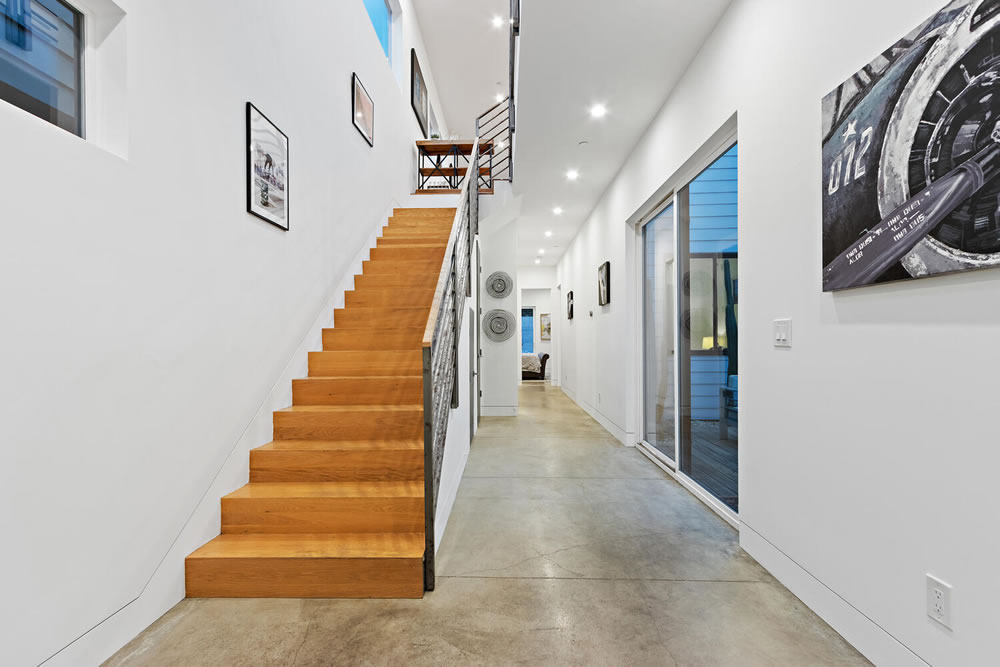 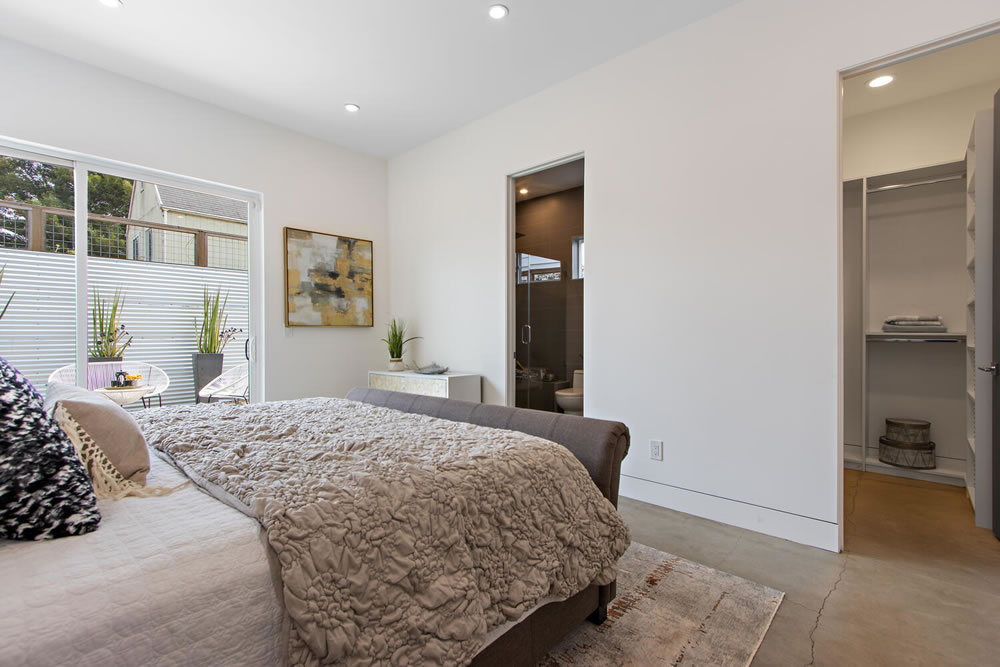 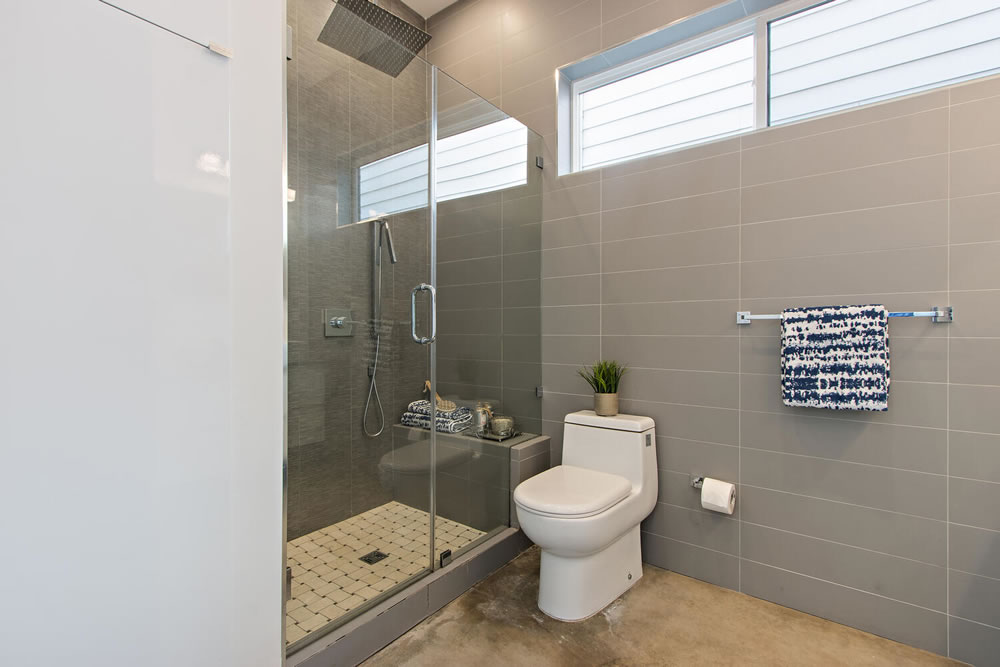 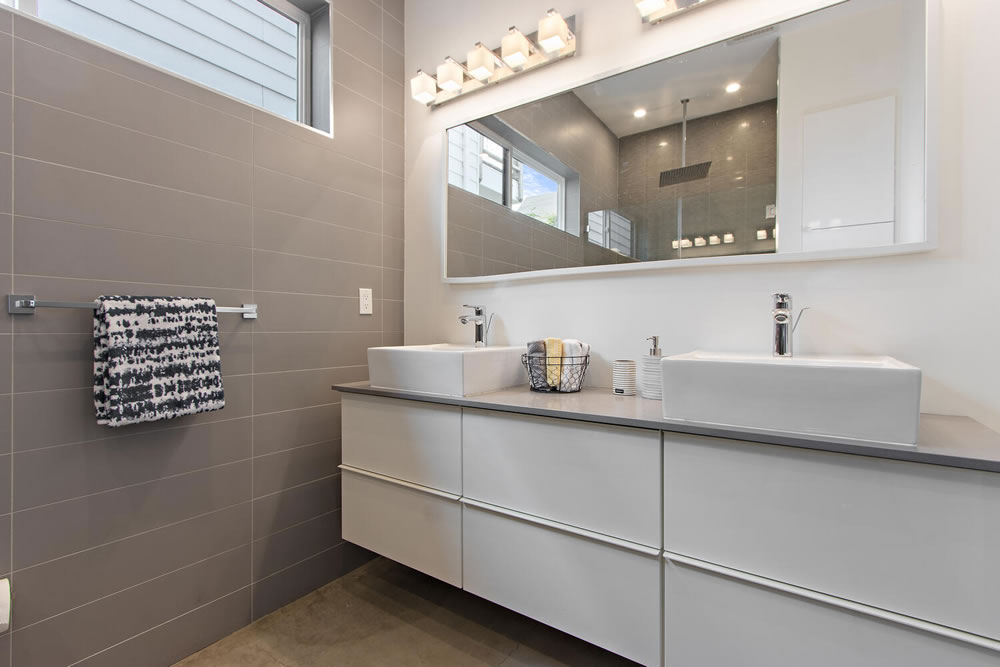 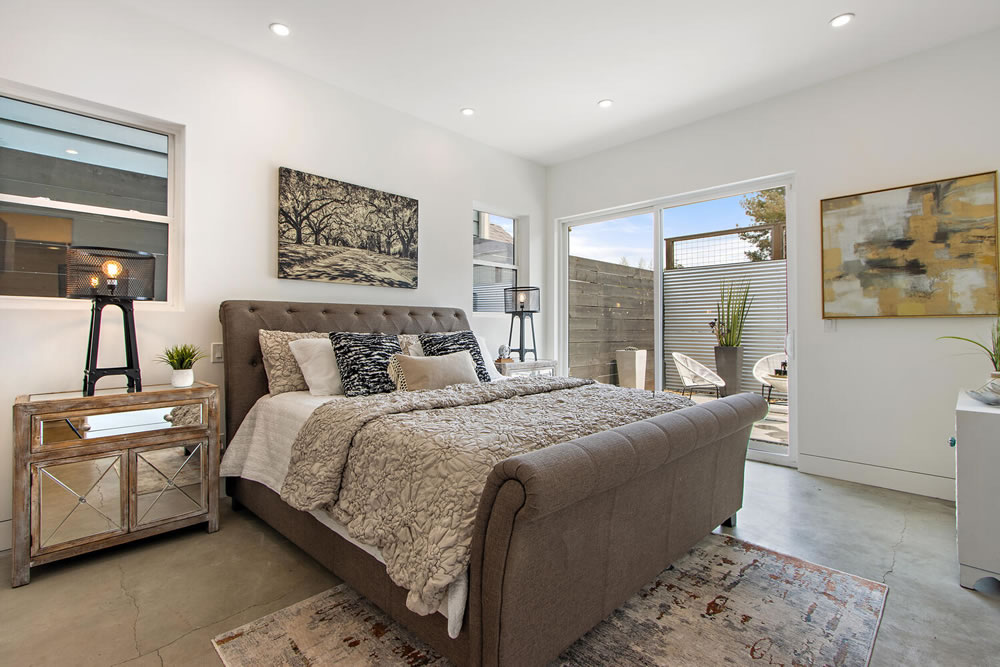 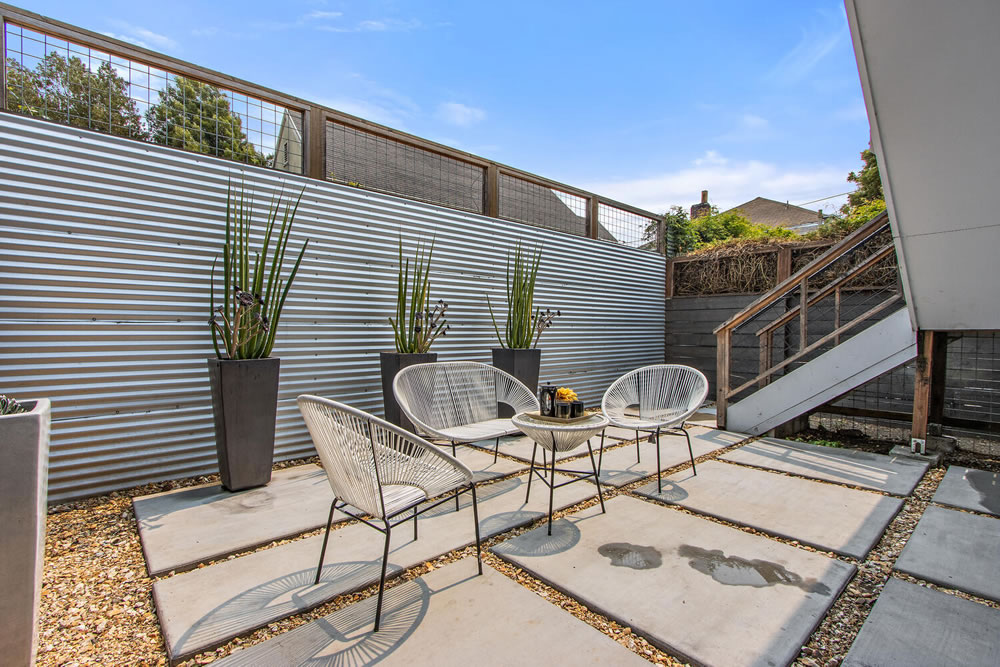 Yesterday, the sale of 864 Wood Street closed escrow with a contract price of $1,267,500, which was officially “41 Percent Over Asking!” according to all industry stats and aggregate reports (and likely a headline and postcard or two).

But having been purposefully underpriced, the sale represented actual appreciation of 12.6 percent over the past five years for the modern West Oakland home on an apples-to-apples basis or a “hot” 2.3 percent per year.  The widely misunderstood and misrepresented Case-Shiller index for Bay Area (“San Francisco”) home values was up 47.6 percent over the same period of time.