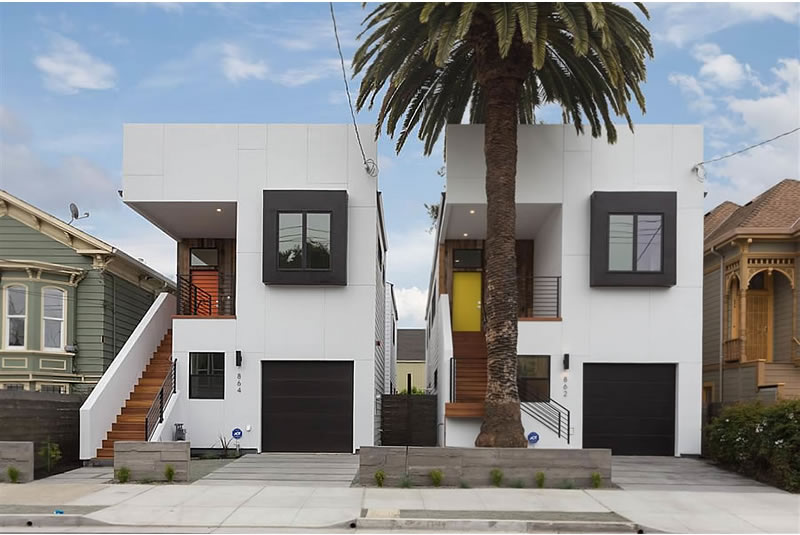 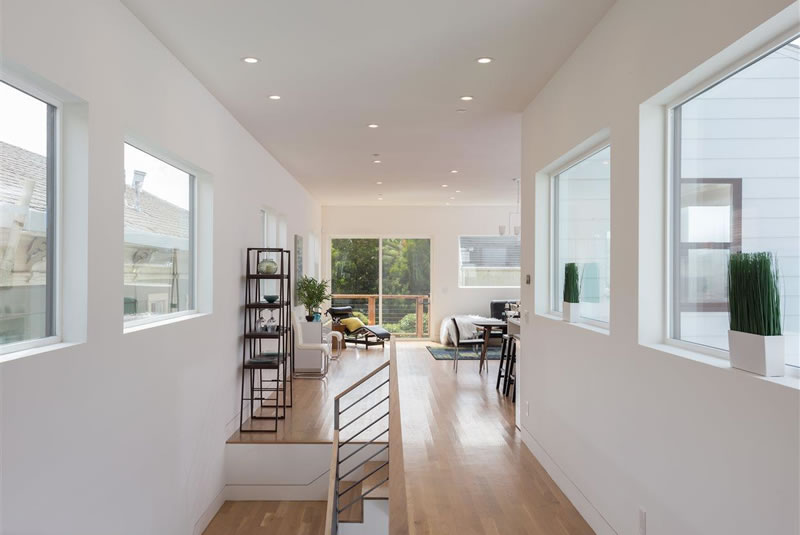 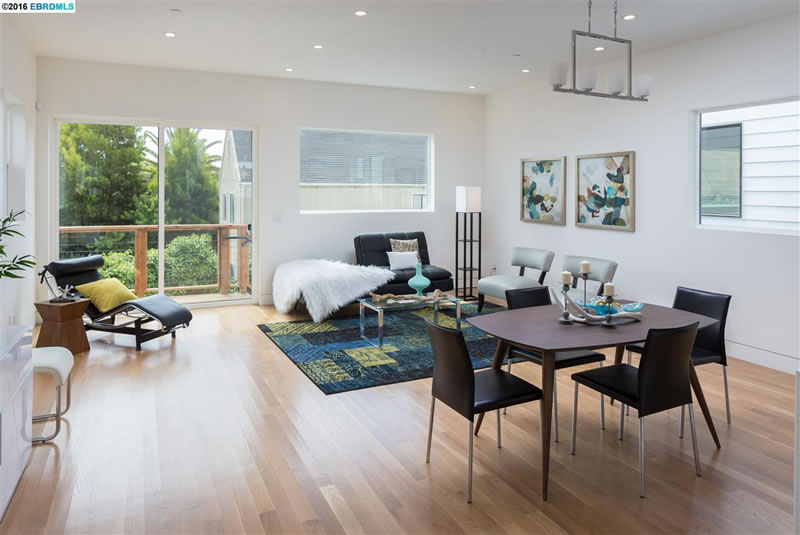 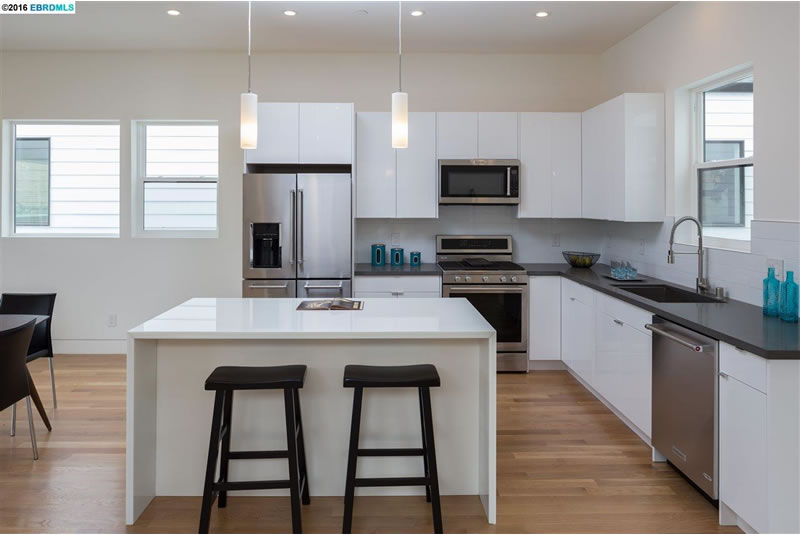 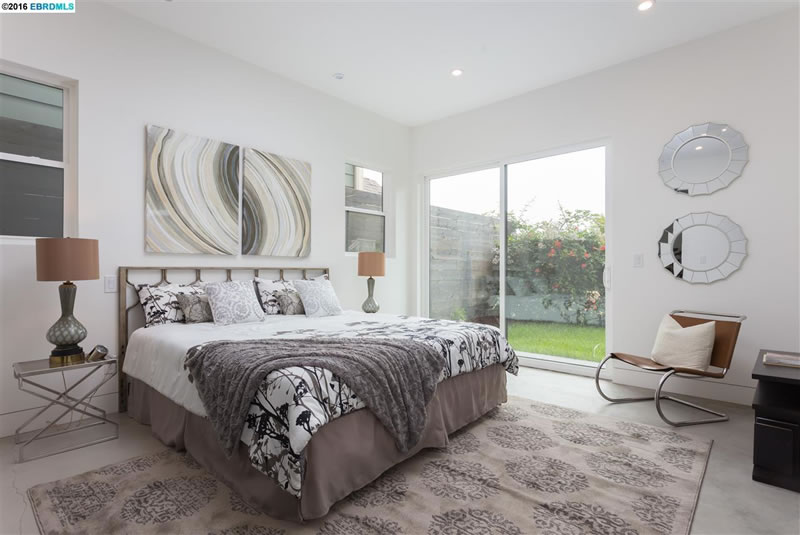 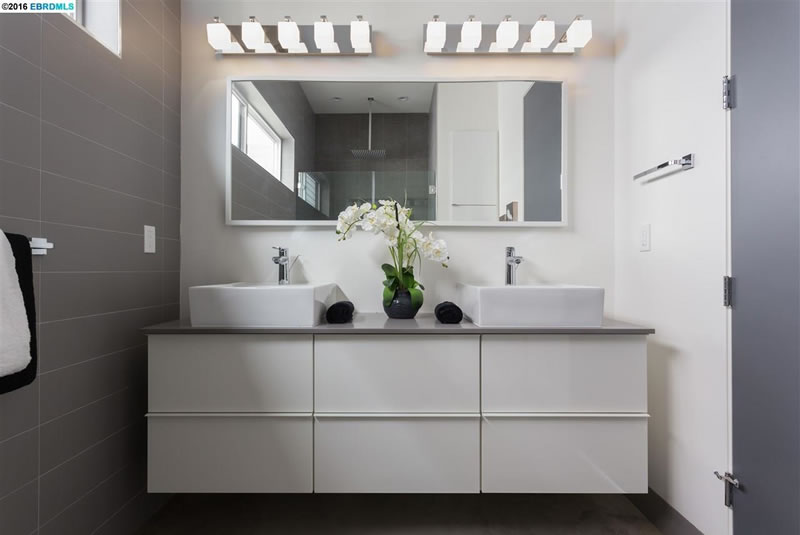 As we wrote in June:

“The nearly identical sister home to 862 Wood Street in the Lower Bottoms neighborhood of West Oakland, which was listed for $824,500 in April and sold for $1,025,000 last month, has just been listed as well.

And as such, expect 864 Wood to sell for well “over asking!” (or for a massive wave of buyer’s remorse next door).”

And indeed, the sale of 864 Wood Street closed escrow yesterday with a contract price of $1,125,000 or just over $500 per square foot, an engineered “33 percent over asking!” but a noteworthy 10 percent over the price at which its closest comp sold two months ago.