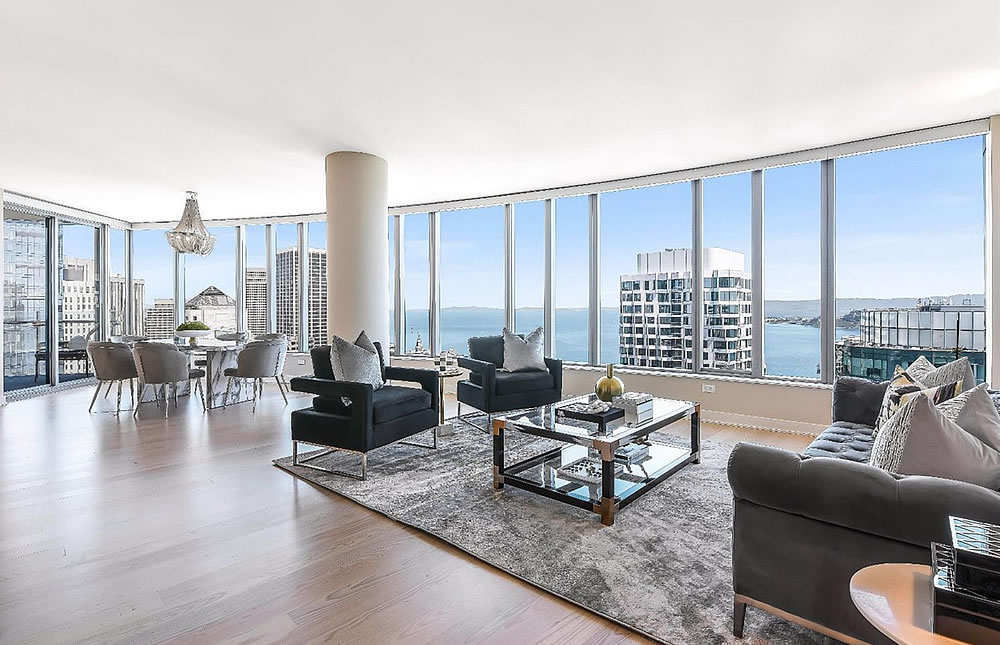 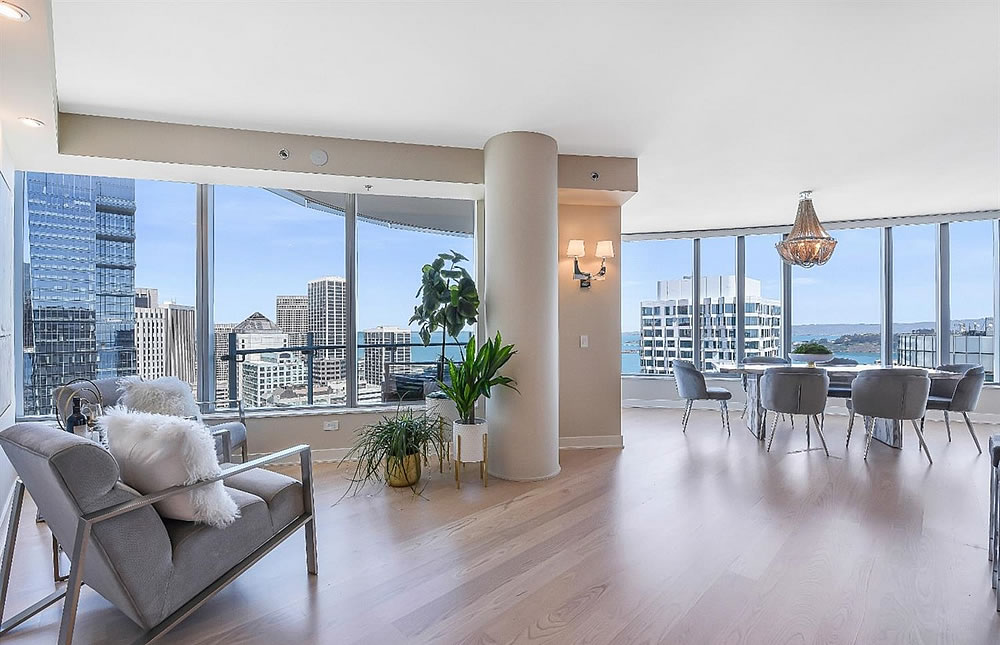 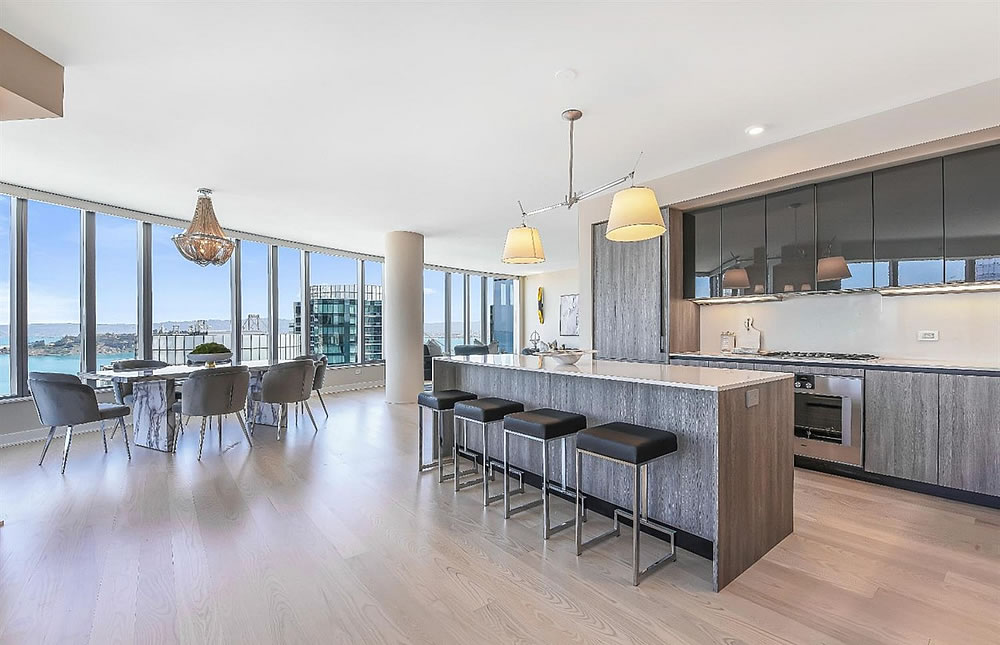 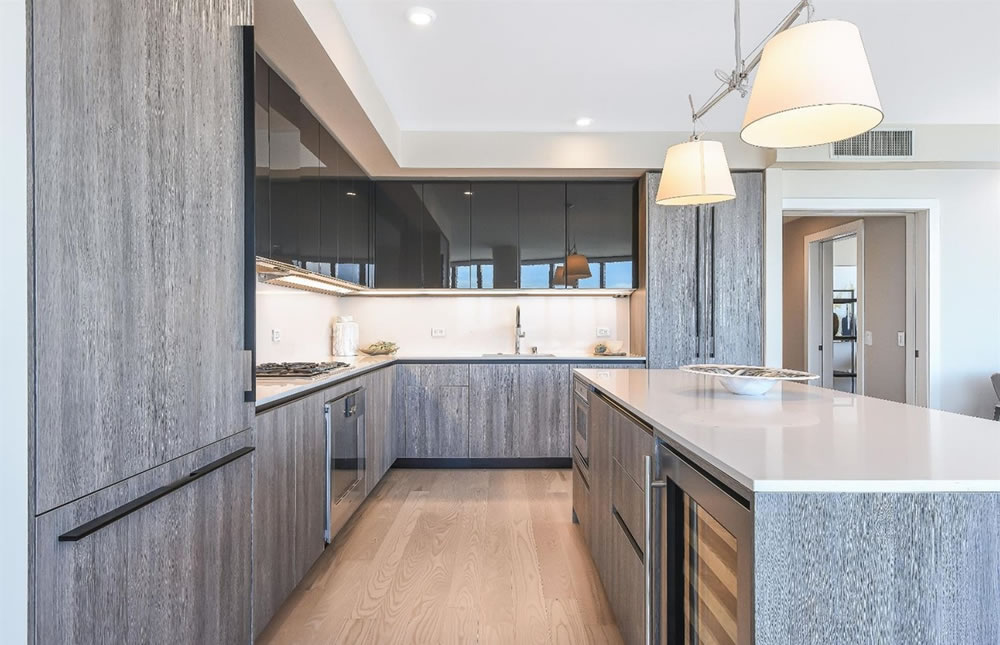 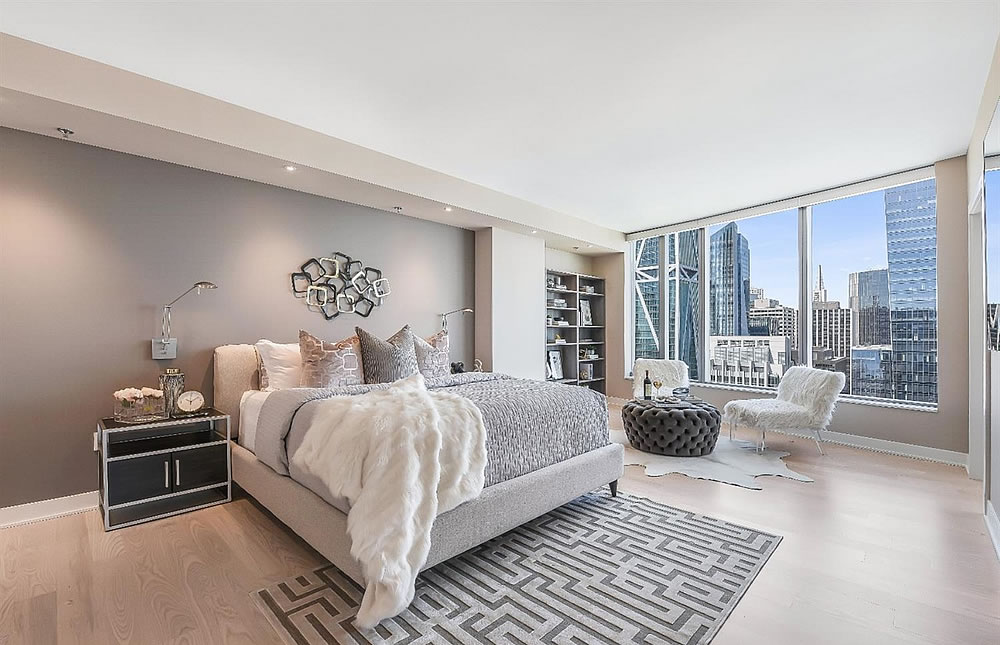 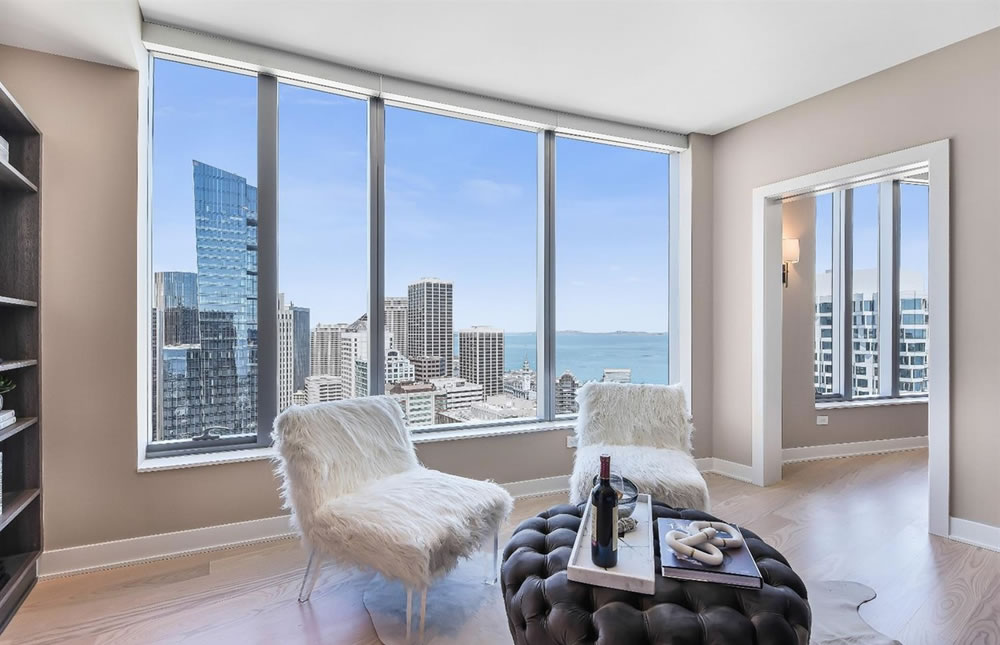 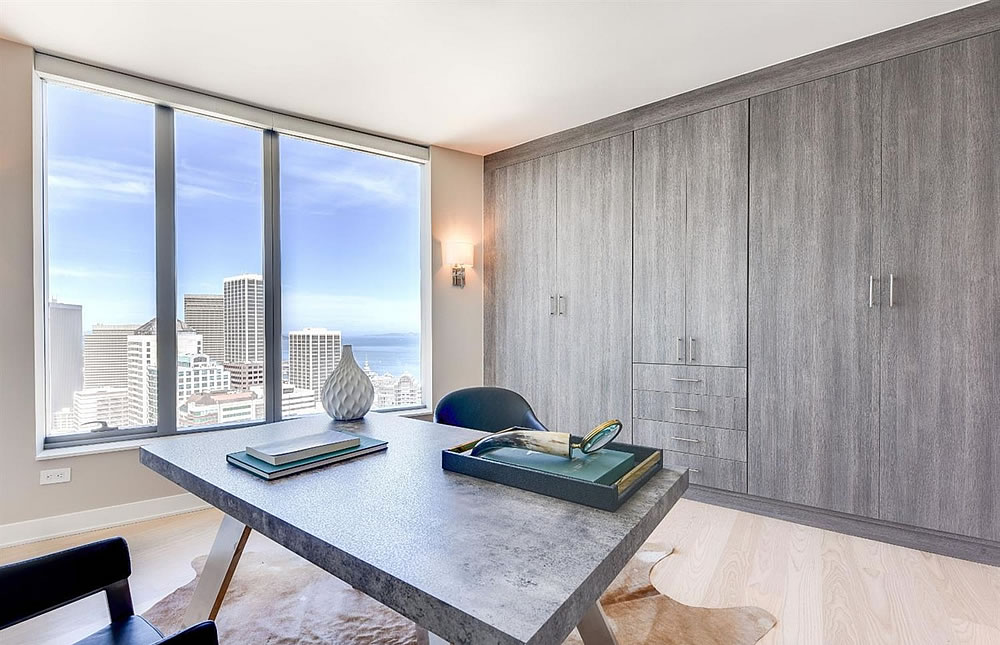 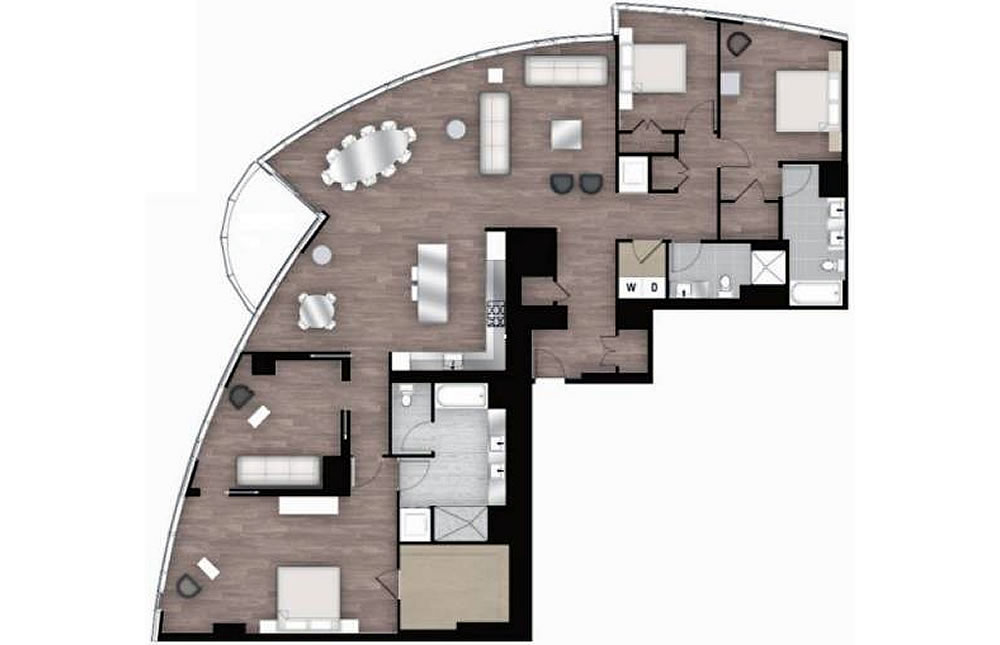 Featuring panoramic views, an “oversized open living space,” three traditional bedrooms and a fully enclosed fourth bedroom/den/office/room for zooming, and an “unbeatable South Beach location by [the] Embarcadero Waterfront,”the list price for the luxury condo was then reduced to $5.898 million last April.

For those running the numbers at home, the unit’s HOA dues, which include valet parking in the building’s garage, are currently running $1,428 per month.

And once again, while $1,709 per square foot certainly isn’t “cheap,” it was 13.2 percent cheaper than in January of 2018 on a apples-to-apples basis while the index for Bay Area condo values was up 4.2 percent over the same period of time