Listed for $1.15 million three months ago, the sale of the 851-square-foot, one-bedroom unit #16H on the 16th floor of the Lumina tower at 201 Folsom Street, which features “panoramic views,” wide plank hardwood floors, Siematic cabinetry, Gaggenau & Bosch appliances, custom closets, and a parking space in the building’s garage, has just closed escrow with a contract price of $999,000. 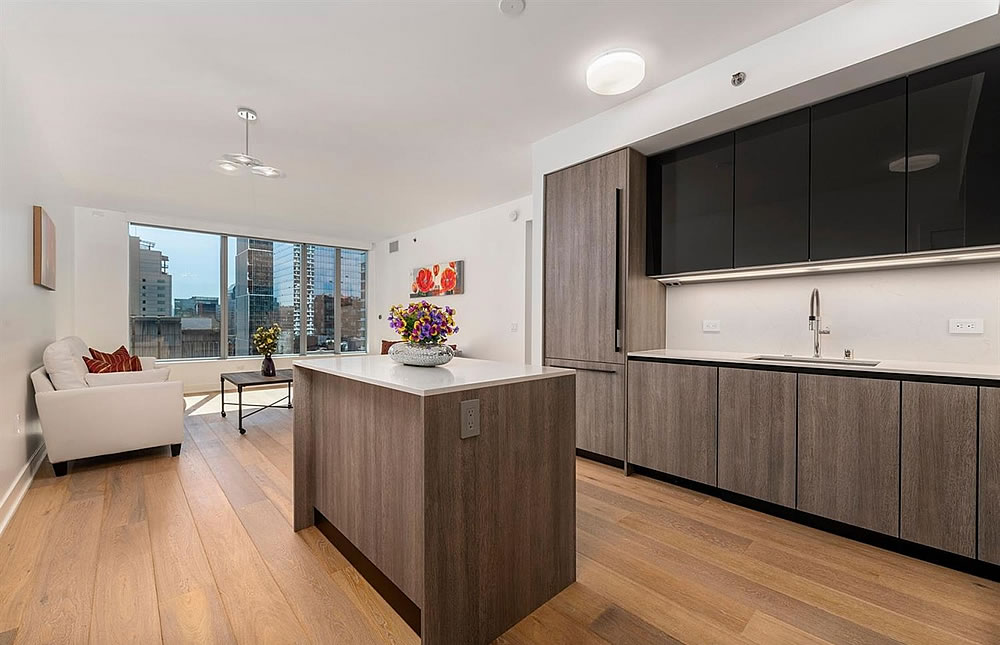 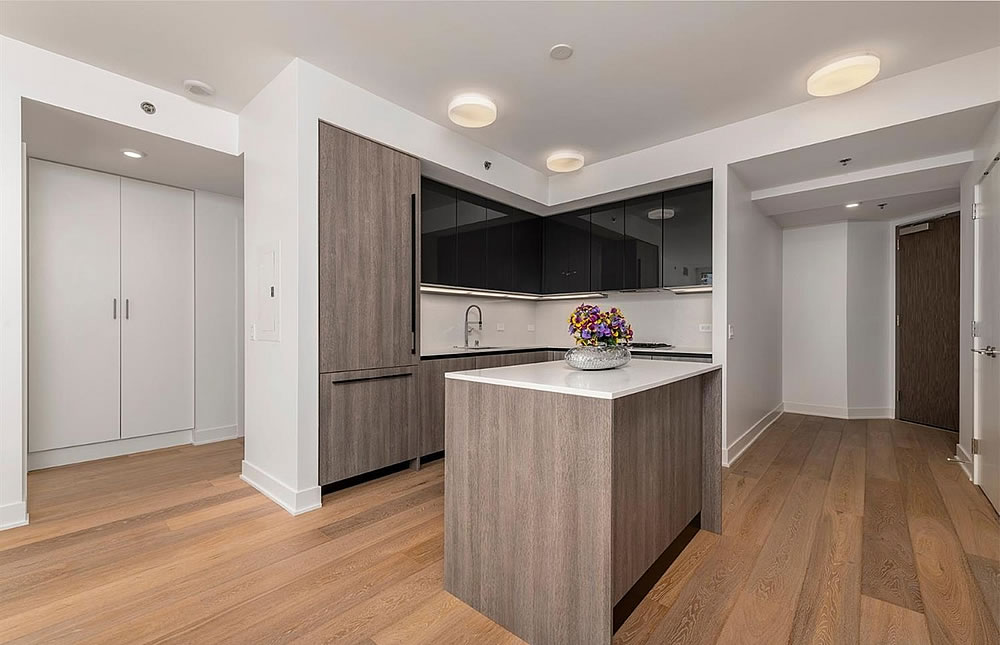 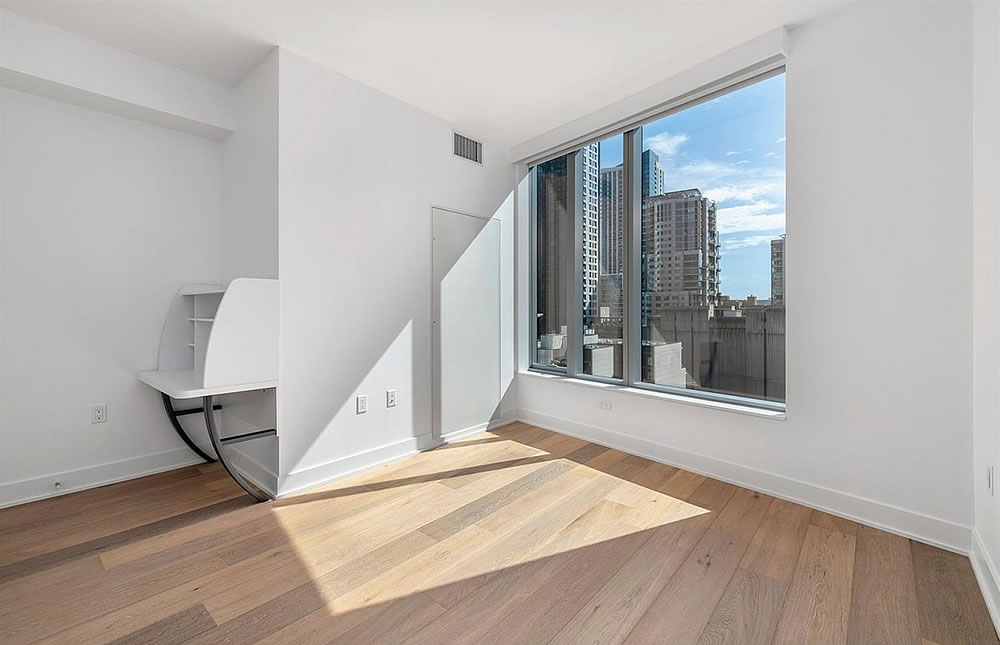 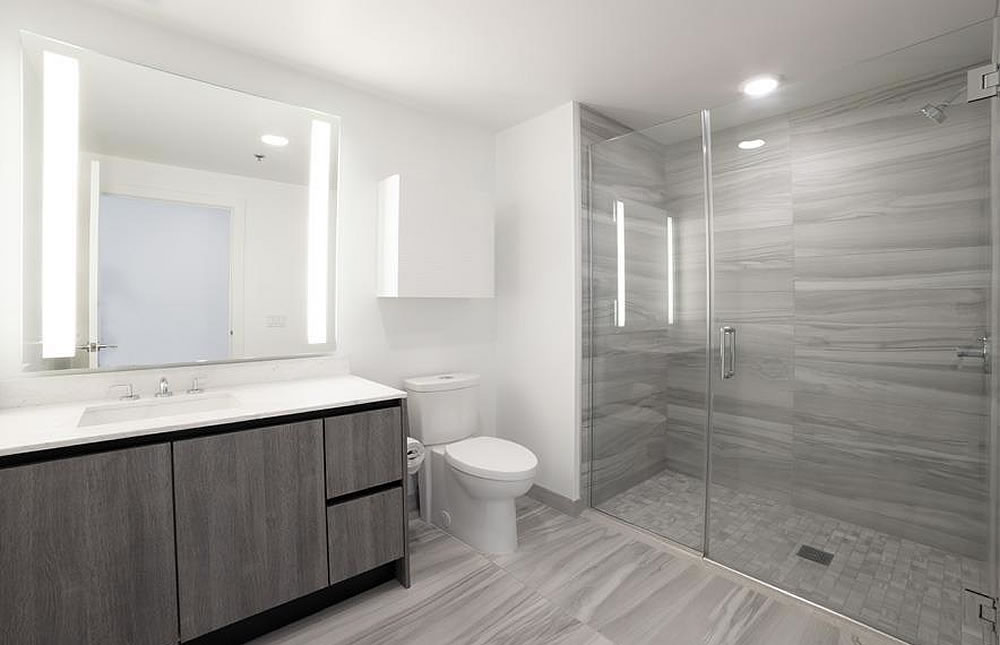 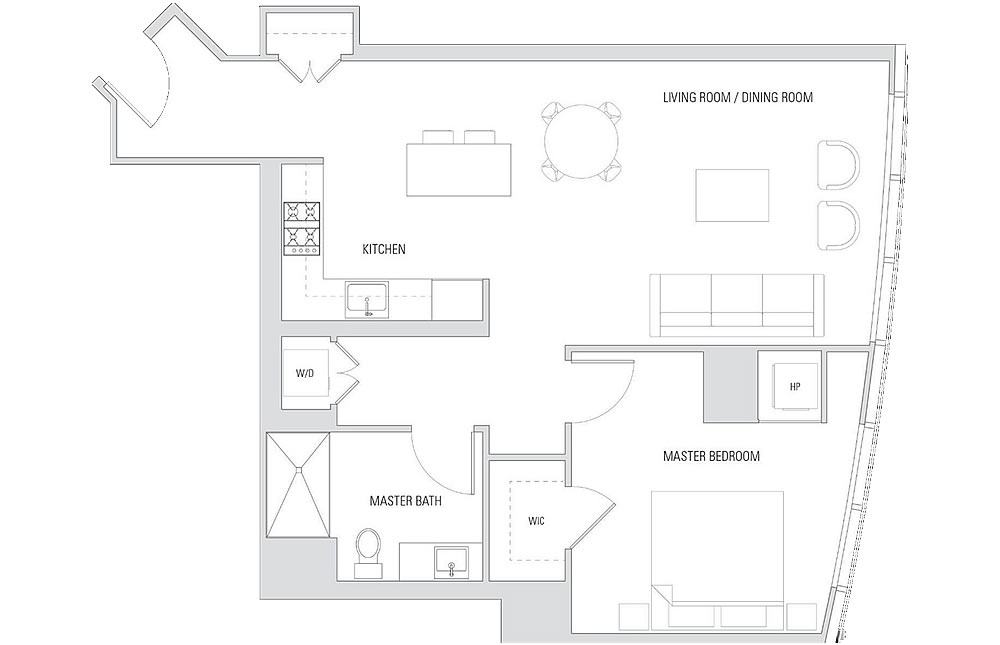 As the unit’s list price was reduced to $1.099 million in late August, to $1.039 million in September and then to $999,300 last month, however, the sale was effectively “at asking” according to all industry stats and aggregate reports.

But as the unit was purchased for $1.2 million July of 2016, according to a review of its deed, its value has dropped 16.75 percent on an apples-to-apples basis while the Case-Shiller index for Bay Area condo values overall is up 14.1 percent over the same period of time.   And the “median sale price” is up as well.

A signature two-bedroom on the same floor, unit #16C, traded for 1.3 percent below it 2016 price two years ago.