Another Luxury Two-Bedroom Slips Below Its 2016 Price 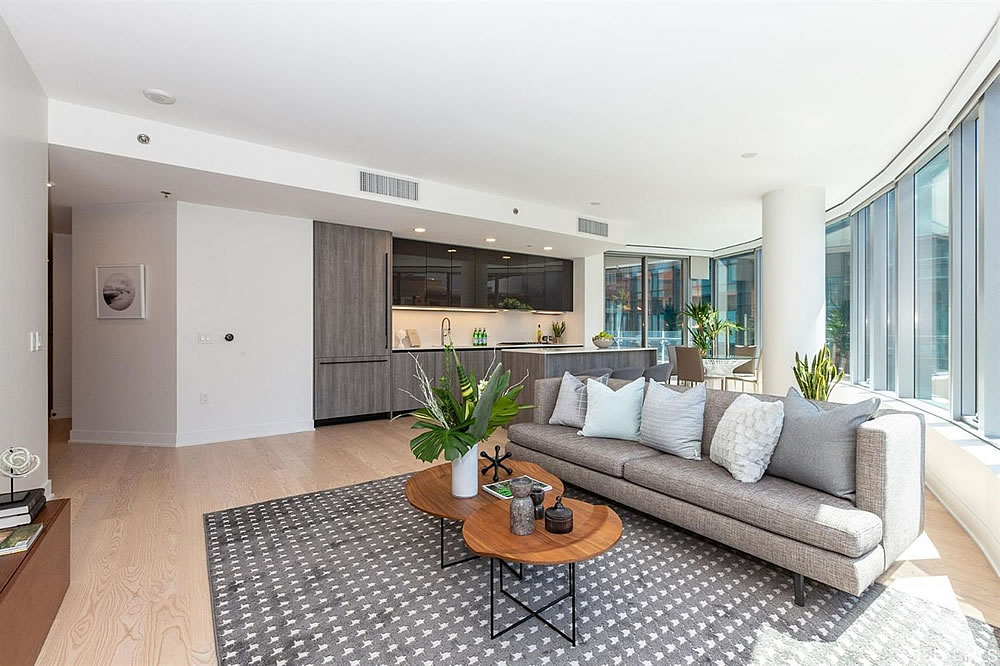 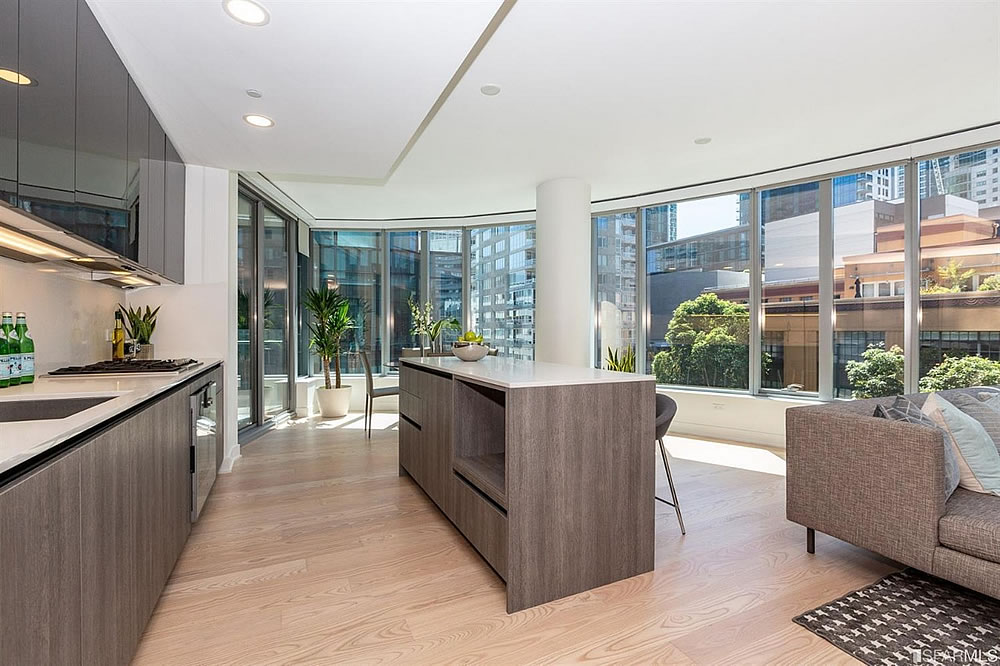 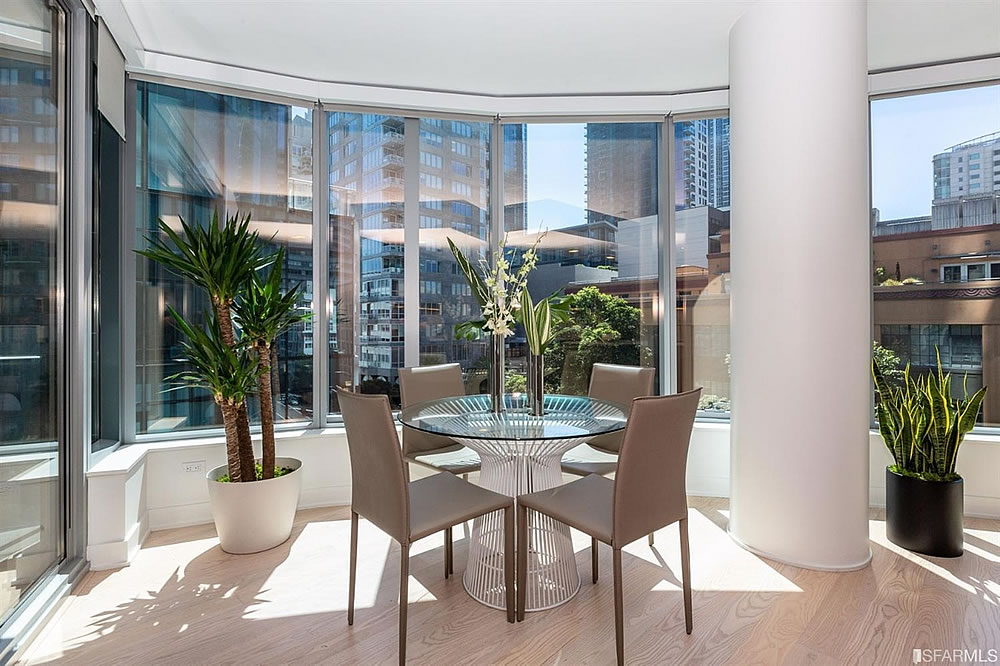 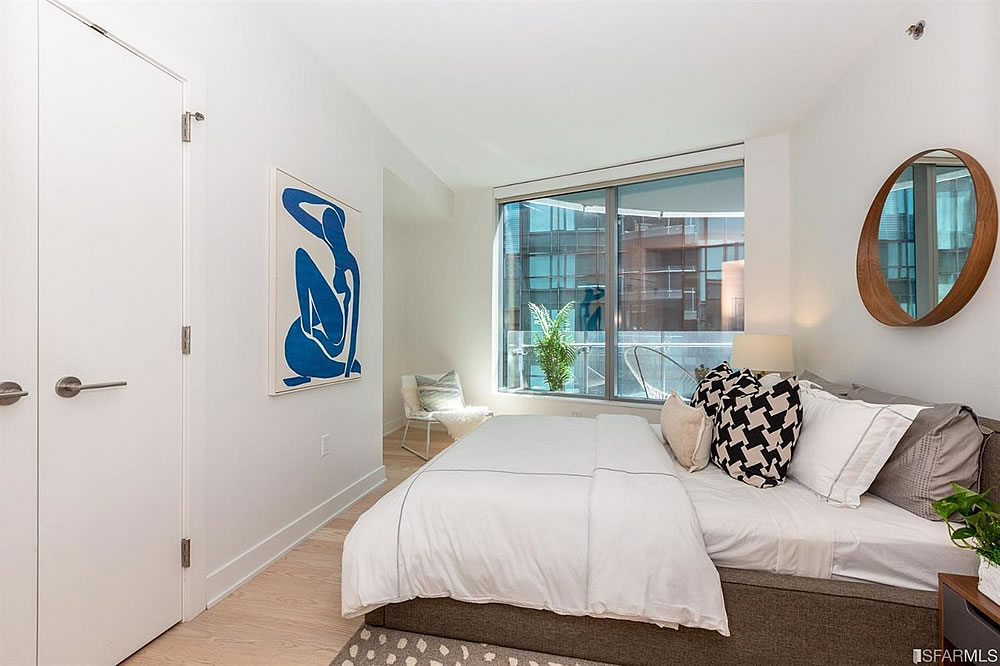 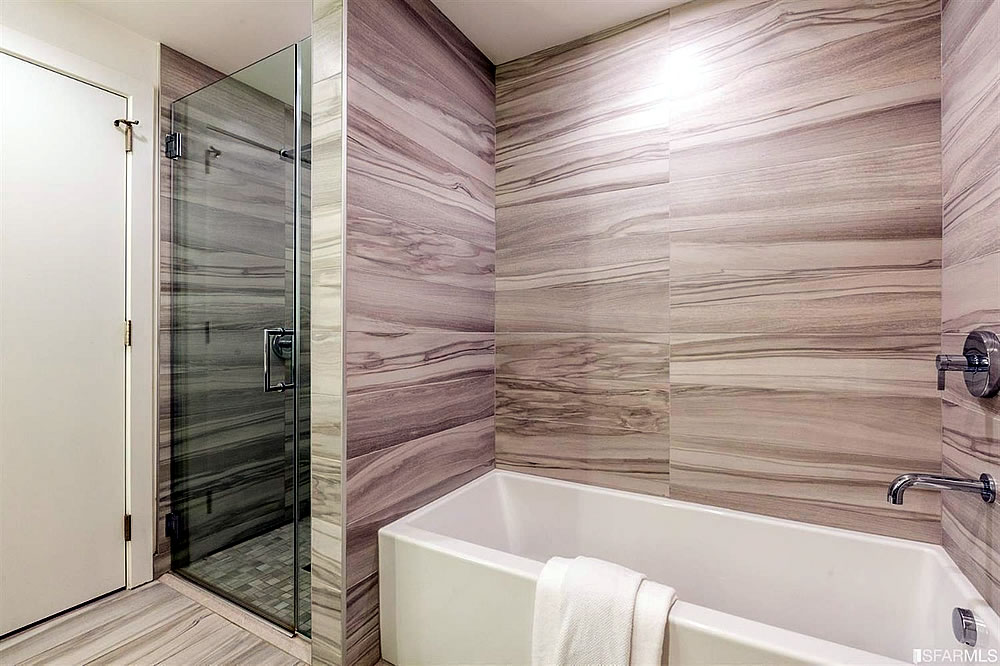 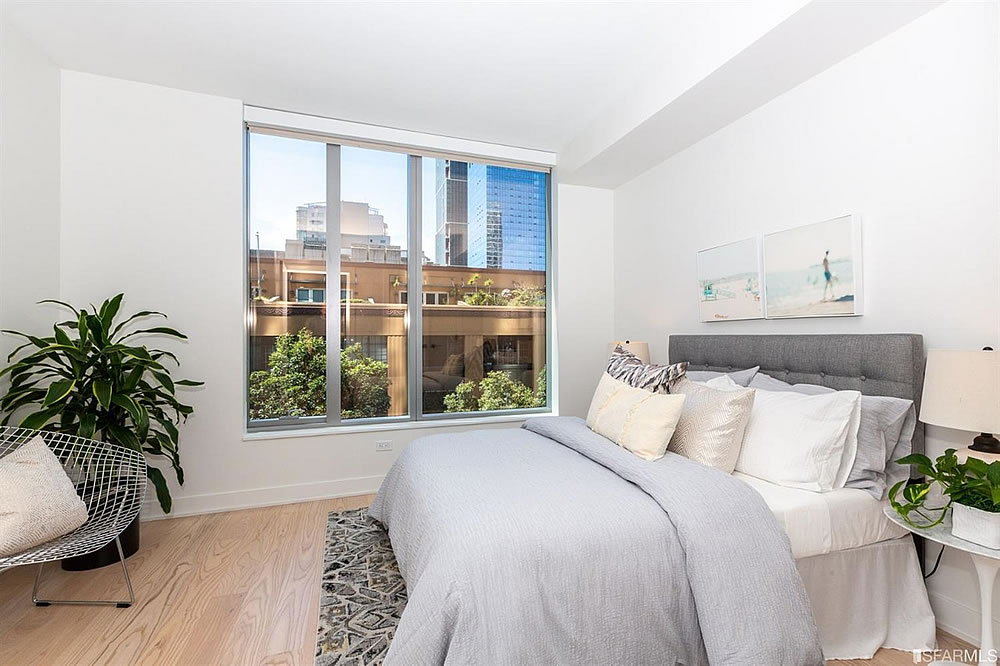 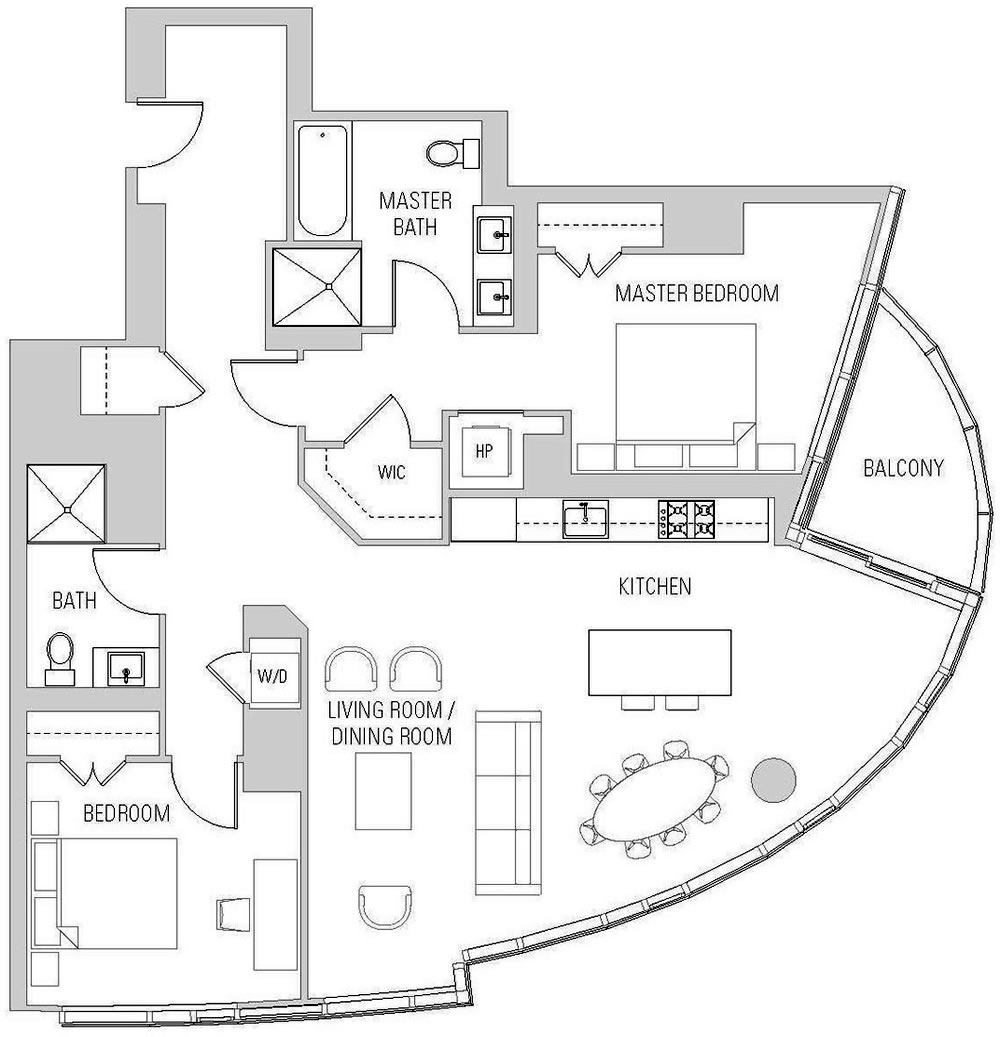 This past September, the luxe two-bedroom, two-bath unit #25A at 201 Folsom Street traded for 10.9 percent below its fourth quarter of 2017 price, while last year the two-bedroom unit #31C had only slipped below its early 2018 price.