141 Below Market Rate Modular Studios Even Closer to Reality 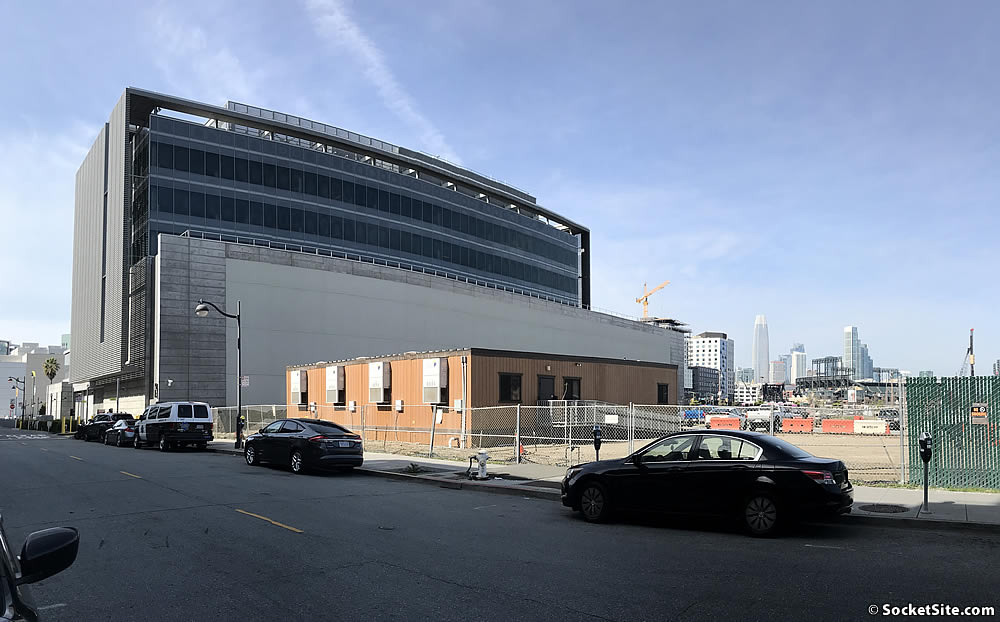 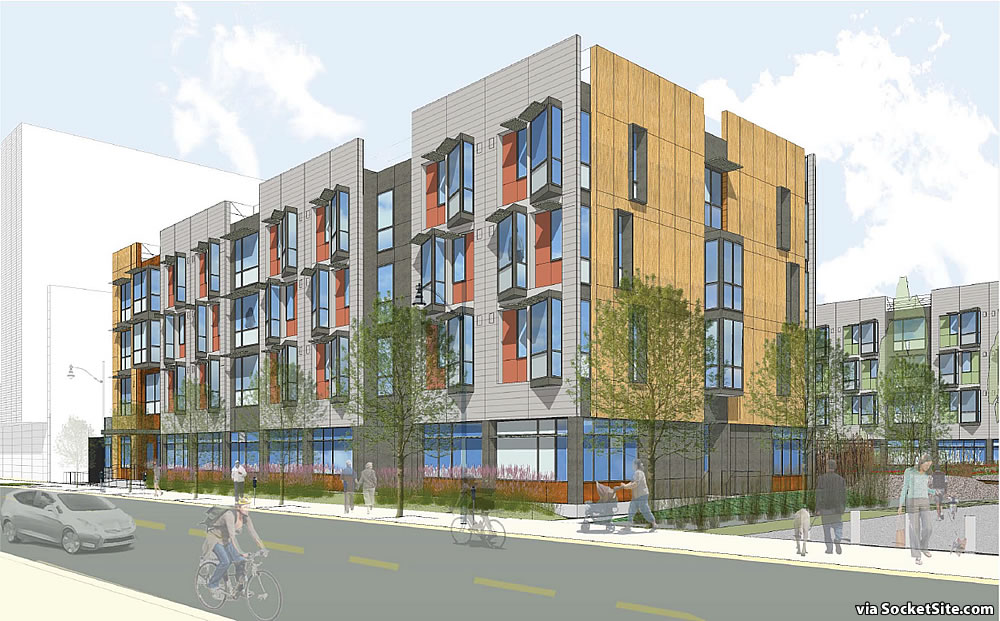 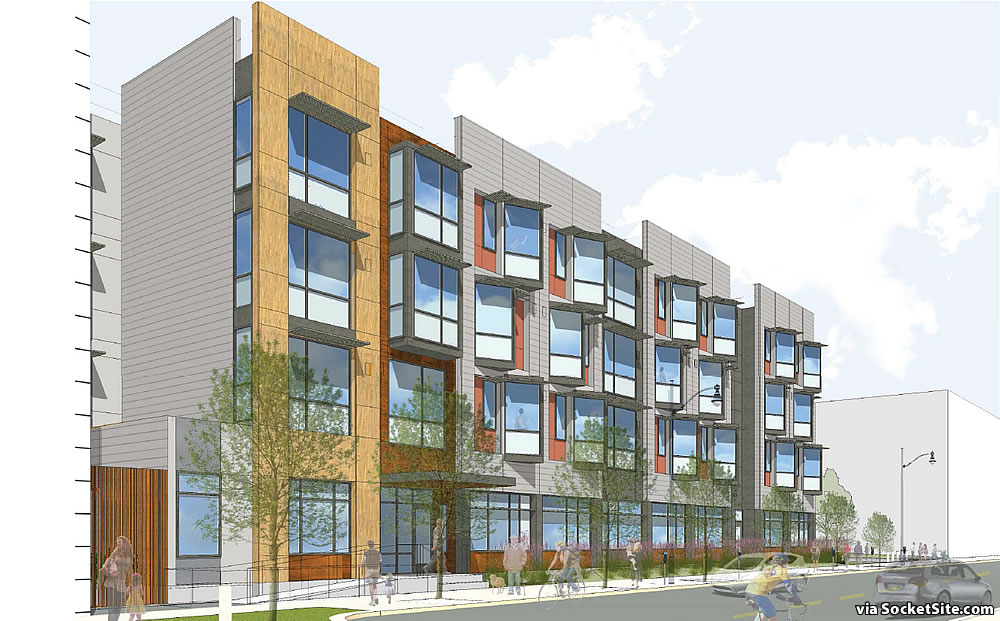