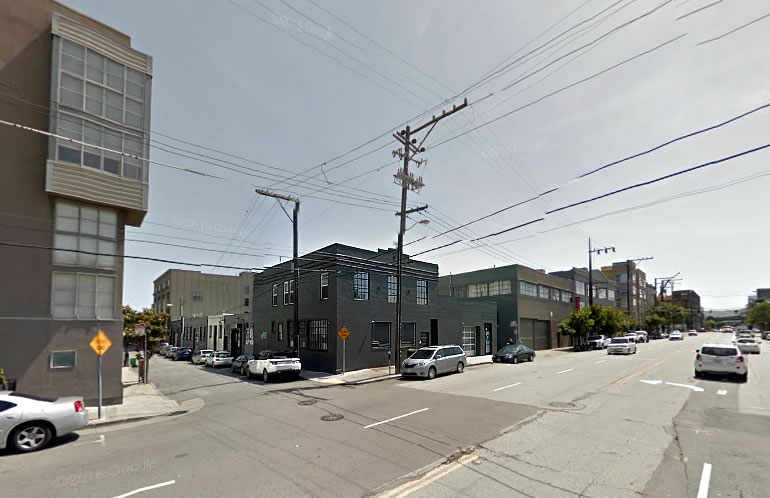 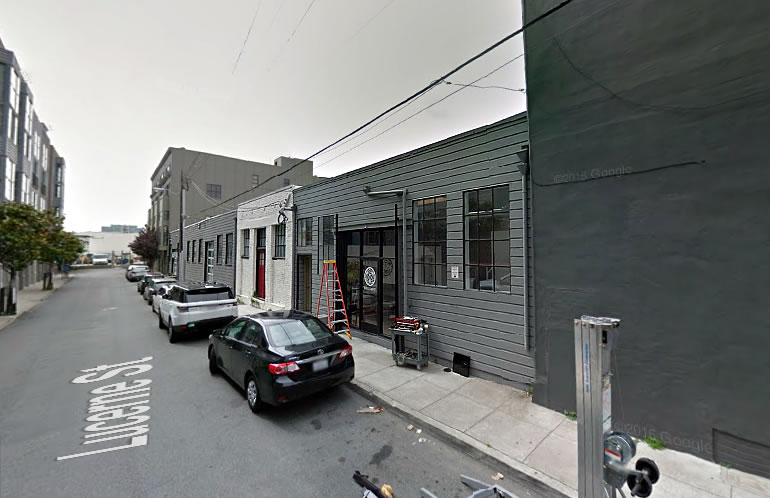 As we first outlined back in early 2017:

Plans for the site have since been refined, as newly rendered below: 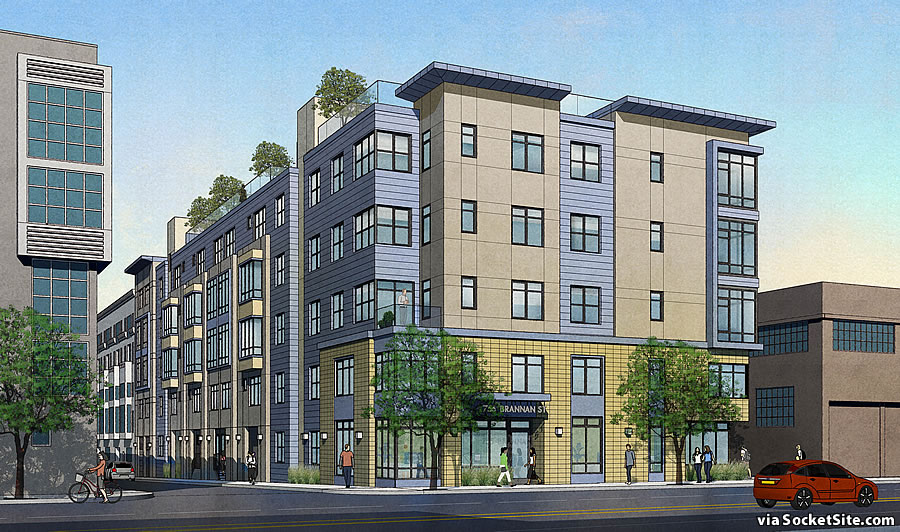 The refined plans for the five-story building would now yield 57 apartment (a mix of 20 studios, 11 one-bedrooms and 26 twos), with a common roof terrace and a secured storage room for 57 bikes but otherwise no garage.

And the 755 Brannan Street project could be approved by Planning next week.