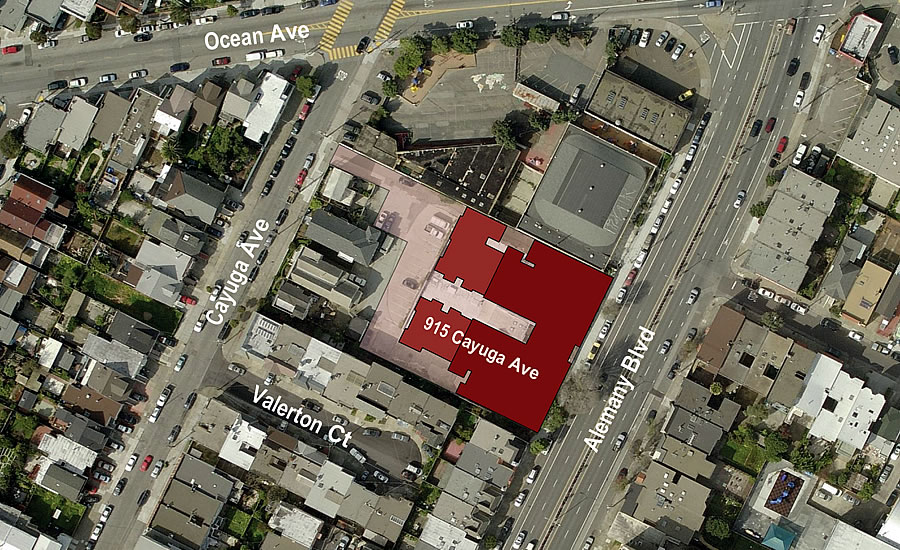 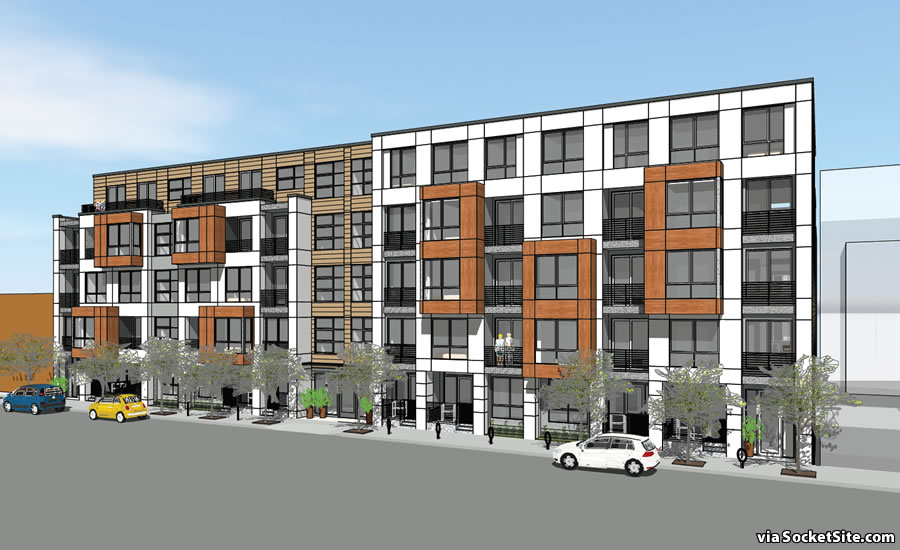 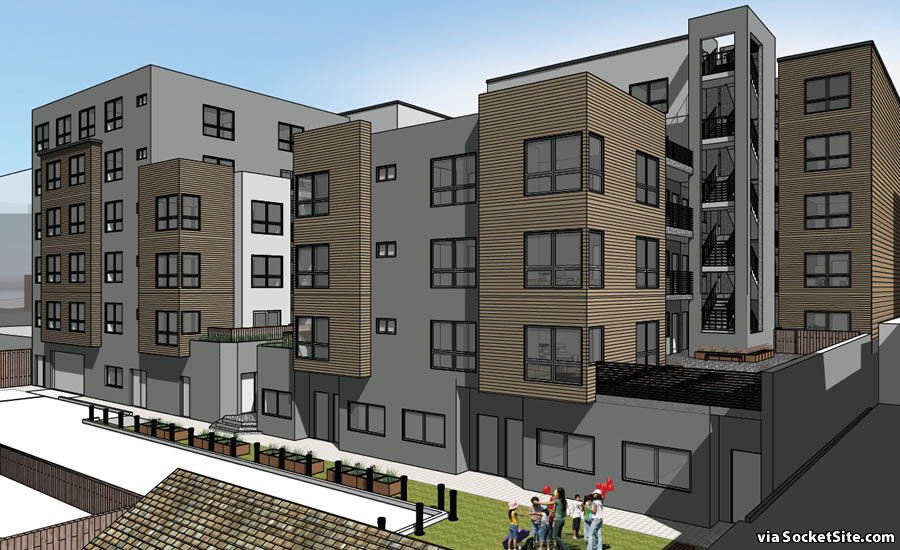 While half the units are still slated to be offered at below market rates (BMR), as a concession to the City in exchange for rezoning the theater parcel to allow for the development and density as proposed, the other half of the units are no longer slated to be rent controlled.

And on Thursday, San Francisco’s Planning Commission is slated to approve the development agreement, zoning amendments and conditional use authorization necessary for the proposed development to rise along Alemany Boulevard, as newly rendered below, to proceed. 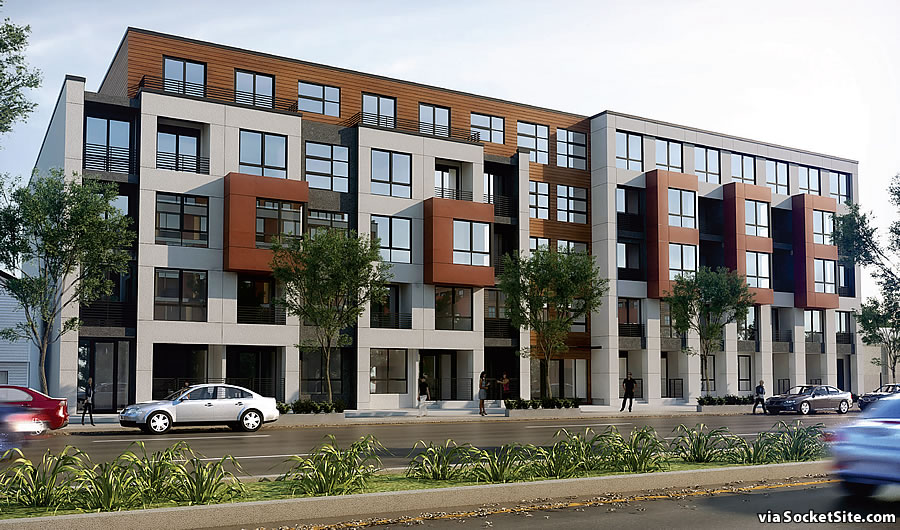