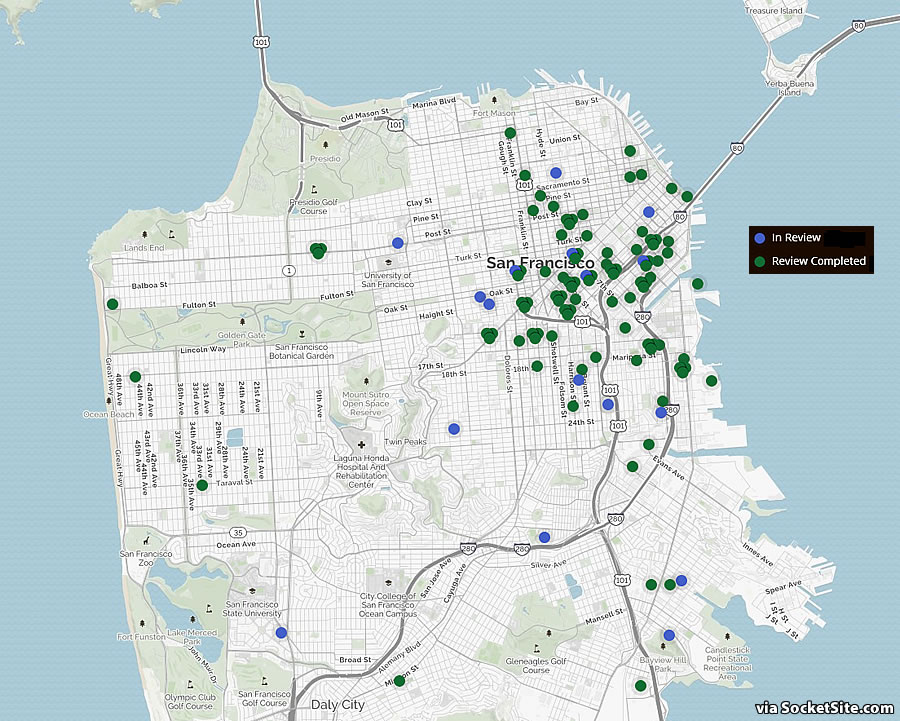 And despite having dropped to a seven-year low in 2018, keep in mind that the overall pipeline of apartments and condos under development in San Francisco had still ticked up to a record 70,960 at the end of last year, which was 5,710 more units than at the end of 2017 with over 8,000 units under construction (versus an average of around 5,600 units under construction at any given time over the past 10 years). 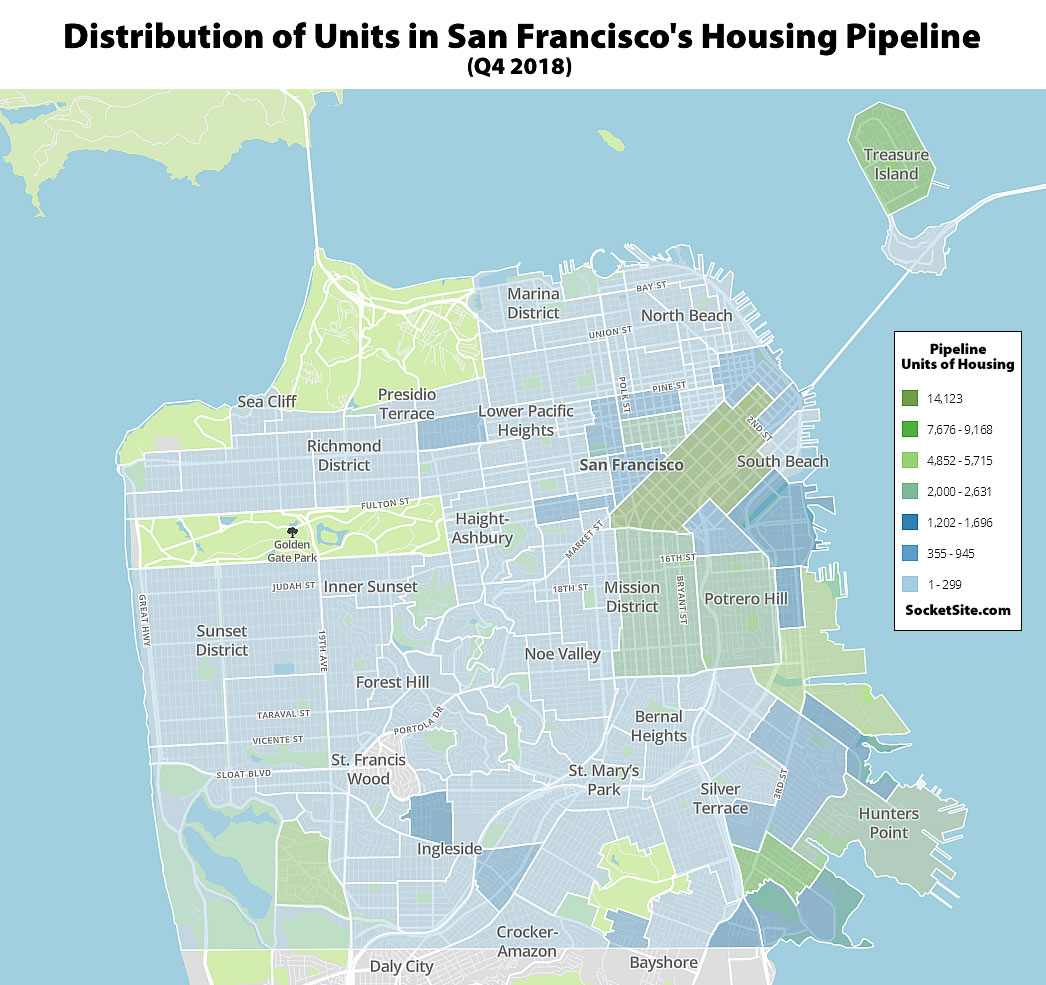 Number of Homes Listed for Sale in San Francisco Holds