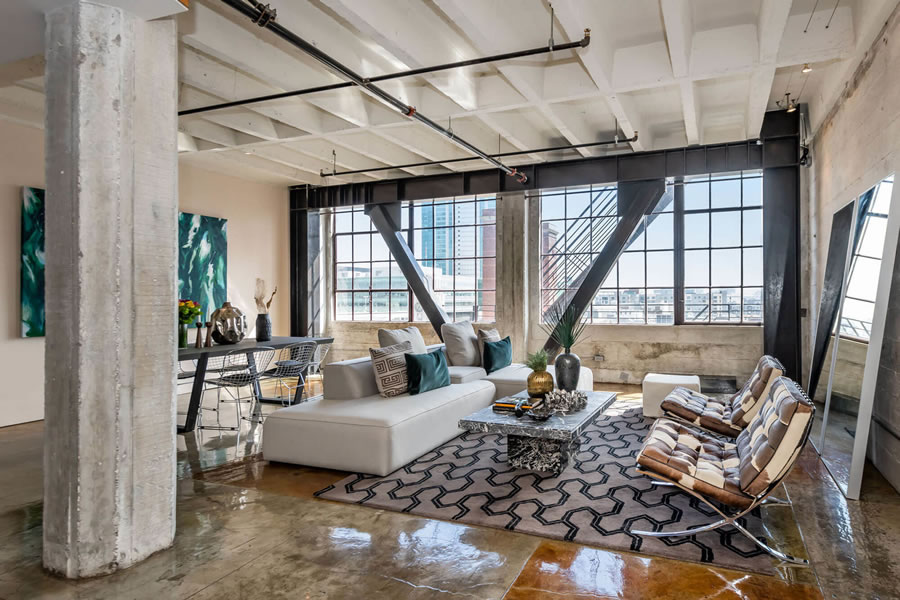 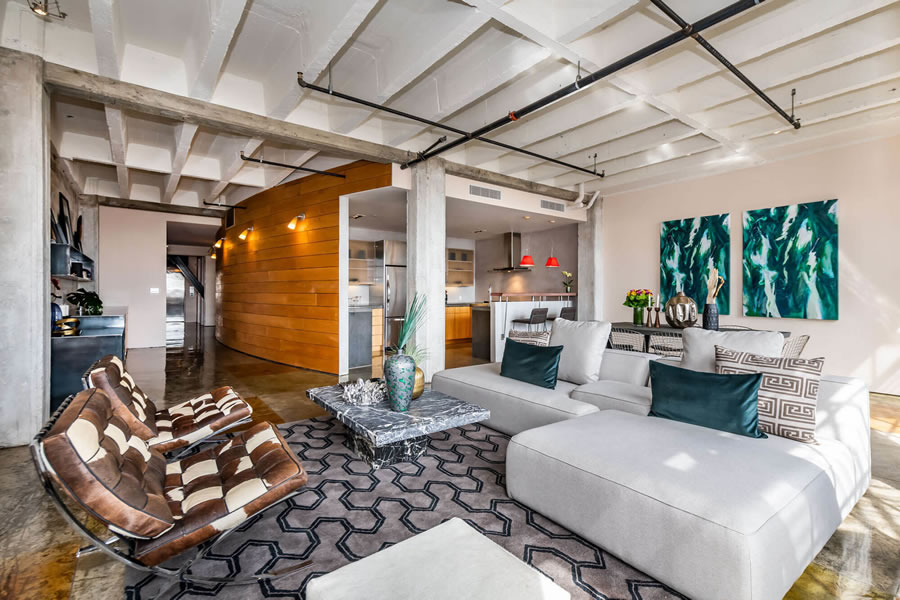 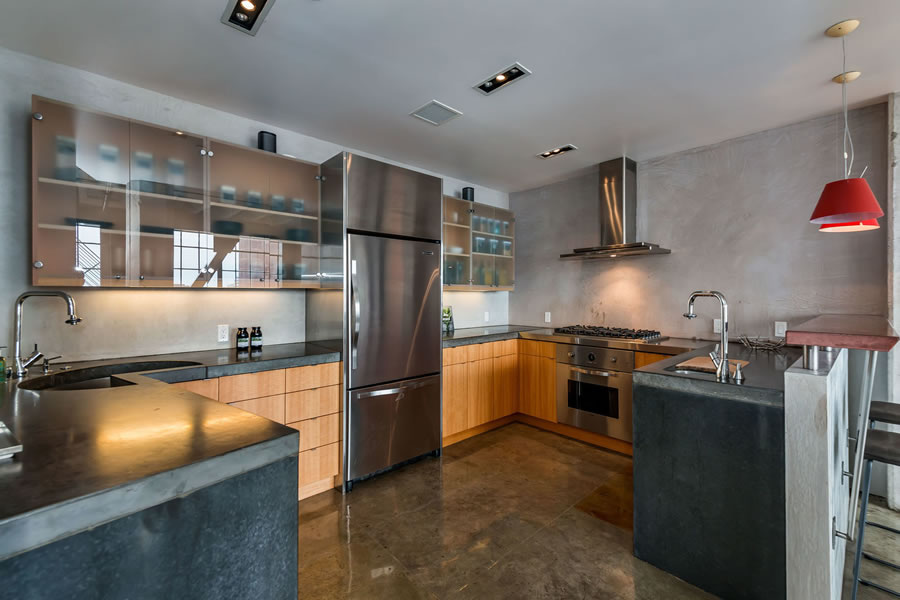 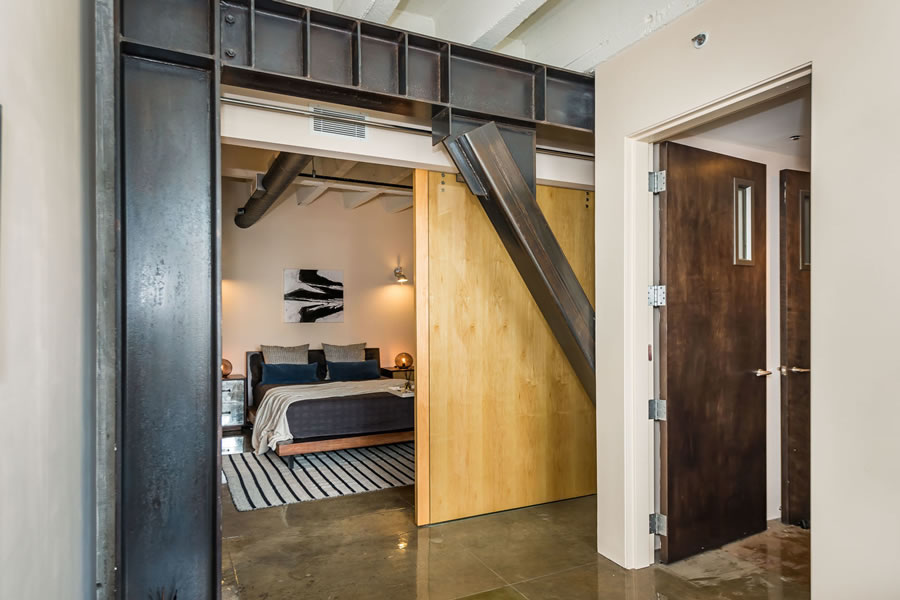 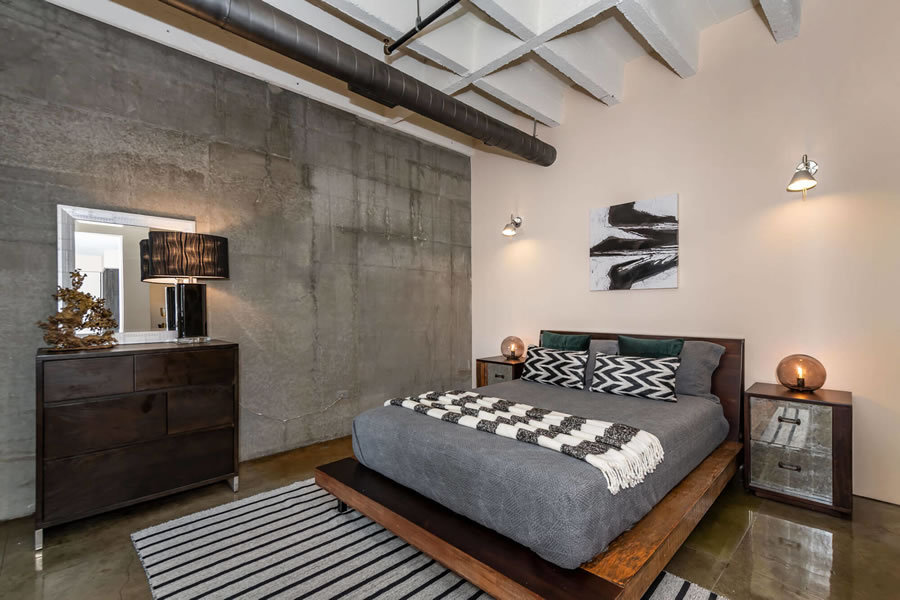 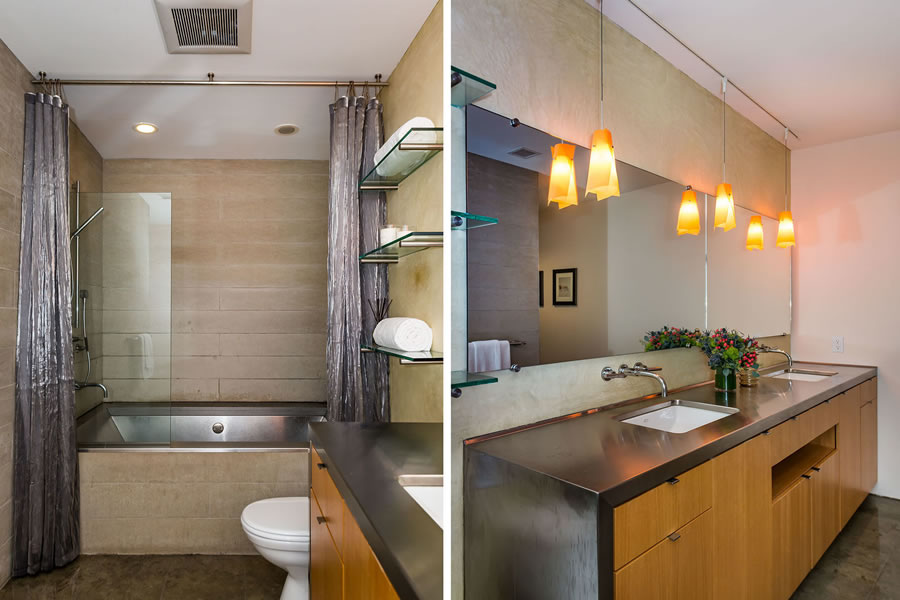 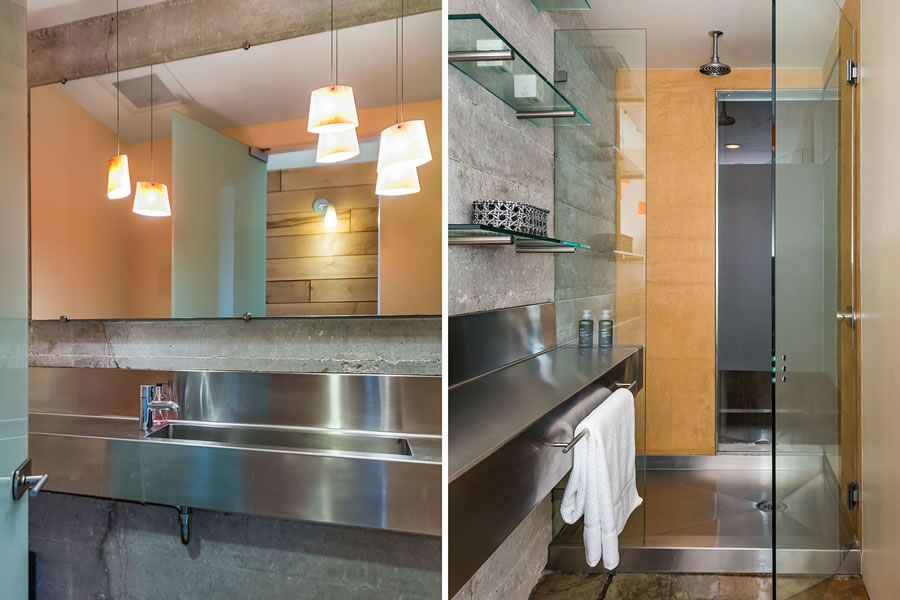 Having hit the market priced at $1.75 million in July of last year, a sale at which would have equaled the price which was paid for the modern Mid-Market unit back in the fourth quarter of 2014, the list price for 10 Mint Plaza #5, a full-floor conversion loft with exposed beams, eleven foot ceilings, high-end finishes, air conditioning and a deeded parking space below, was subsequently reduced down to $1.575 million at the end of last year.

At the end of last week, the unit was re-listed anew with a $1.5 million price tag. As such, the unit has officially only been on the market for “5 days” according to all industry stats and aggregate reports.

And while a contract price of $1.5 million would now be considered to be “at asking” as well, it would represent a 14.3 percent drop in value for the modern unit on an apples-to-apples basis since the fourth quarter of 2014.