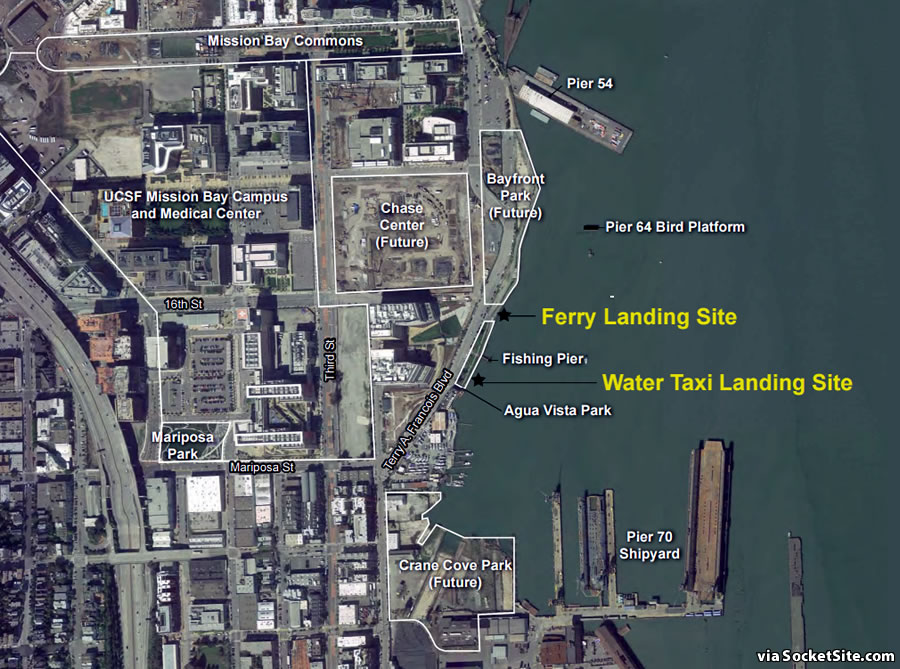 If the Port’s plans are approved as proposed, and dredging commences in mid-2019 as currently envisioned, San Francisco’s future Mission Bay Ferry Landing near the intersection of Terry A. Francois Boulevard and 16th Street, cater-corner to Chase Center and adjacent to the future Bayfront Park, could be now operational as early as the first quarter of 2021, as newly rendered below. 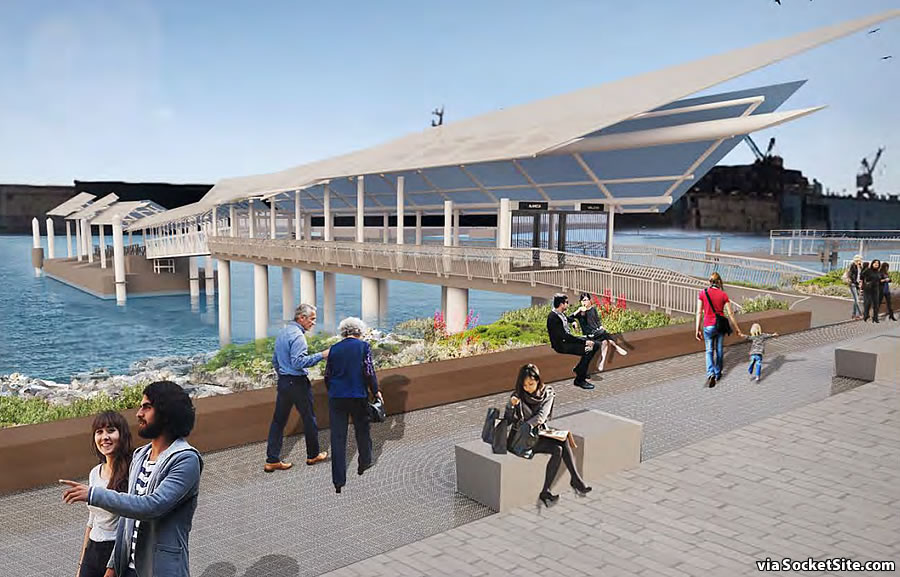 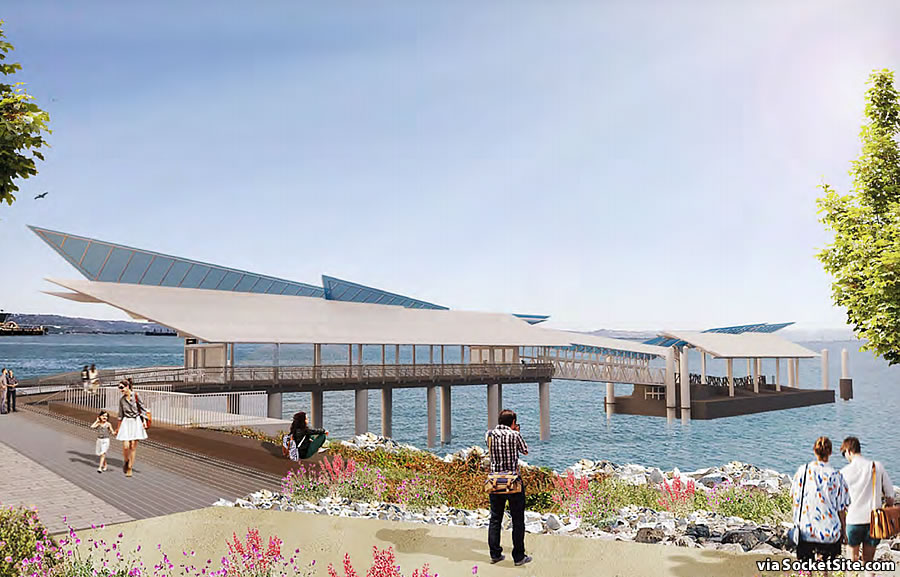 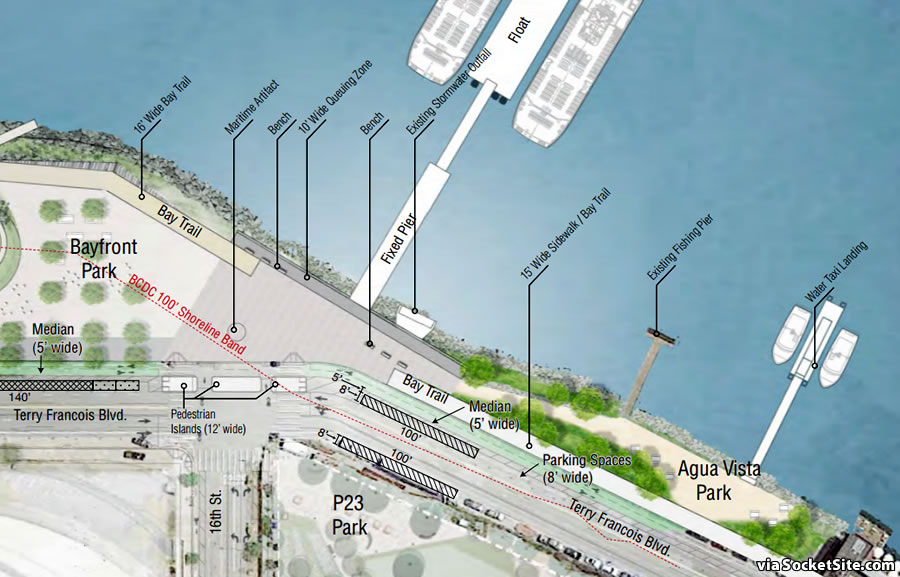 And according to an environmental review by Planning, which was inked on Monday, “there is no substantial evidence that the project could have a significant effect on the environment,” which should clear the way for an approval of the project and “water breaking” in 2019 to proceed.

Pace of Existing Home Sales in the U.S. Slips, Inventory Ticks Up