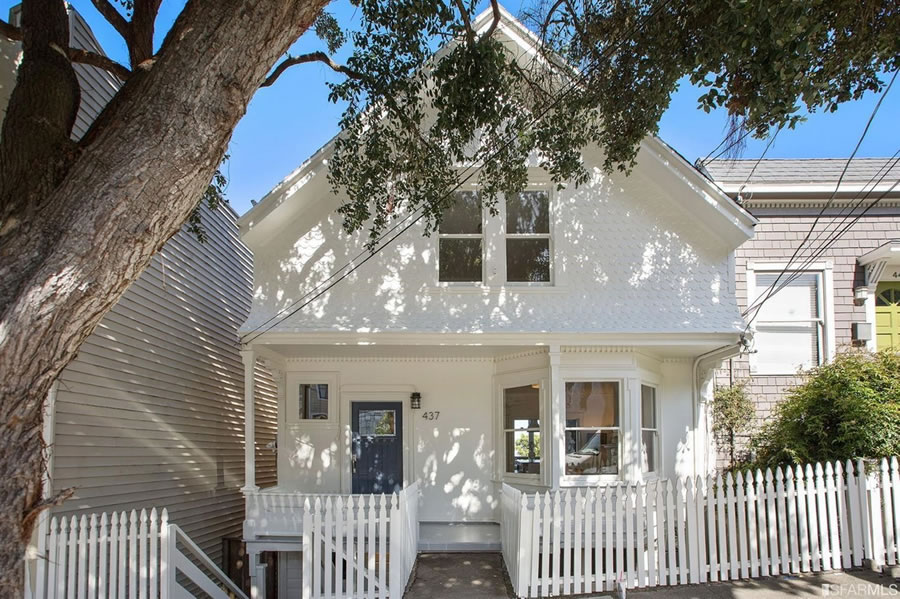 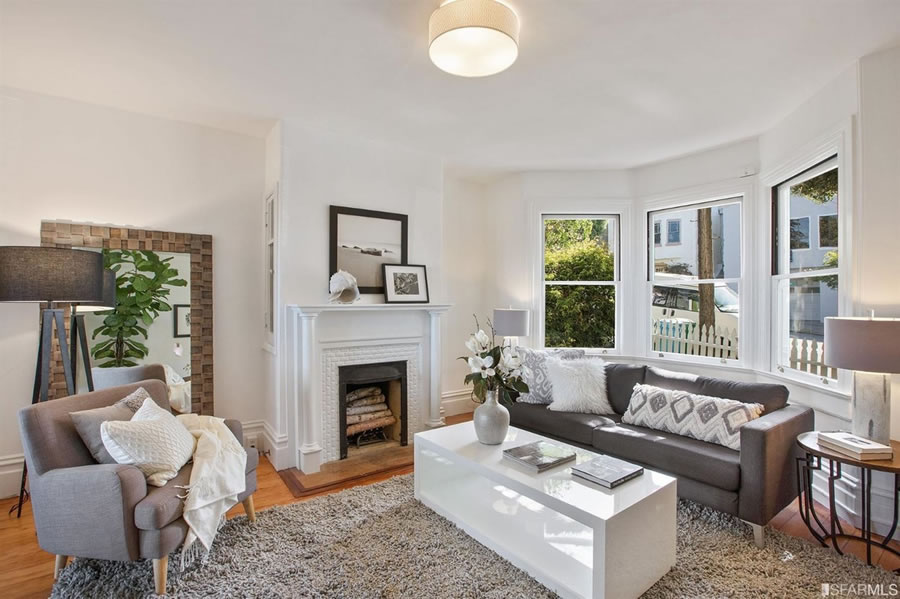 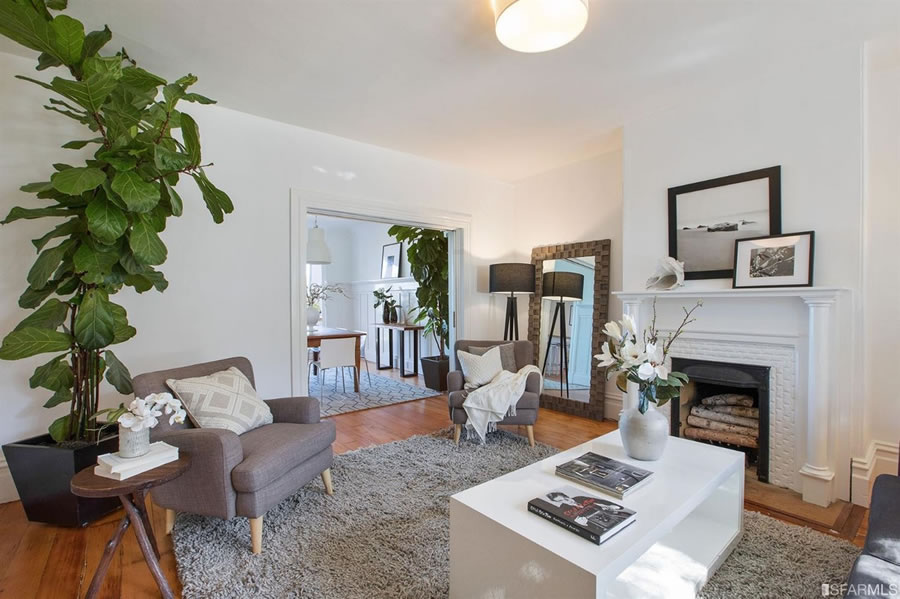 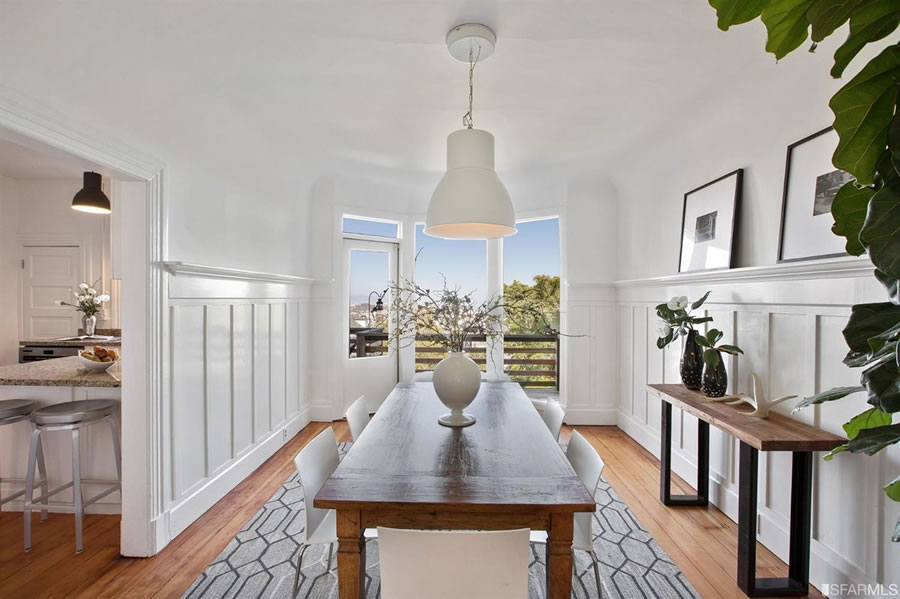 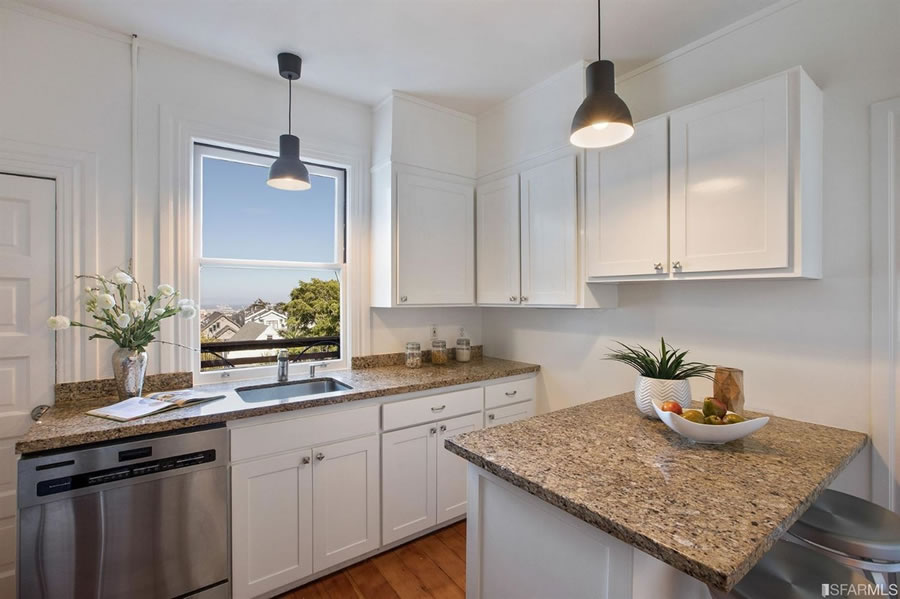 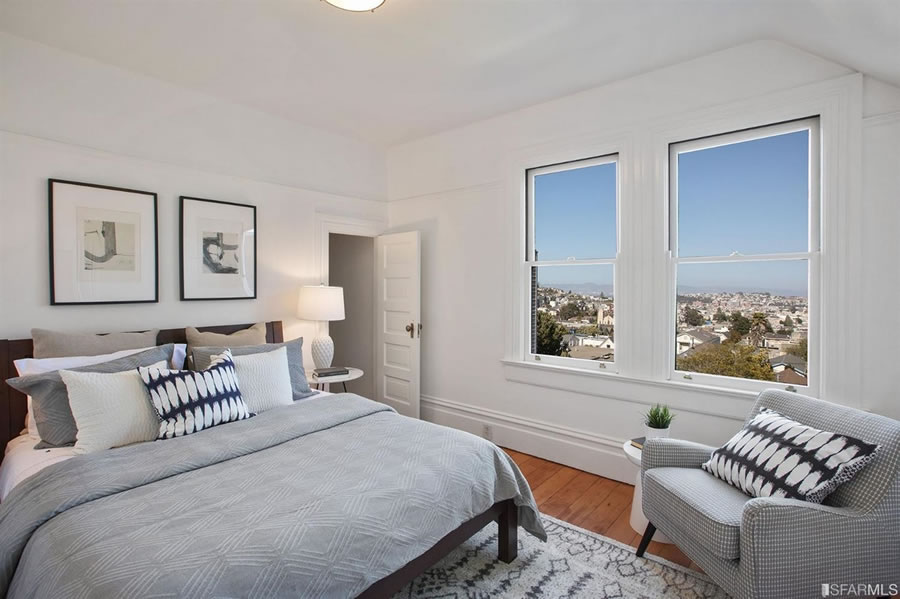 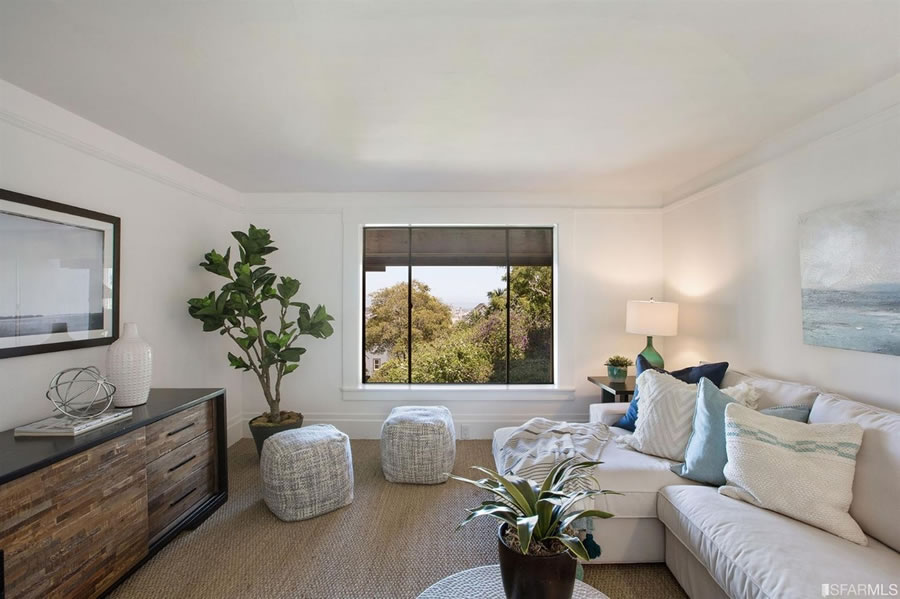 With plans to raise, renovate and expand the existing 2,300-square-foot Noe Valley home at 437 Hoffman Avenue having been drafted, the property traded hands for $1.85 million in 2014.

While the expanded home would have remained ten feet under the zoned height limit for its parcel, and had included a new unit of housing, for a total of two, the project was vehemently opposed by neighbors who requested a Discretionary Review (DR) by Planning.

While the project as proposed complied with San Francisco’s Planning Code, General Plan, and Residential Design Guidelines, San Francisco’s Planning Commission sided with the neighbors late last year, finding that based on “extraordinary or exceptional circumstances,” due to “the proposal’s incompatible height with the existing building scale at the street,” the project would negatively “impact the light and privacy of neighbors.”

As such, the Commission deemed that the approval of the project would be conditioned upon the elimination of one story in height from the proposed plans, along with the inclusion of a breezeway and pitched roof.

And today, the single-family home at 437 Hoffman is back on the market with a $1.995 million price tag, looking much like it did back in 1905 (prior to the neighboring homes, in which the objecting neighbors now live, having been built).

Benchmark Mortgage Rate Holds along with Odds of a Rate Hike