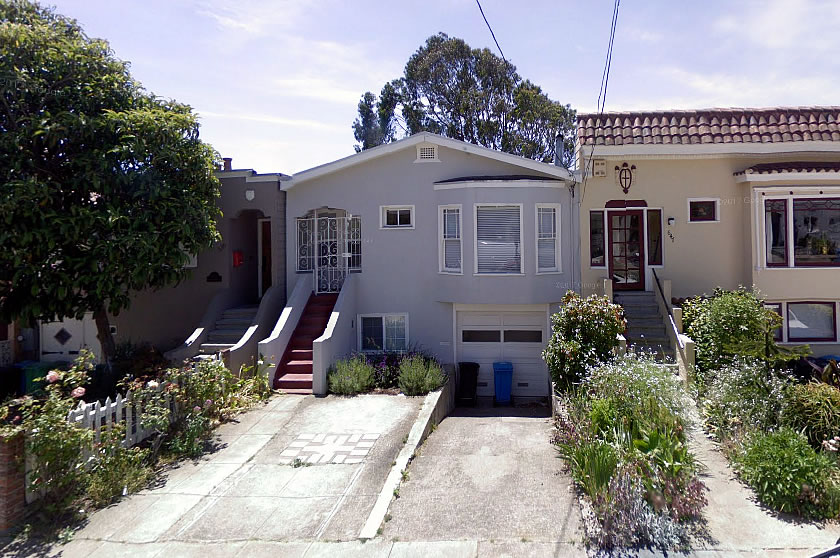 Since completely rebuilt and expanded to 2,300 square feet, the now four-bedroom home, with three and one-half baths, designer finishes, newly framed views and a terraced yard with a built-in outdoor kitchen, seating and fire pit returned to the market listed for “$1.995 million,” or roughly $870 per square foot, last month. 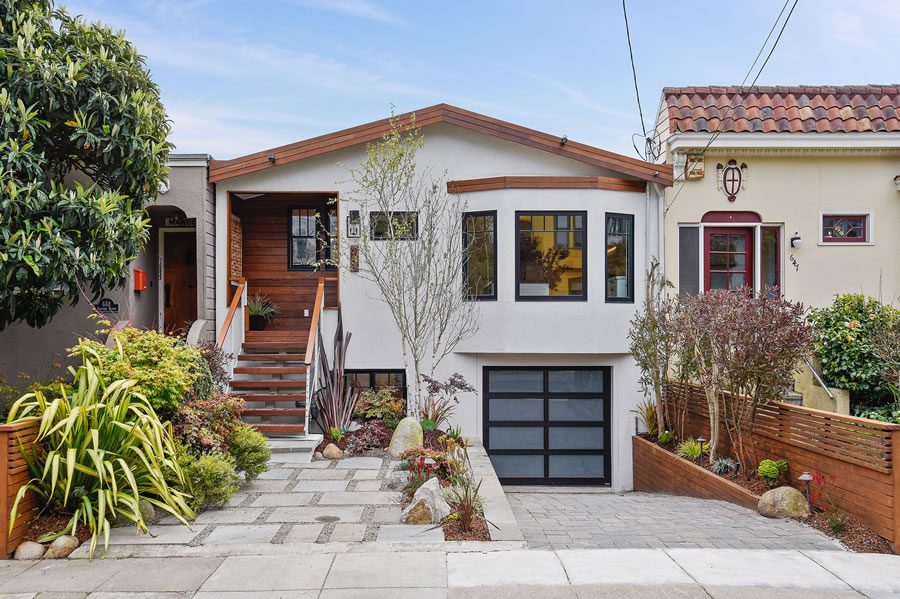 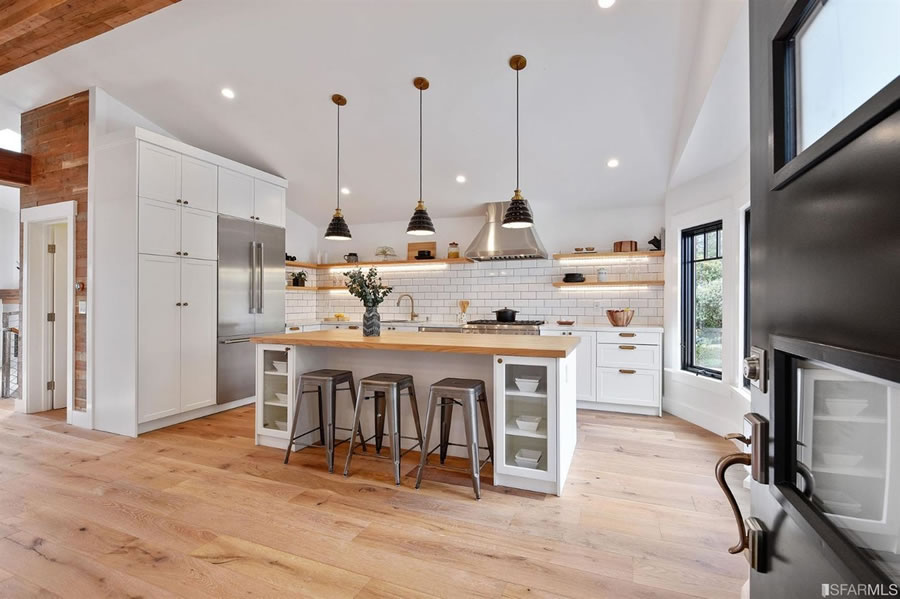 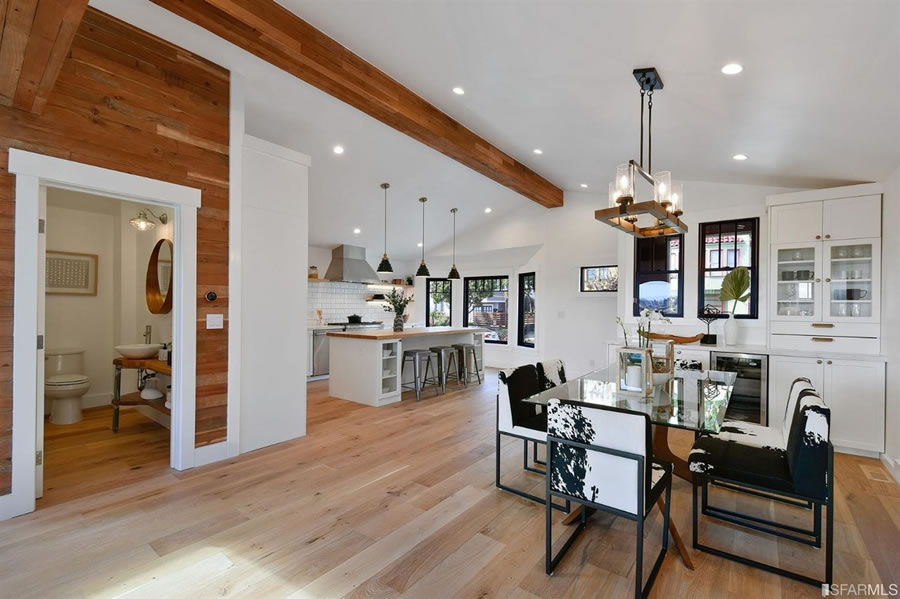 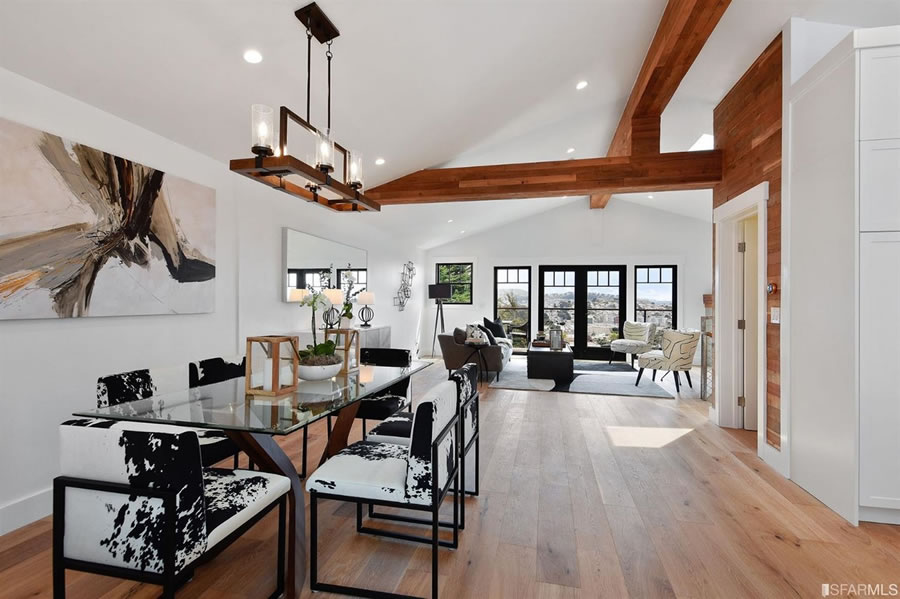 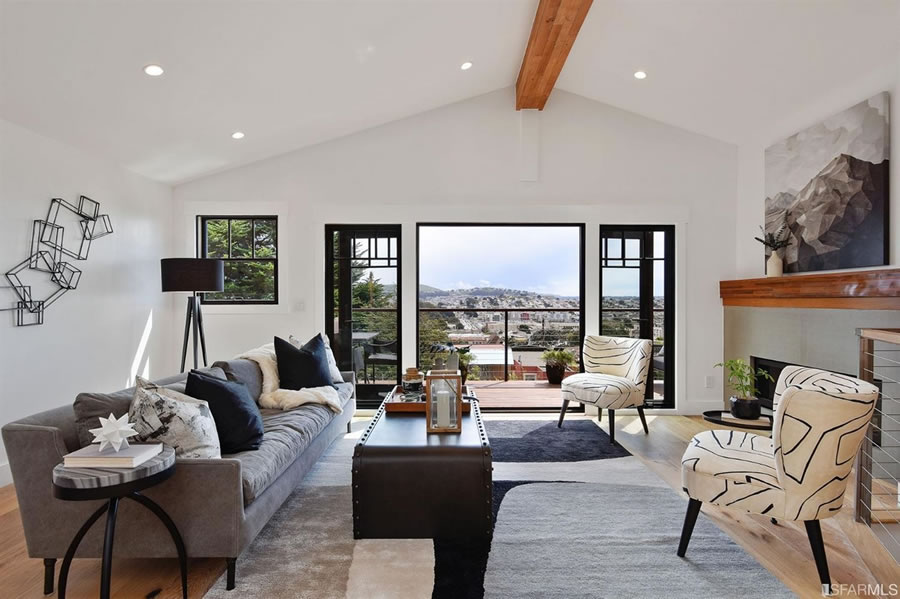 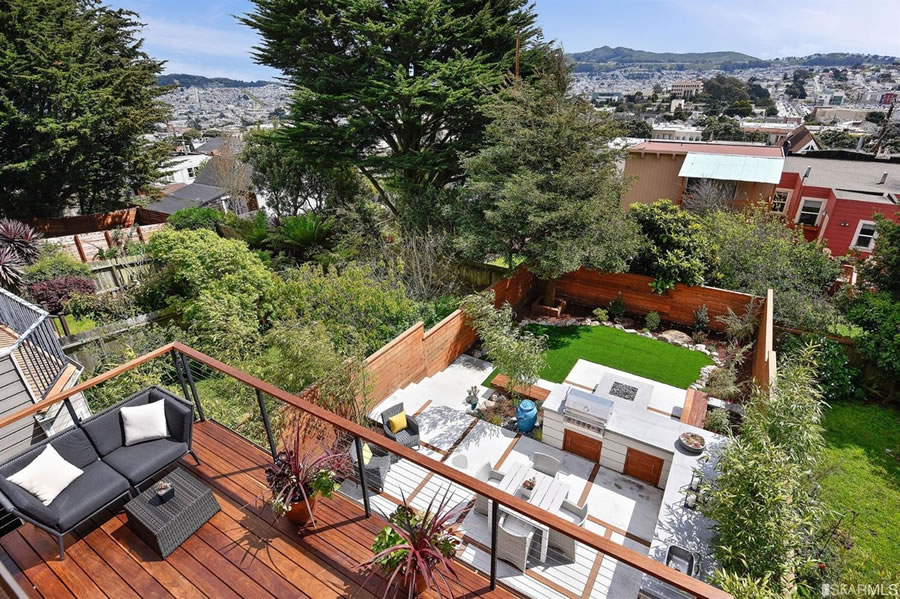 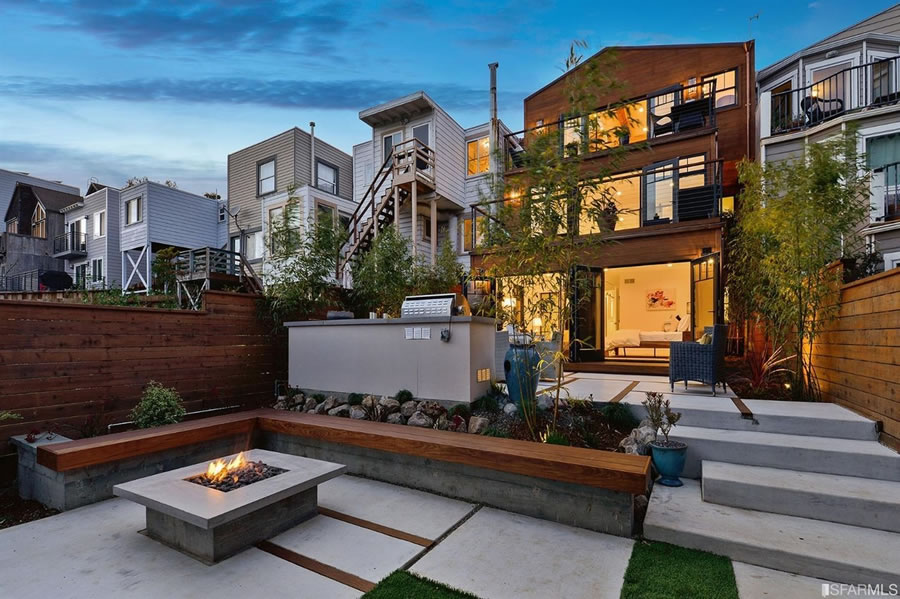 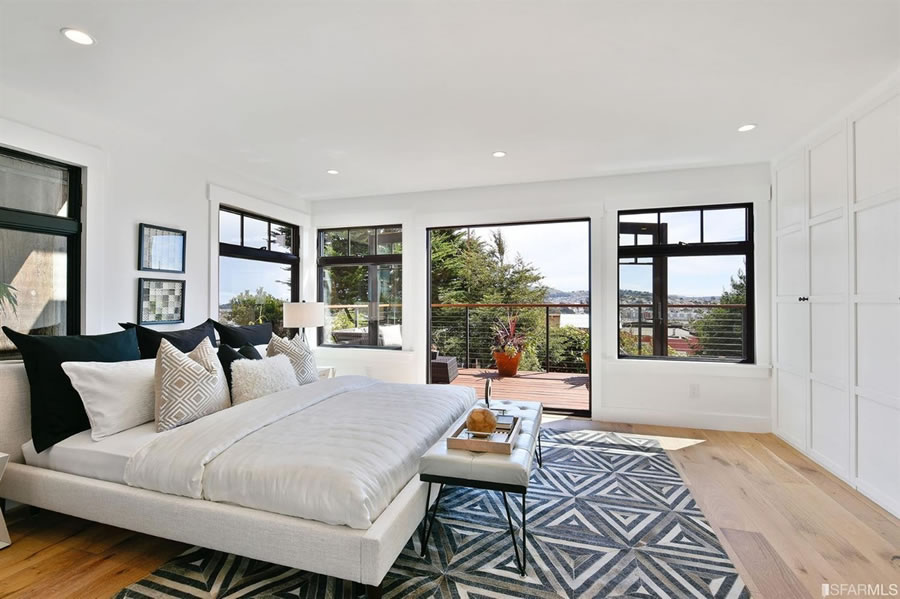 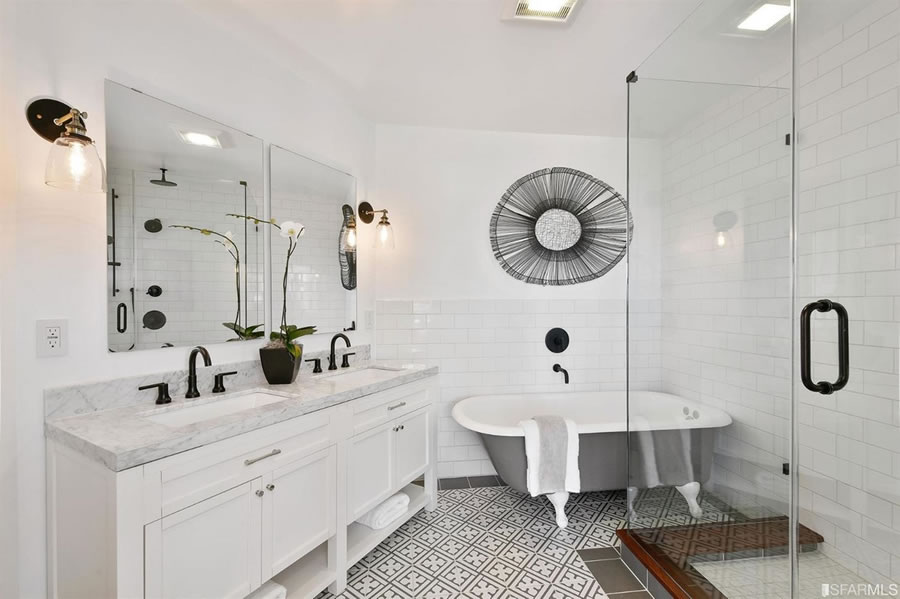 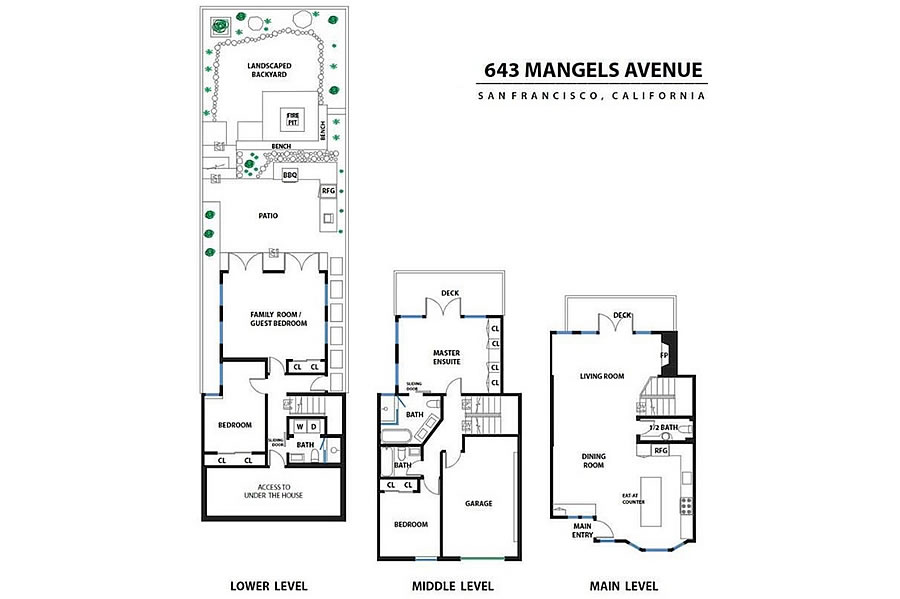 And the sale of 643 Mangels has now closed escrow with a contract price of $2.75 million or roughly $1,190 per square foot, which would have made it the most expensive home in Sunnyside had the newly renovated 2,580-square-foot home at 110 Mangels, a few block closer to Glen Park BART, not quietly traded hands for $2.85 million this past February.