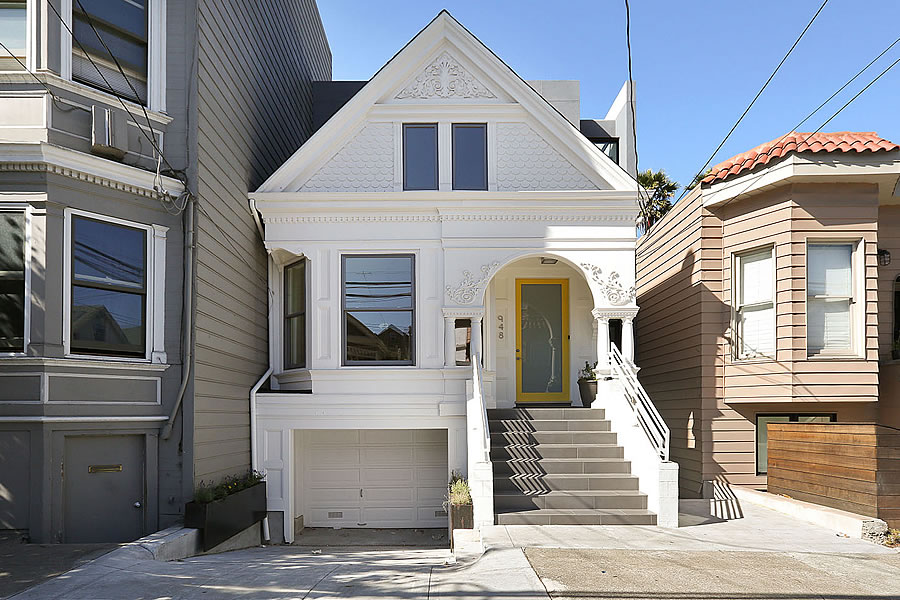 Rebuilt, remodeled and expanded to 3,500 square feet, the modernized single-family home at 948 Hampshire Street in the Inner Mission traded hands for $3.8 million in December of 2015. 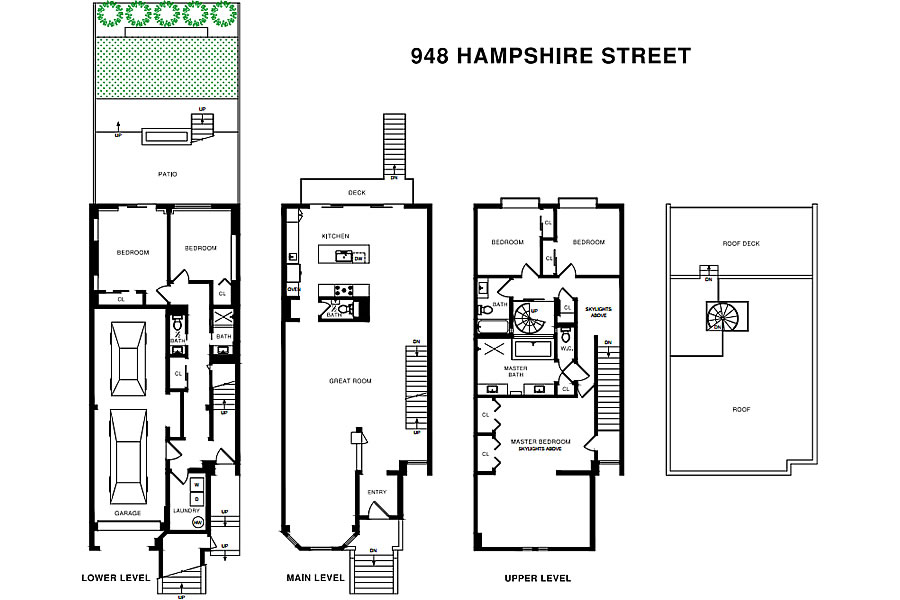 The home’s kitchen is outfitted with a marble waterfall island, lacquer cabinetry, high-end appliances and an operable wall of glass which opens to a deck and backyard. 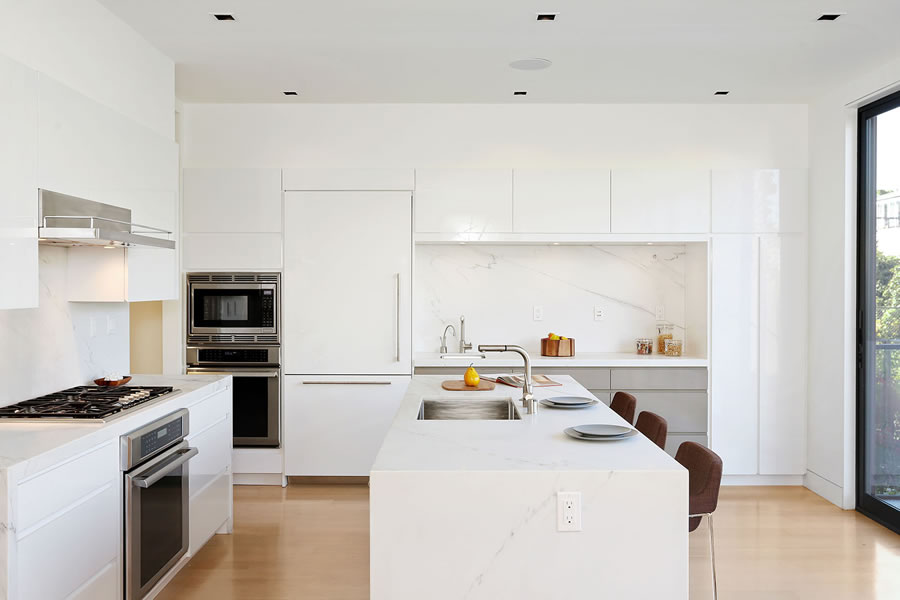 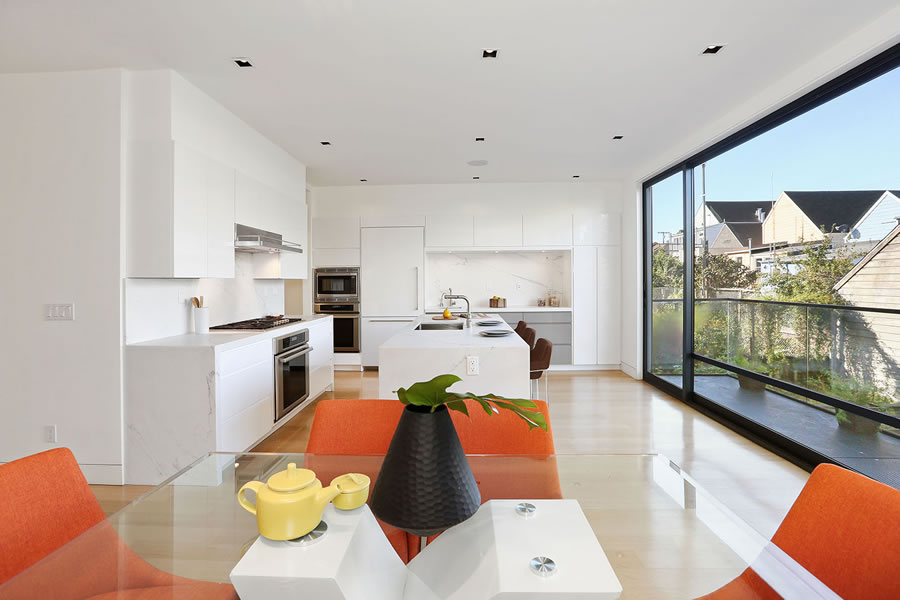 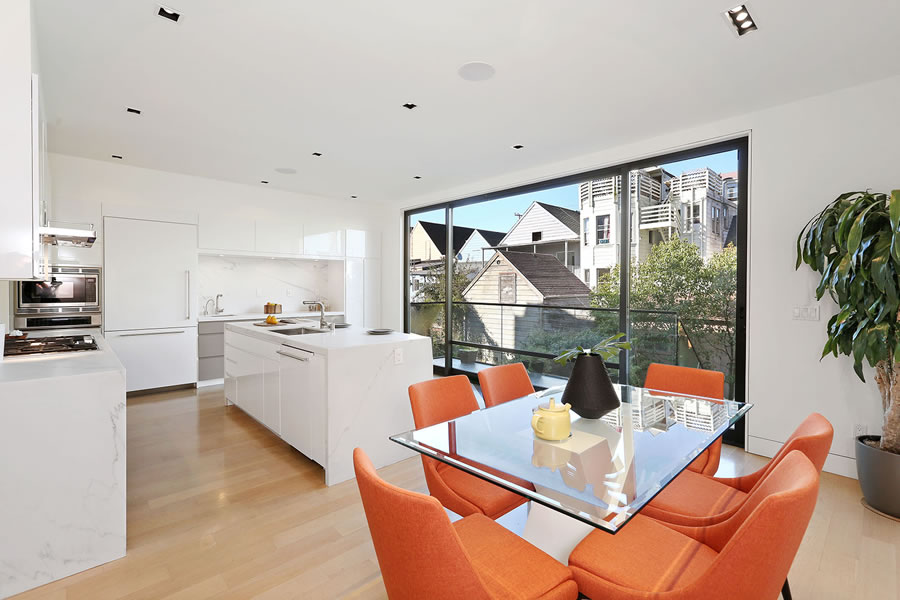 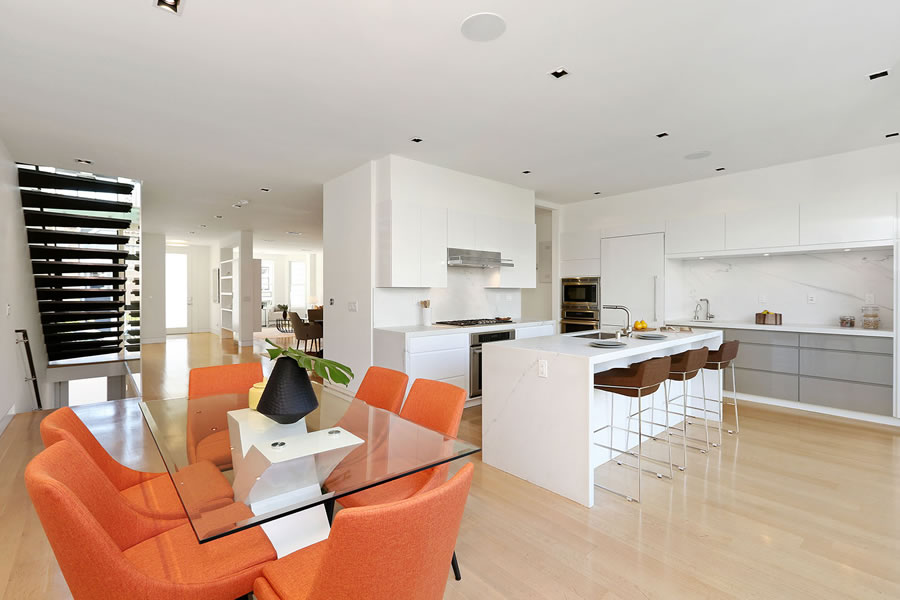 A floating staircase leads up to the rather sweet master suite and another two of the home’s five bedrooms, atop of which there’s a protected roof deck while the ground floor bedrooms open to a finished patio, fire pit and the aforementioned yard. 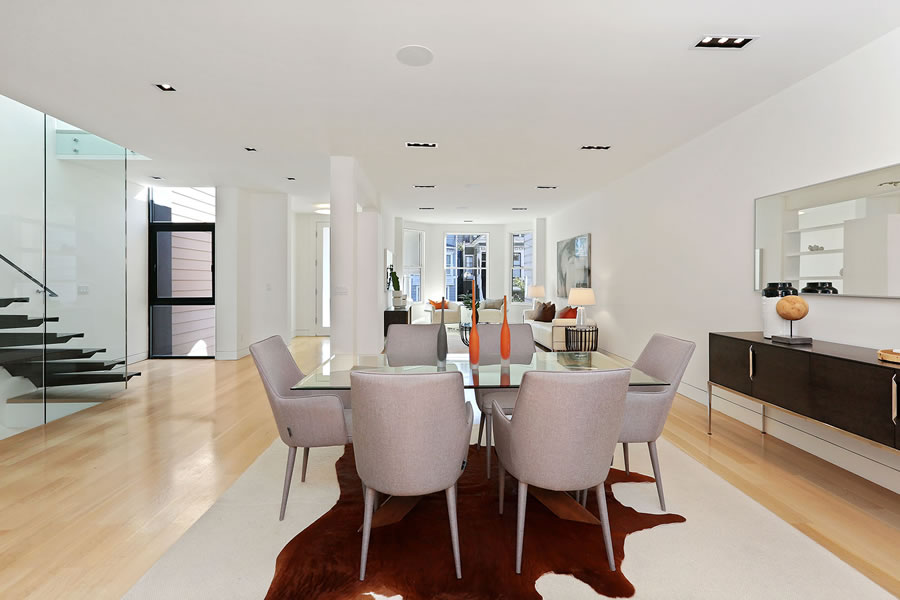 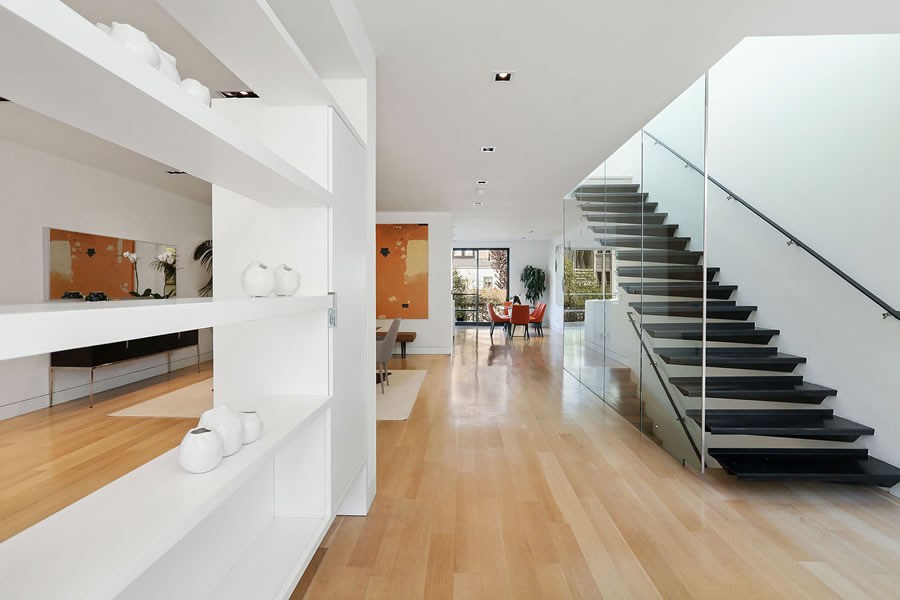 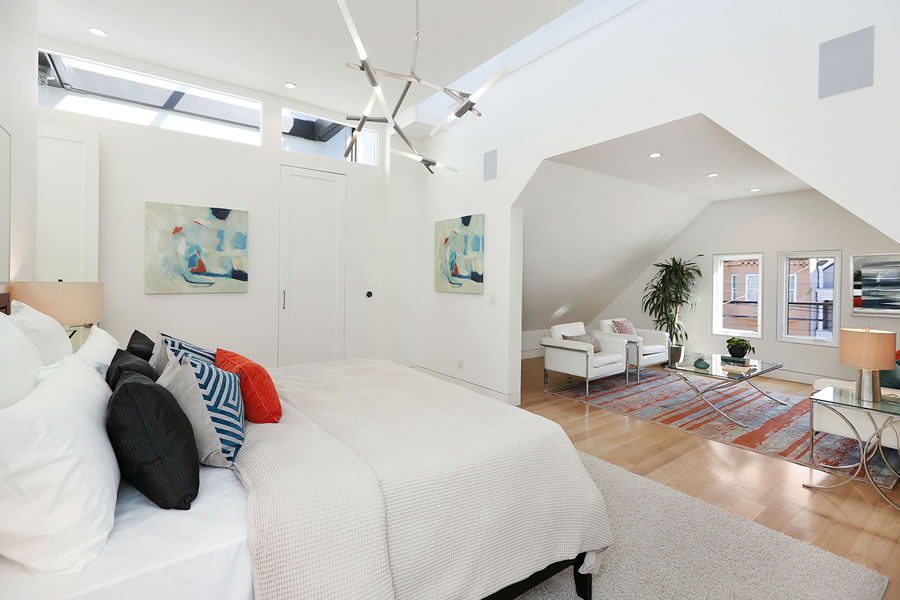 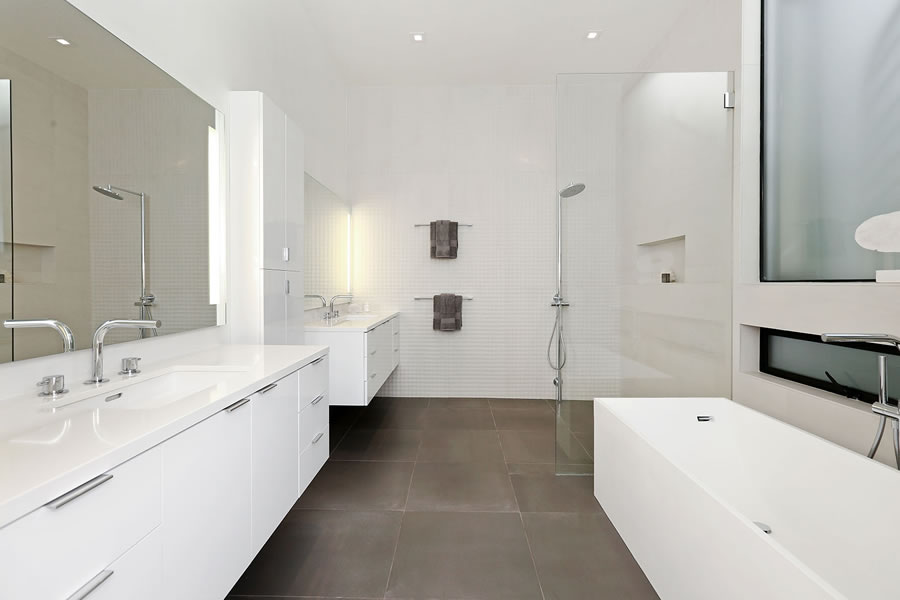 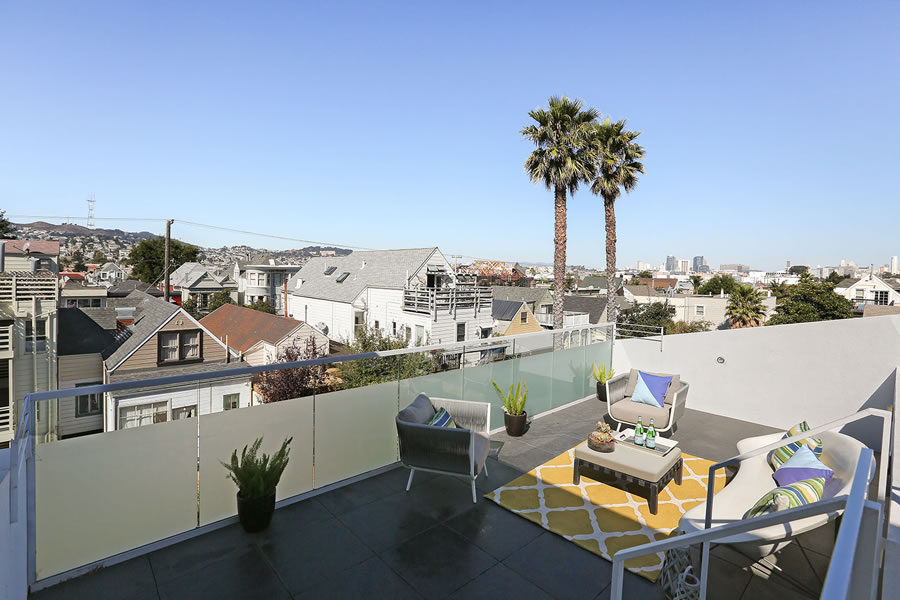 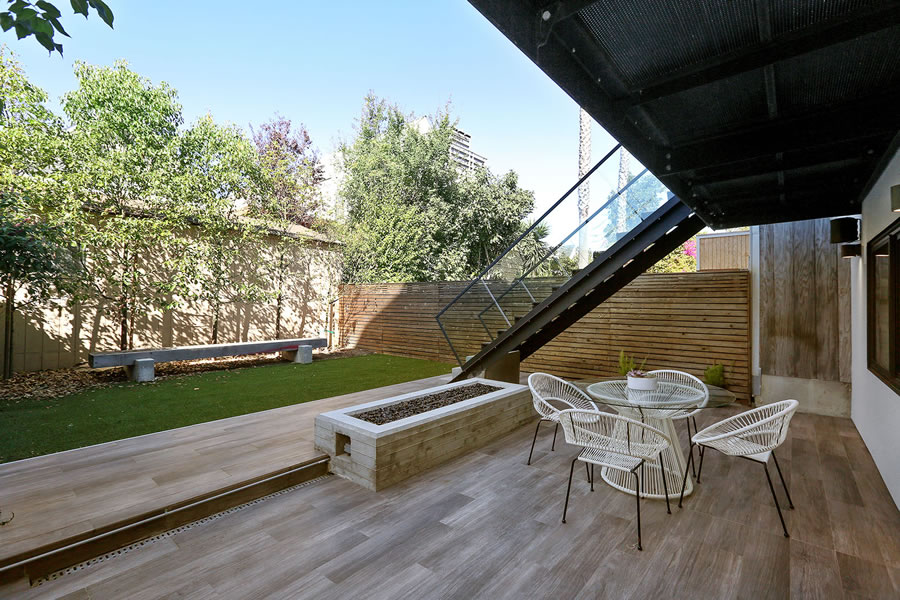 And having been listed for $3.8 million (roughly $1,085 per square foot) nine months ago, re-listed for $3.9 million in June and then reduced to $3.495 million in October, the sale of 948 Hampshire has now closed escrow with a $3.2 million contract price.

That’s roughly $914 per square foot for the high-end single-family home in the Mission and down 15.8 percent on an apples-to-apples basis since the end of 2015.