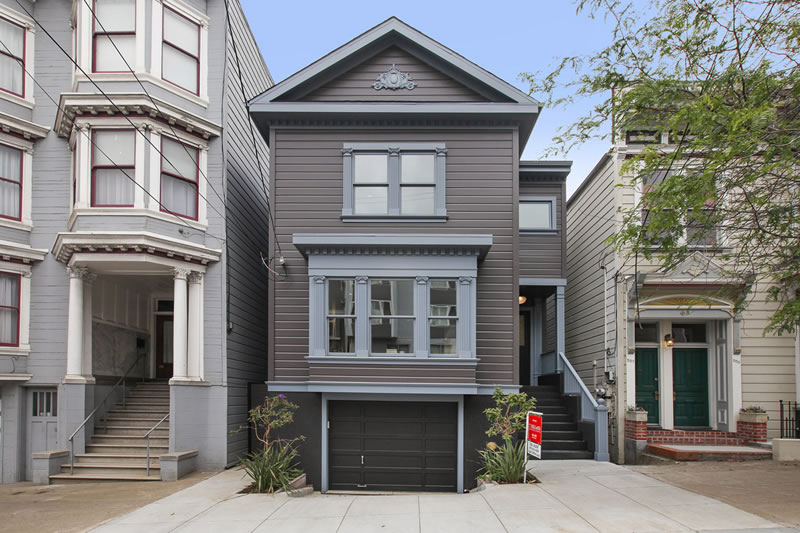 Listed for $5.8 million in April, the sale of the rebuilt Noe Valley home at 553 Elizabeth Street has closed escrow with a reported contract price of $7 million, matching the record setting $7 million sale price of 625 Duncan which recently resold for $4.4 million having been “stripped out in some areas to allow for alterations.”

Purchased as a two-unit property in need of extensive work and with roughly 3,400 square feet of space for $1.575 million in late 2012, the property was redeveloped by SF Modern design & development with John Lum Architecture and now includes 4,456 square feet of finished space (not including the 750 square foot garage), which puts the sale of 553 Elizabeth at roughly $1,570 per square foot. 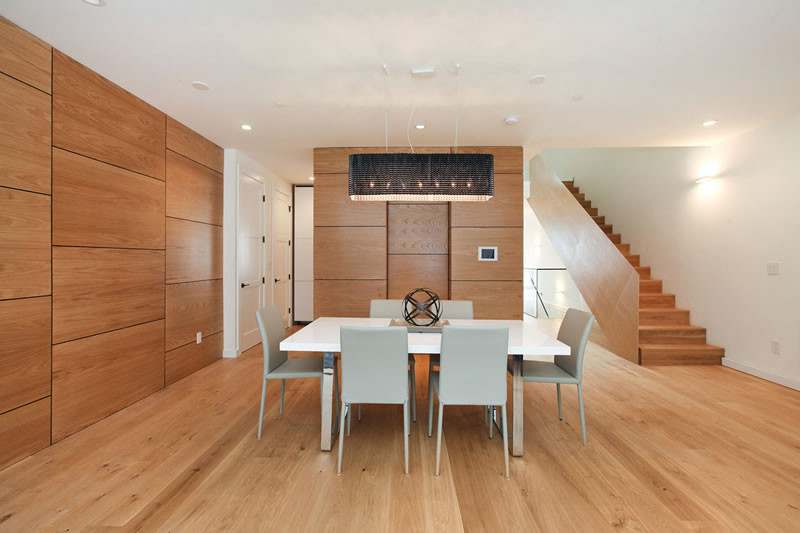 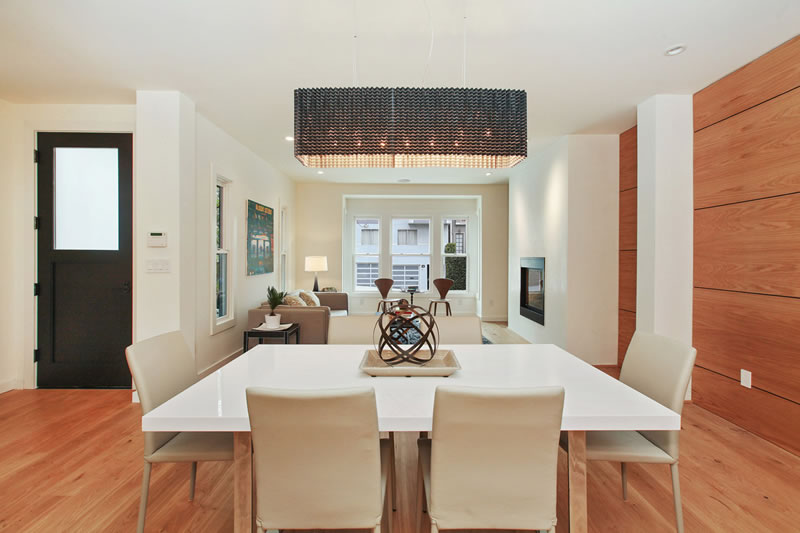 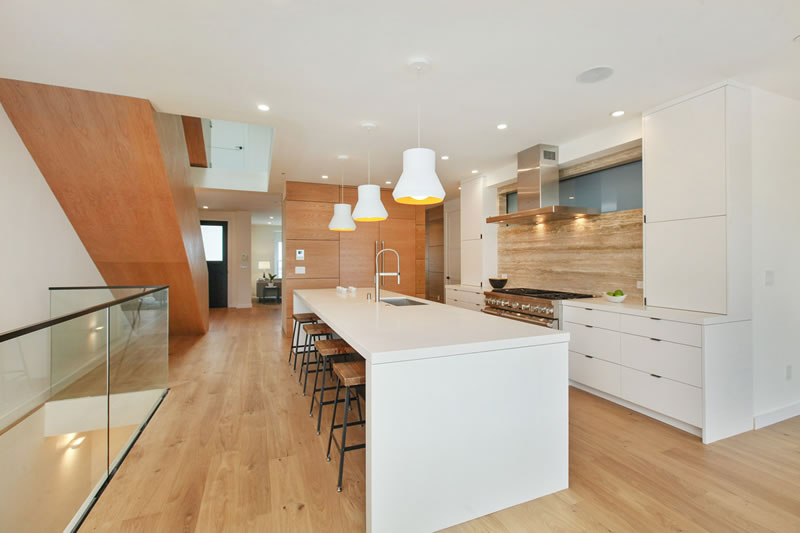 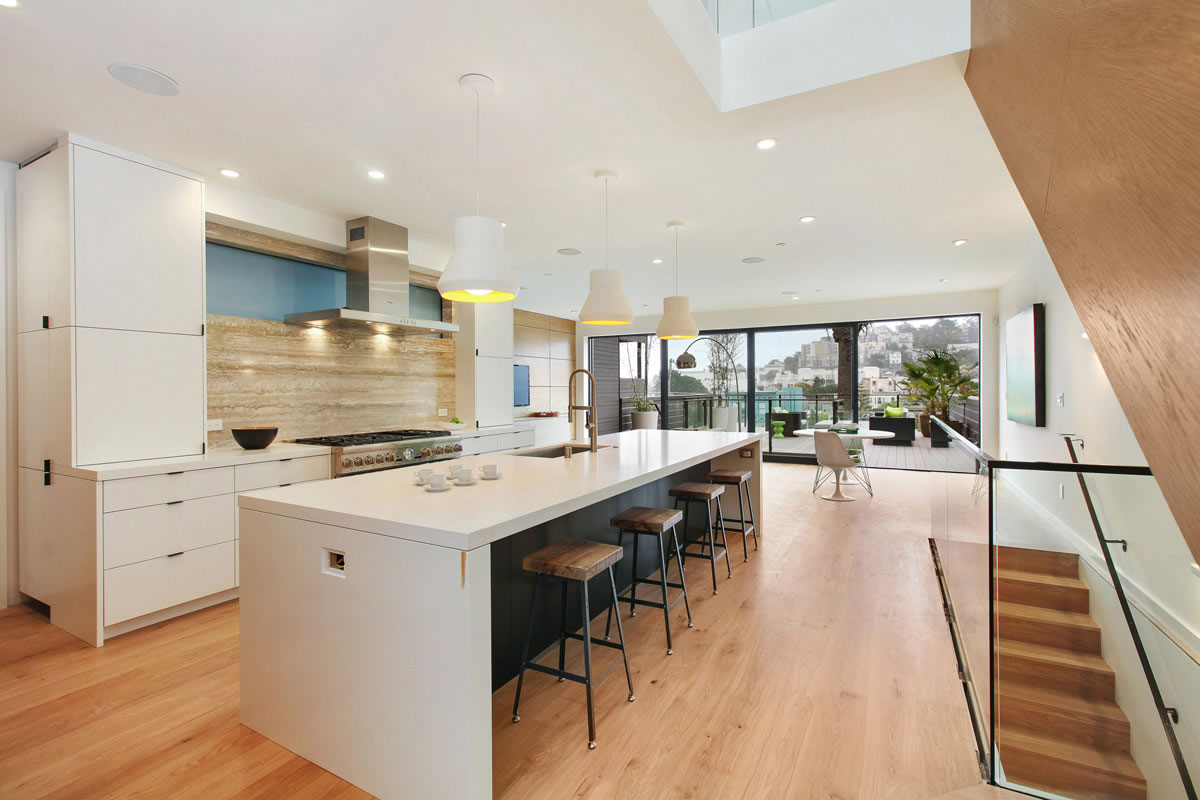 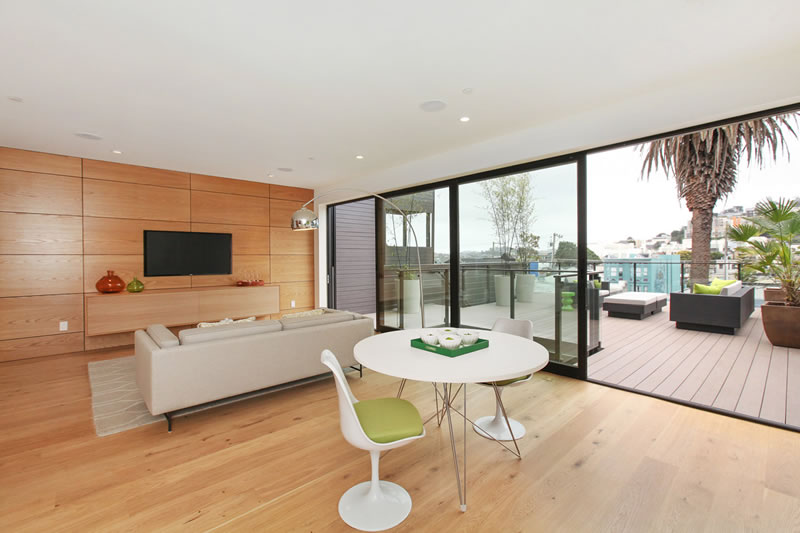 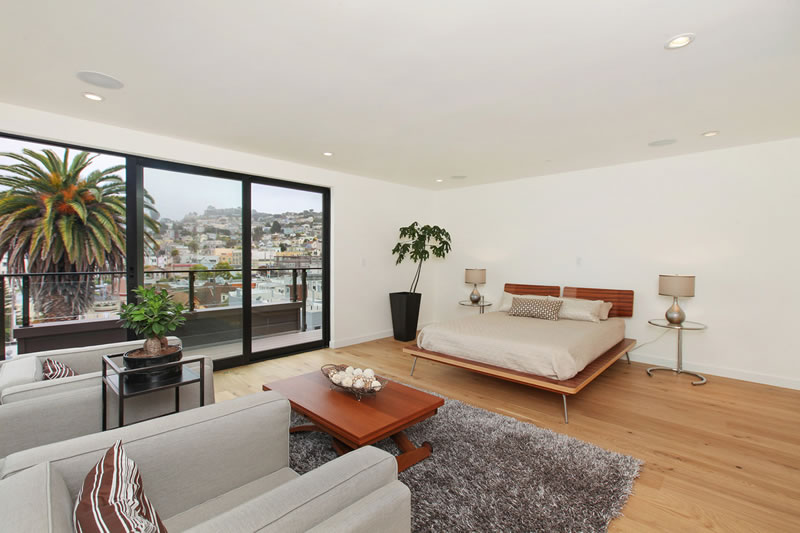 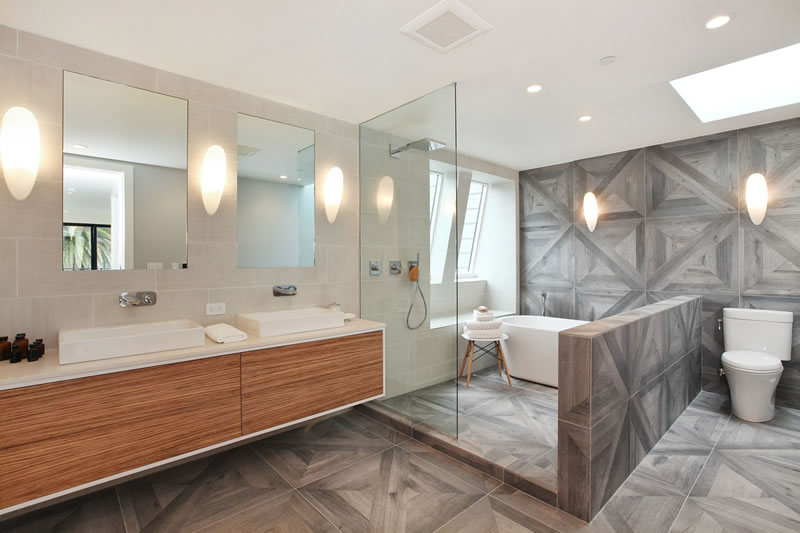 Keep in mind the now five-bedroom home technically remains a “two-unit” building, with a full kitchen, bedroom and bathroom below, but the second unit was designed to be “seamlessly integrated” with the whole. 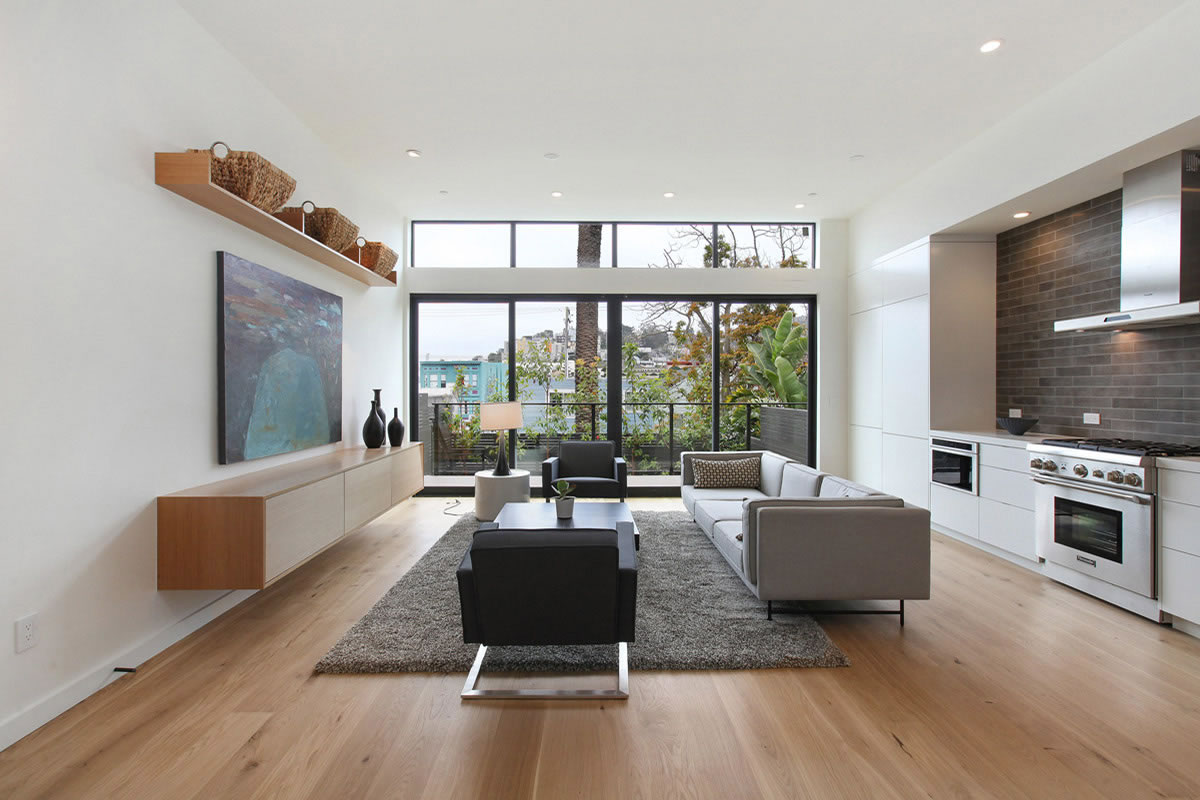 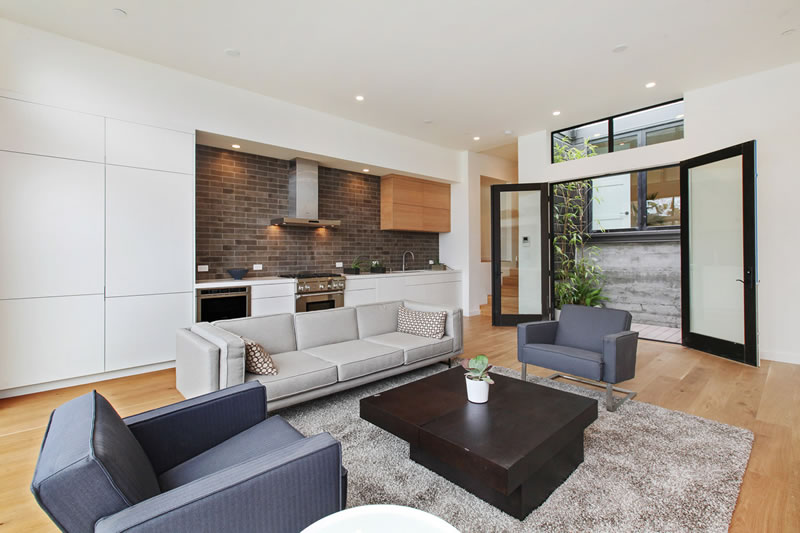 Caltrain's Recommendations Sure To Piss Some Riders Off