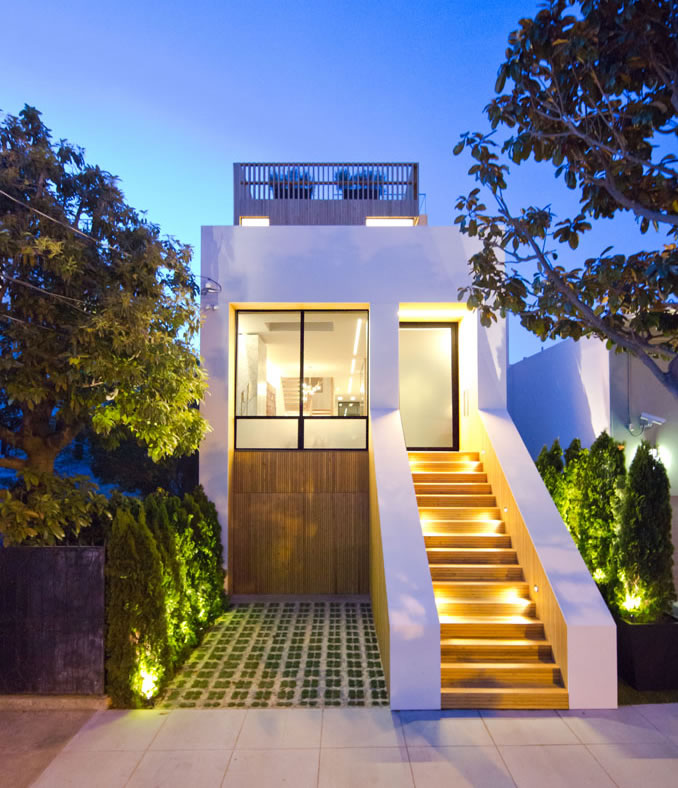 Listed for $7.495 million in April and in contract for ten days in May, the price for the modern Cow Hollow pad at 1864 Greenwich Street was reduced by $500,000 on Friday and they’re now asking $6.995 million for the “bespoke” five-bedroom home. 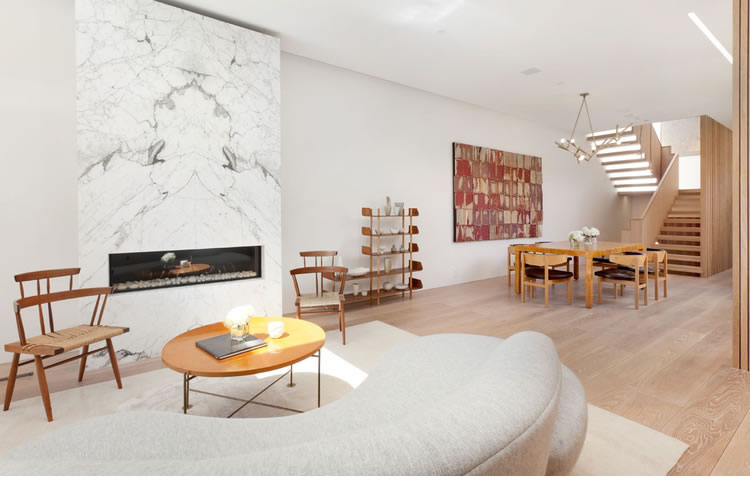 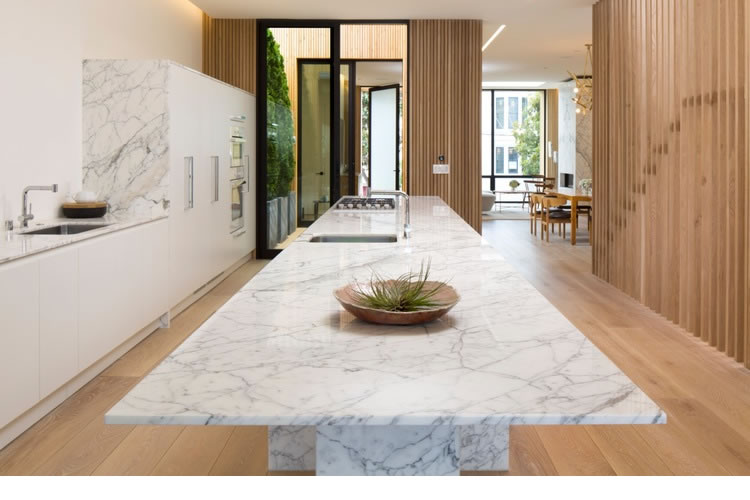 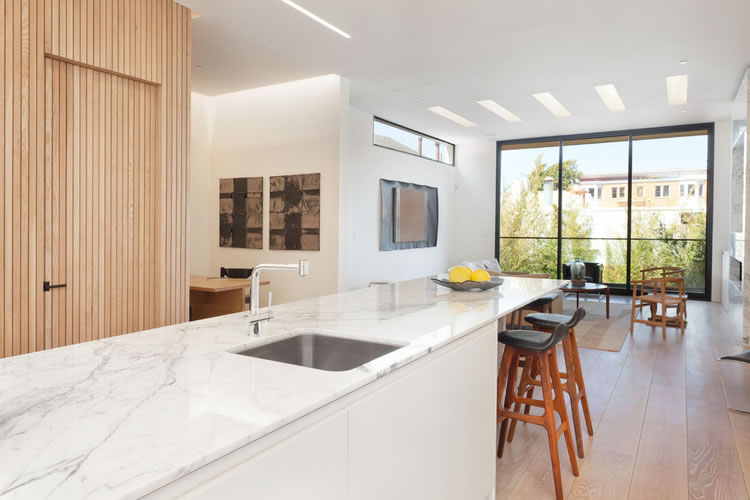 Purchased as a “charming” two-bedroom for $1.51 million in 2012, the home was expanded and redeveloped by M-PROJECTS.  As the home looked before, with the same perspectives as the after shots above: 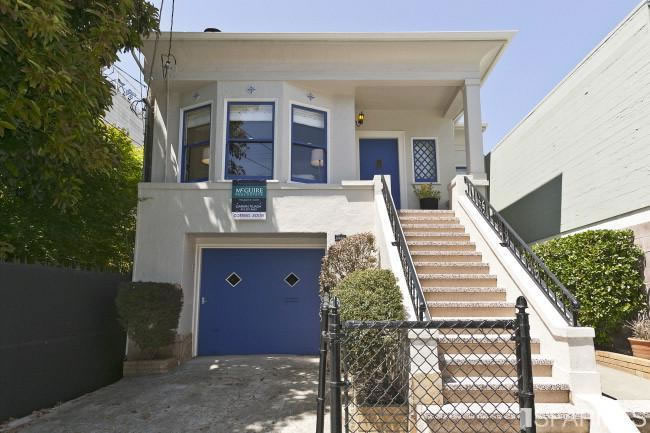 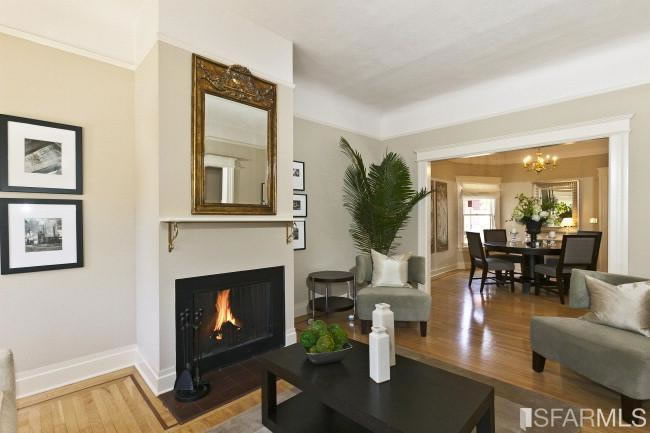 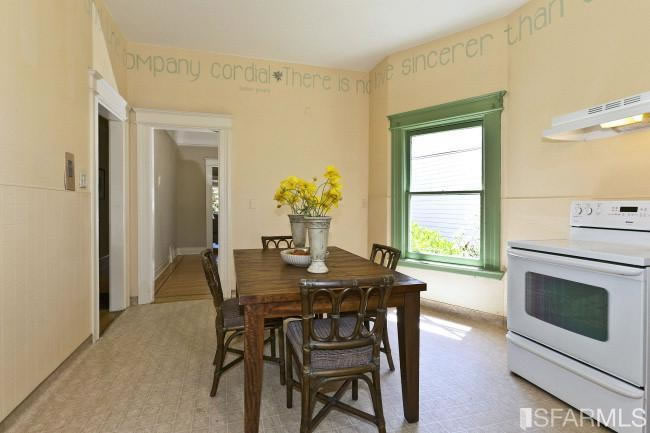 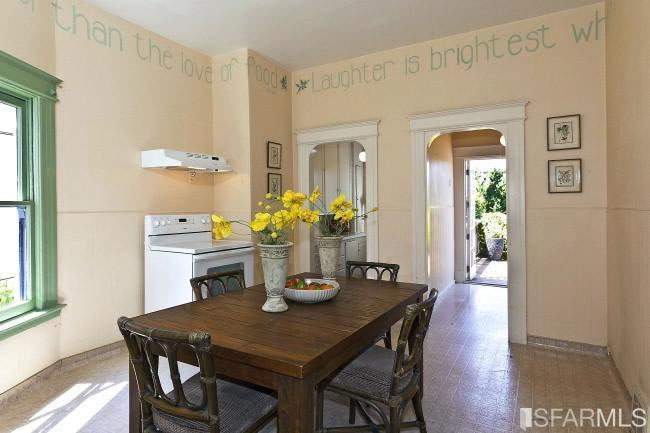 And yes, there’s now a requisite fire pit on the roof and a wine cellar down below (along with a garage for four cars). 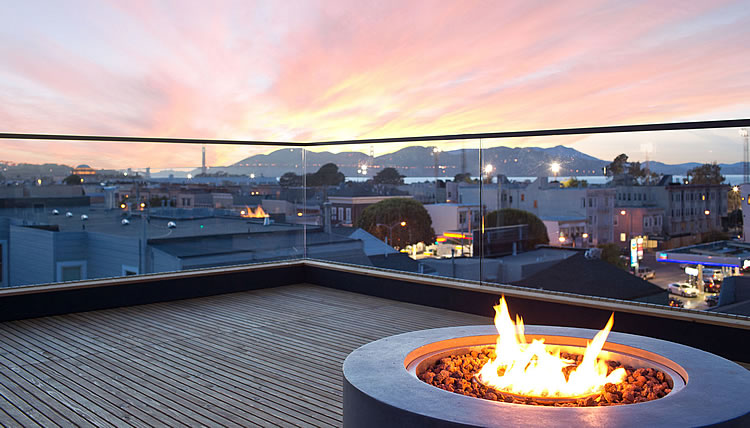 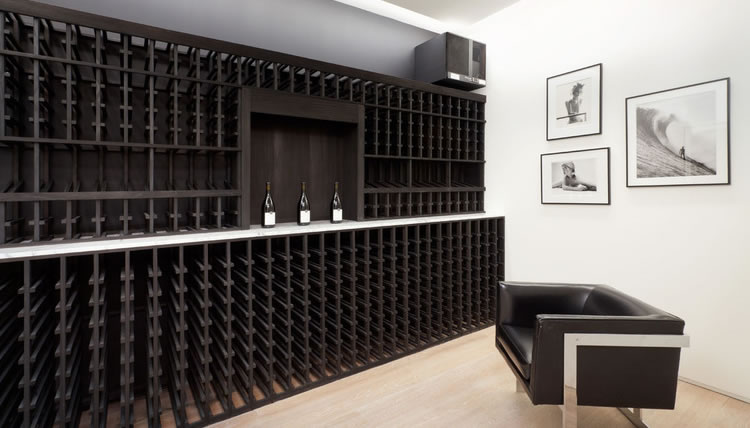