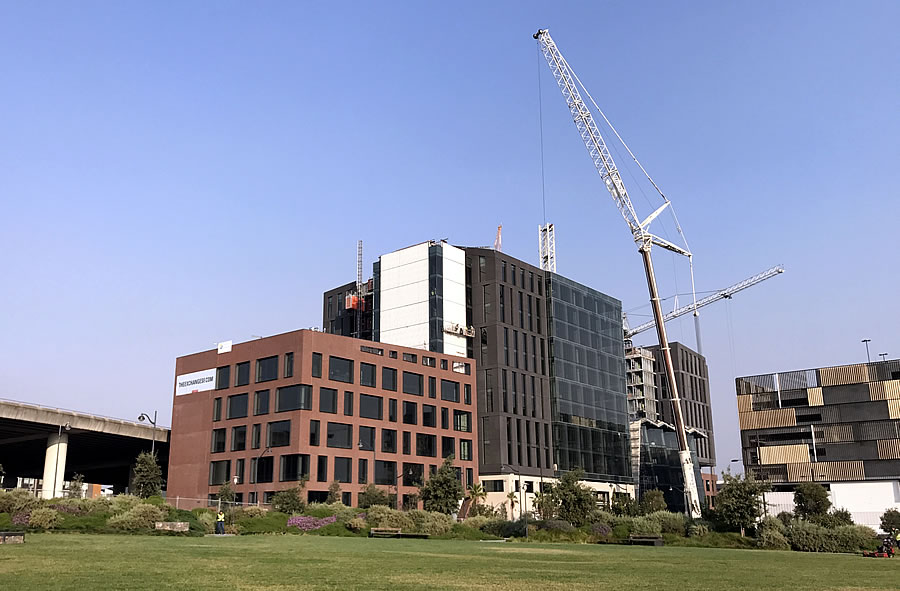 The 15-year lease, which doesn’t include the development’s 14,000 square feet of future retail space, represents the single largest Class A office space lease in the history of San Francisco and is slated to commence in the fourth quarter of 2018. Dropbox will take possession in three phases over the subsequent year.

For context, the Facebook lease for the tower at 181 Fremont Street totals 432,000 square feet.