Embattled Dolores Park Hive Back on the Market for $6.8 Million 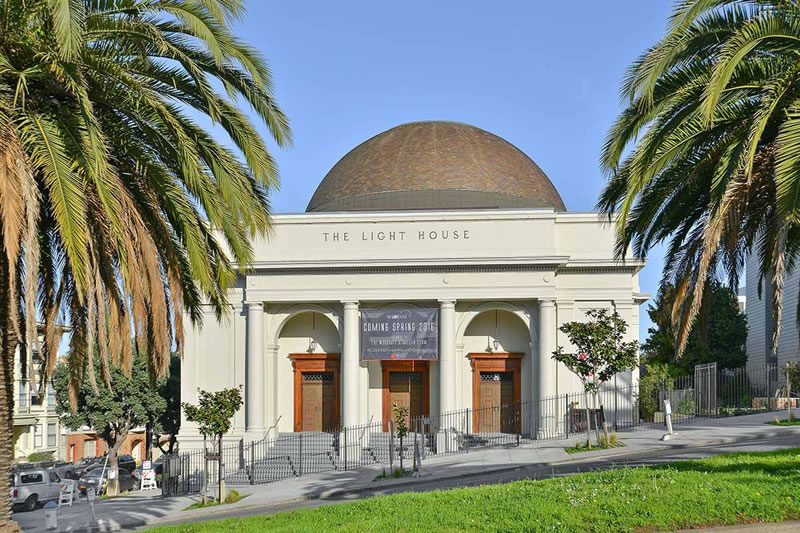 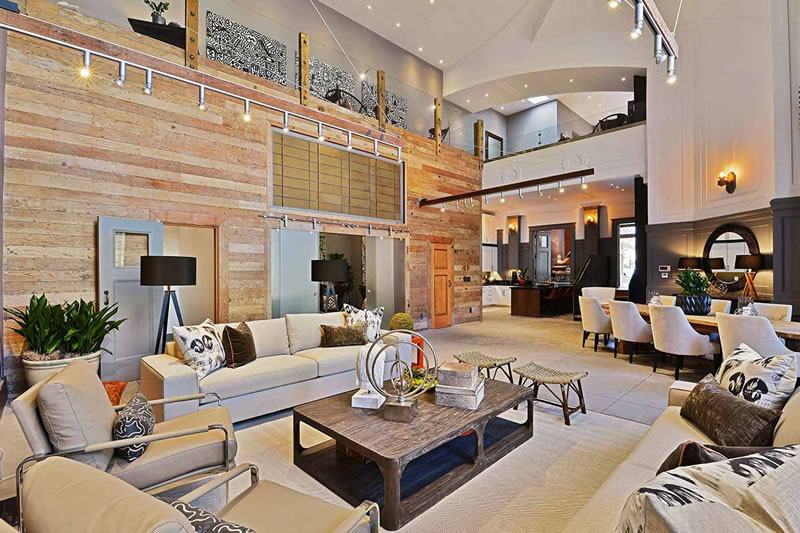 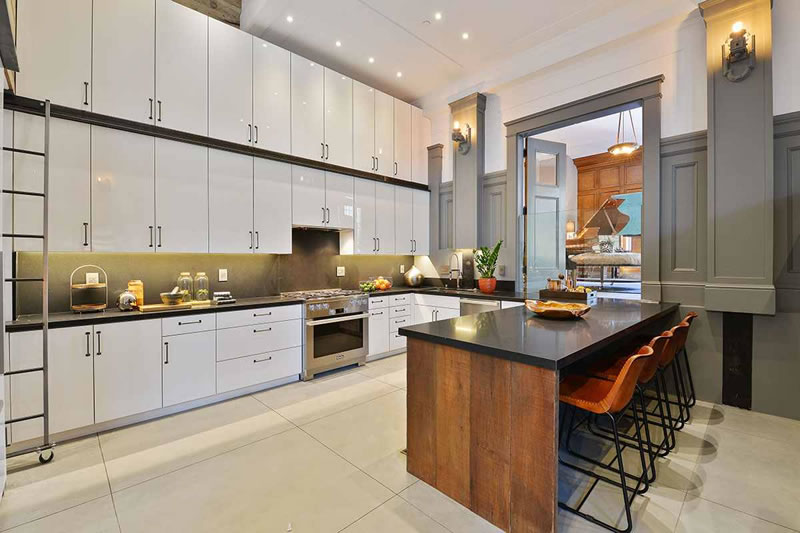 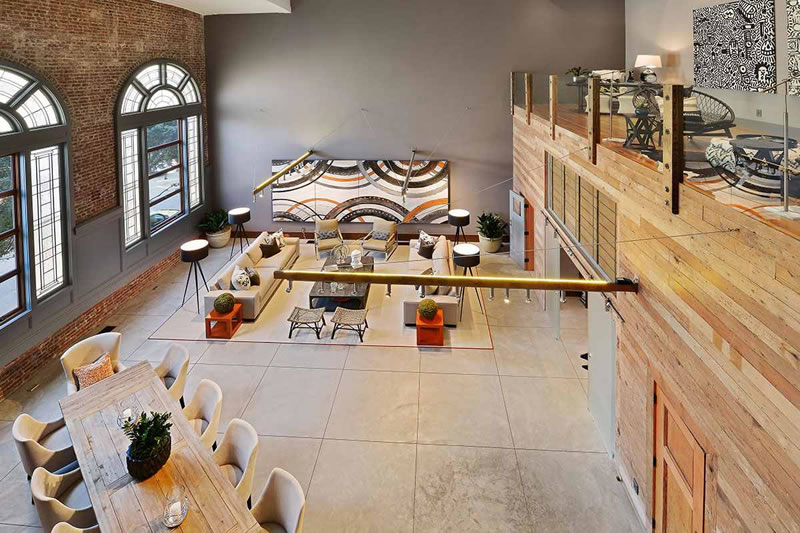 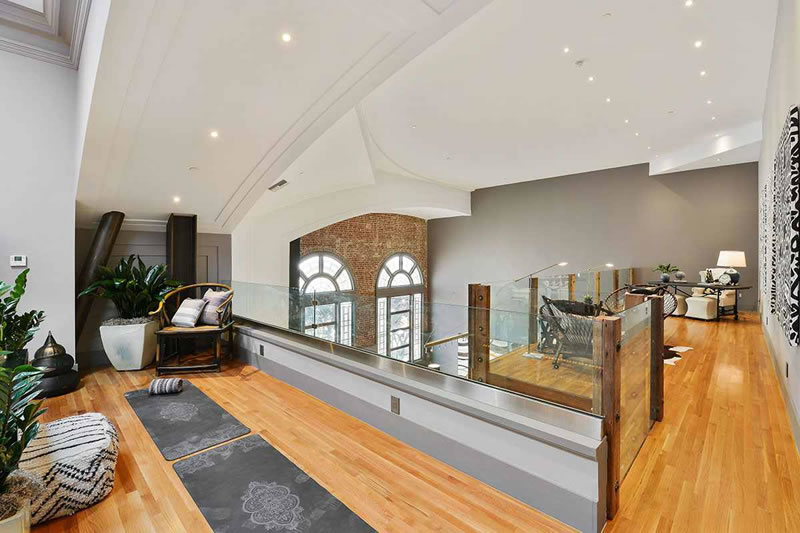 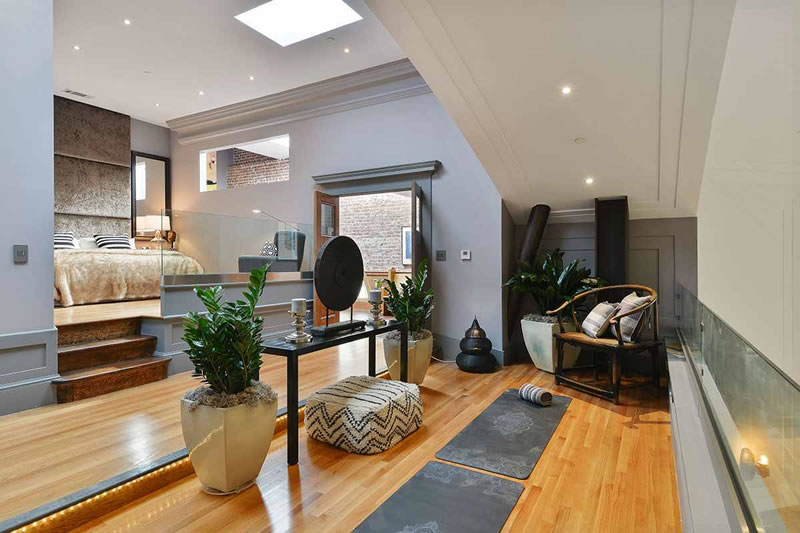 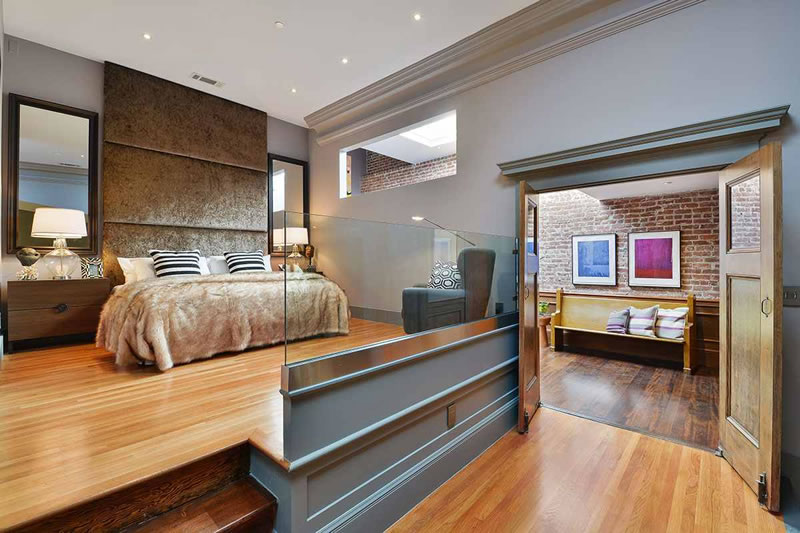 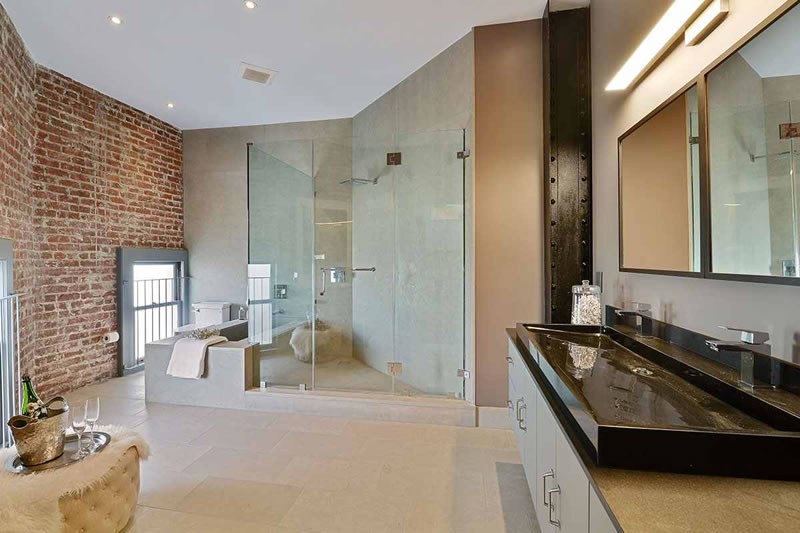 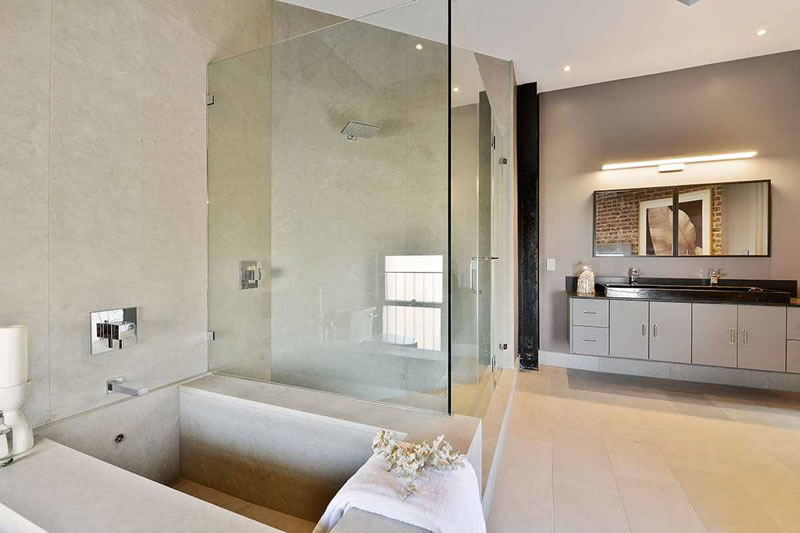 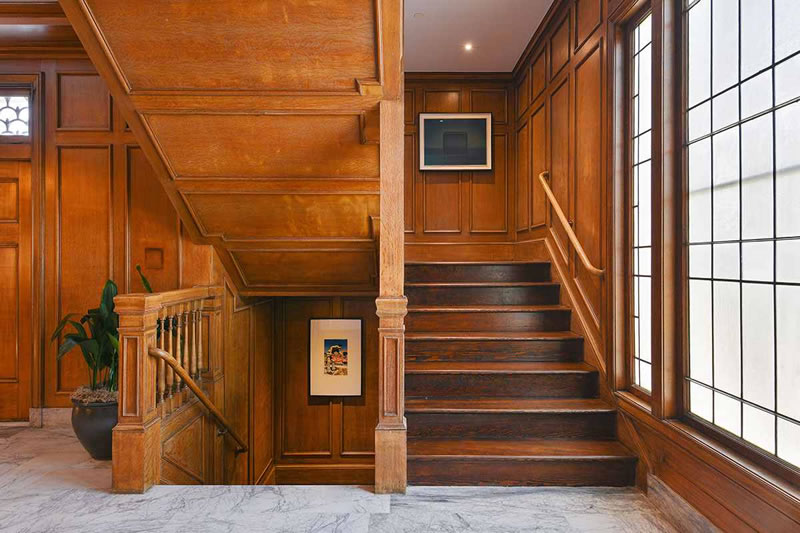 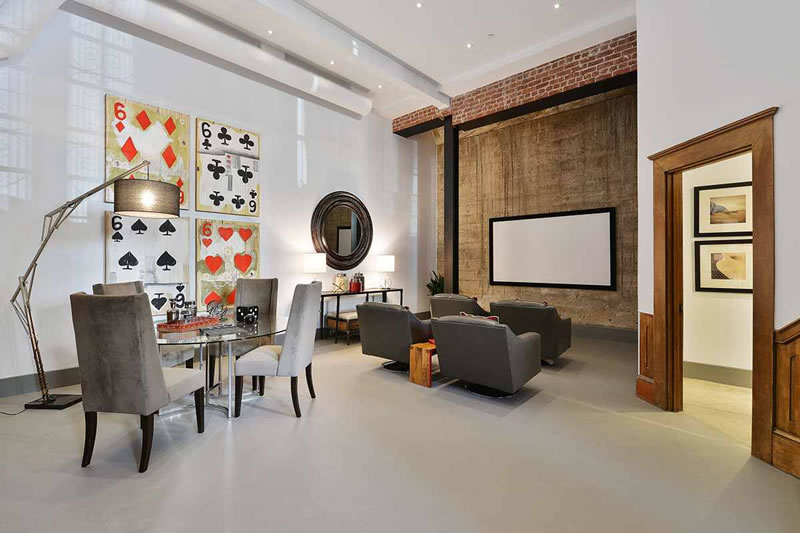 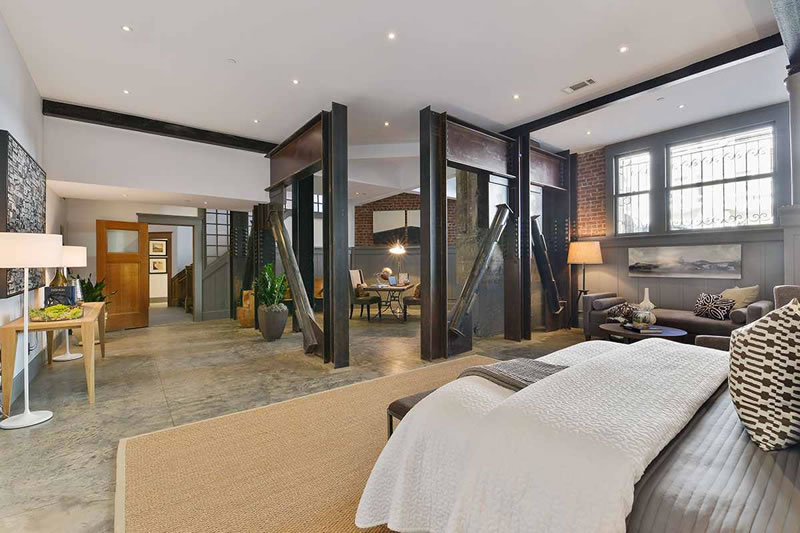 Purchased by the Hive Communities LLC for $6.495 million in April of last year, an ongoing battle with a number of neighbors and San Francisco’s Planning Department over the apparent commercial use of the 5,493-square-foot condo at 651 Dolores Street, one of four condos within the converted Second Church of Christ Scientist, appears to be nearing an unceremonious end.

Zoned for residential use, an advertisement for a fee-based yoga event to be held in the unit first raised eyebrows and suspicion last July.

Under threat of a formal notice of violation (NOV) and potential penalties – and warned not to hold “any other commercial events at the site” and to disallow anyone to work in the space unless it was their place of residence – a game of cat and mouse appears to have ensued.

From Planning in response to an inquiry at the end of last year:

On December 5th, 2016, a new complaint was filed regarding 651 Dolores Street (aka 95 Cumberland). The complainant alleged that the unit is being operated as office use and that the unit hosted a meditation event at the location. Our planners followed up with the contacts (the tenants and owner of 93 Cumberland). The owner of 93 Cumberland (The Light House Development, LLC) confirmed that they have no connection to 651 Dolores.

While the December complaint was subsequently closed, a new complaint alleging the ongoing use of the unit as an office and event space for Hive was filed last month.

And this morning, 651 Dolores Street returned to the market listed as “Another chance to live in The Light House!” with a $6.795 million price tag.

But there’s one last thing to note.

When Hive purchased 651 Dolores Street for an “over asking” $6.495 million last year, it was by way of a $4.495 million loan. And it wasn’t a bank that provided the financing but rather the aforementioned Light House Development, LLC which developed the property and had “no connection to 651 Dolores” in response to Planning’s inquiries.

Uber Selling Uptown Oakland Office before It Opens next Year